2 2 Social Construction of Gender The social construction of gender continues to define significantly different expectations for females and males in the United States. Gender roles show up in our work and behaviour and in how we react to others. Females have been more severely restricted by traditional gender roles, but these roles have also restricted males.

5 5 Explaining Stratification by Gender The Functionalist View maintains that sex differentiation contributions to overall social stability, whereas conflict theorists contend that the relationship between females and males has been one of unequal power, with men in a dominant position over women. A significant component of the conflict approach to gender stratification draws on feminist theory.

6 6 Contemporary feminist theorists often view women’s subordination as part of the overall exploitation and injustice that they see as inherent in capitalist societies. Some radical feminist theorists view the oppression of women as inevitable in all male-dominated societies, whether they be labelled ‘capitalist’, ‘socialist’, or ‘communist’.

7 7 Interactionist researchers often examine gender stratification on the micro level of everyday behaviour. Studies show that men initiate up to 96% of all interruptions in cross-sex (male-female) conversations. Men are more likely than women to change topics of conversation, to ignore topics chosen by members of the opposite sex, to minimise the contributions and ideas of members of the opposite sex, and to validate their own contributions.

8 8 Women: The Oppressed Majority Sexism: is the ideology that one sex is superior to the other. The term is generally used to refer to male prejudice and discrimination against women. Institutional discrimination: was defined as the denial of opportunities and equal rights to individuals or groups that results from the normal operations of a society. Women suffer both from individual acts of sexism (such as sexist remarks and acts of violence) and from institutional sexism.

9 9 Sexual Harassment: behaviour that occurs when work benefits are made contingent on sexual favours, or when touching, lewd comments, or the appearance of pornographic material creates a ‘hostile environment’ in the workplace.

12 12 Minority Women: Double Jeopardy Many women experience differential treatment not only because of gender but because of race and ethnicity as well. These citizens face a ‘double jeopardy’– that of subordinate status twice defined. A disproportionate share of this low- status group are also impoverished, so that the double jeopardy effectively becomes a triple jeopardy. The litany of social ills continues for many if we consider old age, ill health, disabilities, and the like. 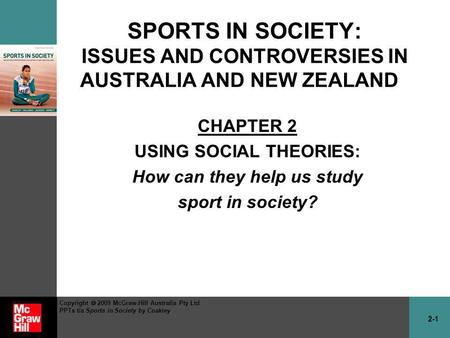 USING SOCIAL THEORIES: How can they help us study 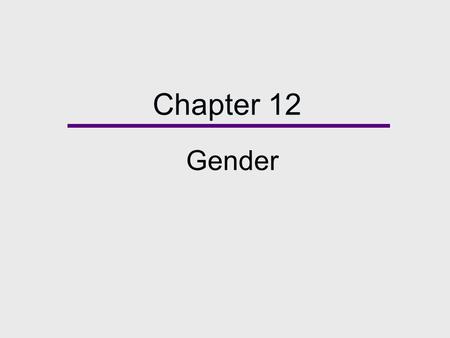 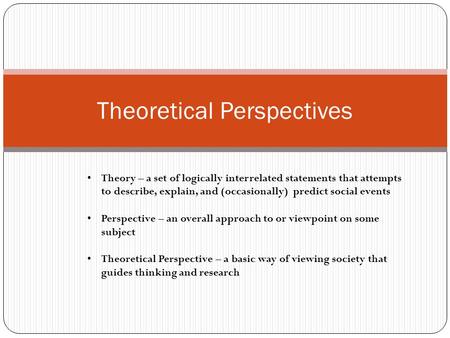 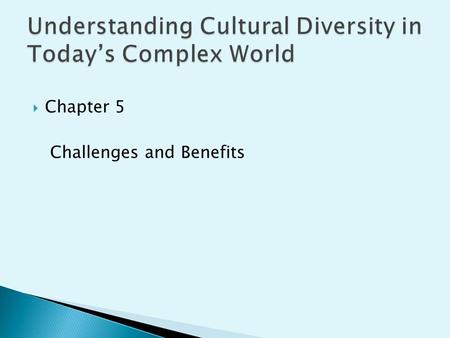 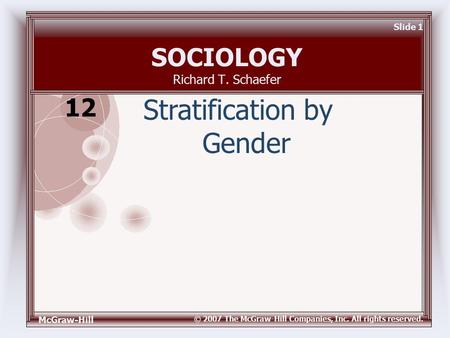