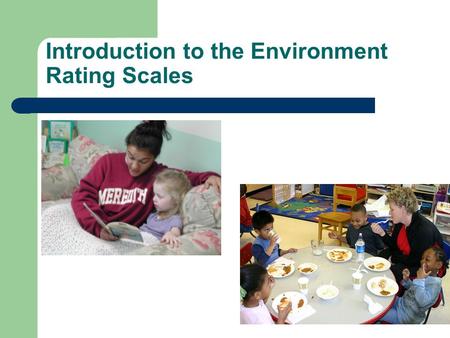 Introduction to the Environment Rating Scales 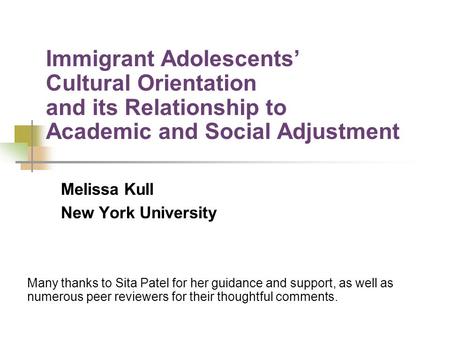 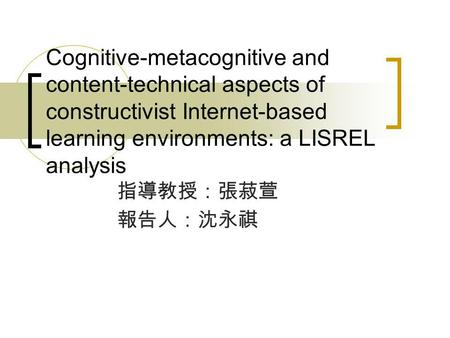 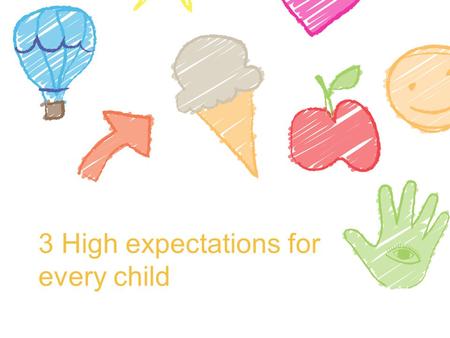 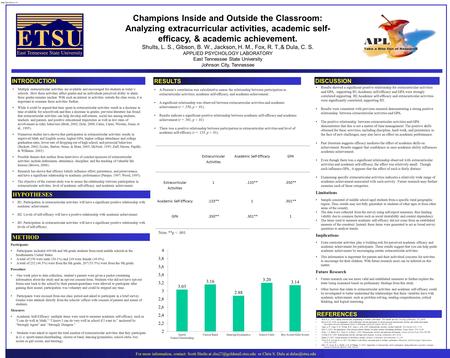 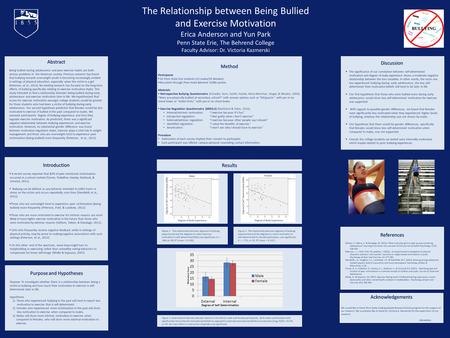 Abstract Being bullied during adolescence and poor exercise habits are both serious problems in the American society. Previous research has found that. 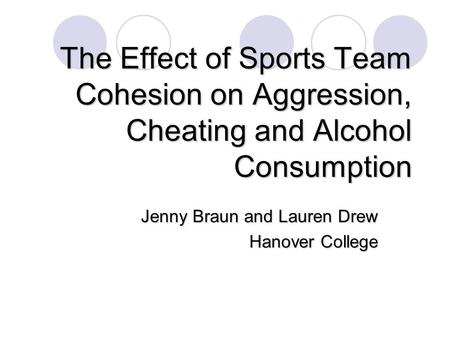 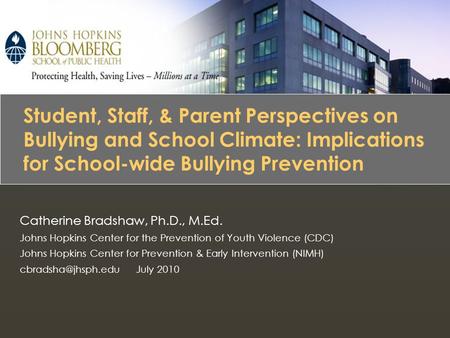 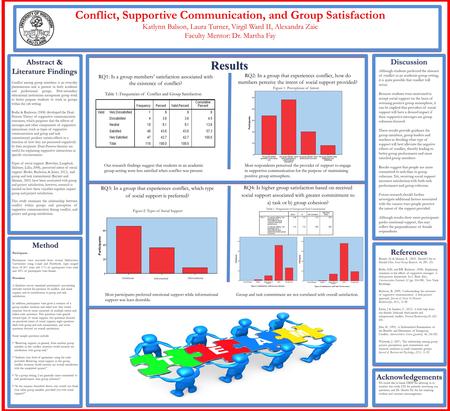 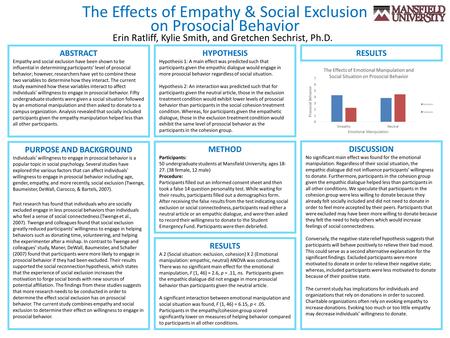 The Effects of Empathy & Social Exclusion PURPOSE AND BACKGROUND Individuals’ willingness to engage in prosocial behavior is a popular topic in social. 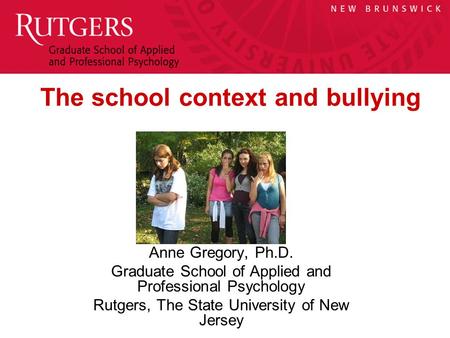 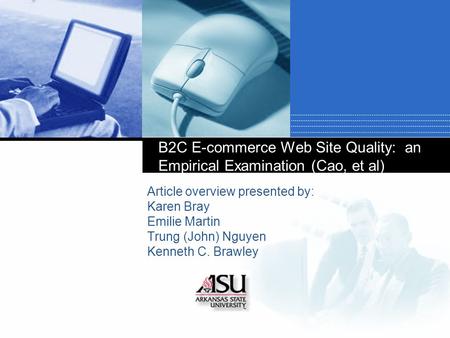 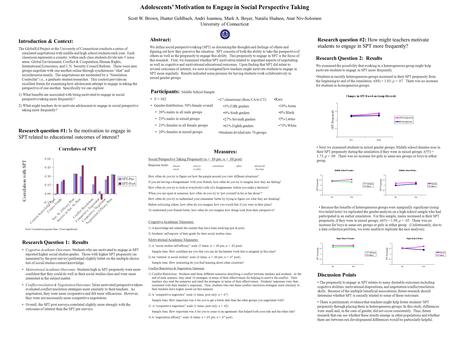 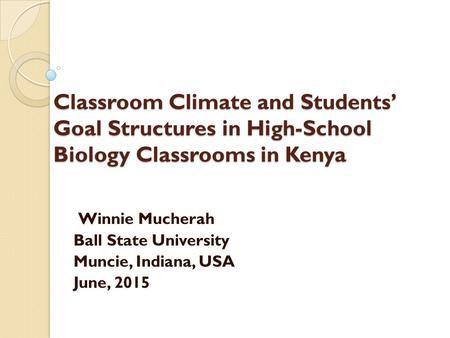 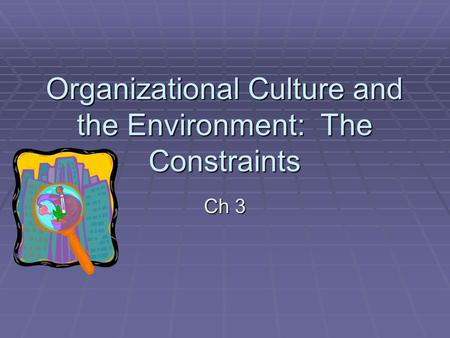 Organizational Culture and the Environment: The Constraints 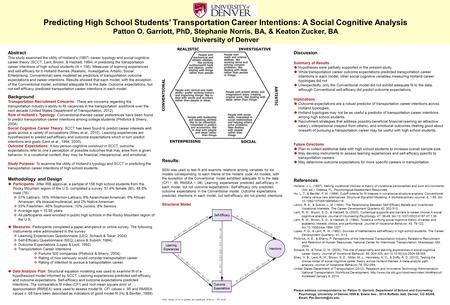 Results: SEM was used to test fit and examine relations among variables for six models corresponding to each theme of the Holland code. All models, with. 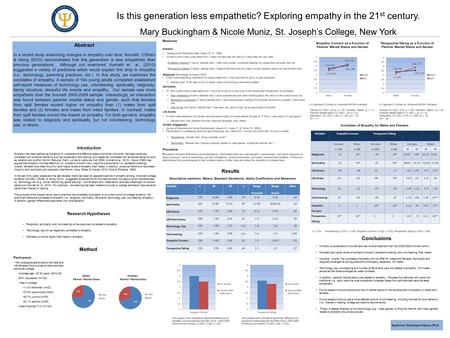