4 Rome Becomes an Empire 1.Rome, weakened by civil war, becomes an empire under Caesar War after Caesar's death On one side were his killers; his nephew Octavian on the other side Octavian, Antony, and Lepidus form the Second Triumvirate

6 Rome Becomes an Empire 3. Augustus Cicero argued against dictators and for representative government Octavian gives power to the Senate, but he really held the power of final decisions He takes on the title Augustus, meaning "majestic one" 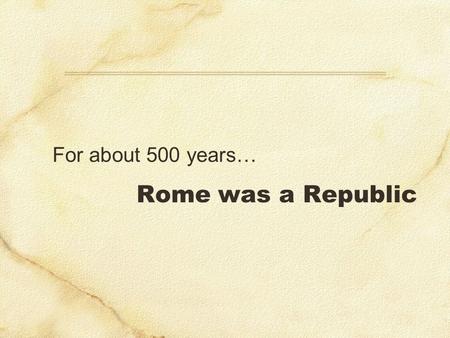 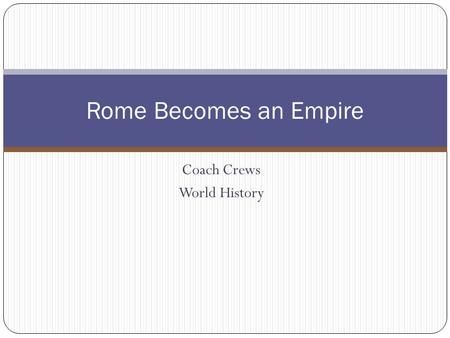 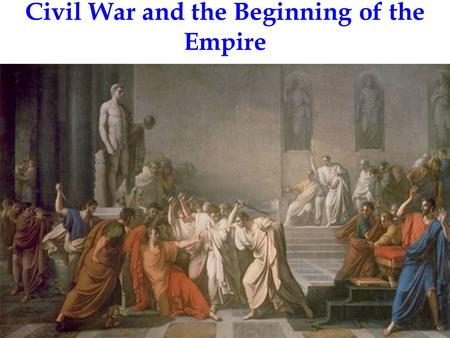 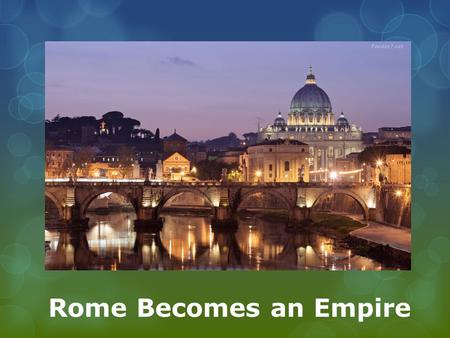 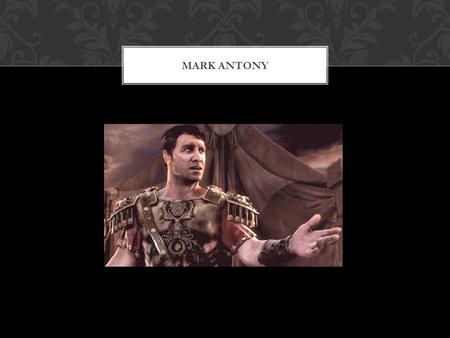 MARK ANTONY. Born April 20 th 83 BC He was born in the City of Rome Died August 1 st 30 BC Died in Alexandria, Ptolemaic Kingdom Was 53 years old. BirthDeath. 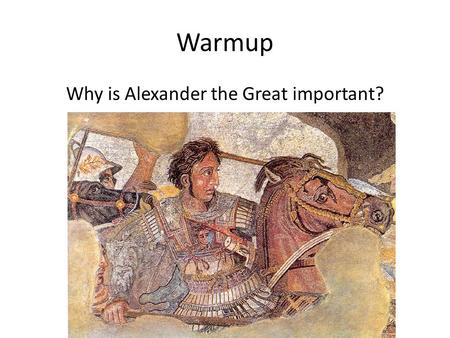 Warmup Why is Alexander the Great important?. Tuesday: Writing Madness! Analyze the cultural and political changes and continuities in ONE of the following. 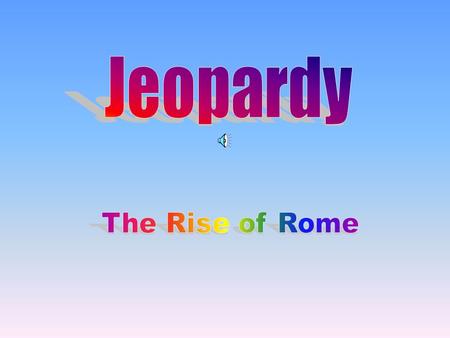 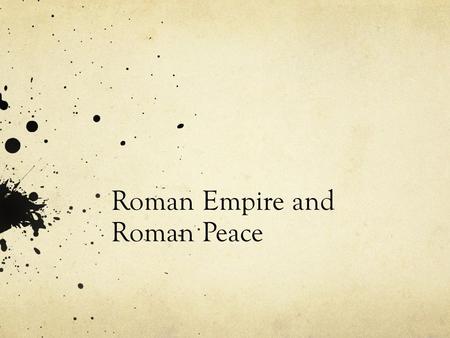