Starter – Medicine Revision – Egypt! 1.What did the Egyptians write on? 2.Who was the goddess of war and health? 3.True or false? The Egyptians did not.

Presentation on theme: "Starter – Medicine Revision – Egypt! 1.What did the Egyptians write on? 2.Who was the goddess of war and health? 3.True or false? The Egyptians did not."— Presentation transcript:

3 Task One Copy out the following table in your exercise book: Using the information on page 114 of the text book to complete the table Title Who appointed them? What did they do?Potential Difficulties? US marshalsThe President Had to oversee a state or territory As this was often such a large area they appointed deputies to help them Areas they were in charge of were huge – difficult to oversee such an area Town marshals Sheriffs The Texas Rangers The Pinkerton Detective Agency Judges

4 Vigilantes What were vigilantes? People who took the law into their own hands What actions did they take? They usually drove suspected criminals out of town or lynched them Why were they needed? In the early days, it took time for law and order to get established in new towns and communities. Sheriffs were often badly paid and took bribes, criminals could pay them off. Were they a force for good or evil? They helped some communities where there was no alternative but sometimes they added to the problem by accusing and punishing the wrong people. An example of this is Jim Averill and Ella Watson.

5 Task Two Fill in the source question planning sheet using sources 6 – 10 on p115 of the textbook The question on the planning sheet is typical of a question you would be asked on a paper 2 exam, and you could be awarded up to 12 marks Once you have filled in the planning sheet, write up your answer quoting each of the sources This task must be finished for homework if it is not completed within the lesson

6 Plenary Were vigilantes a force for good or evil? Tweet about it! You have a maximum of 140 characters!

Download ppt "Starter – Medicine Revision – Egypt! 1.What did the Egyptians write on? 2.Who was the goddess of war and health? 3.True or false? The Egyptians did not." 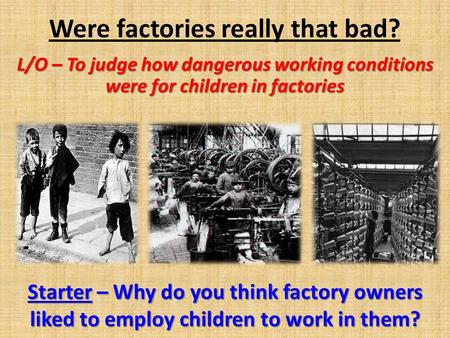 Were factories really that bad? 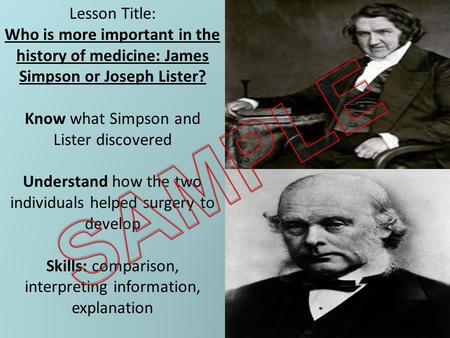 Lesson Title: Who is more important in the history of medicine: James Simpson or Joseph Lister? Know what Simpson and Lister discovered Understand how. 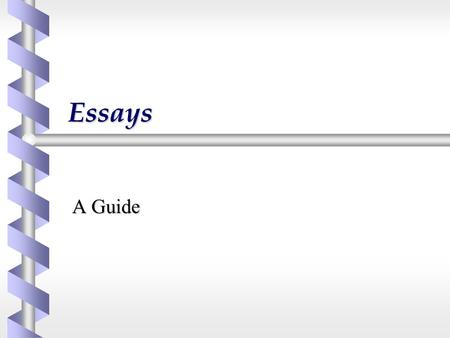 Essays A Guide. Essays  Extended piece of writing on a single theme  Is in the form of continuous text  In the form of introduction, main section, 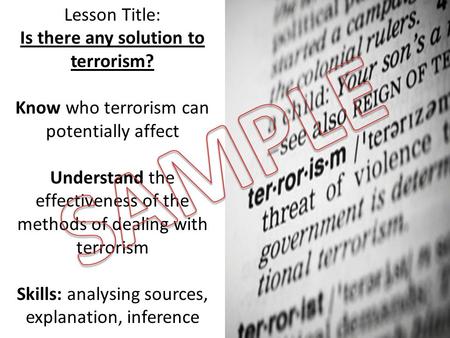 Lesson Title: Is there any solution to terrorism? Know who terrorism can potentially affect Understand the effectiveness of the methods of dealing with. 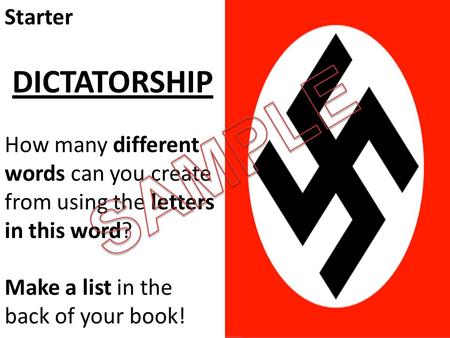 Starter DICTATORSHIP How many different words can you create from using the letters in this word? Make a list in the back of your book! 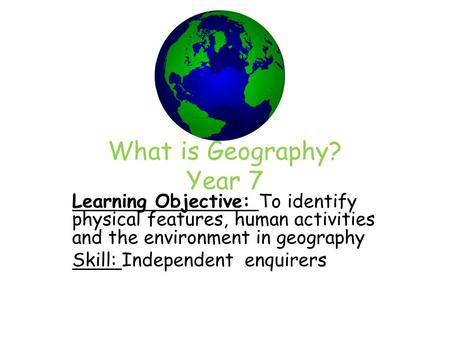 What is Geography? Year 7 Learning Objective: To identify physical features, human activities and the environment in geography Skill: Independent enquirers. 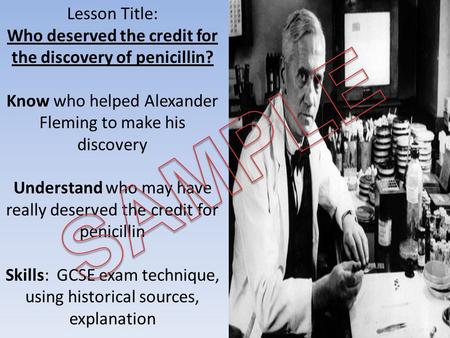 Who deserved the credit for the discovery of penicillin? 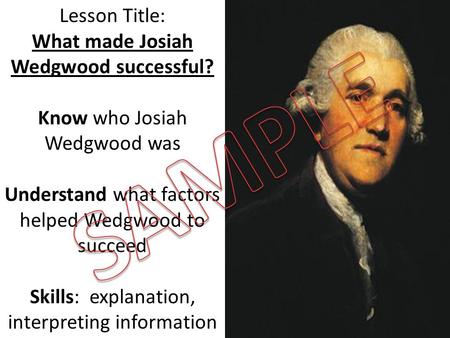 What made Josiah Wedgwood successful? 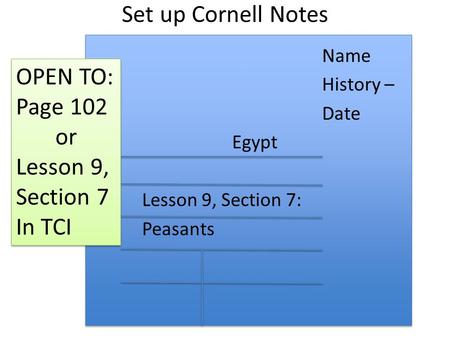 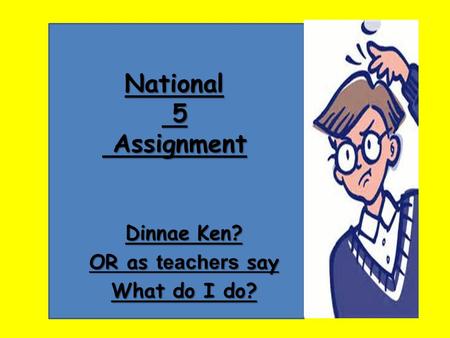 National 5 Assignment Dinnae Ken? OR as teachers say What do I do? 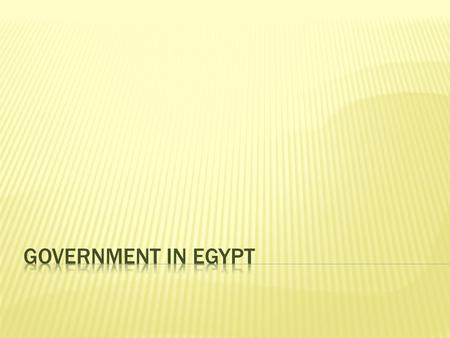  Pharaoh  Nomes  Nomarch  Pharaoh comes from the Egyptian word meaning “Great House”.  They were thought of as a descendant of the sun god. 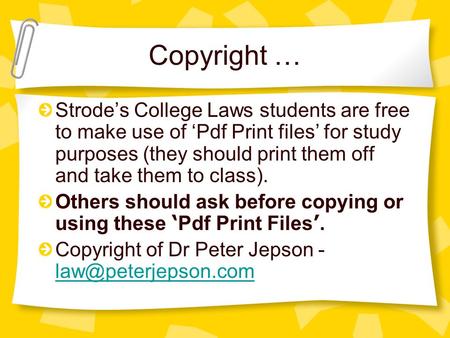 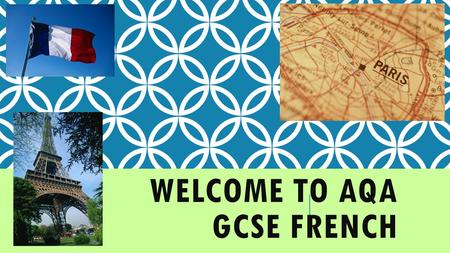 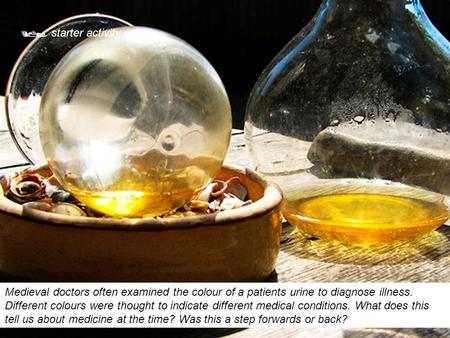 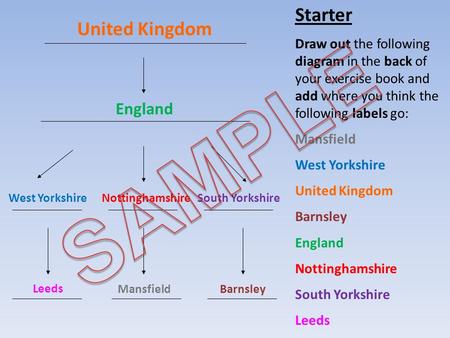 Starter Draw out the following diagram in the back of your exercise book and add where you think the following labels go: Mansfield West Yorkshire United. 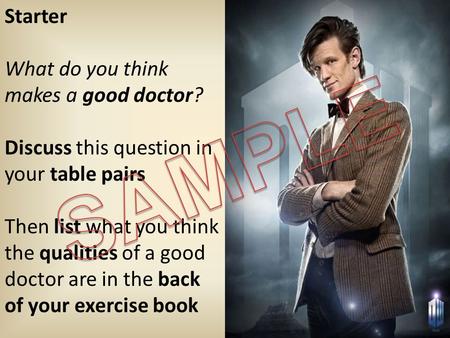 SAMPLE Starter What do you think makes a good doctor? 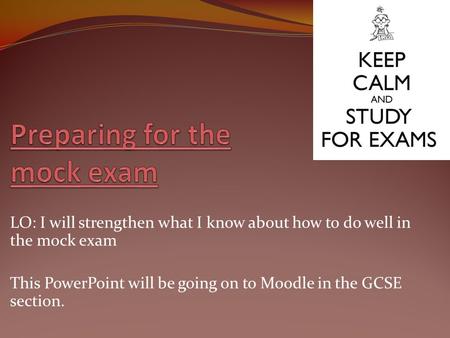 LO: I will strengthen what I know about how to do well in the mock exam This PowerPoint will be going on to Moodle in the GCSE section. 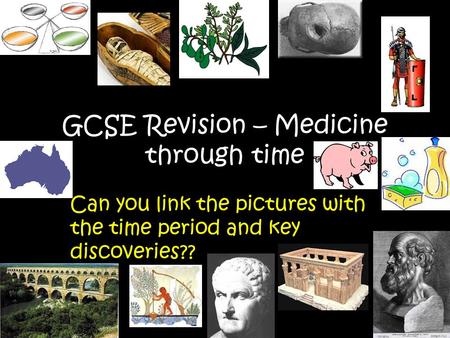 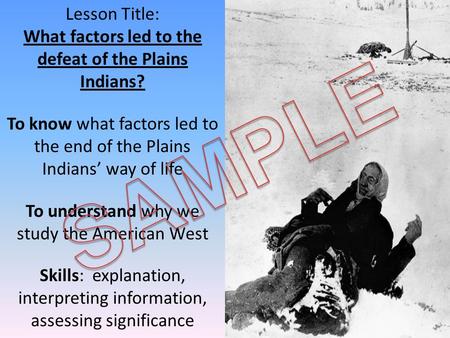 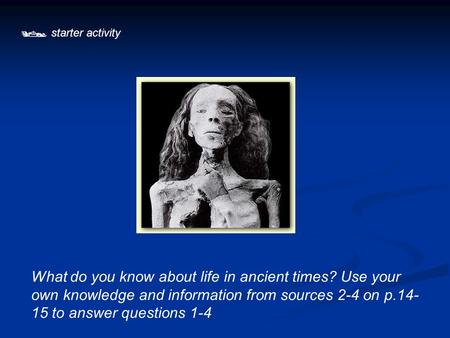  starter activity What do you know about life in ancient times? Use your own knowledge and information from sources 2-4 on p to answer questions.