1 UK PARLIAMENT HOW DOES IT WORK?

2 UK PARLIAMENT The UK Parliament can be found in Westminster, London.
It has three parts: The House of Commons is made up of 650 Members of Parliament (MPs). We vote for our MPs and whoever wins represents everyone in our local area (called a constituency) even if we voted for someone else. The House of Lords has over 700 members, who are not elected but who have been selected by the prime minister and appointed by the Queen. The monarch, our Queen, opens and closes Parliament every year, asks the winning party in a general election to become the government and officially signs all the laws that Parliament votes for.

3 The three main parts of Parliament
House of Commons All of the MPs elected by UK citizens in the general election. Each represents their own constituency. House of Lords All of the Peers. They are unelected. They are nominated experts in their fields. The Prime Minister has a large say in who becomes a Peer. The Monarch The King or Queen at the time. They have less power now but still have the final sign-off on laws and on Peerages.

4 The House of Commons There are currently 650 Members of the House of Commons – one for every approximately 92,000 people. MPs consider and propose new laws, and can scrutinise government policies by asking ministers questions about current issues either in the Commons Chamber or in Committees.

8 The Prime Minister and the Cabinet
Prime Ministers have many powers that can only be exercised effectively with the support of the Cabinet. The Cabinet is the group of high-ranking government ministers selected to run the Departments of State, such as the Foreign Office, Home Office, Ministry of Defence and Treasury.

12 THE CABINET The Prime Minister chairs the regular Cabinet meetings and sets the agenda for those meetings. During these meetings decisions on implementing government policy will be made. Through the Cabinet Office, which monitors the activities of all the Departments of State, Prime Ministers maintain an overview of how Cabinet decisions are being implemented.

13 THE CABINET The Prime Minister also appoints smaller committees within the Cabinet and will often sit on the most powerful of these. Prime Ministers have tended, in recent years, to have an 'inner' Cabinet of very close colleagues. On major issues, this group will often have decided the outcome of a Cabinet meeting before it begins.

14 Parliament and government
People sometimes confuse Parliament and government. Both have important powers, but each is responsible for different areas of our democracy. Government: running the country The government is in charge of managing the country and deciding how our taxes are spent. Different government departments run different things. Led by the Prime Minister, the UK government is formed by the political party (or coalition of parties) with the greatest representation in the House of Commons. The prime minister selects a team of MPs and members of the House of Lords to help run the country. He or she doesn't select every member of the Commons or Lords to join the government. All the other MPs and members of the House of Lords carry out the work of Parliament.

15 Parliament: lawmaking ... and more
Parliament is responsible for approving and changing the country's laws. Most new laws presented to Parliament are suggested by the government. To pass a new law both the House of Commons and the House of Lords must agree.

16 Roles of Parliament Holding the government to account
Checking what departments are doing and how they are spending public money. They do this by asking questions in the House of Commons and working on committees which run investigations and make recommendations to the government. Making and amending laws Most of the draft laws going through Parliament (called ‘bills’) will be government bills but everyone in Parliament can debate about them and vote on them. Roles of Parliament Representing UK Citizens All MPs are voted for and it is their job to support and represent their citizens. You can contact your MP no matter what your age. MPs will often help with issues that people may not be able to get their local council to help with. Imagine if your MP was going to vote for a law that you and many other people in your constituency didn’t like. What might happen if you and many others from your constituency contacted your MP to ask them to vote a different way? 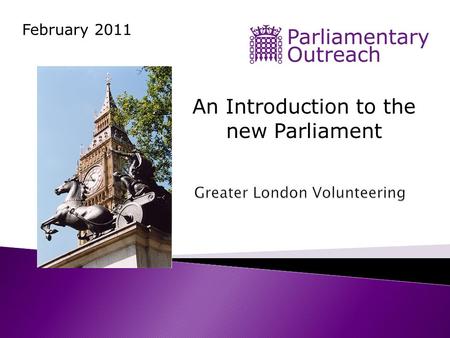 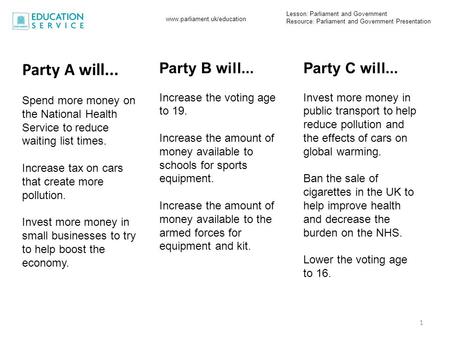 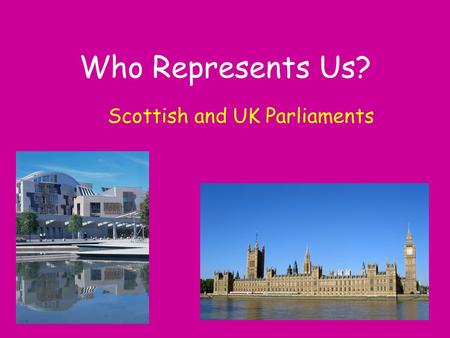 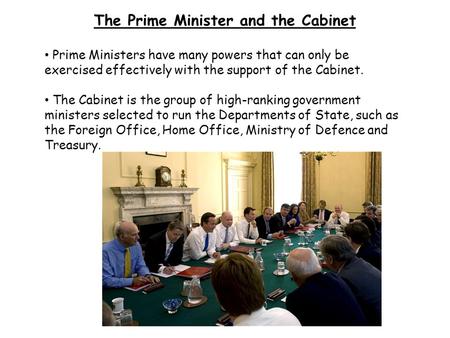 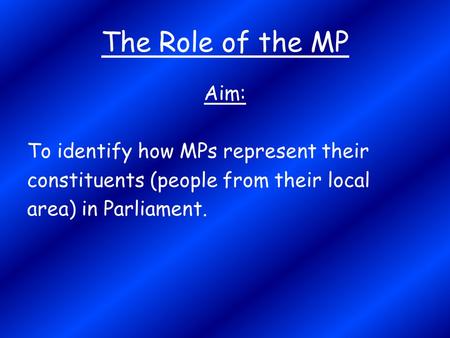 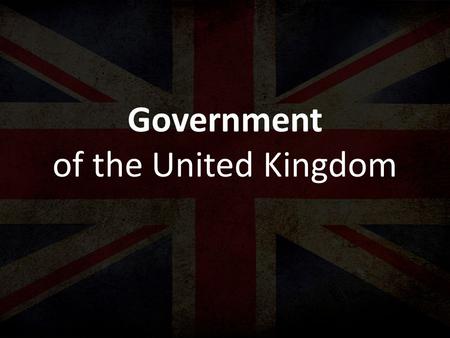 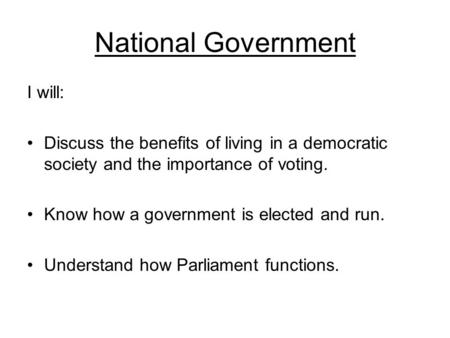 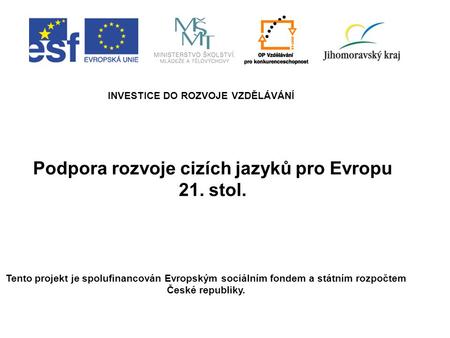 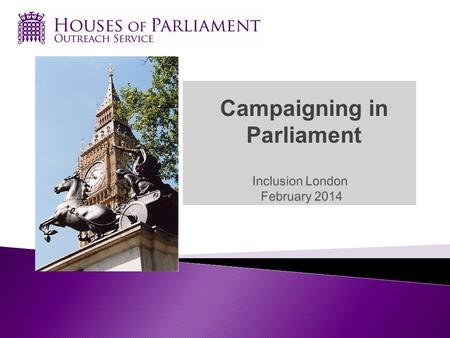 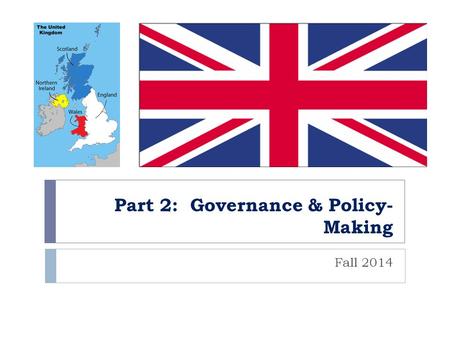