17 European Coal and Steel Community
1952: European Coal and Steel Community In the aftermath of World War II, the aim was to secure peace among Europe’s victorious and vanquished nations and bring them together as equals, cooperating within shared institutions. Based on a plan by French Foreign Minister Robert Schuman. Six founding countries – Belgium, the Federal Republic of Germany, France, Italy, Luxembourg and the Netherlands – signed a treaty to run heavy industries (coal and steel) under common management. Jean Monnet and other leaders with the first “European” ingot of steel

18 1958: Treaty of Rome The six founding countries expanded cooperation to other economic sectors, creating the European Economic Community (EEC) – or “common market.” As a result, people, goods, services, and capital today move freely across the Union. Signing of the Treaty of Rome, 1957

29 Over 50 Years of EU Integration
Enlargement has: Inspired reforms and consolidated common principles of liberty, democracy, respect for human rights, fundamental freedoms and the rule of law, while enabling market-oriented economic reforms. Enhanced the EU’s weight in the world and made it a stronger and more attractive international partner. “Enlargement has been a success story for the European Union and Europe as a whole. It has helped to overcome the division of Europe and contributed to peace and stability throughout the continent.” European Council Declaration Dec. 15, 2006 Member States 6 27 Population 174 million 500 million Languages 4 23

32 Celebrating the European Union - A Half Century of Change and Progress
Since the creation of the EU half a century ago, Europe has enjoyed the longest period of peace in its history. European political integration is unprecedented in history. EU enlargement has helped overcome the division of Europe – contributing to peace, prosperity, and stability across the continent. A single market and a common currency benefit companies and consumers. EU has united the citizens of Europe – while preserving Europe’s diversity. European Union United in diversity

33 The Single Market - freedom of choice
Has led to: significant reductions in the price of many products and services, including internet access and airfares. 40% drop in price of phone calls from 2.8 million new jobs Four freedoms of movement: 4 goods 4 services 4 people 4 capital © Getty Images

34 Free movement of goods No customs duties between the member states
The EU also prohibits charges having an equivalent effect of customs duties.

37 Free movement of capital
Capital within the EU may be transferred in any amount from one country to another.

39 www.gdrc.info/sms/ Contact me … Send me an email anytime!
Resources, websites, ideas, notes will be available online: Send me an anytime! Hari Srinivas IMPORTANT: When you send an , please always put “[SMS]” in the subject line! 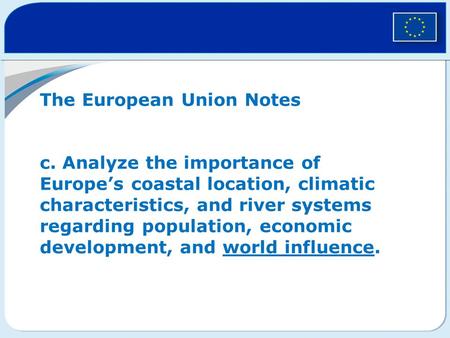 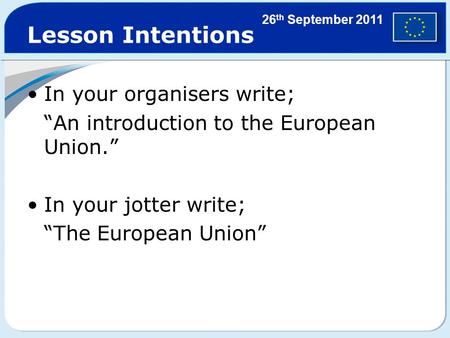 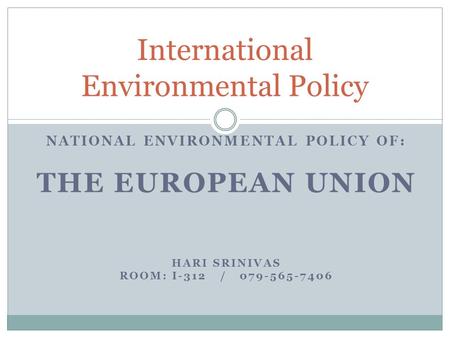 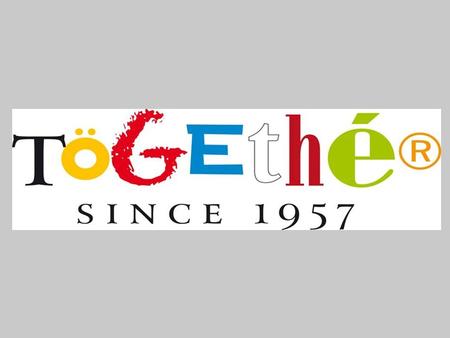