1 Julius Caesar Essays Introduction Paragraph:
Don’t need “support” here – just intro and support in the rest of the paper ABSOLUTELY NO: “I’m going to tell you about” or “My paper will be about”

2 Julius Caesar Essays Quotes:
Citation goes at the very END of the sentence: Brutus said “blah blah” and the crowd was mad (Shakespeare 26). If you start in the middle of a quote, or don’t finish the entire thing, use … either before or after. Paraphrasing quotes longer than 4-5 lines. Your entire paper should not be made up of JUST quotes! Transition into quotes – Brutus said, “blah blah…” Your own commentary between quotes. 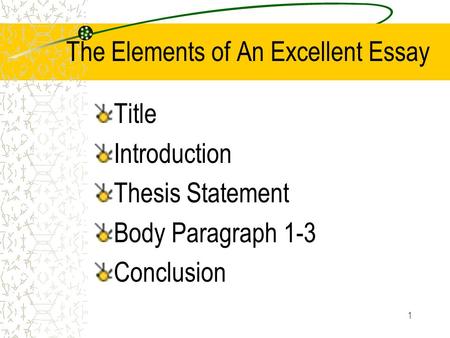 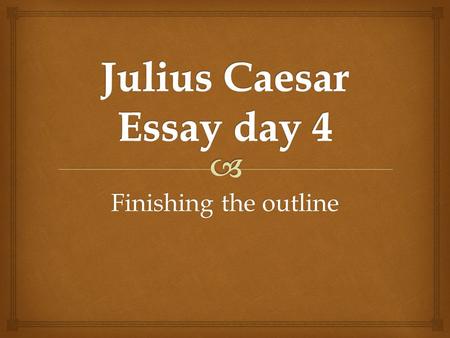 Finishing the outline.   How power is gained  Words vs. violence – which is more convincing?  Public speaking and persuasion  Manipulation and politics. 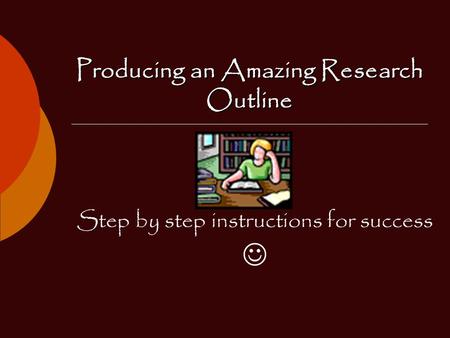 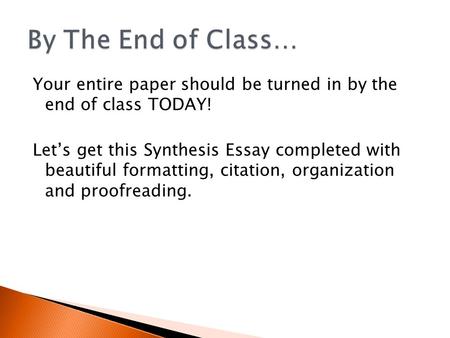 Your entire paper should be turned in by the end of class TODAY! Let’s get this Synthesis Essay completed with beautiful formatting, citation, organization. 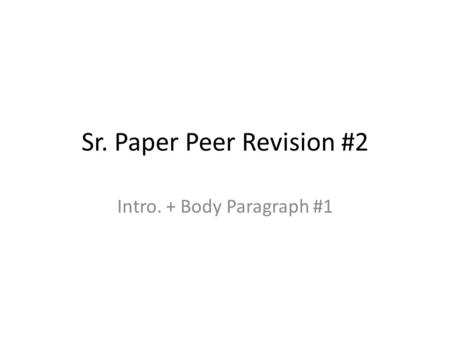 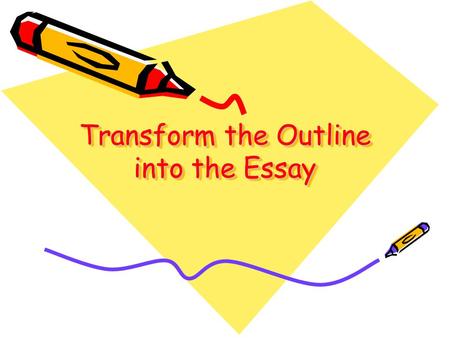 Transform the Outline into the Essay. Review of the Four Parts of the I-Search Essay Search question—the introduction Search process-the description of. 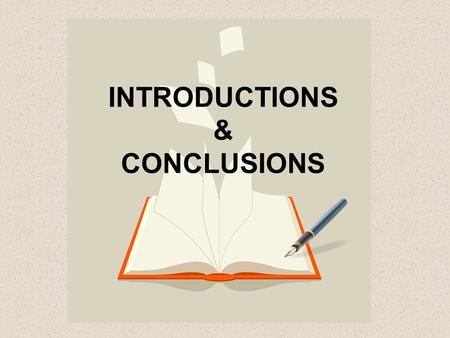 INTRODUCTIONS & CONCLUSIONS. INTRODUCTION The introduction has 3 distinct parts. Motivator = green It is green because it is the calm cool collected beginning. 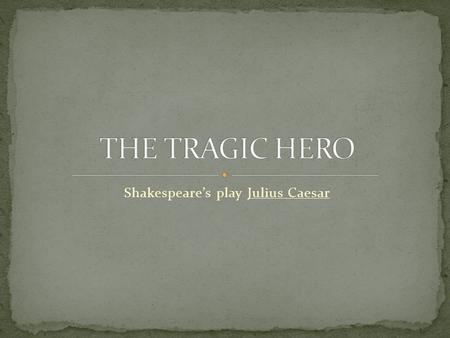 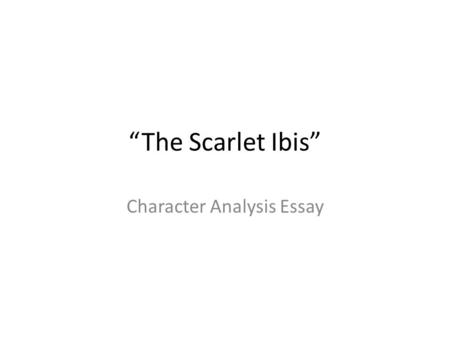 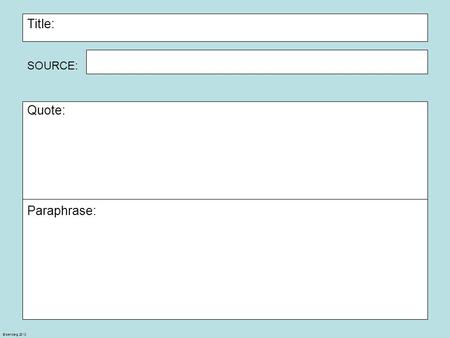 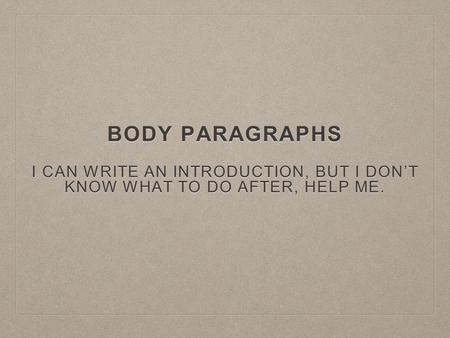 Body Paragraphs I can write an introduction, but I don’t know what to do after, help me. 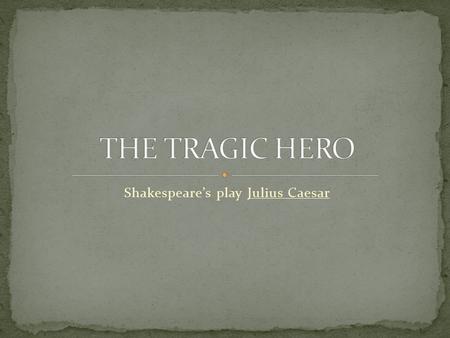 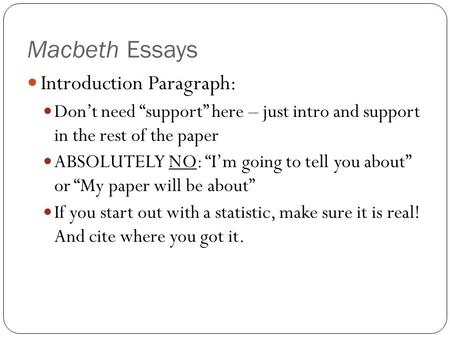 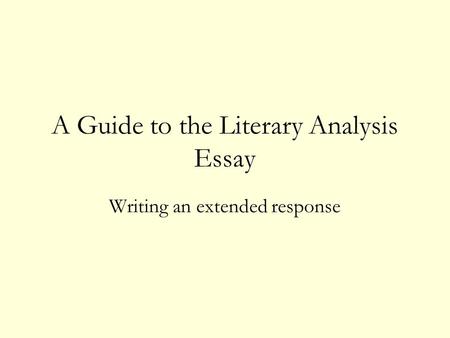 A Guide to the Literary Analysis Essay Writing an extended response. 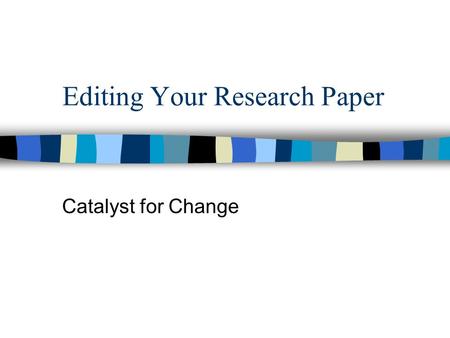 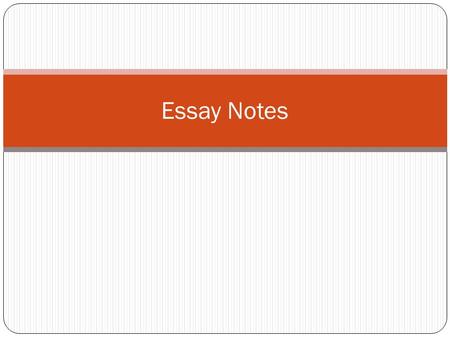 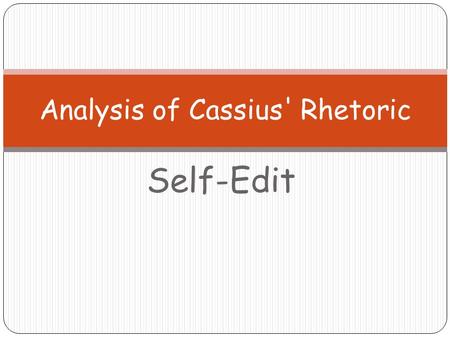 Self-Edit Analysis of Cassius' Rhetoric. In analytical, expository writing, NEVER refer to yourself as the writer (e.g. “In this response, I’ve identified. 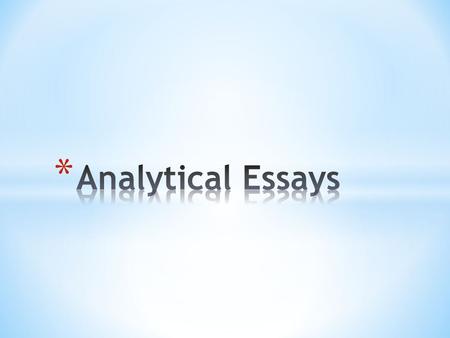 * An analytical paper breaks down an issue or idea into its component parts, evaluates the issue or idea, and presents this breakdown and evaluation to.