3 Defining the Complexities Multiple departments involved in implementation of initiatives in curriculum, testing, and accountability during transition to Power School Culture of Collaboration at DPI – all working to insure that areas of expertise are addressed while considering impact on all stakeholders and potential domino effect of decision-making

4 Present Status of Mathematics (page 1 of 2) Analyzing all documents that have been released by multiple departments Defining pathways for HS students who enrolled in first Math course prior to 2012-13 school year Beginning audit of standards in Math I, II, & III to define need for continued offering (beyond 2015) and/or revisions of AFM, Discrete, and Pre-Calculus

5 Present Status of Mathematics (page 2 of 2) Development of Survey for Math teachers and district level curriculum leaders Focus groups at each level: K-2, 3-5, 6-8, 9- 12 will be engaged to assist in needs assessment and input for decision-making Working with Higher-Ed Groups including UNC-GA, NC Community College and independents as they experience changes as well i.e. placement testing, articulation agreements

9 Looking Ahead 2014-2015 All districts should expect that 2003 courses & NC Final Exams will not be available for Alg II & Geometry Students on traditional pathway who have repeated courses or are seniors with Foundational work and doubling up or are over-aged should be enrolled in CC Algebra II or CC Geometry ONLY IF the Math II/III option is not viable for them. ** We are working on availability of VPS & credit recovery for Spring 13-14 failures & districts w/small numbers

11 2014-15 Projection Courses & NC Final Exams that will NOT be available: 2003 Geometry 2003 Algebra II At this time, all others will be available as well as new SREB transitional course in Mathematics. **Students on integrated pathway should be transitioned to Math III.

12 SREB Course Information Can be included (voluntary participation 2014-15) in course guides for 2014-15, but realize addendums may have to be issued for registration due to printing deadlines Information should be out to LEAs following December 8-11 th training. Expect prior to holiday break. Training dates and locations forthcoming for summer. Units of study available for teachers.

14 Fourth Course Development & Revisons Data produced from audit and analysis of standards in Math I, II & III will drive decision making Revisions may be necessary to Pre-Calculus and other 4 th Math courses Development of Math IV in line with new standards will involve input of NC teachers & higher ed AFM, Discrete and other courses will be available at LEAST through 2014-15 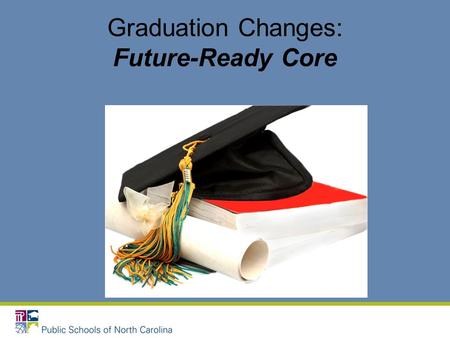 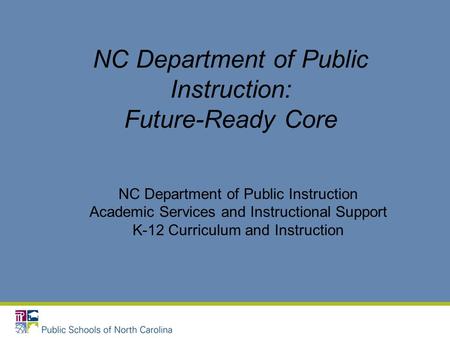 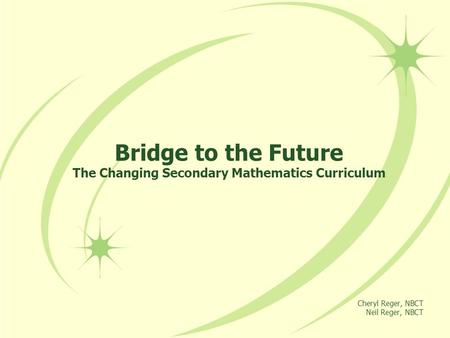 Bridge to the Future The Changing Secondary Mathematics Curriculum 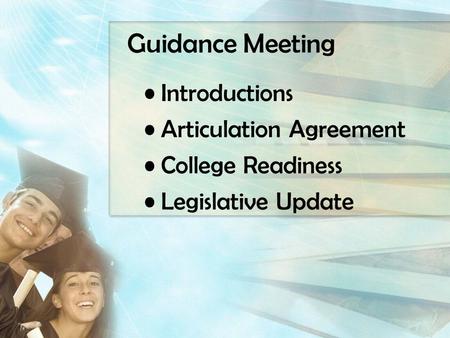 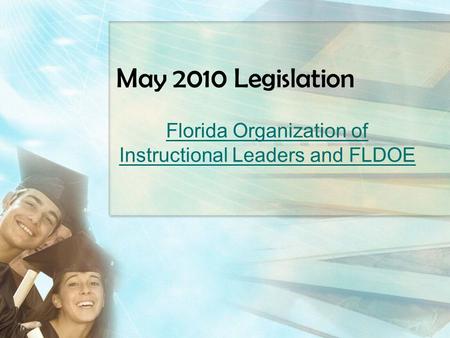 May 2010 Legislation Florida Organization of Instructional Leaders and FLDOE. 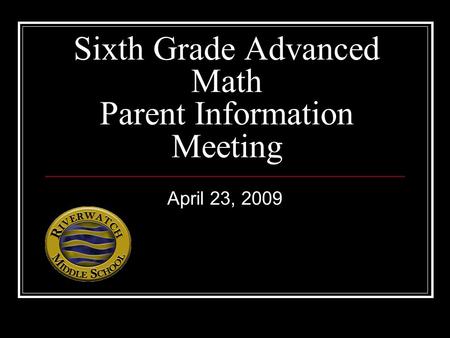 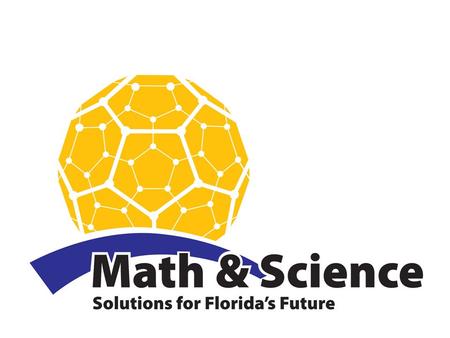 World-class Standards World Class Education Standards (WCES) are those standards that, when implemented through quality instruction and content, prepare. 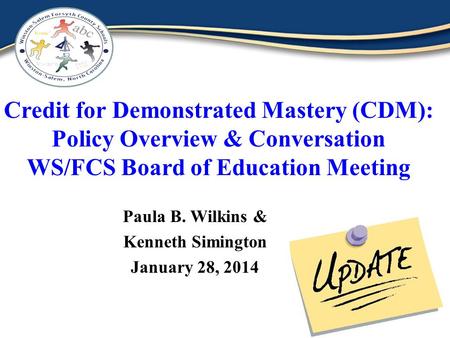 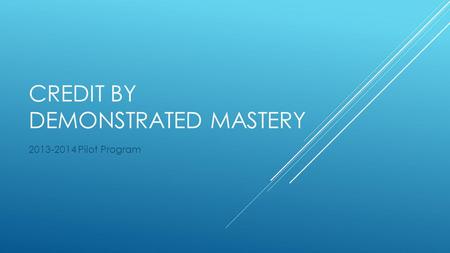 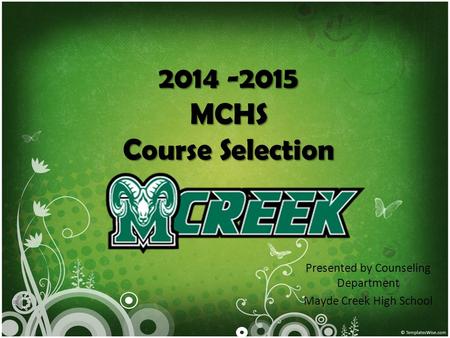 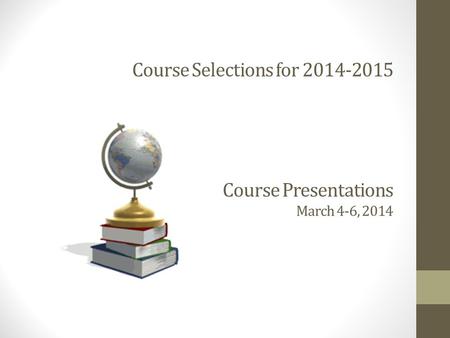 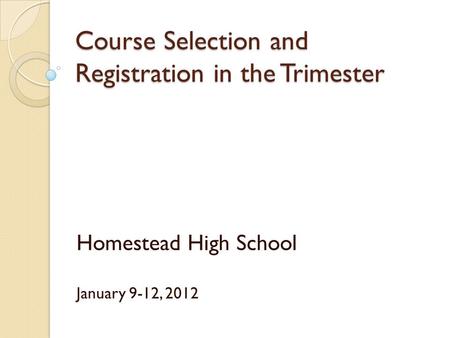 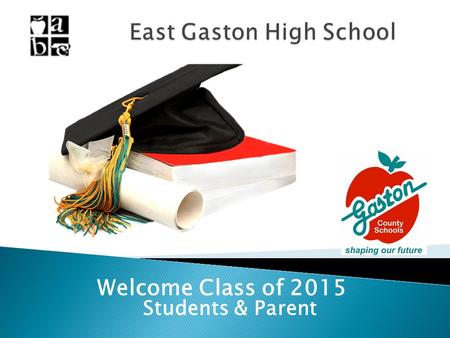 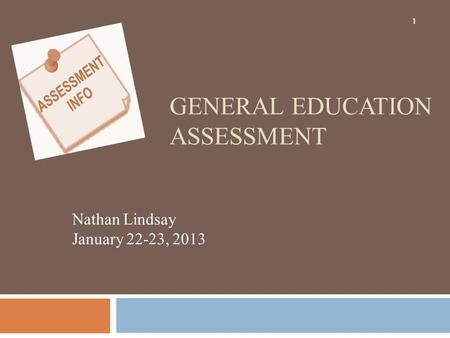 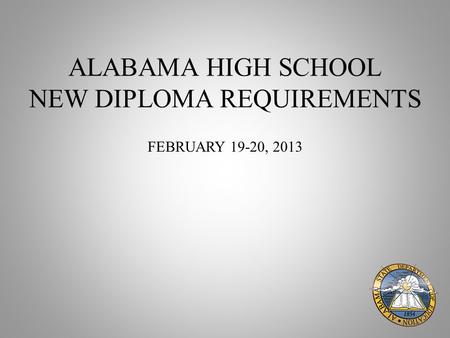 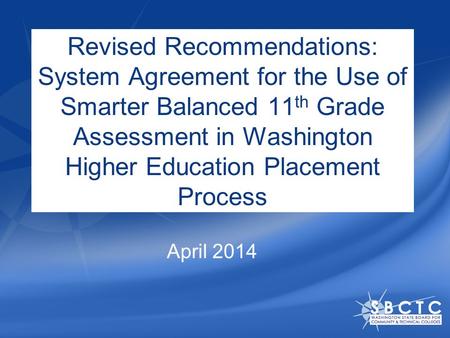 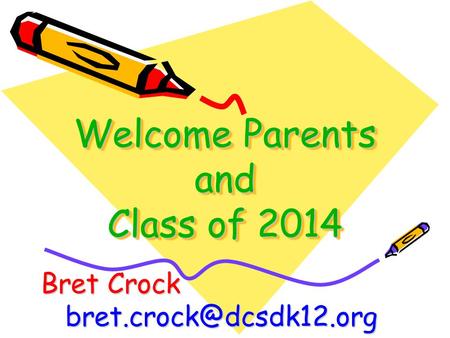 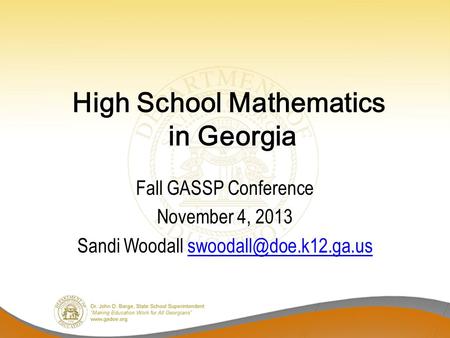 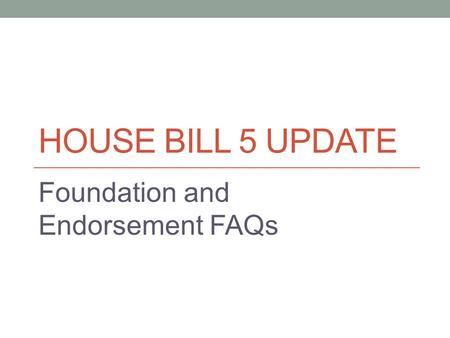 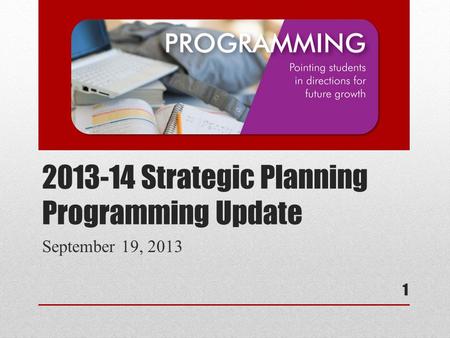