Presentation on theme: "C.1780-1812 By: David H..  Sacajawea was born around 1780 or so.  She was a Shoshone woman and she loved horses.  Sacajawea never thought she would."— Presentation transcript:

2  Sacajawea was born around 1780 or so.  She was a Shoshone woman and she loved horses.  Sacajawea never thought she would be going on a journey.  She was kidnapped from her family when she was young.  The enemy chief made her do many chores.  She grew up captive without her parents or her brother.  They were stacking every thing up in piles getting ready to go on a journey but Sacajawea didn’t know that.

3  When Sacajawea was a teenager she was sold to a trader.  She was made the traders wife a little later.  Sacajawea became ill when she was going to have a baby.  Her husband gave her the tail of a rattle snake for medicine.  She named the baby Pomp and carried Pomp on her back the whole way.  She came with them on the Lewis and Clark journey.  She helped them so much along the way.  Sacajawea died in the winter of 1812 from a bad fever.  On the journey she saw her tribe and her brother was chief.

4  Sacajawea is famous for finding a route with Lewis and Clark from the Missouri river to the pacific ocean.  She helped so much on the journey by making the Indians not shoot making them food and much more.  They all survived in the journey and Sacajawea was the only woman who went on the journey.  She traveled hundreds of miles on the ground and in the water with pomp on her back the whole time.  If Sacajawea wasn’t with them they would of never found the passage the Indians would of attacked.

5 I chose Sacajawea because I have seen her in books and movies but I didn’t know what she did that made her famous. Plus it looked like she made a huge difference in the country it looked like a really good biography. She looked really brave and courageous. The biography had a lot of interesting facts and I heard she did something super awesome. 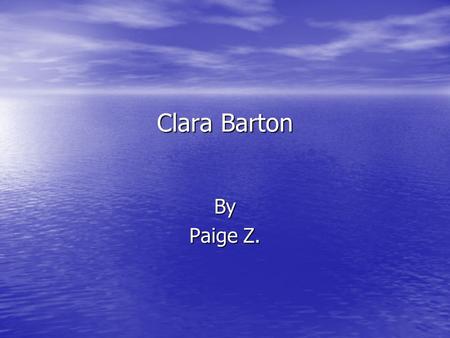 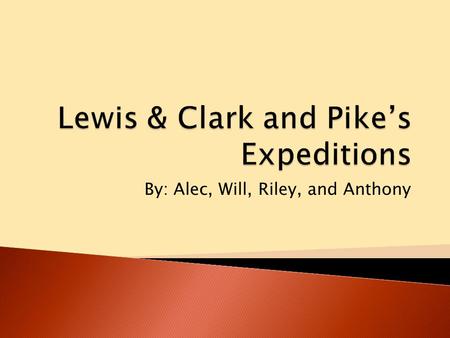 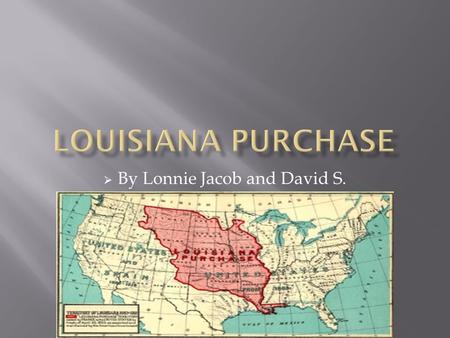  By Lonnie Jacob and David S..  Thomas Jefferson bought the Louisiana Purchase in  He bought it for $15 million  The Emperor of France sold. 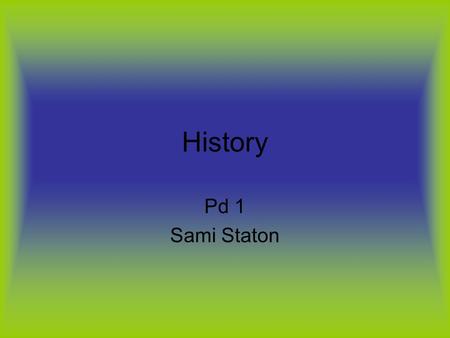 History Pd 1 Sami Staton. Sacajawea Was a Shoshone Indian Was the chief’s daughter Was kidnapped from her tribe when she was around Was later sold. 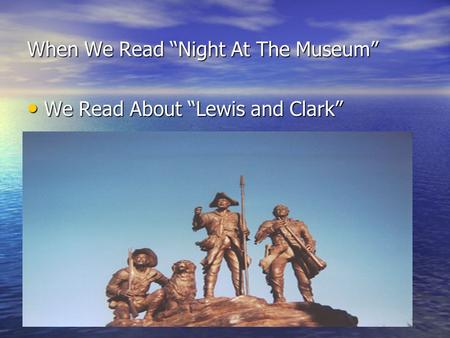 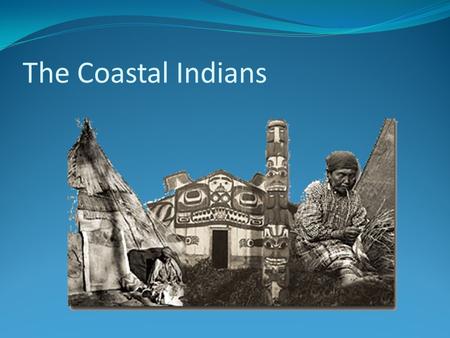 The Coastal Indians. Where Do They Live? They settled along the west coats between the Pacific Ocean and the Rocky Mountains. They were the last people. 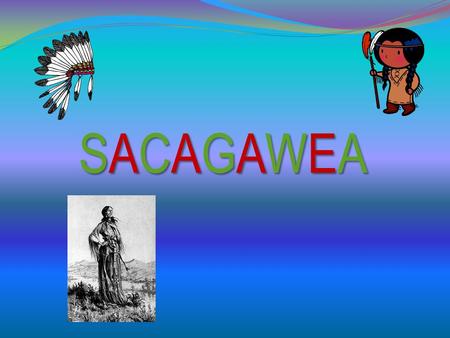 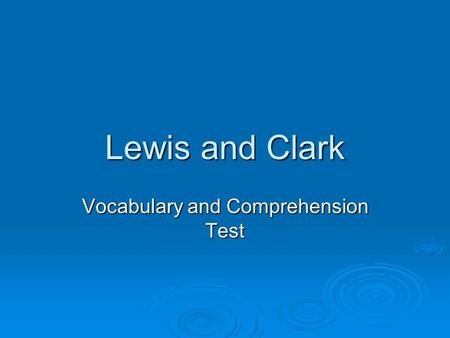 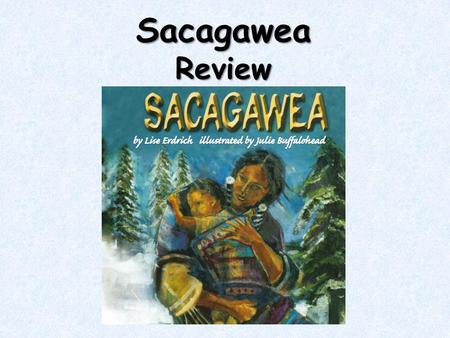 SacagaweaReview. What genre is “Sacagawea?” “ Sacagawea” is a biography. It tells a story about why a real-life person is important. It tells the events. 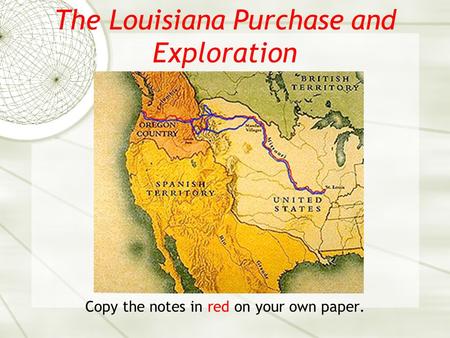 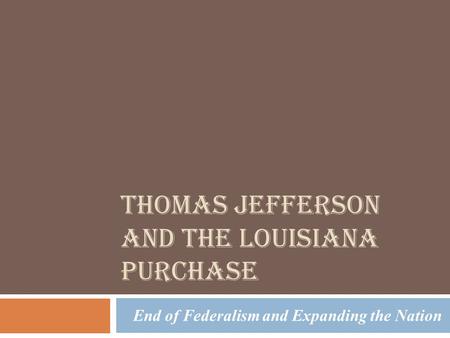 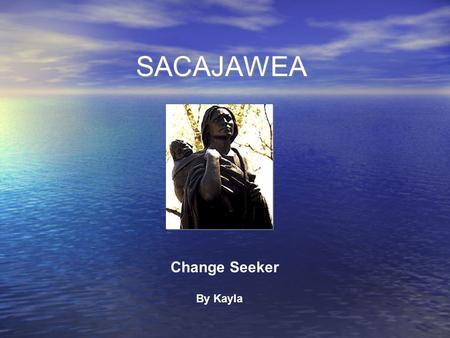 SACAJAWEA Change Seeker By Kayla. Biography Born 1789 Sacajawea was born in Idaho in a tribe called the Shoshone. While she was growing up, people called. 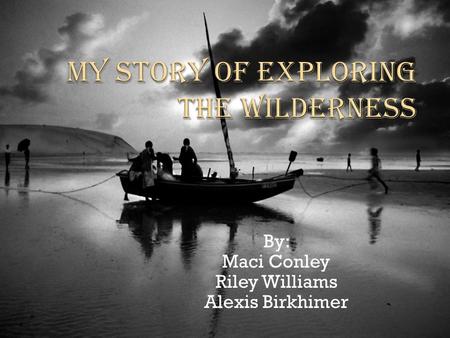 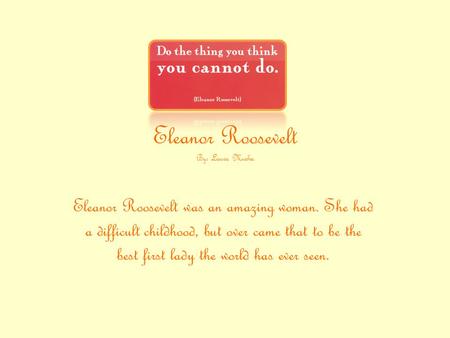 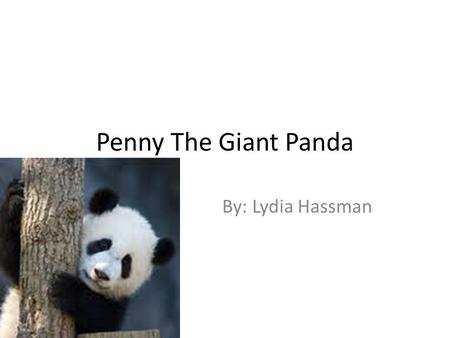 Penny The Giant Panda By: Lydia Hassman. There once was a young panda named Penny. She lived with her mom Pearl, her dad Preston, and her brother Poe. 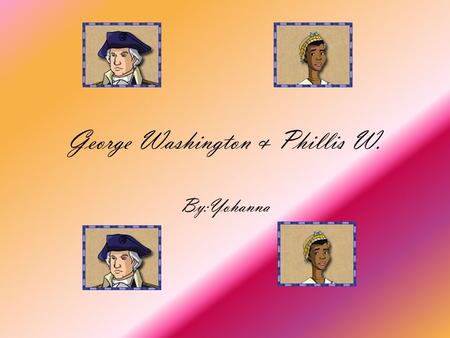 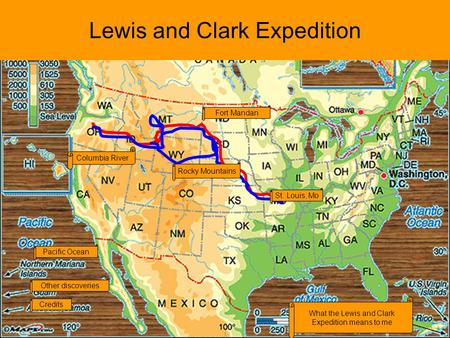