1 Elements of a Story PLOT

4 Types of Plots Plots can be told in:
Chronological order: Events happen in sequential order. Flashback: episodes of the story have happened in the past and the character remembers them or retells the events. In addition, you can note that some stories follow a circular or episodic plot, and hypertextual stories can be different every time they’re read, as the reader chooses the direction that the story takes. If a story that students are working on does not fit into the triangle structure, think about why the author would choose a different story structure and how the structure has changed. In media res (in the middle of things) when the story starts in the middle of the action without an exposition

5 Exposition The start of the story, the situation before the action starts Introduction to the story Helps the reader identify the mood and conditions existing at the beginning of the story.

6 Exposition cont. The setting is identified. (Where? and When?)
The main characters with their positions, circumstances and relationships to one another are established. The exciting force or initial conflict is introduced. Sometimes called the “Narrative HOOK” this begins the conflict that continues throughout the story.

7 Rising Action The series of events, conflicts, and crises in the story that lead up to the climax, providing the progressive intensity, and complicate the conflict.

8 Climax The turning point, the most intense moment—either mentally or in action A crucial event takes place and from this point forward, the protagonist moves toward his inevitable end. The event may be either an action or a mental decision that the protagonist makes.

9 Falling Action The events occurring from the time of the climax to the end of the story. The main character may encounter more conflicts in this part of the story, but the end is inevitable.

10 Resolution/Denouement
The tying up of loose ends and all of the threads in the story. The conclusion. The hero character either emerges triumphant or is defeated at this point.

11 Conflict Conflict is the dramatic struggle between two forces in a story. Without conflict, there is no plot. 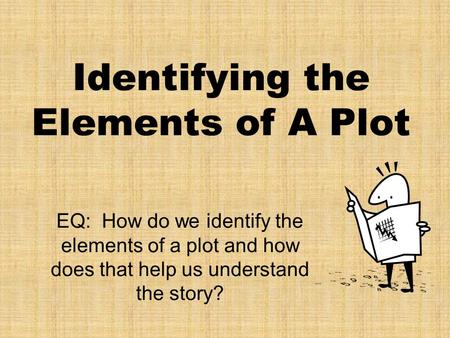 Identifying the Elements of A Plot EQ: How do we identify the elements of a plot and how does that help us understand the story? 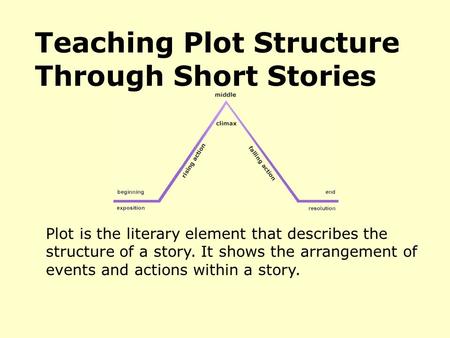 Plot is the literary element that describes the structure of a story. It shows the arrangement of events and actions within a story. Teaching Plot Structure. 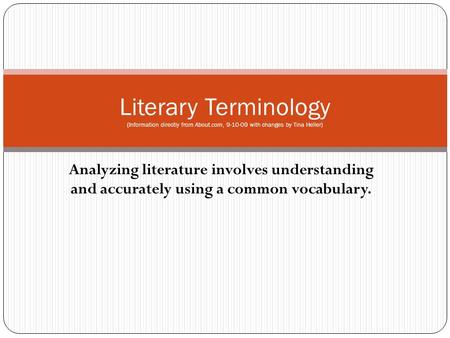 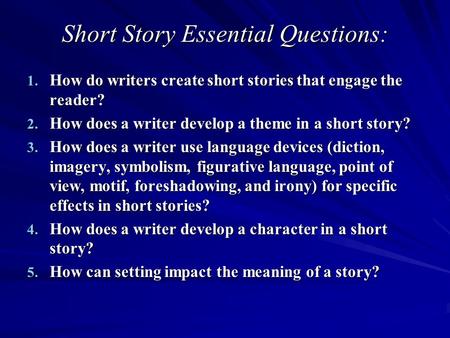 Short Story Essential Questions: 1. How do writers create short stories that engage the reader? 2. How does a writer develop a theme in a short story? 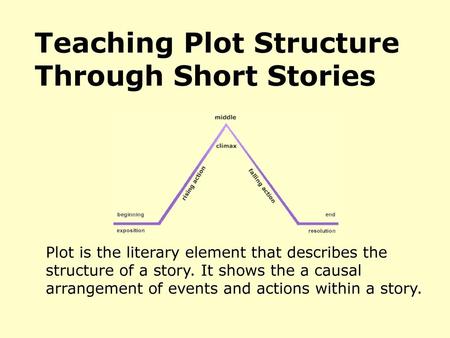 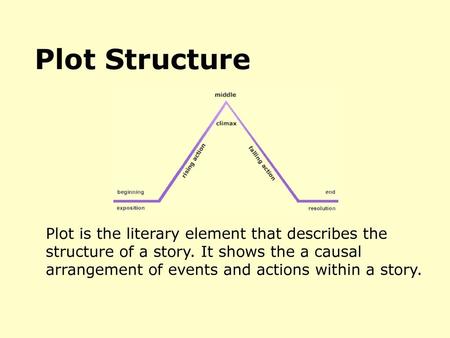 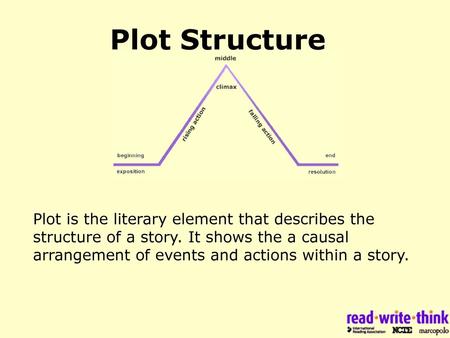 Plot Structure Plot is the literary element that describes the structure of a story. It shows the a causal arrangement of events and actions within a story. 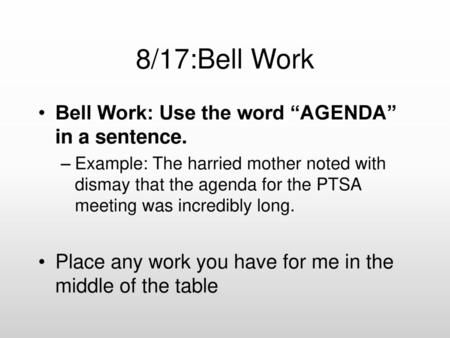 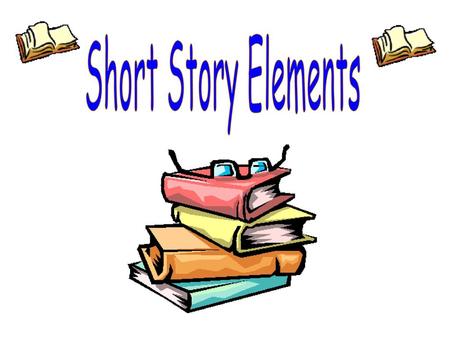 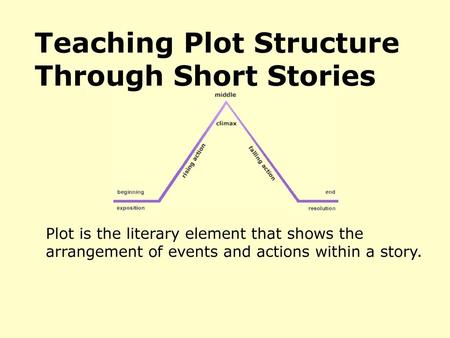 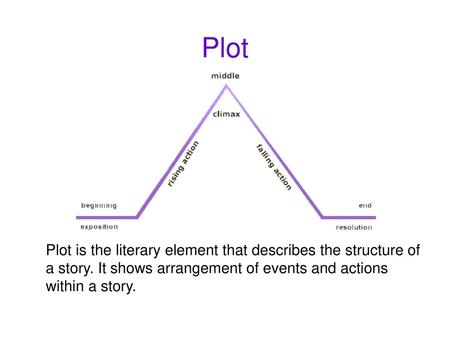 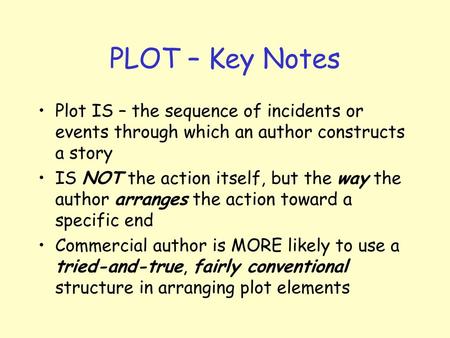 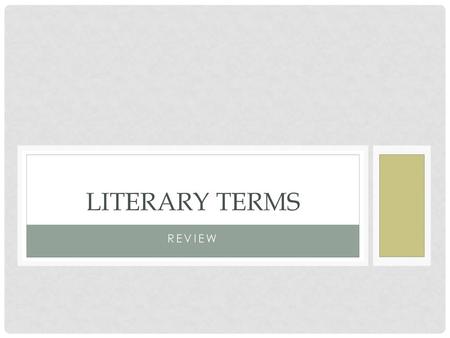 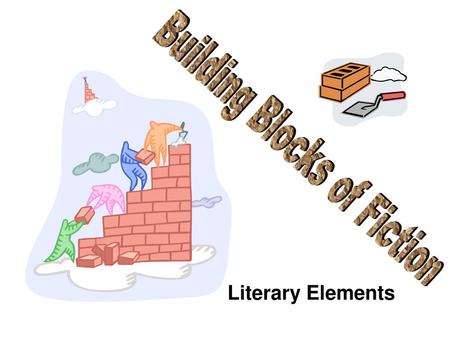 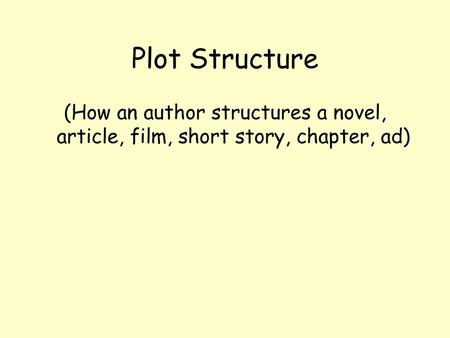