3 1. Introduction In JLAB FEL, when the bunch is fully compressed by the chicane, beam fragmentation is observed in the second arc which has not been reproduced by 1D CSR model. ( measurement done by D. Douglas, P. Evtushenko) There are some other unexplained observations, such as one emittance measurement (in CTFII) which shows strong dependence of emittance growth on transverse beta function inside the chicane. These motivate us to study the 2D CSR effect, as well as to investigate other possible causes.

4 Questions In which parameter regime is the 1D model a good approximation ? How does bunch transverse size influence the CSR interaction forces? Goal: full understanding of the CSR effect in bunch compression chicane so as to predict and control its adverse effect. It is hoped that a systematic analysis for a simple Gaussian case can provide some insight of the 2D effects and serve as benchmark for the 2D simulation. (free space, unperturbed Gaussian bunch, circular orbit)

6 Illustration of CSR interaction for a 2D bunch

9 Previous 2D Results for a Gaussian Bunch (Dohlus,2002) As the deflection gets bigger, the CSR force is smaller in amplitude as compared to the rigid-bunch result (with the same projected bunch length)

12 Example of the Benchmark Chicane

16 Retardation for a 2D bunch projected on the design orbit, assuming longitudinal distribution frozen in the past : 1D line bunch

17 3D Retardation (illustration not to scale) Intersection of the sphere (light cone for 4D space-time) with the 3D bunch Because of dispersion, transverse size is often much bigger than the vertical size, so 2D is often a good approximation.

27 Illustration of CSR interaction for a 2D bunch 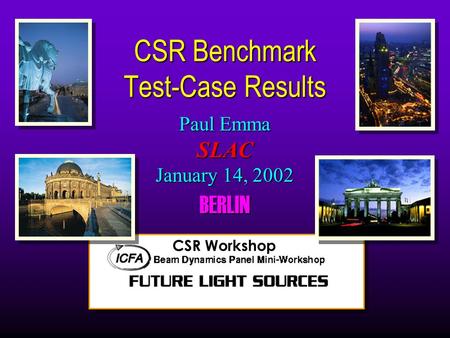 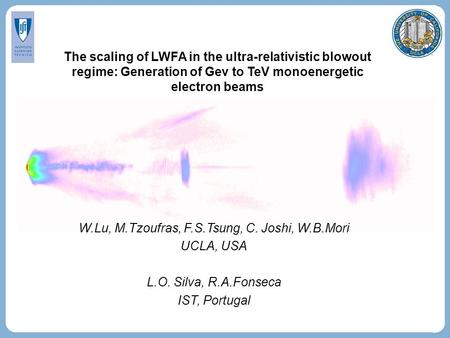 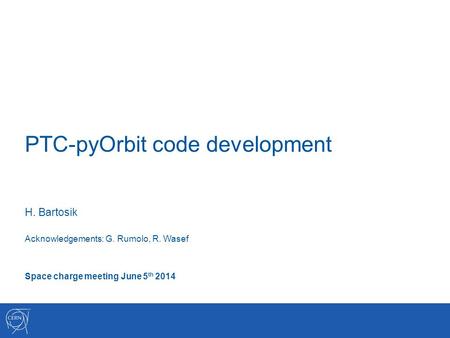 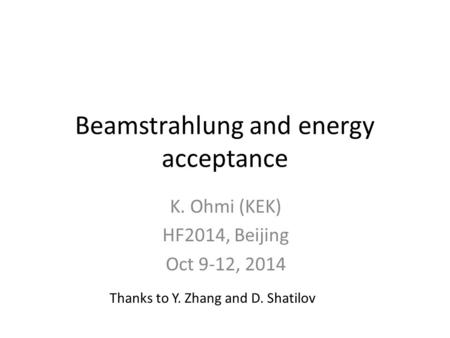 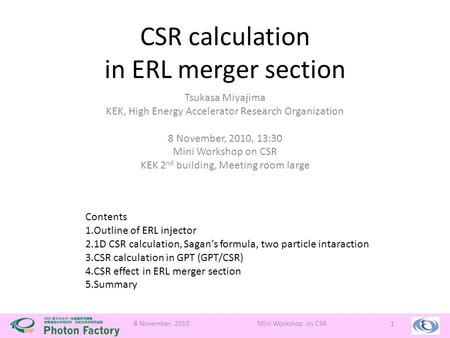 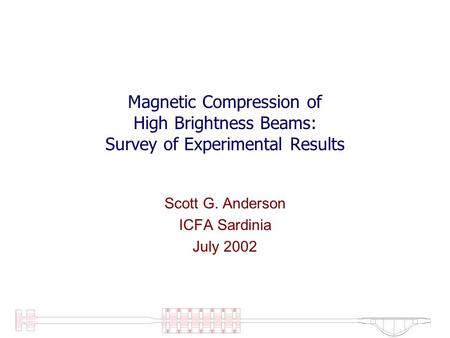 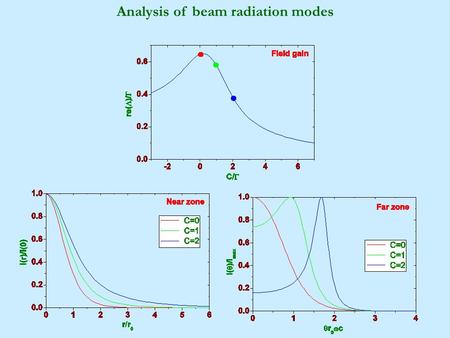 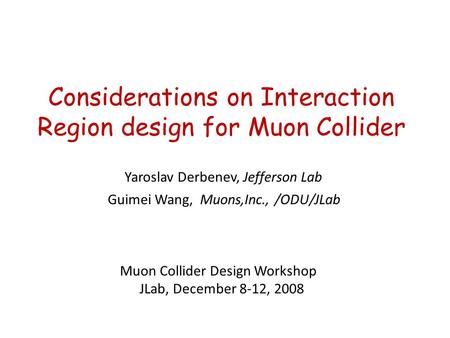 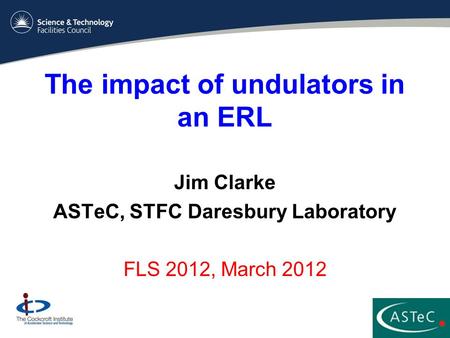 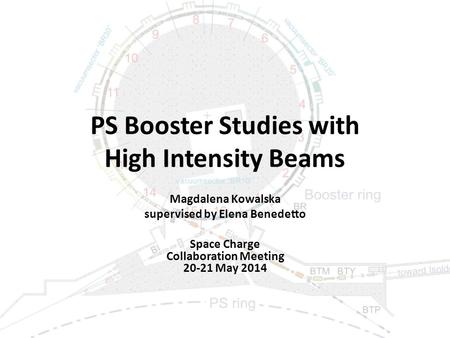 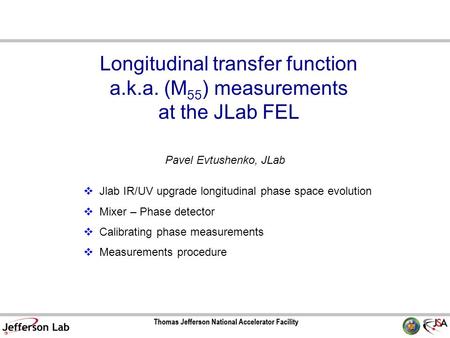 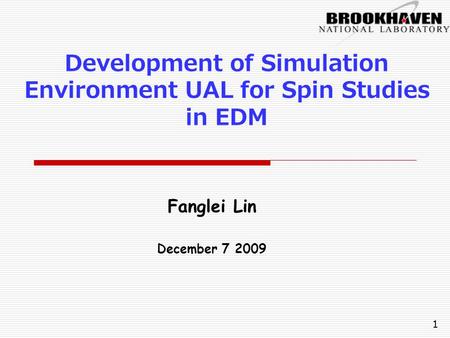 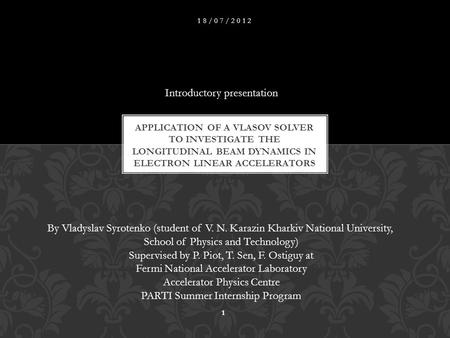 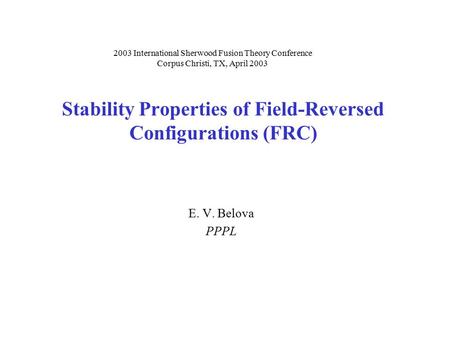