4 Three major tasks Operating systems must provide efficient resource mechanisms, Second, it is the operating system’s responsibility to switch among the processes fairly Third, access to resources should be controlled, such that one process cannot inadvertently or maliciously impact the execution of another.

5 This third task is the problem of ensuring the security of all processes
run on the system. Ensuring the secure execution of all processes depends on the correct implementation of resource and scheduling mechanisms. Security becomes an issue because processes in modern computer systems interact in a variety of ways, and the sharing of data among users is a fundamental use of computer systems. First, the output of one process may be used by other processes. Second With the ubiquity of Internet-scale sharing mechanisms, such as , the web, and instant messaging, users may share anything with anyone in the world

6 The challenge in developing operating systems security is to design
security mechanisms that protect process execution and their generated data in an environment with such complex interactions. The current state of operating systems security takes two forms: (1) constrained systems that can enforce security goals with a high degree of assurance and (2) general-purpose systems that can enforce limited security goals with a low to medium degree of assurance.

7 Security Goal A secure operating system provides security mechanisms that ensure that the system's security goals are enforced despite the threats faced by the system. Systems that provide a high degree of assurance in enforcement have been called secure systems, or even more frequently “trusted” Systems. However, it is also true that no system of modern complexity is completely secure. A security goal defines the operations that can be executed by a system while still preventing unauthorized access. Security goals describe how the system implements accesses to system resources that satisfy the following: 1. secrecy, 2. integrity, 3. and availability.

8 An example of an functional security goal is the principle of least
privilege, which limits a process to only the set of operations necessary for its execution. To build any secure system requires that we consider how the system achieves its security goals under a set of threats (i.e., a threat model) and given a set of software, including the security mechanisms, that must be trusted(i.e., a trust model). TRUSTMODEL A system’s trust model defines the set of software and data upon which the system depends for correct enforcement of system security goals. For example, the operating system depends on a variety of programs to authenticate the identity of users (e.g., login and SSH).

9 of data that the user depends on.
Threat Model A threat model defines a set of operations that an attacker may use to compromise a system. If an attacker is able to find a vulnerability in the system that provides access to secret information (i.e., violate secrecy goals) or permits the modification of information that subjects depend on (i.e.,violate integrity goals), then the attacker is said to have compromised the system. This threat model exposes a fundamental weakness in commercial operating systems they assume that all software running on behalf of a subject is trusted by that subject. This can result in the leakage of that user’s secrets and the modification of data that the user depends on.

13 Mandatory access control
A label is simply an abstract identifier—the assignment of permissions to a label defines its security semantics. Labels are tamperproof . Trusted administrators define the access matrix’s labels and set the operations that subjects of particular labels can perform on objects of particular labels. Such protection systems are mandatory access control (MAC) systems because the protection system is immutable to untrusted processes. 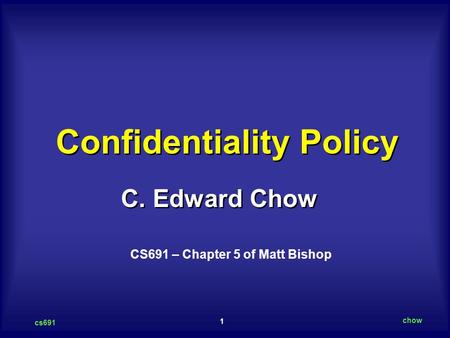 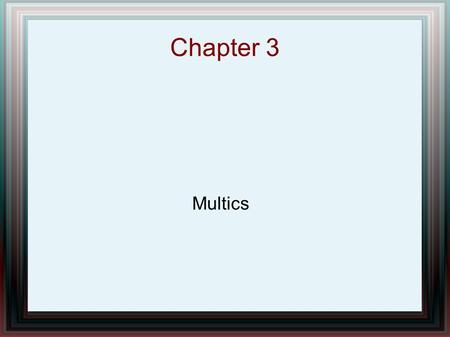 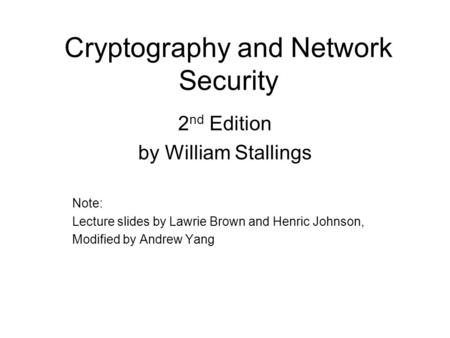 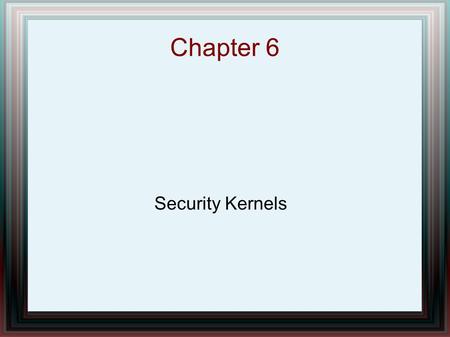 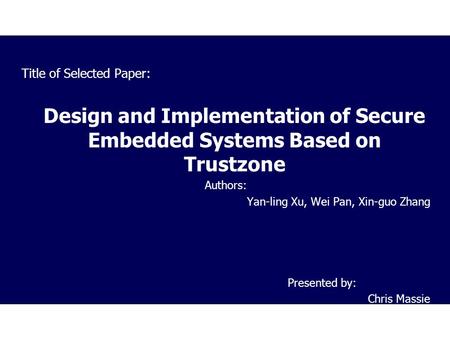 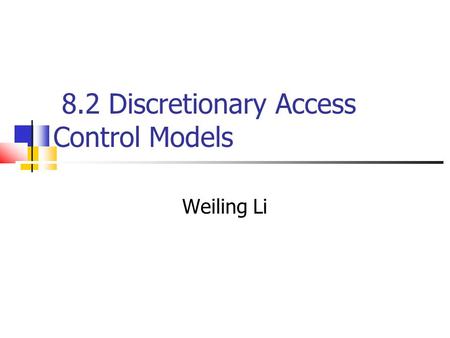 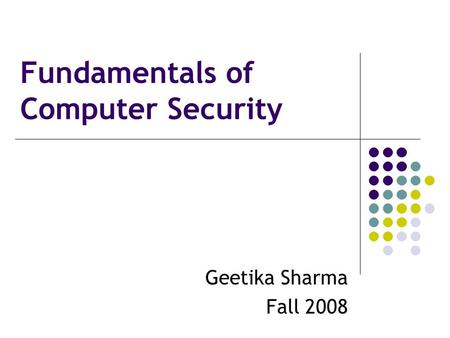 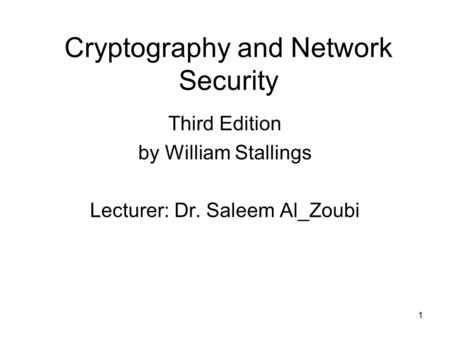 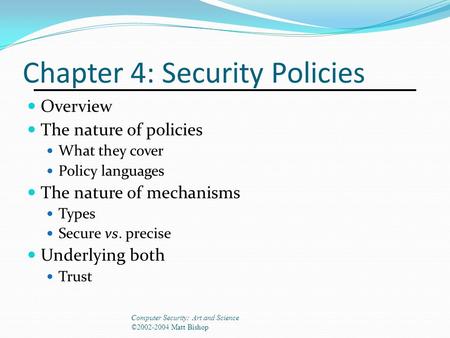 Chapter 4: Security Policies Overview The nature of policies What they cover Policy languages The nature of mechanisms Types Secure vs. precise Underlying. 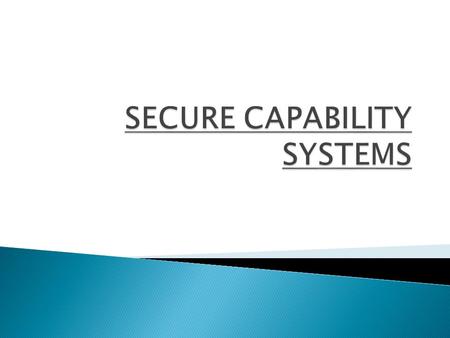 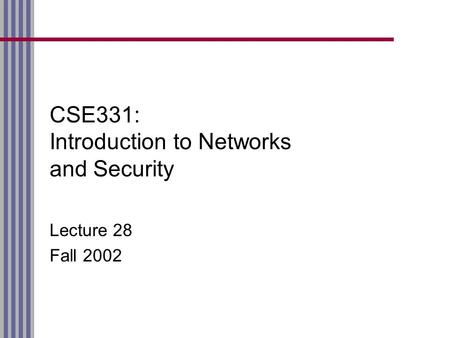 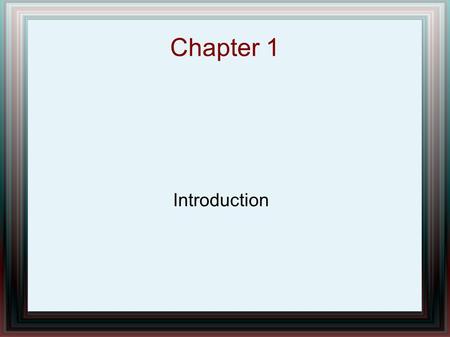 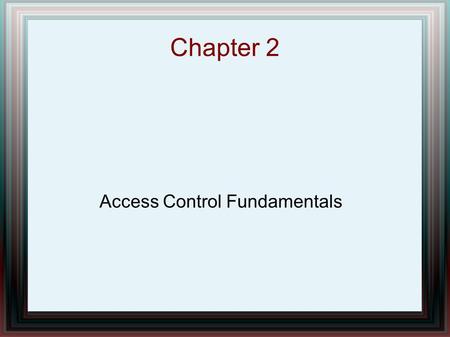 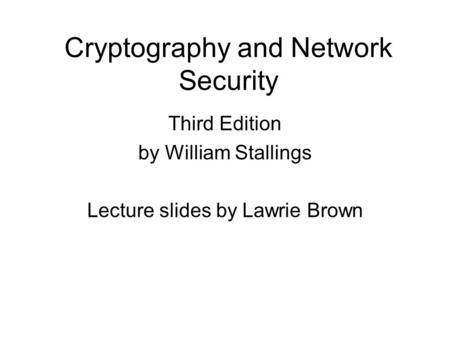 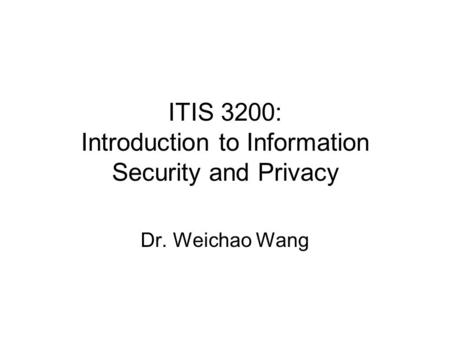 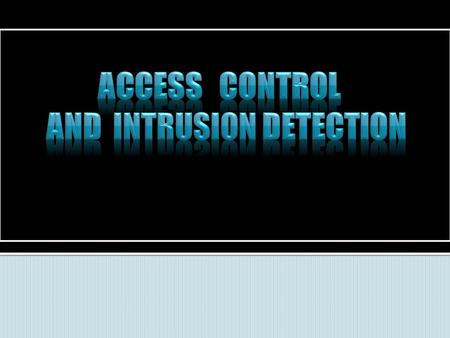 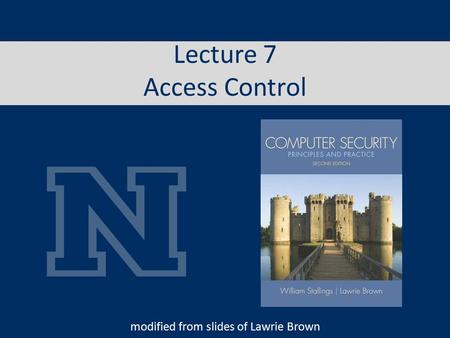