Presentation on theme: "The Great Gatsby.  Writing reflects dreams and insecurities he experienced in his own life.  Grew up in a country-club setting in Minnesota ◦ -embarrassed."— Presentation transcript:

2  Writing reflects dreams and insecurities he experienced in his own life.  Grew up in a country-club setting in Minnesota ◦ -embarrassed by his mother’s immigrant background and father’s career failures. -Attended Princeton, never graduated, joined the army and fell in love with Zelda.

3  All about $$$: Zelda would not marry Fitzgerald because he could not support her.  Finally married after success of first novel, lived a glamorous lifestyle, but it did not last for long (1920-1930).  Zelda suffered mental collapse in 1930, and Fitzgerald was drinking heavily.

4  Written in early 20s while Fitzgerald/Zelda lived in Great Neck, Long Island.  Setting of the novel was modeled after his own surroundings and lifestyle.  Major Characters: -Nick Carraway- narrator, moves to West Egg to a home that is next door to a mysterious rich man (Gatsby) -Gatsby- acquired wealth in questionable way, throws huge parties hoping his love will return

5  Major Characters (cont’d): ◦ -Daisy- had the long of the young and poor Gatsby, lives across the water from Gatsby with her wealthy husband (Tom Buchanan).

6  The book paints a picture of our world, the American world, with clearer eyes than anything ever before. ◦ Accurately depicts time period ◦ Soap opera ◦ Major/minor themes are still relevant today American Dream -to most this is money, but Gatsby conveys that something other than wealth matters…

Download ppt "The Great Gatsby.  Writing reflects dreams and insecurities he experienced in his own life.  Grew up in a country-club setting in Minnesota ◦ -embarrassed." 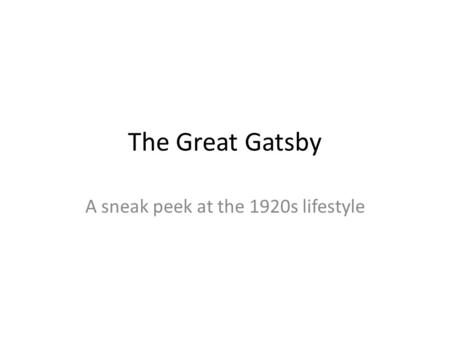 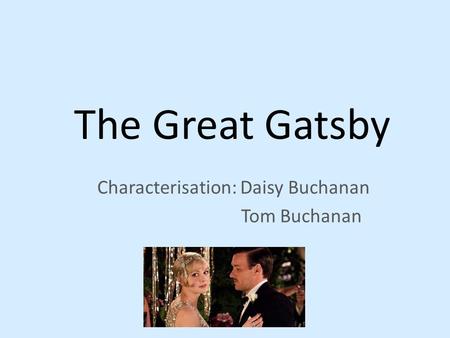 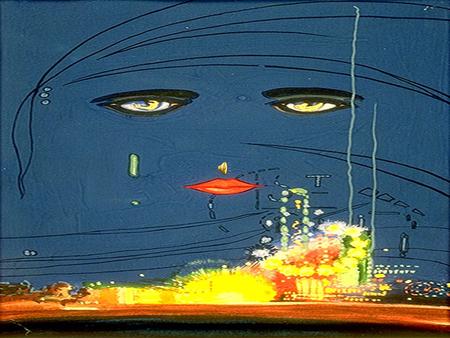 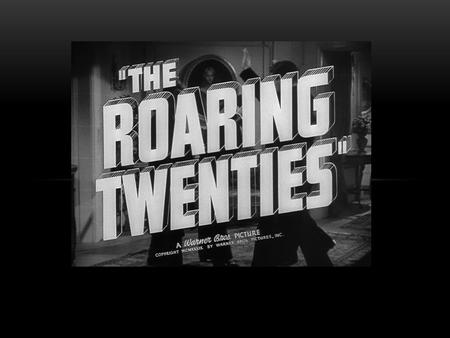 F. SCOTT FITZGERALD Fitzgerald grew up in the 20’s Joined the Army Zelda The Great Gatsby 1924 The importance of wealth Zelda, Scottie and Paris Everyone. 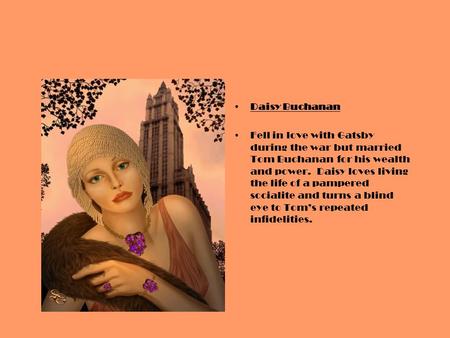 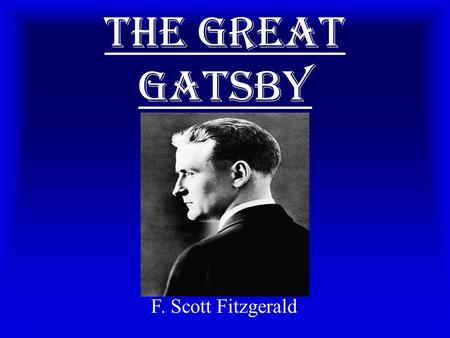 The Great Gatsby F. Scott Fitzgerald. History of the Book Published in April 1925 Fitzgerald wanted Gatsby to be a “consciously artistic achievement.” 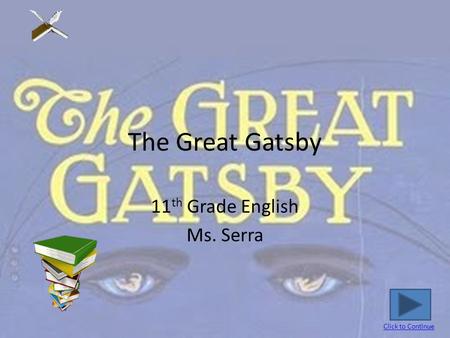 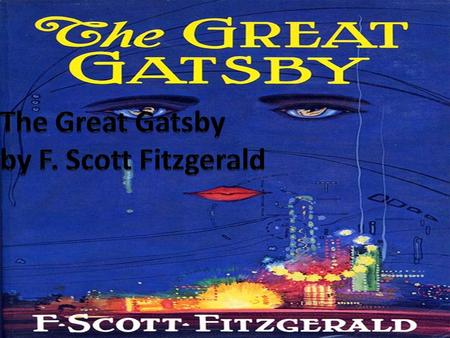 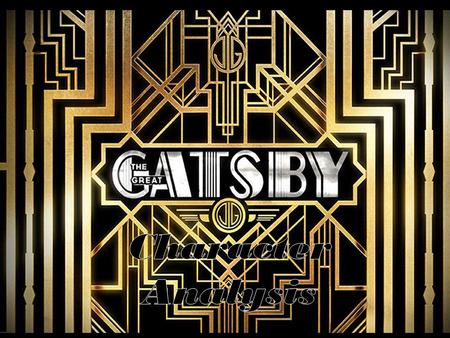