2 GENDER EQUALITY AND THE BUDGET

3 Basic concepts Gender refers to the social differences between women and men that arelearned, changeable over time and have wide variations both within and between cultures. Example: While only women can give birth (biologically determined), biology does not determine who will raise the children (gendered behaviour).

5 MAINSTREAMING Mainstreaming gender equality in public policy Mainstreaming can be defined as “not restricting efforts to promote equality to the implementation of specific measures, but mobilising all general policies and measures specifically for the purpose of achieving equality. The gender and equality dimension should be taken into account in all policies and activities; in the planning, implementation, monitoring and evaluation phases

6 Mainstreaming and budgeting Gender budgeting is a TOOL for gender mainstreaming in all the different steps of the budget It becomes necessary to make a serious analysis of the issues and the policies that affect inequality situations, directly or indirectly, and to identify how this is reflected in the budget. It becomes necessary to have profound knowledge of the exact processes (political, technical, and administrative) of the approval and execution of the budget (at the national, regional or local levels).

8 WHY? Policies which appear gender neutral may on closer investigation turn out to affect women and men differently. Why? Because we find substantial differences in the lives of women and men in most policy fields mainly linked to time use Differences which may cause apparently neutral policies to impact differently on women and men and reinforce existing inequalities. Policies which are directed at, or have clear implications for, target groups/population groups are, consequently, to a larger or lesser degree gender relevant.

9 HOW GENDER IMPACT ASSESSMENT Gender impact assessment means to compare and assess, according to gender relevant criteria, the current situation and trend with the expected development resulting from the introduction of the proposed policy. Is the policy and its budget gender relevant?

10 HOW In order to check gender relevance, you need to obtain and study sex-disaggregated data and to ask the right questions: Does the proposal concern one or more target groups? Will it affect the daily life of part(s) of the population? Are there differences between women and men in this policy field (with regard to rights, access, resources, participation, values and norms related to gender)?

11 HOW? If the answer to any of these two questions is positive, gender is relevant to your issue. An assessment should be made of the potential gender impact of the policy proposal as well as its corresponding budget.

12 HOW? Differences between women and men in the policy field, such as: participation (sex-composition of the target/population group(s), representation of women and men in decision-making positions resources (distribution of crucial resources such as time, space, information and money, political and economic power, education and training, job and professional career, new technologies, health care services, housing, means of transport, leisure)

13 HOW? norms and values which influence gender roles, division of labour by gender, the attitudes and behaviour of women and men respectively, and inequalities in the value attached to men and women or to masculine and feminine characteristics rights pertaining to direct or indirect sex- discrimination, human rights (including freedom from sexual violence and degradation), and access to justice, in the legal, political or socio-economic environment 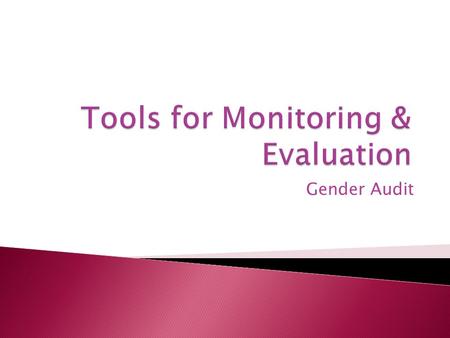 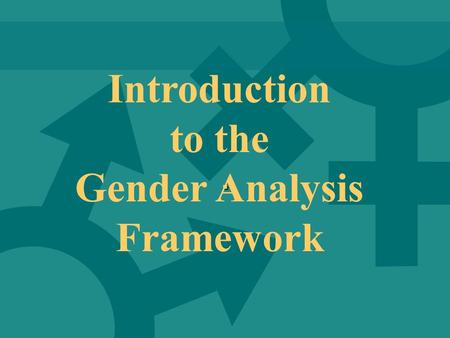 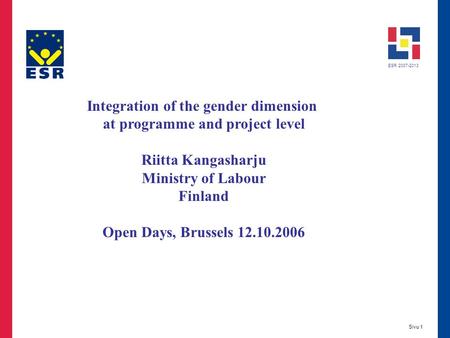 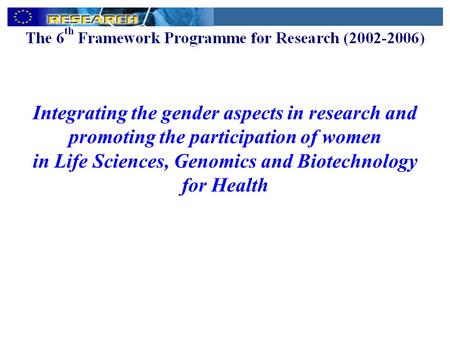 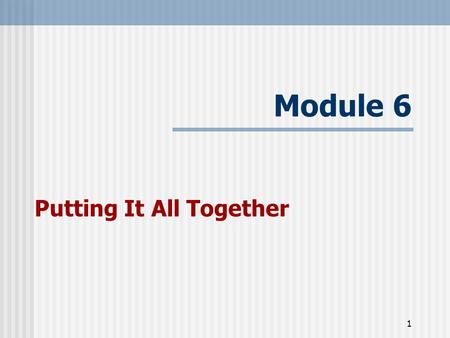 1 Module 6 Putting It All Together. 2 Learning Objectives At the end of this session participants will understand: The monitoring and evaluation process. 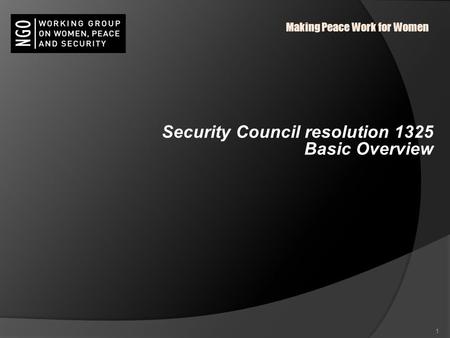 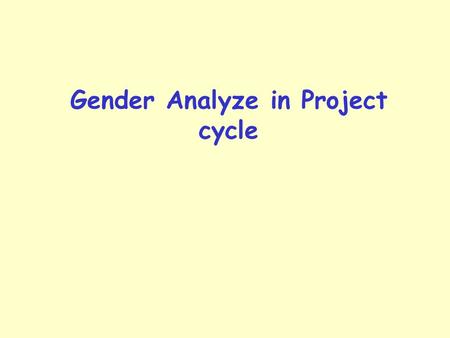 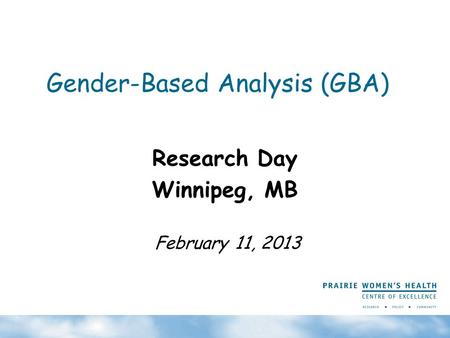 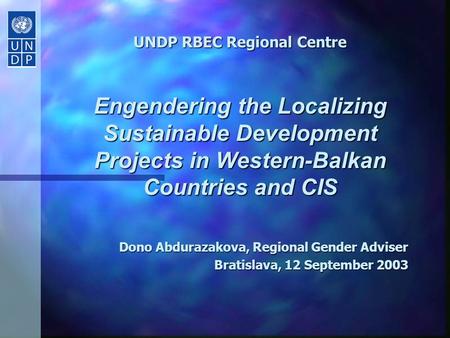 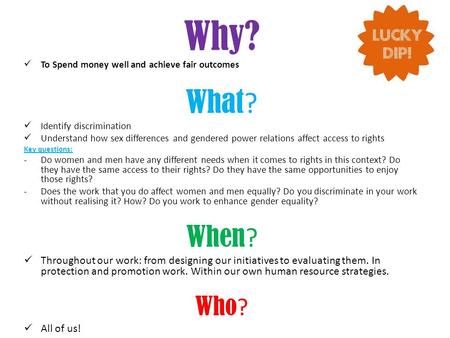