1 Developed and Developing Countries
VA SOL objective – WG.8: The student will distinguish between developed and developing countries and relate the level of economic development to the standard of living and quality of life

9 3) GDP per capita GDP = Gross Domestic Product
The total market value of all final goods and services produced in a country in a given year, Per capita = per person 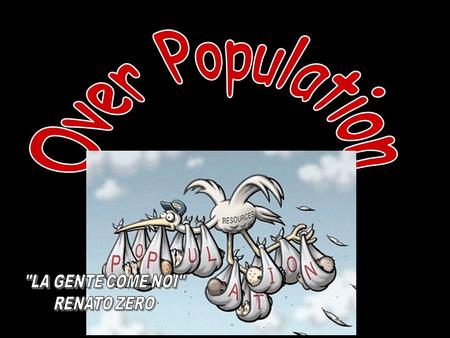 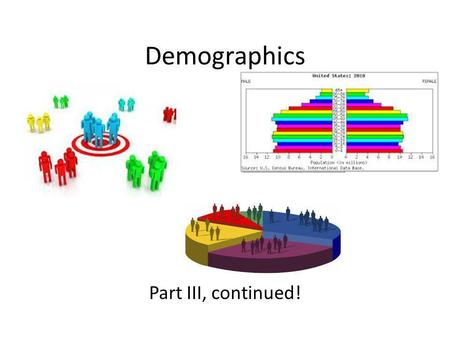 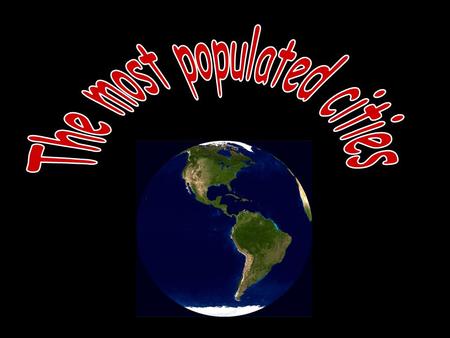 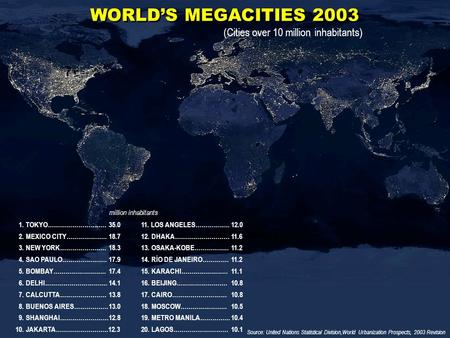 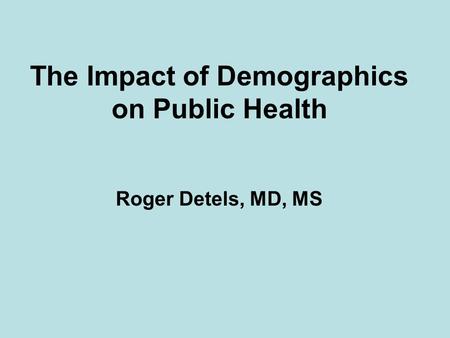 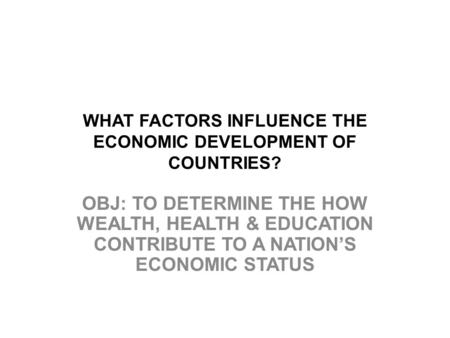 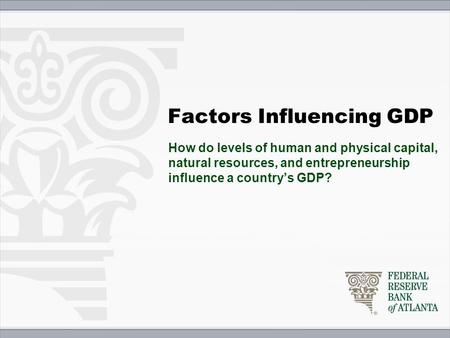 Factors Influencing GDP How do levels of human and physical capital, natural resources, and entrepreneurship influence a country’s GDP? 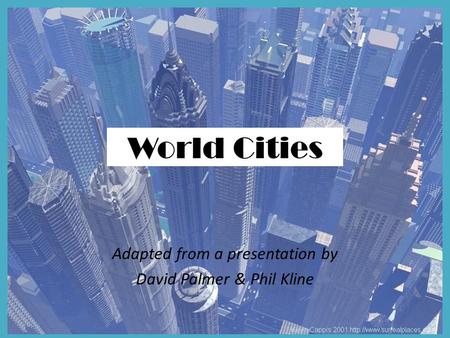 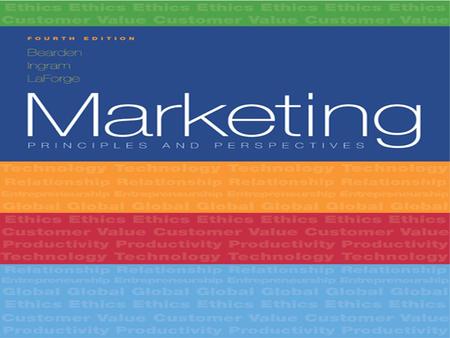 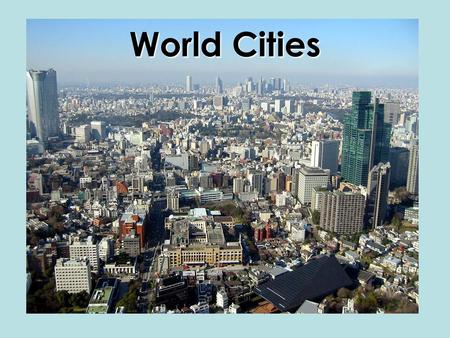 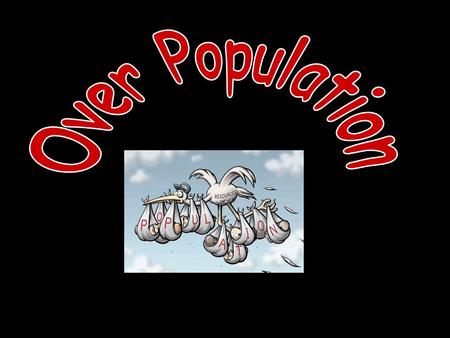 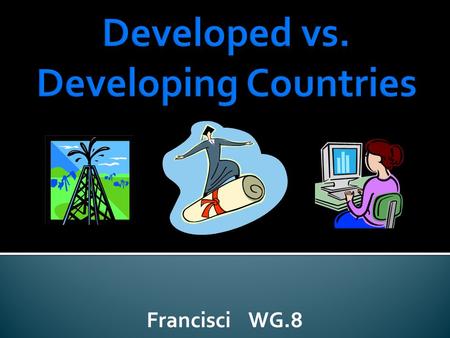 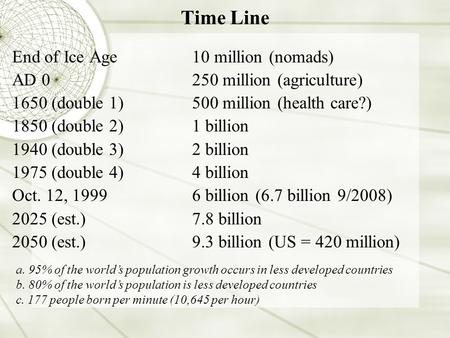 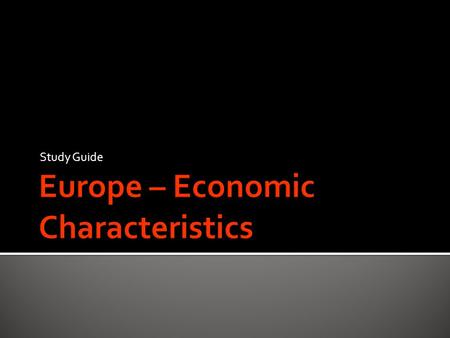 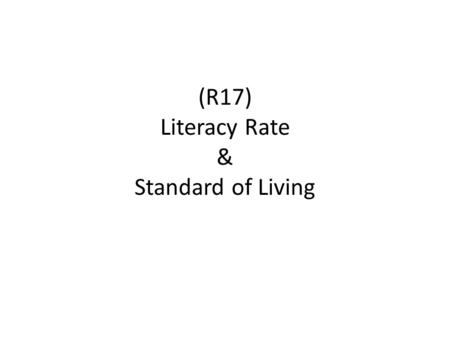 (R17) Literacy Rate & Standard of Living. Why should people learn to read? Should governments force the people of their country to learn to read? Why. 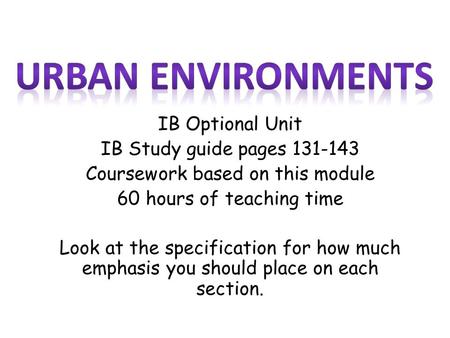 Coursework based on this module 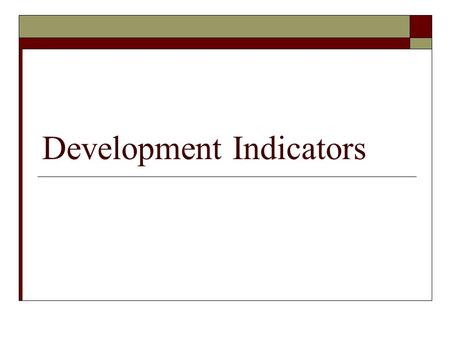 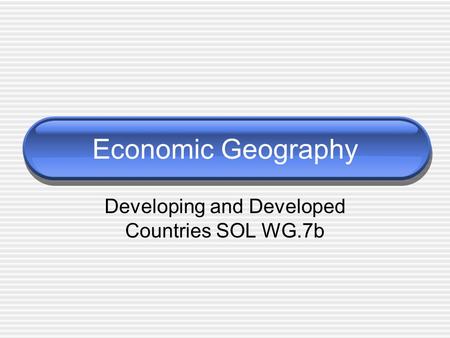 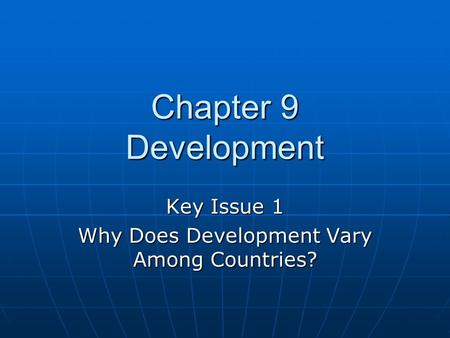 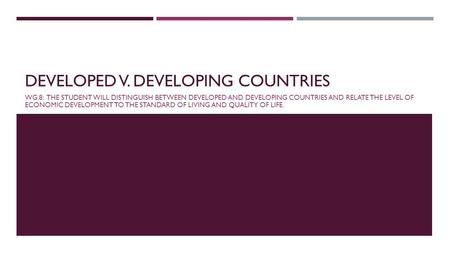