8 Constructing a Hasse Diagram
Start with the digraph of the partial order. Remove the loops at each vertex. Remove all edges that must be present because of the transitivity. Arrange each edge so that all arrows point up. Remove all arrowheads.

13 Lattices A partially ordered set in which every pair of elements has both a least upper bound and greatest lower bound is called a lattice. f e c d b a h e f g b c d a 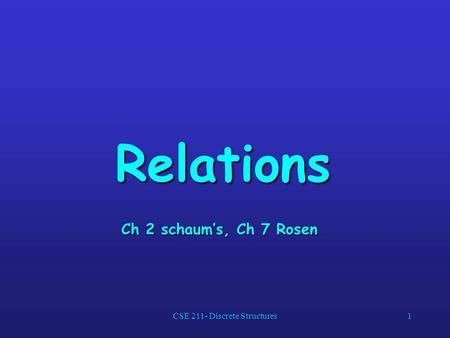 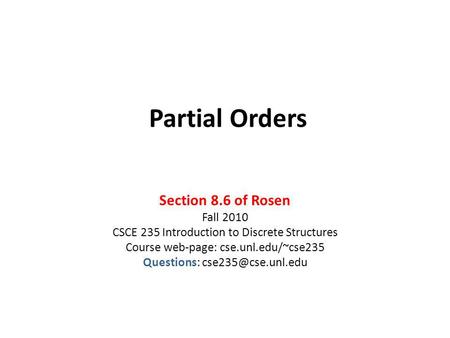 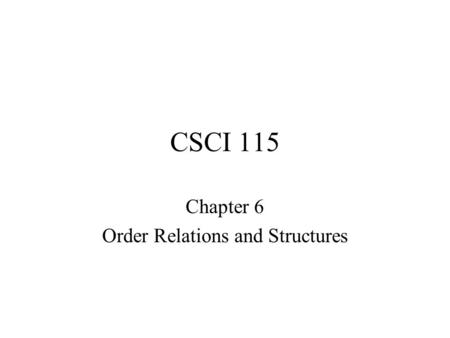 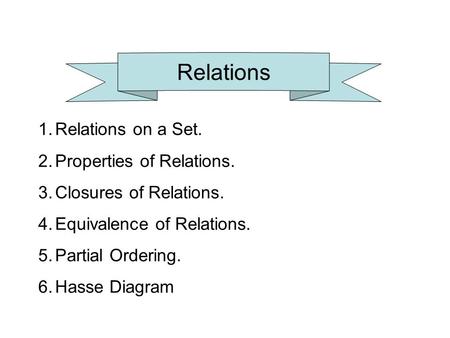 Relations Relations on a Set. Properties of Relations. 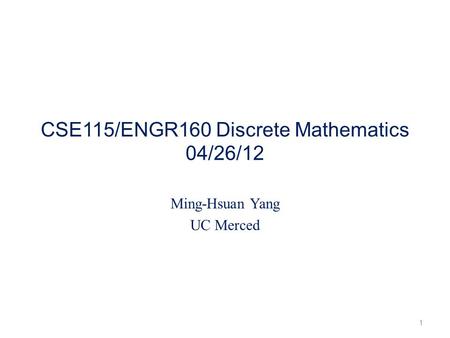 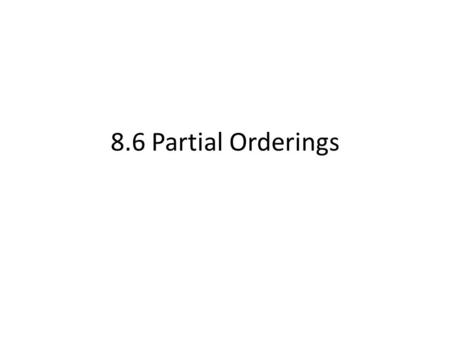 8.6 Partial Orderings. Definition Partial ordering– a relation R on a set S that is Reflexive, Antisymmetric, and Transitive Examples? R={(a,b)| a is. 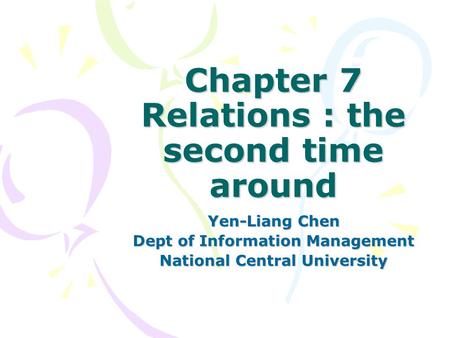 Chapter 7 Relations : the second time around 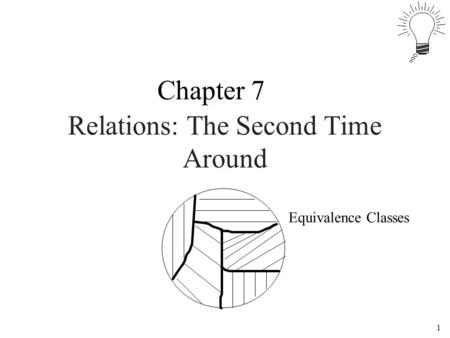 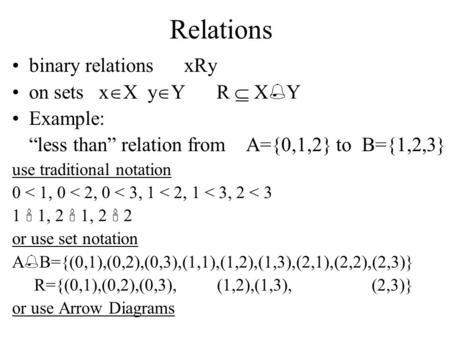 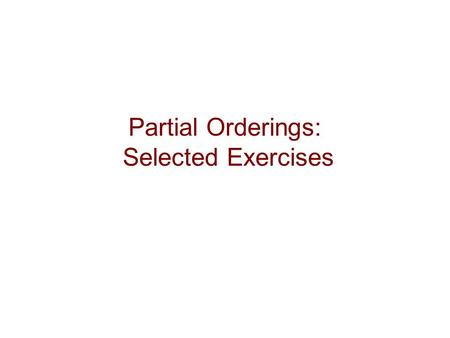 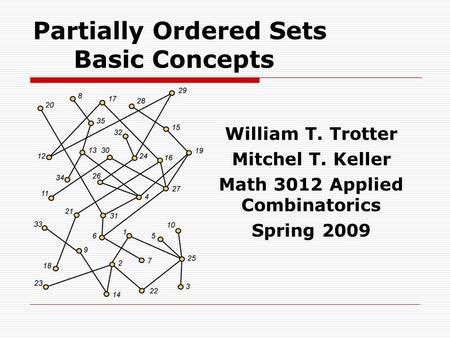 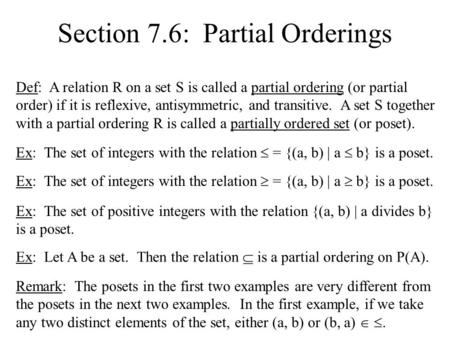 Section 7.6: Partial Orderings Def: A relation R on a set S is called a partial ordering (or partial order) if it is reflexive, antisymmetric, and transitive. 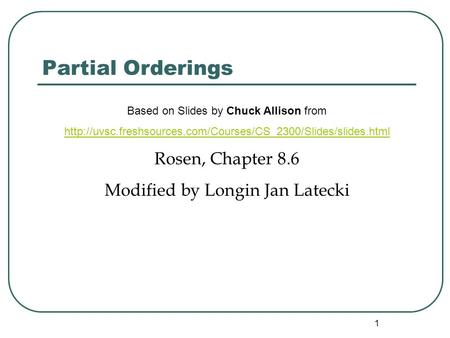 1 Partial Orderings Based on Slides by Chuck Allison from Rosen, Chapter 8.6 Modified by. 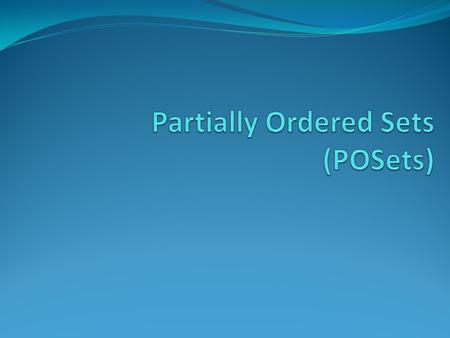 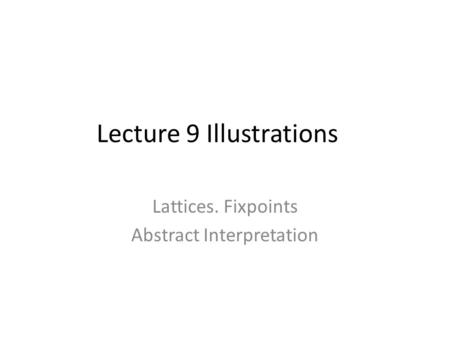 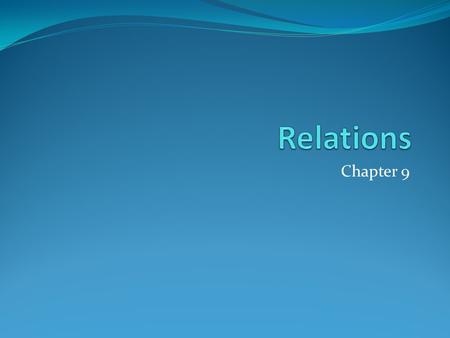 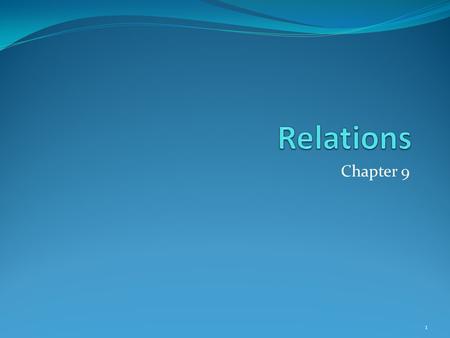 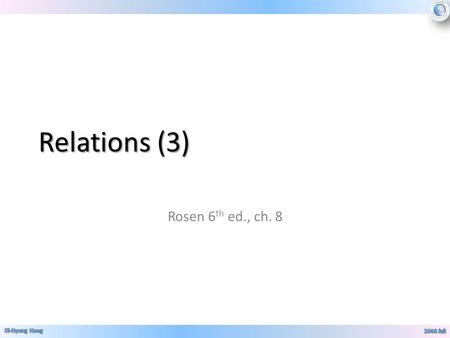 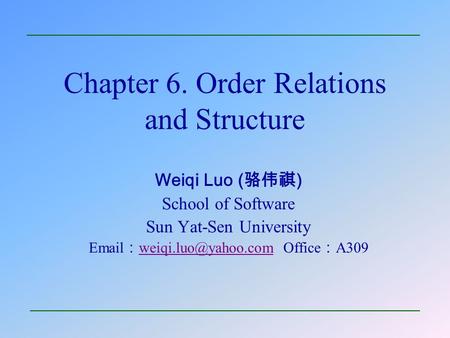 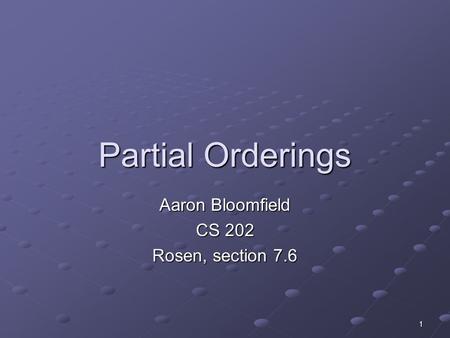