2 Agenda DRS4 Chip Evaluation Board
DRS4 chip has been developed at PSI and has been shown at this Workshop in 2009/2010 No new chip developments since 2008, but WaveDREAM board developed at PSI CAEN VME board ToF-PET Application under investigation New ideas for DRS5 to be designed in 2011 Increased bandwidth Zero dead time DRS4 Chip Evaluation Board Clermont Ferrand, January 28th, 2011 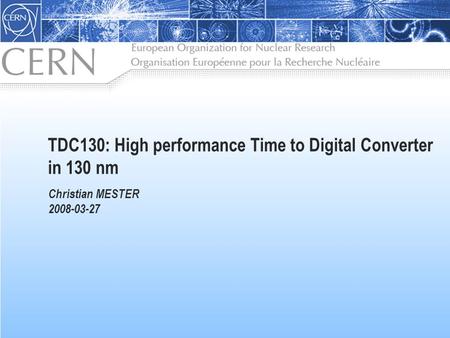 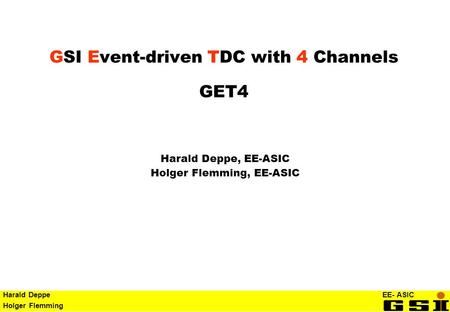 GSI Event-driven TDC with 4 Channels GET4 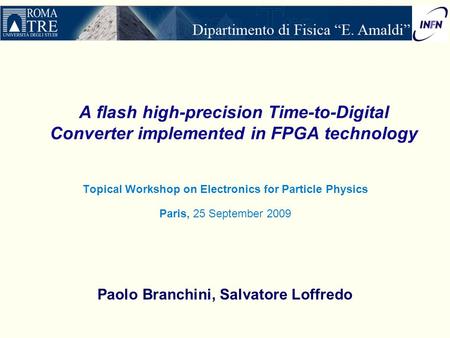 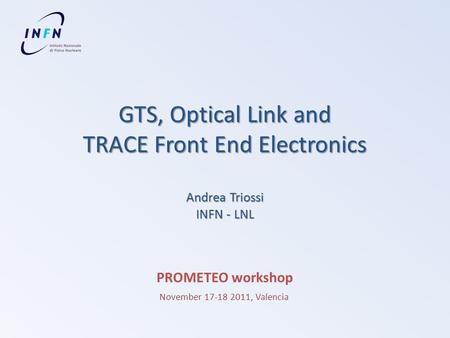 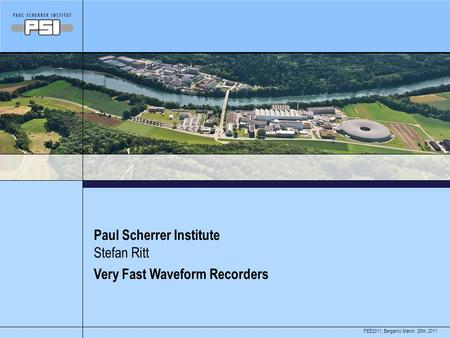 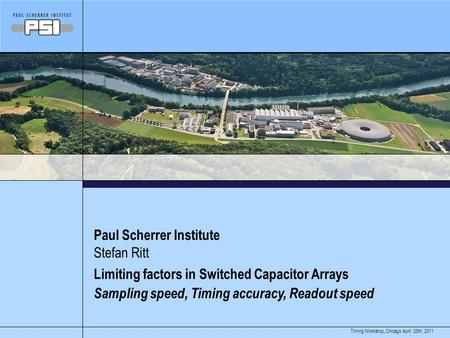 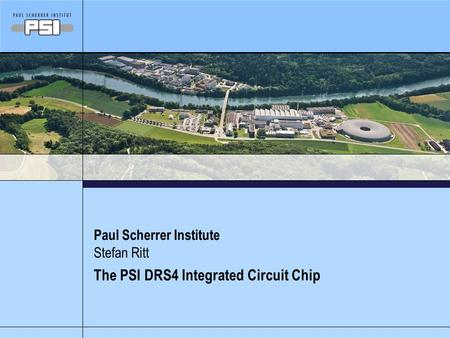 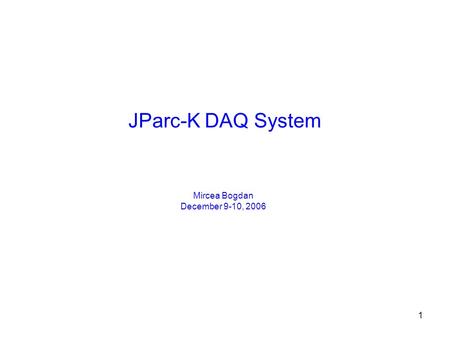 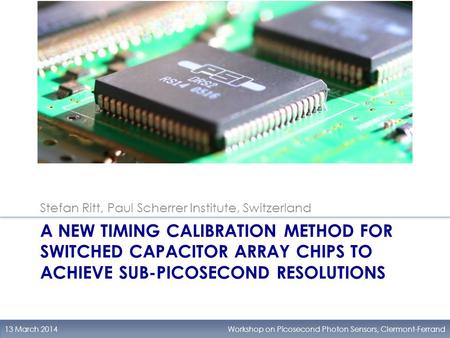 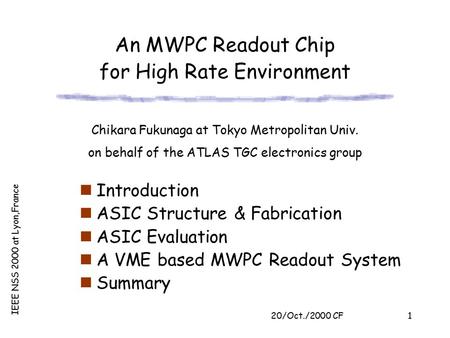 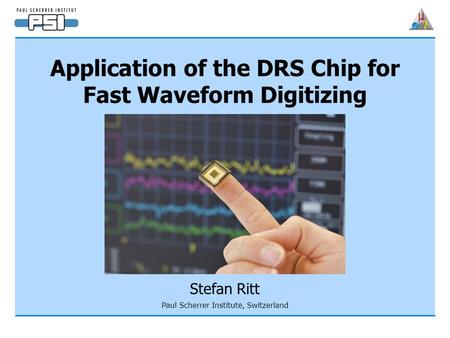 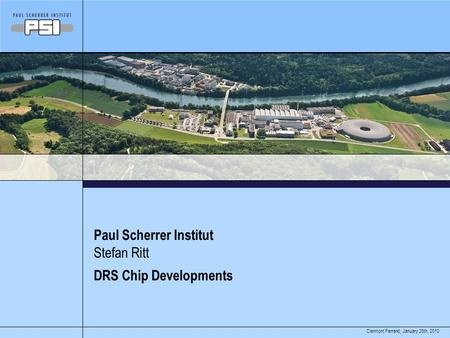 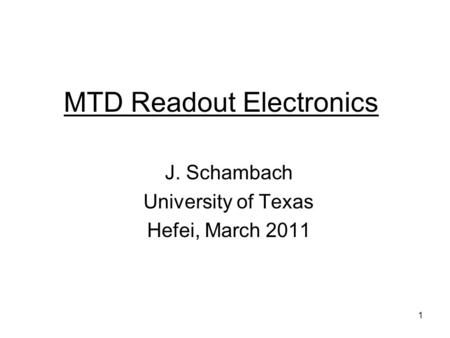 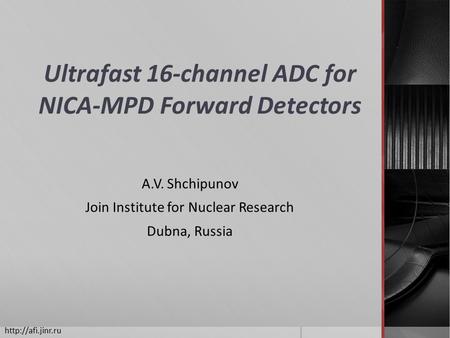 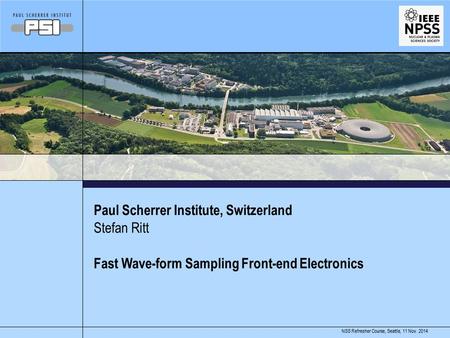 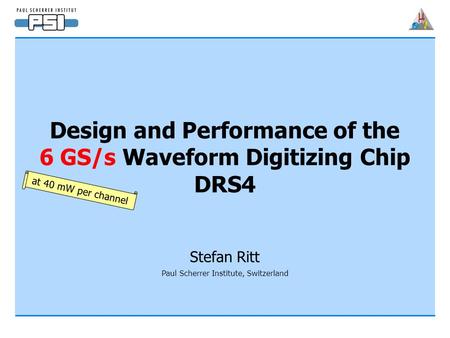 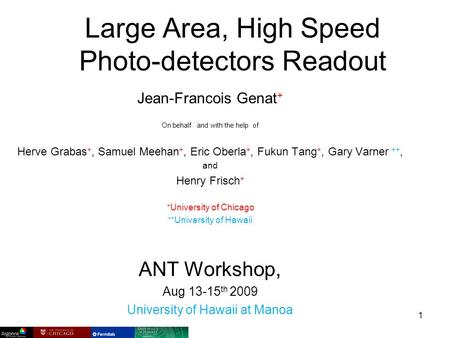