The Analysis of Convective Storms

1 The Analysis of Convective Storms

2 Thermodynamic Diagrams
There are three desirable characteristics of atmospheric thermodynamic diagrams: The area enclosed by any cyclic process should be proportional to energy or work. The more straight lines the better. The angle between isotherms and dry adiabats should be as large as possible.

5 Convection Condensation Level (CCL)
The convection condensation level is the height to which a parcel of air, if heated from below, will rise to until it’s just saturated. It represents the height of the base of cumulus clouds created by surface heating. To determine the CCL, follow the saturation mixing ratio line upward from the surface dewpoint and find the intersection with the T curve. The convective temperature can be found by following a dry adiabat downward from the CCL. It represents the temperature that must be reached for the formation of convective clouds.

20 This is the standard model for a supercell, showing the backsheared anvil, overshooting top, flanking line, wall cloud, and tornado.

35 Some residents of the Great Plains are so scared of tornadoes that they make their homes underground. 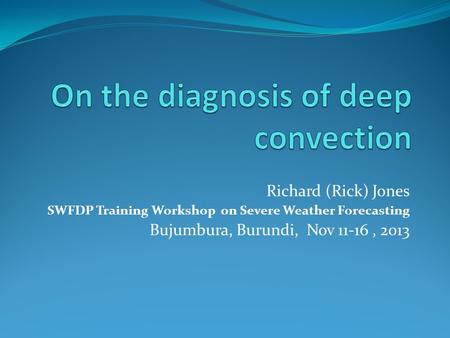 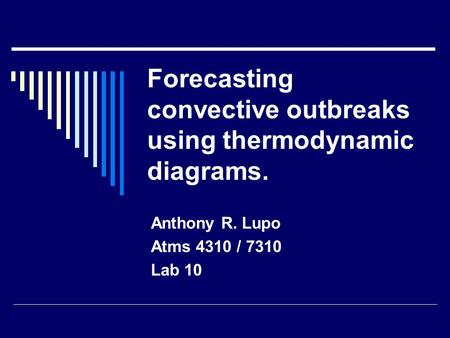 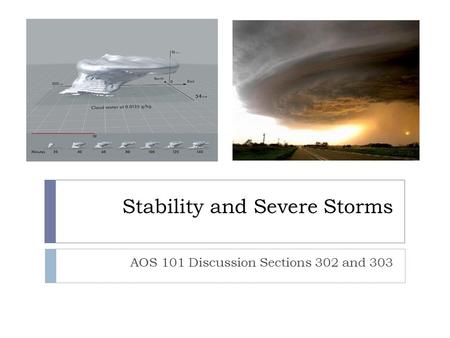 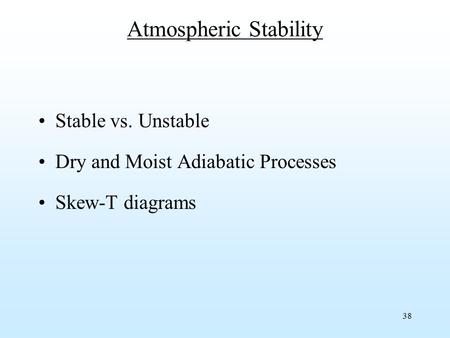 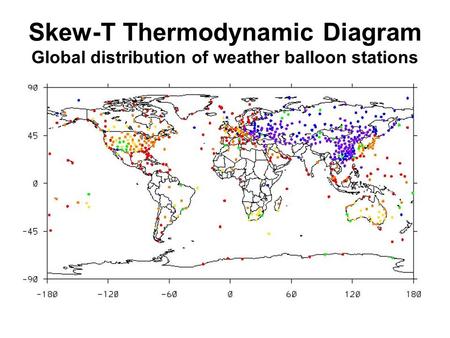 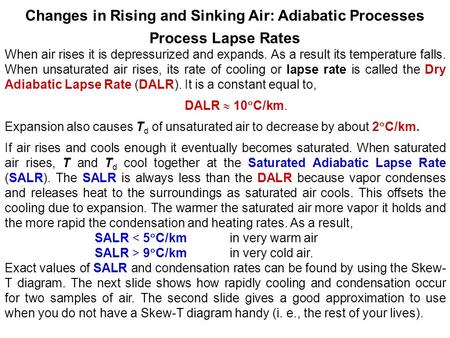 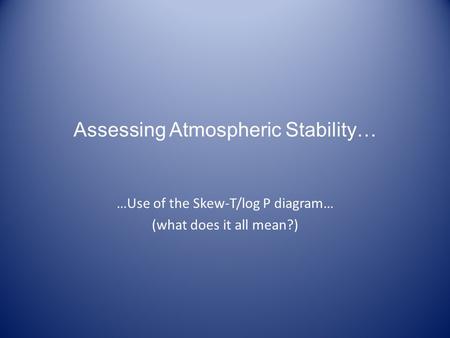 Assessing Atmospheric Stability… …Use of the Skew-T/log P diagram… (what does it all mean?) 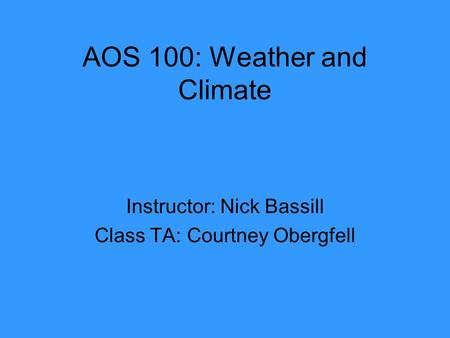 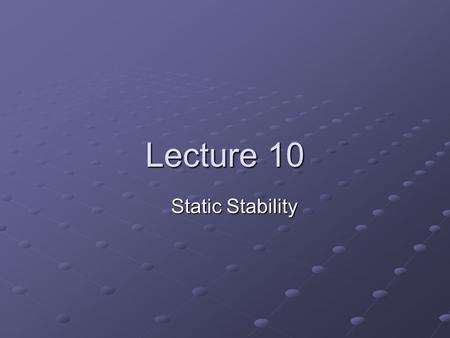 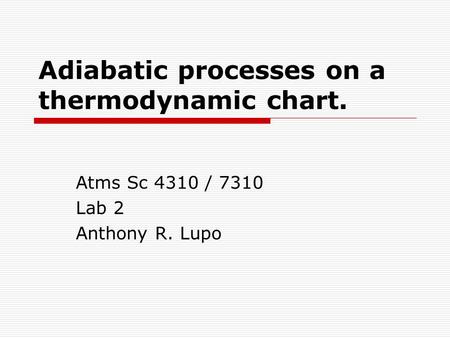 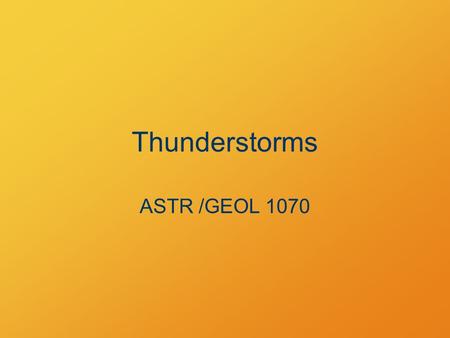