1 Evaluating Front Office Operations
It is an important management function Without thoroughly doing so, managers will not know whether the planned goals is attained or not Successful FOMs evaluate the results of department activities on a daily, monthly, quarterly and yearly basis The tools that FOMs can use to evaluate the success of front operations include:

4 Occupancy Ratio It measures the success of the front office in selling the hotel's primary product, i.e. GUESTROOMS The following rooms statistics must be gathered to calculate basic occupancy ratios: No. of rooms available for sale No. of rooms sold No. of guests No. of guest per room Net rooms revenue

8 Room Revenue Analysis FO staff members are expected to sell rooms at rack rate unless a guest qualifies for an authorized discounted room rate A room rate variance report lists those rooms that have been sold at other than their rack rates This report helps FO mgmt. to review the performance of the FO staff The other way to evaluate the sales effectiveness of the FO staff by FOM is to generate a YIELD STATISTIC

15 Rooms Division Budget Report
It resulted in an unfavorable balance of $2,005 Percentage variances alone can also be deceiving Any budgeting process is unlikely to be perfect So FOM should analyze only significant variances and take action GM and Controller normally provides criteria and determines which variances are significant

16 Operating Ratios It assists managers in evaluating the success of front office operations Payroll and related expenses tends to be the largest single expenses for the entire hotel For control, labor costs must be analyzed on a departmental basis Room sales fluctuates but payroll and related expenses relatively remains constant Hence any differences between actual and budgeted labor cost percentages must be carefully investigated 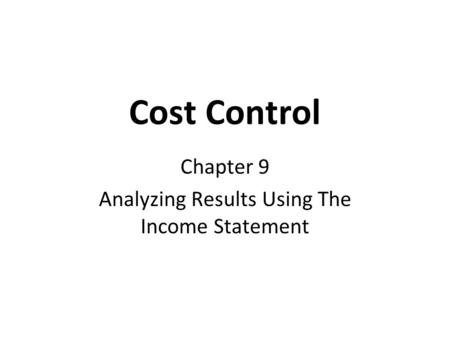 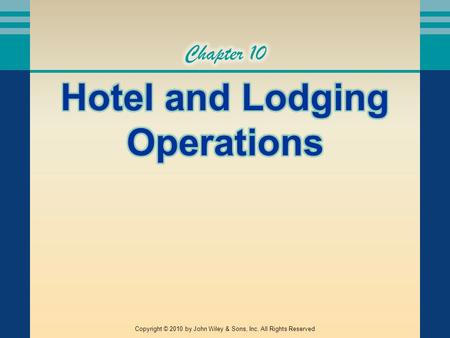 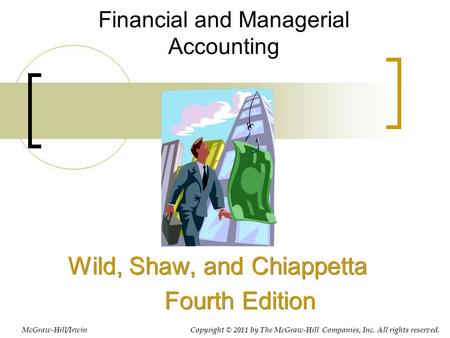 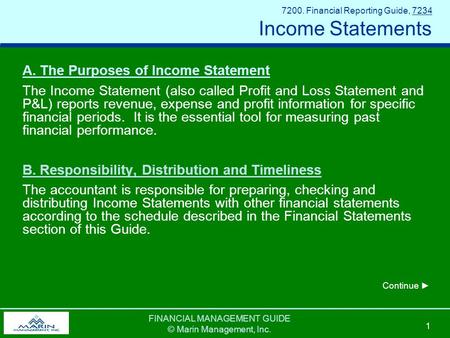 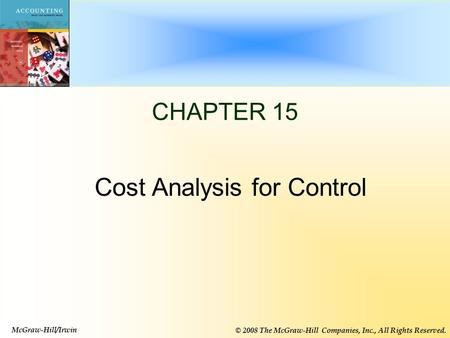 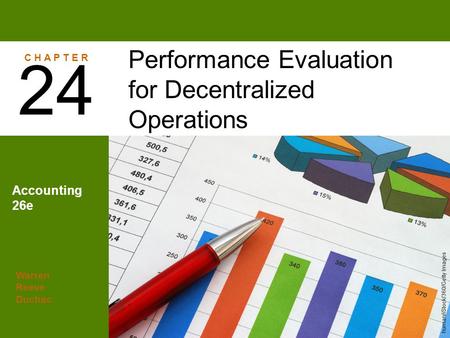 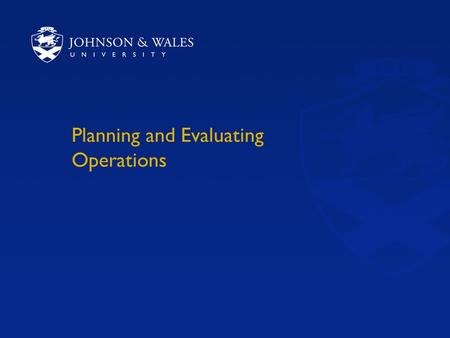 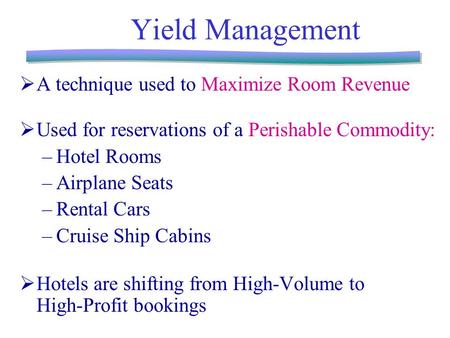 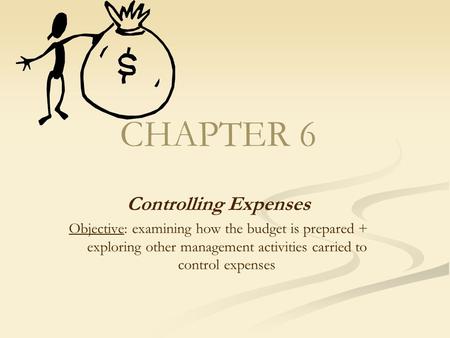 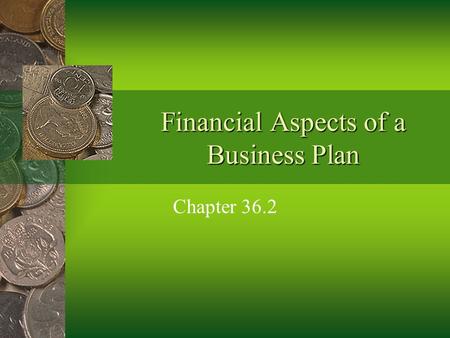 Financial Aspects of a Business Plan 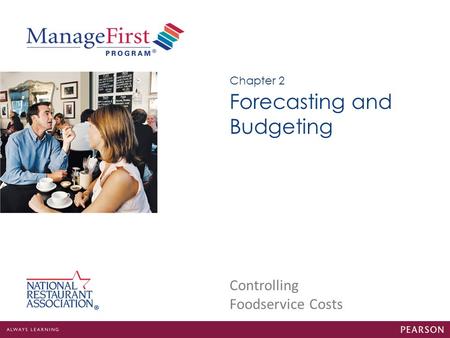 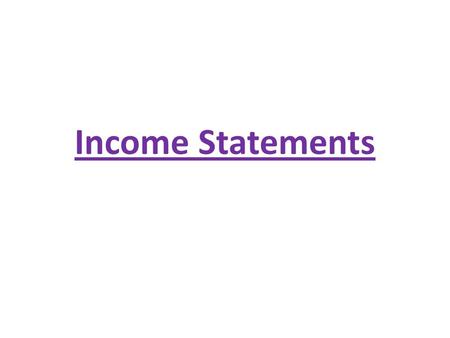 Income Statements. Income Statement One of four financial statements issued by a business Reports the amount a company has earned between 2 balance sheet. 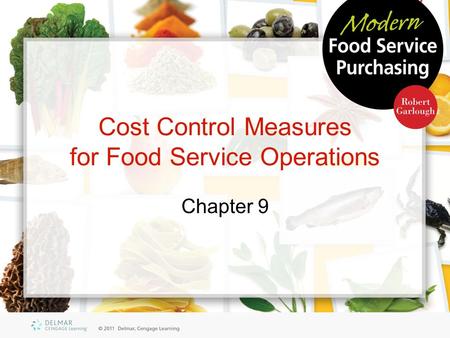 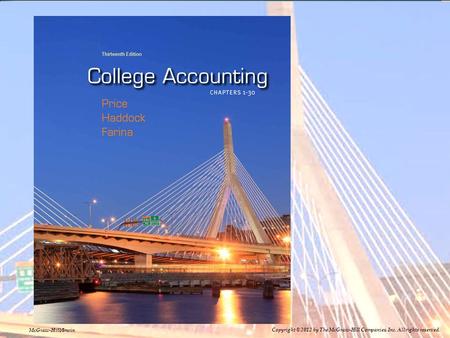 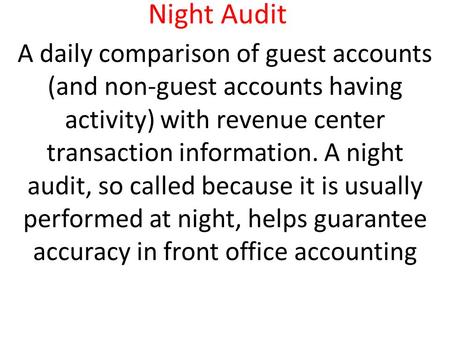 Night Audit A daily comparison of guest accounts (and non-guest accounts having activity) with revenue center transaction information. A night audit, so. 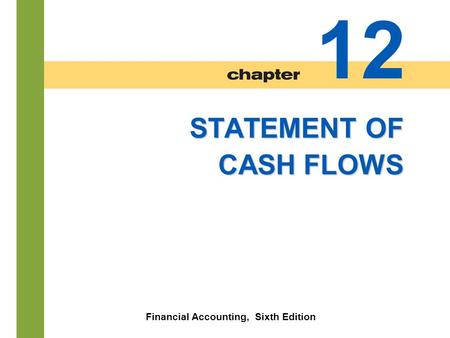 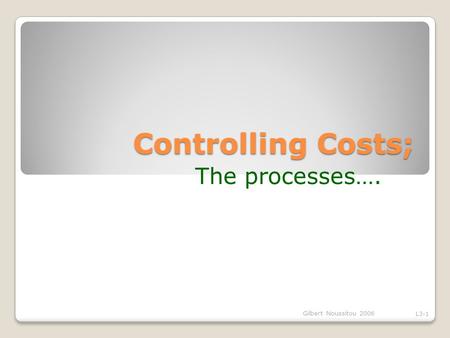 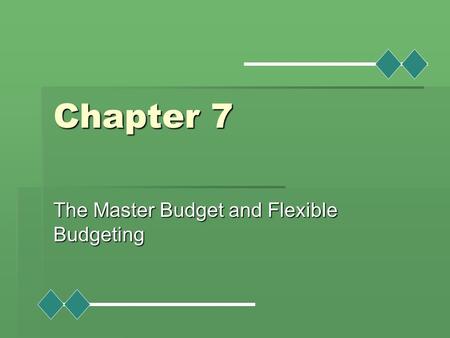 The Master Budget and Flexible Budgeting 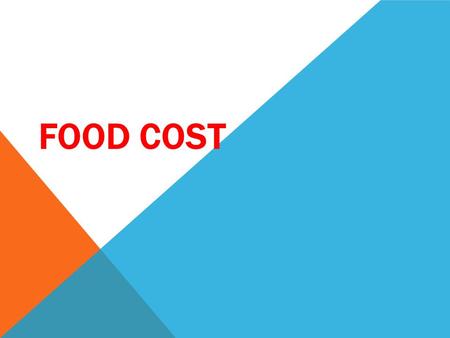 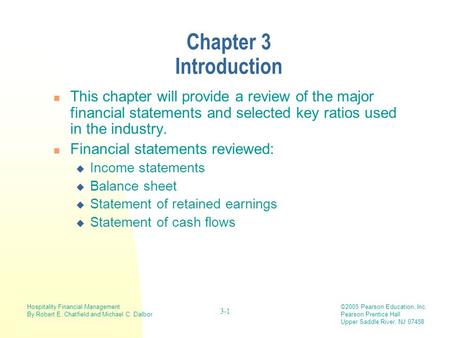