5 Changes from WEP to TKIP
Purpose Change Weakness Addressed Message Integrity Adds a message integrity protocol to prevent tampering (one which can be implemented in software using a low power microprocessor) (3) IV selection and use Changes how IV values are selected, uses it as a replay counter (1) , (3)

7 Message Integrity Essential to security of the message
WEP uses ICV (Integrity Check Value), but it offers no real protection Thus, ICV is not a part of TKIP security Basic idea behind computing the MIC (Message Integrity Code) is calculating a checksum over the message bytes so that any modification to the message can be detected This MIC is combined with a secret key so that only authorised parties can generate and verify the MIC Many available cryptographic methods can be used for the purpose

9 Message Integrity - Michael
Michael operates on MSDUs (MAC Service Data Unit) rather than individual MPDUs (MAC Protocol Data Unit) Useful as the computation can be performed in the device driver on the computer rather than on the adapter card Also reduces overhead as MIC is not calculated for each MPDU being sent out As Michael is computationally simple, it offers a weak form of security To counter these drawbacks, it includes a set of countermeasures which are used when an attack is detected

11 IV Selection and Use TKIP has the following major changes in the way IVs are used as compared to WEP IV Size is increased from 24 to 48 bits IV has a secondary role as a sequence counter to avoid replay attacks IVs are constructed so as to avoid certain ‘weak keys’ Instead of directly appending it with the secret key, IVs are used to generate mixed keys

13 TSC (TKIP Sequence Counter)
WEP has no protection against replay attacks In TKIP IV doubles up as a sequence counter to prevent replay attacks TKIP uses the concept of replay window to implement the counters The receiver keeps track of the highest TSC and the last 16 TSC values When a new frame arrives it checks and classifies it as one of the following types ACCEPT: TSC is larger than the largest seen so far REJECT: TSC is less than the value of the largest - 16 WINDOW: TSC is less than the largest, but more than the lower limit

14 Per–Packet Key Mixing Uses the session keys which are derived from the master keys Per Packet key mixing mechanism further derives a separate unrelated key for each packet from the session key To save computation key mixing is divided into two phases Phase 1 involves data that is relatively static like secret session key, higher order 32 bits of IV, MAC address etc. so that this computation is done infrequently Phase 2 is quicker to compute and is done for each packet – and used the lower 16 bits of the IV (which increases monotonically with each packet) 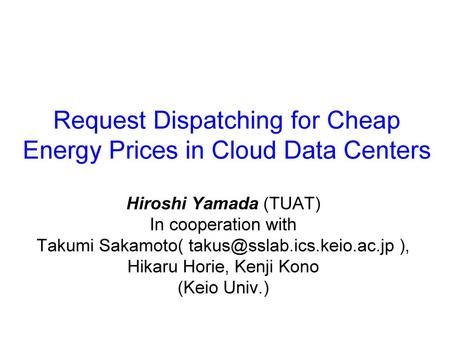 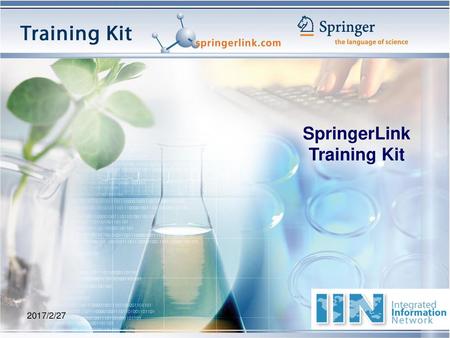 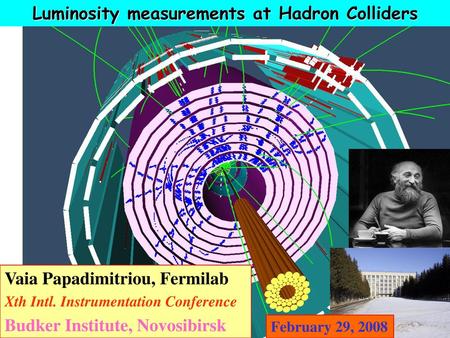 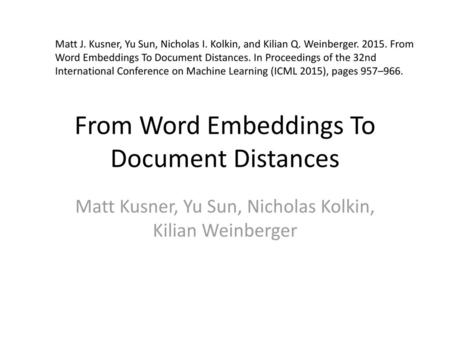 From Word Embeddings To Document Distances 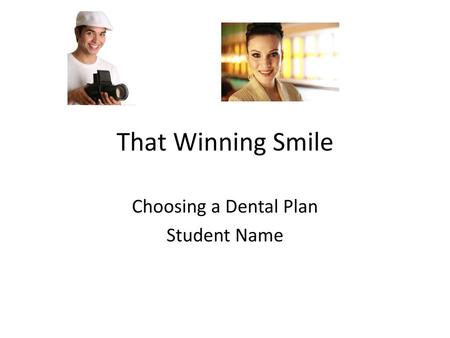 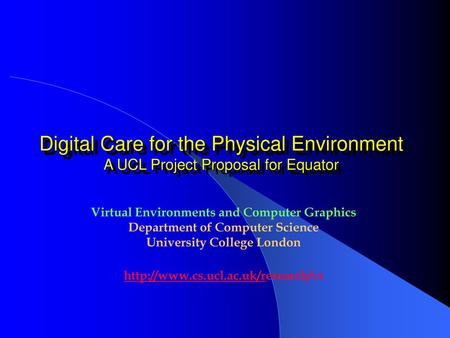 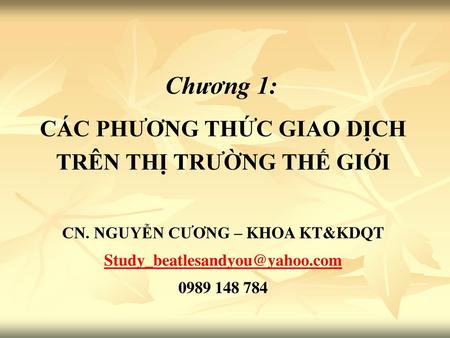 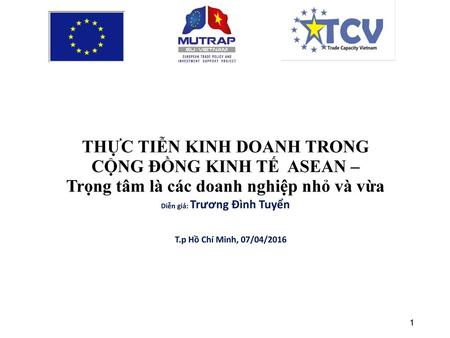 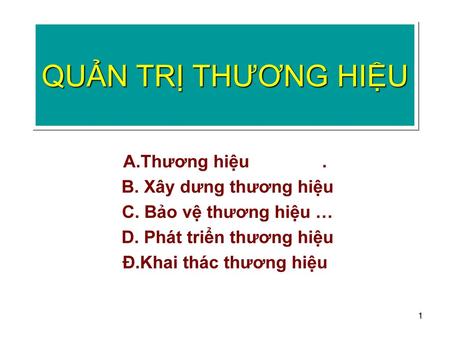 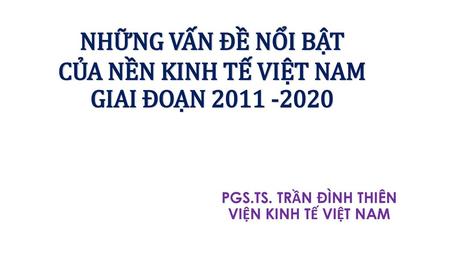 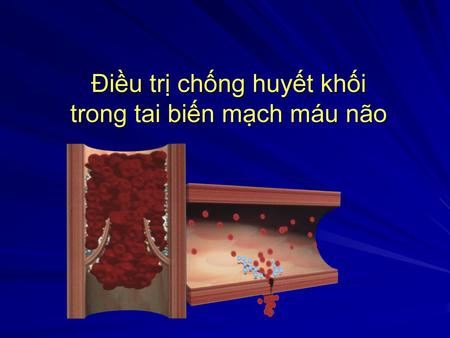 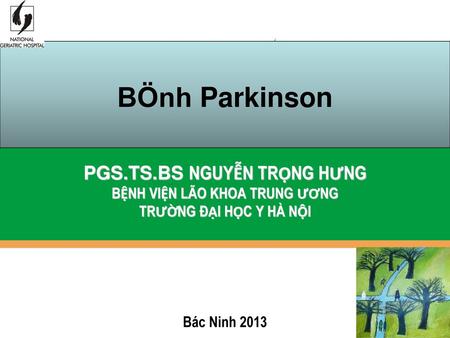 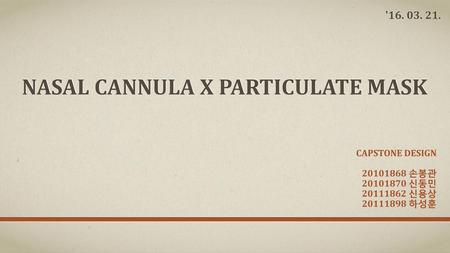 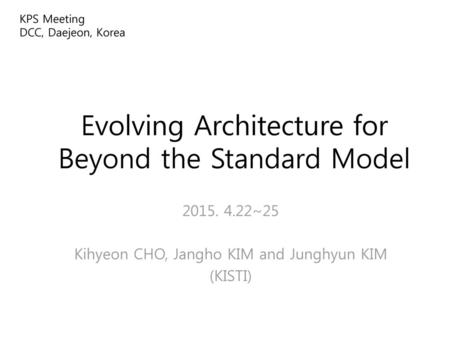 Evolving Architecture for Beyond the Standard Model 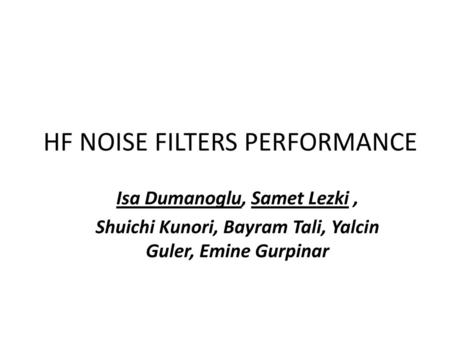 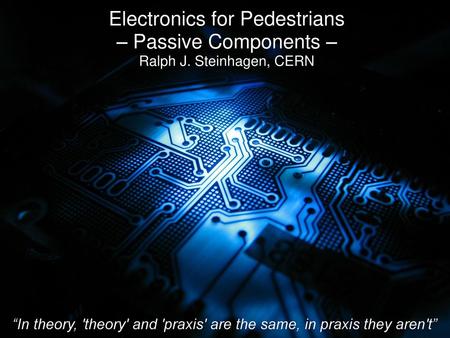 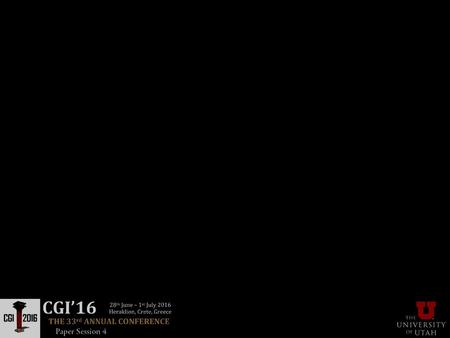 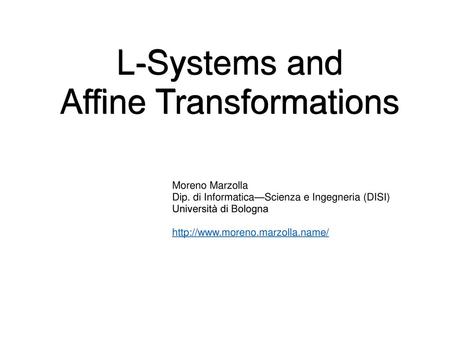 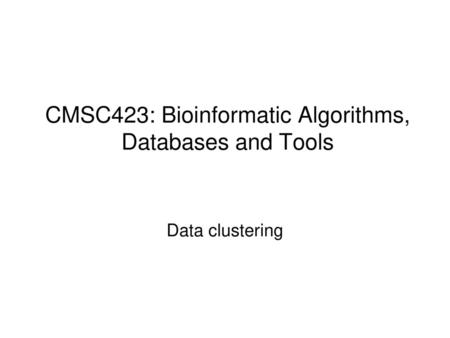 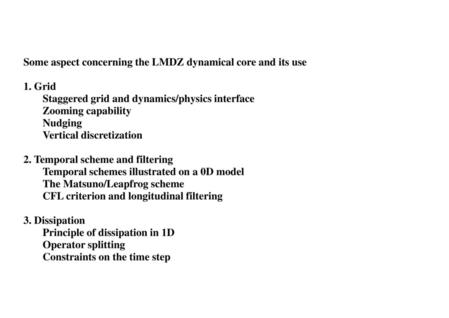 Some aspect concerning the LMDZ dynamical core and its use