2 Electromagnetic Waves
Transverse waves without a medium! (They can travel through empty space)

3 They travel as vibrations in electrical and magnetic fields.
Have some magnetic and some electrical properties to them.

5 Electromagnetic waves travel VERY FAST – around 300,000 kilometres per second (the speed of light).
At this speed they can go around the world 8 times in one second.

6 Waves or Particles? Electromagnetic radiation has properties of waves but also can be thought of as a stream of particles. Example: Light Light as a wave: Light behaves as a transverse wave which we can filter using polarized lenses. Light as particles (photons): When directed at a substance light can knock electrons off of a substance (Photoelectric effect)

10 RADIO WAVES Have the longest wavelengths and lowest frequencies of all the electromagnetic waves.

11 Global Positioning Systems (GPS) measure the time it takes a radio wave to travel from several satellites to the receiver, determining the distance to each satellite.

12 A radio picks up radio waves through an antenna and converts it to sound waves.
Each radio station in an area broadcasts at a different frequency. # on radio dial tells frequency.

14 MICROWAVES Have the shortest wavelengths and the highest frequency of the radio waves.

15 Used in microwave ovens.
Waves transfer energy to the water in the food causing them to vibrate which in turn transfers energy in the form of heat to the food.

16 RADAR (Radio Detection and Ranging)
Used to find the speed of an object by sending out radio waves and measuring the time it takes them to return.

18 You can feel the longest ones as warmth on your skin Warm objects give off more heat energy than cool objects.

24 Too much can cause skin cancer.
Use sun block to protect against (UV rays)

26 X- RAYS Shorter wavelength and higher frequency than UV-rays
Carry a great amount of energy Can penetrate most matter.

29 Used by engineers to check for tiny cracks in structures.
The rays pass through the cracks and the cracks appear dark on film.

30 GAMMA RAYS Shorter wavelength and higher frequency than X-rays
Carry the greatest amount of energy and penetrate the most.

31 Used in radiation treatment to kill cancer cells.
Can be very harmful if not used correctly.

32 The Incredible Hulk was the victim of gamma radiation. 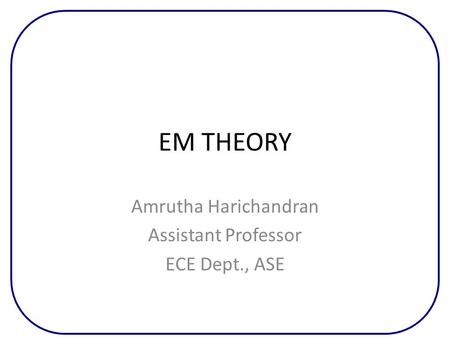 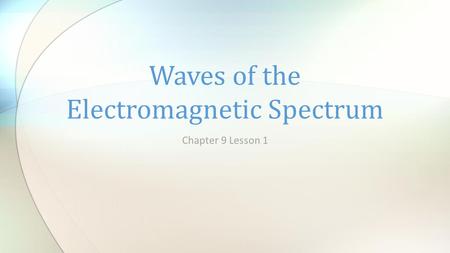 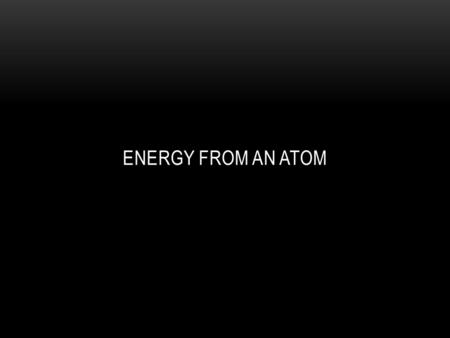 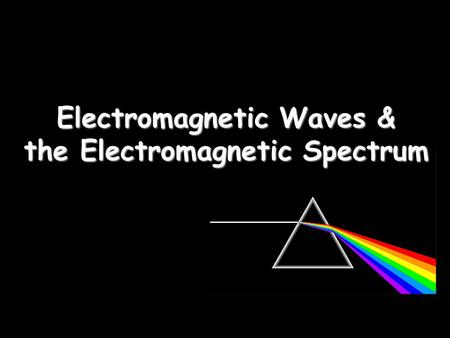