2 What is Juneteenth? Juneteenth is the oldest nationally celebrated commemoration of the ending of slavery in the United states.

3 Juneteenth is celebrated all over the U.S.

4 How is it celebrated? It is celebrated from outdoor cookouts with traditional foods to the modern day office conference room and started with a reading of the “History of Juneteenth”.

5 HISTORY OF JUNETEENTH Juneteenth originated as a celebration of the ending of slavery in Texas. On June 19, 1865, Major General Gordon Granger and 1,800 troops of the Union Army arrived in Galveston, Texas, and announced that the Civil War had ended and all enslaved persons were free. Even though President Abraham Lincoln’s Emancipation Proclamation had gone into effect on January 1, 1863, freeing all enslaved persons in those states in rebellion against the United States, for various reasons the decree had not yet taken effect in Texas. The proclamation issued by General Granger—General Orders, Number 3—announced: The people of Texas are informed that in accordance with a Proclamation from the Executive of the United States, all slaves are free. This involves an absolute equality of rights and rights of property between former masters and slaves, and the connection heretofore existing between them becomes that between employer and free laborer That evening, thousands of people in Galveston celebrated their freedom with dancing, singing, and feasting. In the years that followed, other Southern cities also began to organize Juneteenth festivities. It was not until January 1, 1980, however, that Juneteenth was designated an official state holiday in Texas. Through the efforts of African American state legislator Al Edwards, Juneteenth became the first emancipation celebration granted official state recognition. Today Juneteenth is celebrated not only in Texas, but in cities throughout the United States. Typical Juneteenth activities include picnics, parades, barbecues, ball games, and family reunions. It is also a time for people to recount the events of the past. Today Juneteenth has taken on a more national perspective, celebrating African American freedom while encouraging self-development and respect for all cultures.

6 BEFORE THIS DID YOU THINK WE HAVE PEOPLE LIKE:
Condalisa Barack Obama IN CHARGE OF OUR NATION 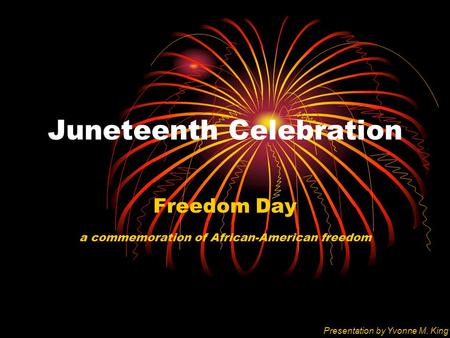 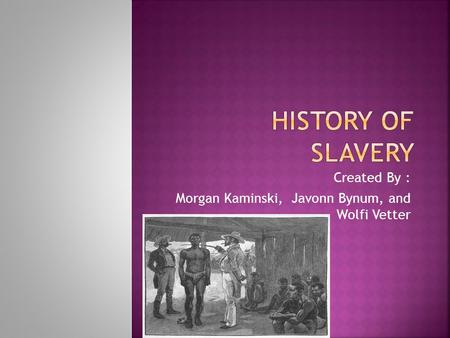 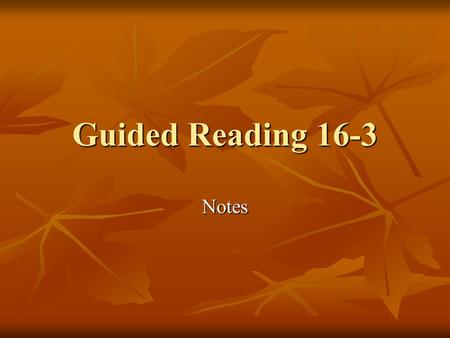 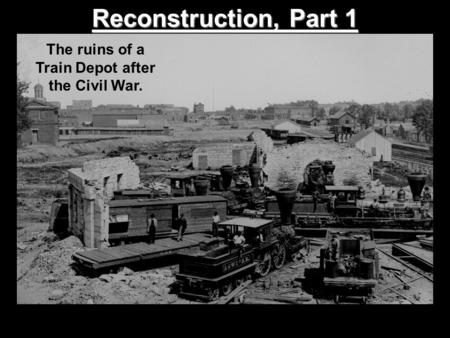 Reconstruction, Part 1 The ruins of a Train Depot after the Civil War. 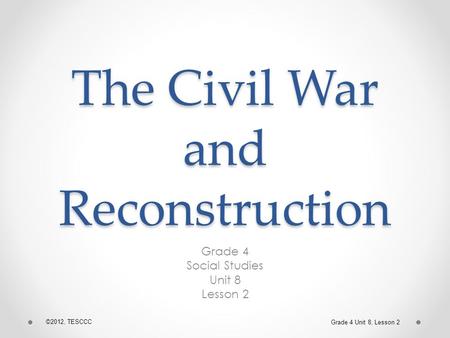 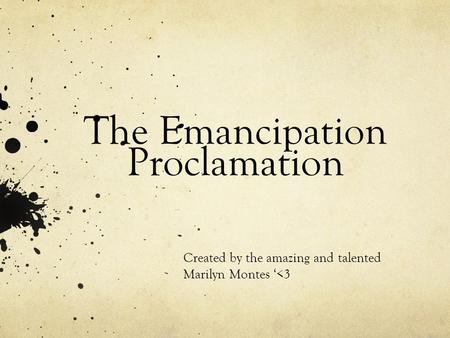 The Emancipation Proclamation Created by the amazing and talented Marilyn Montes ‘ 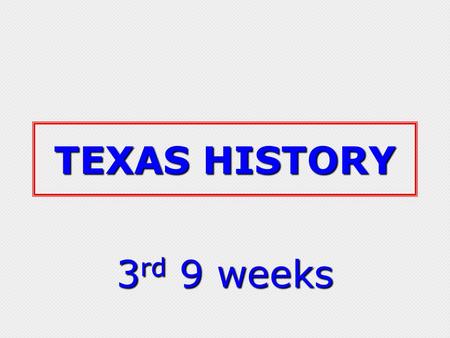 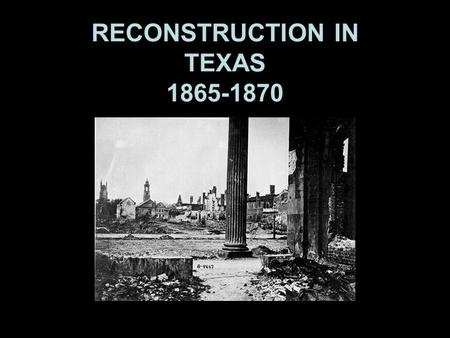 Reconstruction in Texas RECONSTRUCTION IN TEXAS 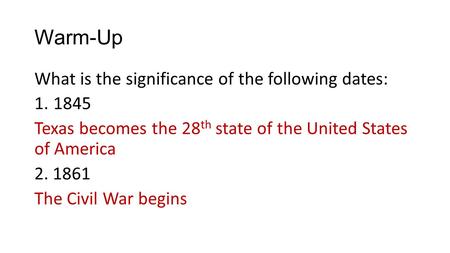 Warm-Up What is the significance of the following dates: Texas becomes the 28 th state of the United States of America The Civil War begins. 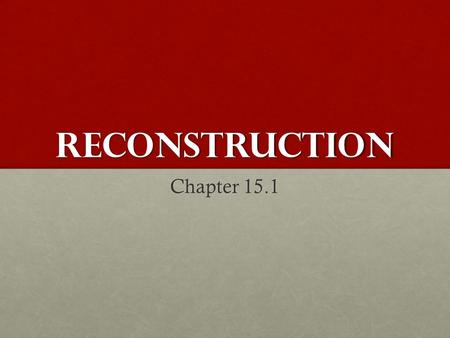 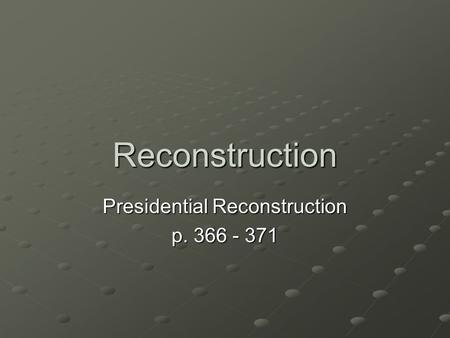 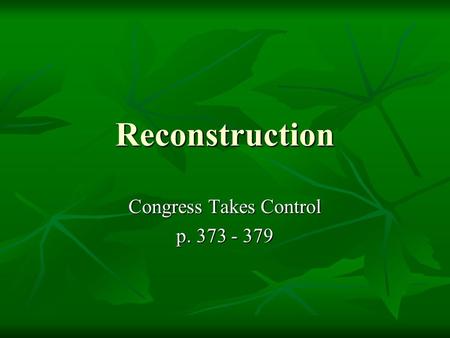 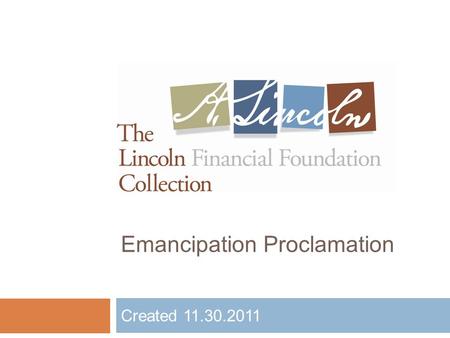 JUNETEENTH By : Jasmine Moore Group THE REASON JUNETEENTH IS CELEBRATED Juneteenth is a holiday that celebrates the emancipation of Texas slaves.

The Civil War and Reconstruction A Nation Rebuilds.

Warm Up (in journal!) Give 5 facts you have learned in this unit. Don’t forget to fill in your TOC, title your through page, and list your assignment #.

Warm-Up 2/8/16 Please get out your Civil War Reconstruction study guide from Friday. You will have 15 minutes to complete the review. 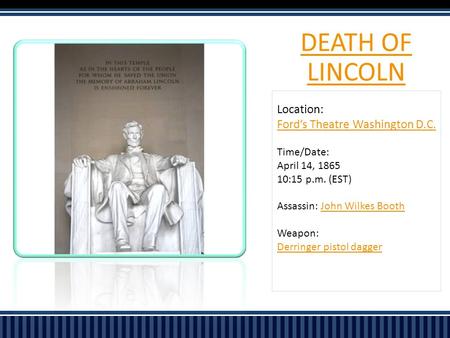