the data in a new national survey show that the majority (67%) of American adults use at least three different types of media every week to get news.

Presentation on theme: "the data in a new national survey show that the majority (67%) of American adults use at least three different types of media every week to get news."— Presentation transcript:

6 Americans aged 18-64 who use social networks say they spend an average of 3.2 hours per day doing so When the Red Cross recently used Mobile to raise funds for Haiti (in $10 increments), almost $5 million was raised in less than 48 hours; to-date, more than $30 million has been raised – all via Mobile. While 65 percent of email is spam, less than 10 percent of SMS is.

7 The chart came from a report commissioned by SinglePoint titled Conversational Advertising and prepared by mobileSQUARED. The chart was based off a number of data points collected during 2009/2010 from some of the largest messaging infrastructure/service providers in both the U.S. and Europe.SinglePointmobileSQUARED

9 In any given day, I might interact with a friend like this: o respond to an email about plans to get together for dinner o send an instant message to suggest a different restaurant o text her to alert her to a new dish on the menu o tag her in a Facebook status update about how I'm looking forward to dinner o call her on the way to let her know I'm running late o talk face-to-face at dinner o tag her in a tweet about how the restaurant was great even though I was stressed about having left my wallet at home o Post a photo on Instagram of what your meal looked like o Go home and find a similar recipe on Pintrest o write her a handwritten note to thank her for paying And all of this happens fairly seamlessly - to the two of us, it's just one big long conversation even though each piece of it happened using ten different communication methods - or "channels." Surround-Sound Marketing – people are getting information from multiple channels (website, email, mobile, Facebook, telephone, etc.)

12 Centralized Coaching Email Strategy : Whats New in 2014? Everyone participating in September/October Email series Messages will not be sent on same day in order to prevent system overload No break in email calendar during after fall 1 engagement and 1 recruitment each month until 4 weeks before event date Divisions to provide templates and suggested calendar for final 4 weeks

14 First Message Send Date: 9/12 Early Bird Discount announcement Participants registering between Sept 12 and Sept 26 receive a 50% discount! Participants must use the provided code to receive discount. Discount will be available to divisions wanting to provide it earlier.

15 National Engagement Emails Newsletters sent to ACS Constituents on a national level National/Master Communications Calendar Found on the link Be sure to check it when sending out emails. Determine what emails you want to see

19 How do I send an email? Using Conditionals & Filters Personalize your emails

Download ppt "the data in a new national survey show that the majority (67%) of American adults use at least three different types of media every week to get news." 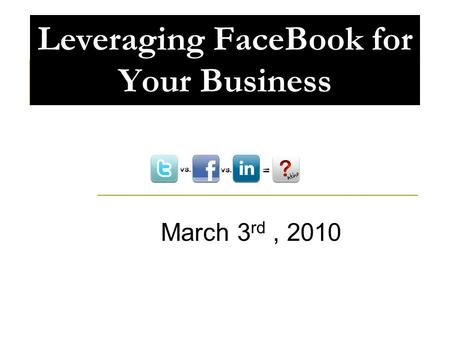 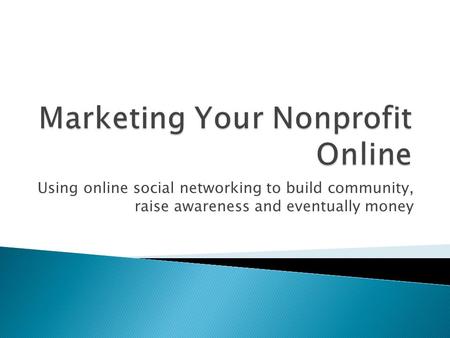 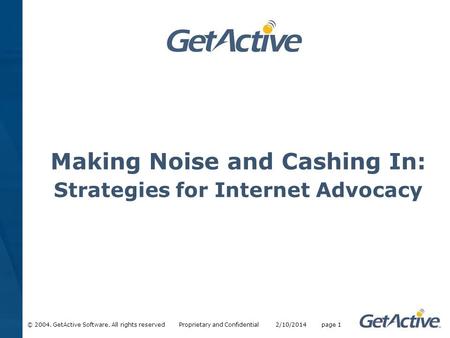 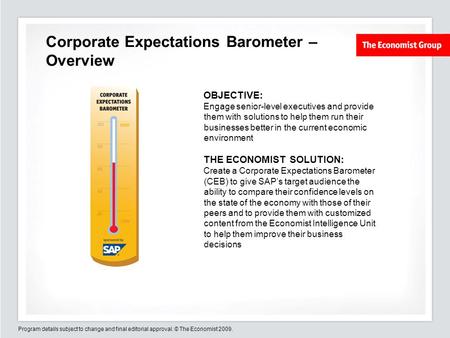 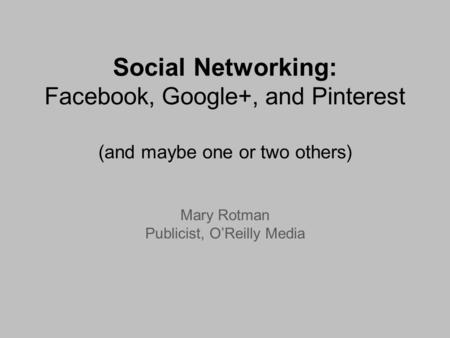 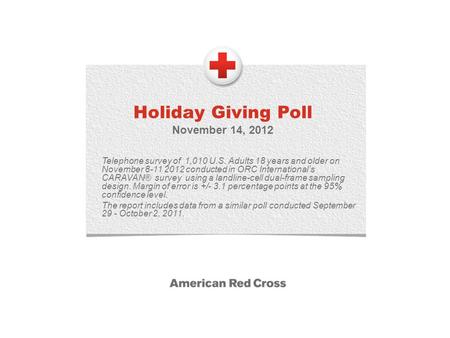 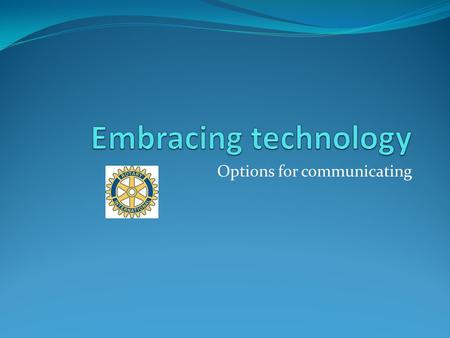 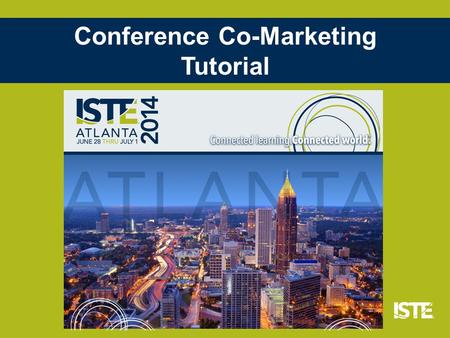 Conference Co-Marketing Tutorial. PROGRAM OVERVIEW You promote ISTE 2014 to your members We promote your organization to our attendees in your region. 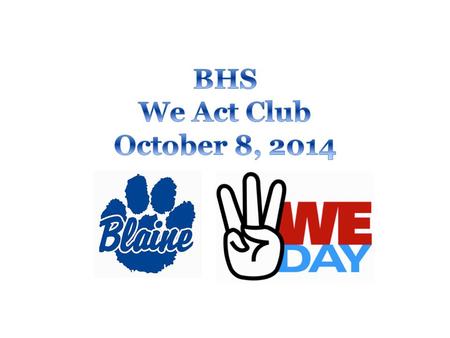 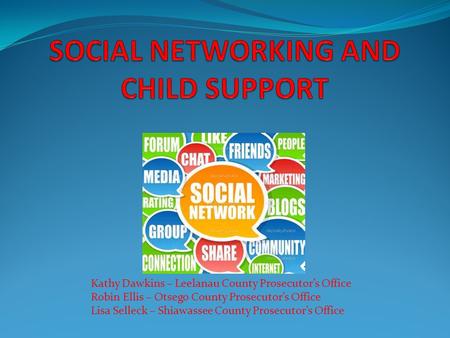 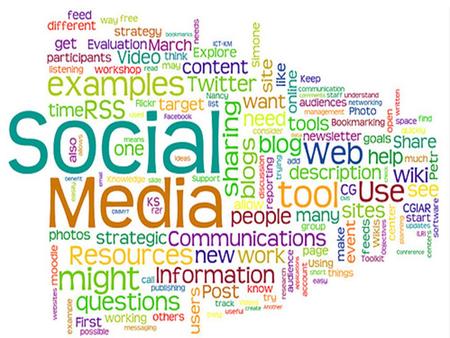 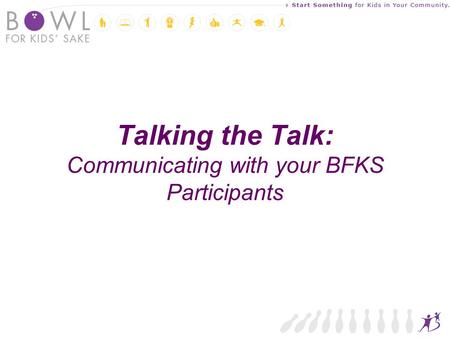 Talking the Talk: Communicating with your BFKS Participants. 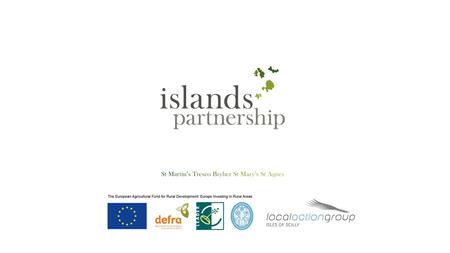 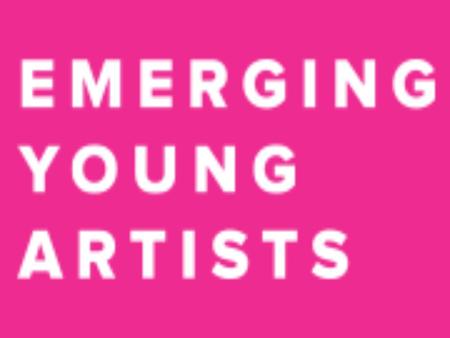 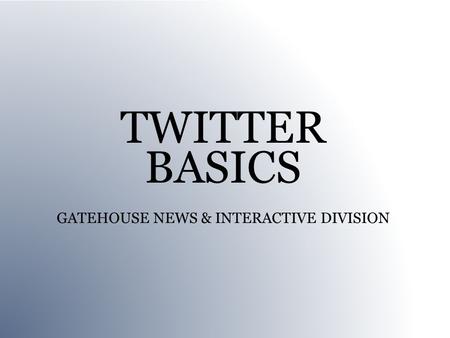 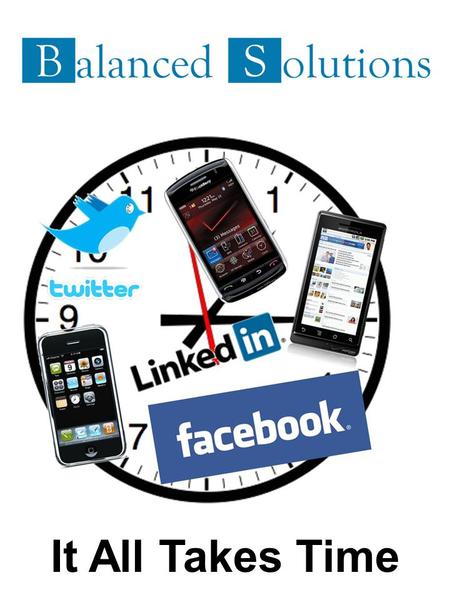 It All Takes Time. It’s a World Wide Trend that you can take advantage of Online reach is growing every day Cost Efficient for Companies & Customers Greater/Faster. 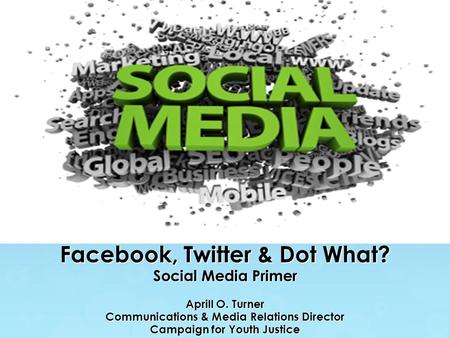