Presentation on theme: "The Cost of Love April 13, 2014. Isaiah 53:3-12 He was despised and rejected by men, a man of sorrows, and familiar with suffering. Like one from whom."— Presentation transcript:

2 Isaiah 53:3-12 He was despised and rejected by men, a man of sorrows, and familiar with suffering. Like one from whom men hide their faces he was despised, and we esteemed him not. Surely he took up our infirmities and carried our sorrows, yet we considered him stricken by God, smitten by him, and afflicted. But he was pierced for our transgressions, he was crushed for our iniquities; the punishment that brought us peace was upon him, and by his wounds we are healed. We all, like

3 Isaiah 53:3-12 sheep, have gone astray, each of us has turned to his own way; and the LORD has laid on him the iniquity of us all. He was oppressed and afflicted, yet he did not open his mouth; he was led like a lamb to the slaughter, and as a sheep before her shearers is silent, so he did not open his mouth. By oppression and judgment he was taken away. And who can speak of his descendants? For he was cut off from the land of the living; for the transgression of my people he was stricken. He was assigned a

4 Isaiah 53:3-12 grave with the wicked, and with the rich in his death, though he had done no violence, nor was any deceit in his mouth. Yet it was the LORD's will to crush him and cause him to suffer, and though the LORD makes his life a guilt offering, he will see his offspring and prolong his days, and the will of the LORD will prosper in his hand. After the suffering of his soul, he will see the light [of life] and be satisfied; by his knowledge my righteous servant will justify many, and he will bear their

5 Isaiah 53:3-12 iniquities. Therefore I will give him a portion among the great, and he will divide the spoils with the strong, because he poured out his life unto death, and was numbered with the transgressors. For he bore the sin of many, and made intercession for the transgressors.

6 Introduction What was Easter motivated by? People were hoping for a deliverer that would free them from oppression. They didnt realize this miracle worker was the suffering servant talked about in scripture. Jesus would pay an awful price to redeem us!

7 Explanation Our sin prompted his suffering, our deliverance gave vision to His perseverance. He endured it all for our freedom. Love can be measured by extent of sacrifice one is willing to go to for you. Jesus paid ultimate price and suffered awfully in His death.

8 Love doesnt take the easy way out. How many opportunities did Jesus have to side step the crucifixion? Deliverance came through a sacrifice of love. Love seeks to give at the expense of self. The way of love is the way of sacrifice. Love is costly.

9 Love endures opposition and pain. They bound him, led him away, & handed Him over to Pilate. He gave no answer to His accusers. He made Himself vulnerable. They flogged Him. Then they crucified Him.

10 Love lives for the benefit of others. He cried, Why have you abandoned me? This is a picture of Gods perfect love demonstrated through ultimate sacrifice. Its an unjust picture, one who never sinned being treated like a outright criminal. While He was silently taking the abuse, He was thinking of you. 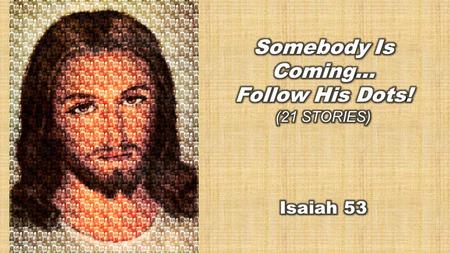 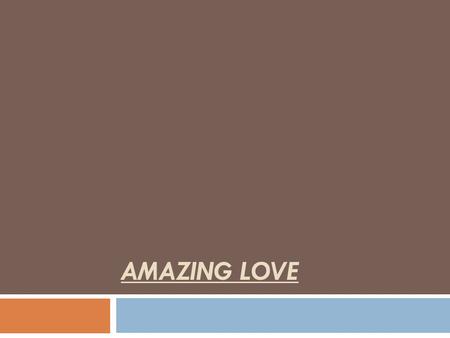 AMAZING LOVE. Is.52: Behold, My Servant shall deal prudently; He shall be exalted and extolled and be very high. 14 Just as many were astonished. 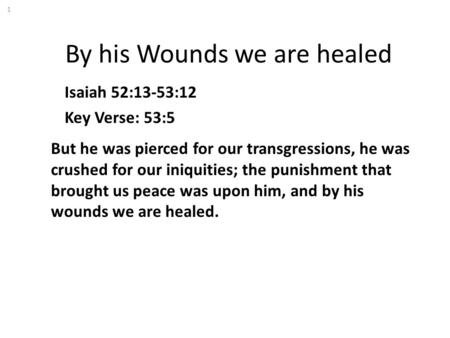 By his Wounds we are healed Isaiah 52:13-53:12 Key Verse: 53:5 But he was pierced for our transgressions, he was crushed for our iniquities; the punishment. 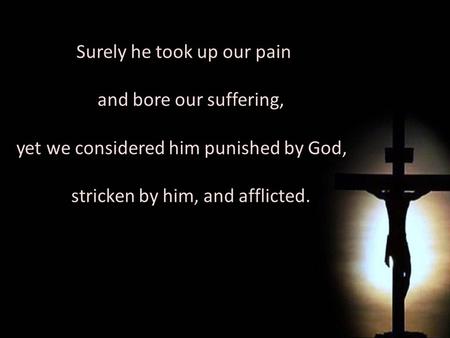 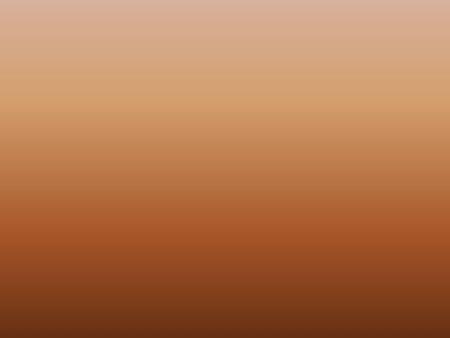 Samaria Jerusalem Realm of Candace Ancient “ETHIOPIA” Isaiah 53 Like a lamb that is led to slaughter, And like a sheep that is silent before its shearers, 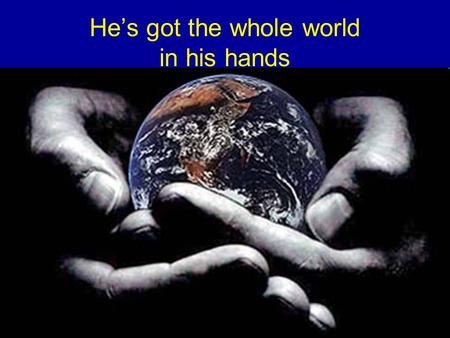 He’s got the whole world in his hands. Isaiah 53 The servant of God silently identifies-with, intercedes-for & bears the sorrow, suffering, infirmity. 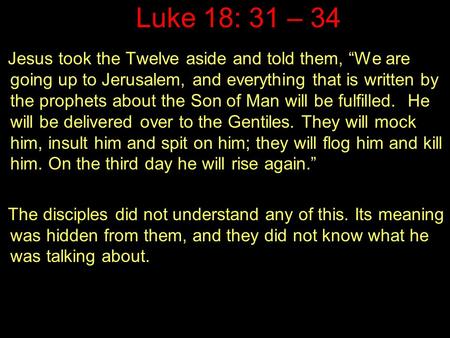 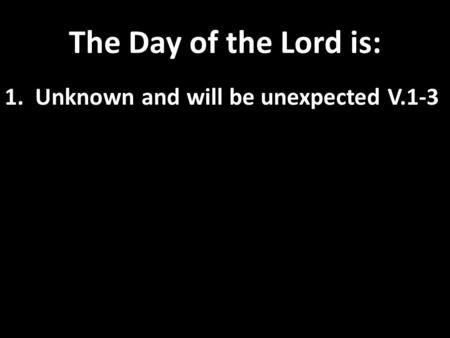 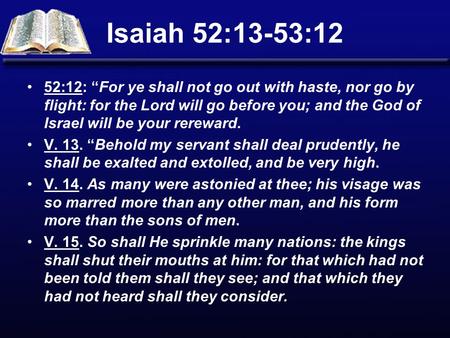 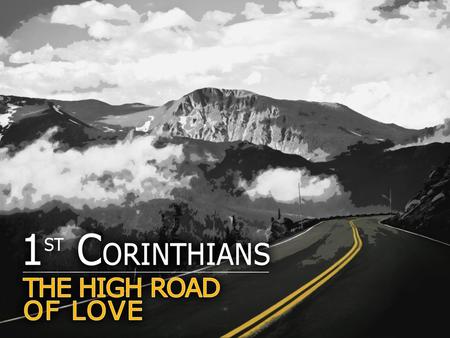 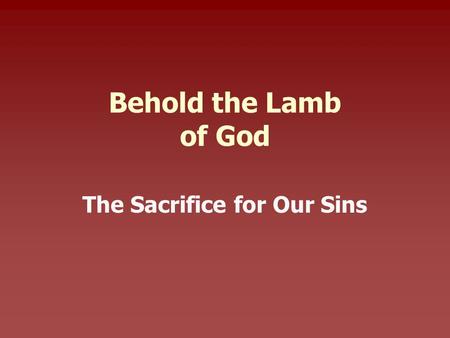 Behold the Lamb of God The Sacrifice for Our Sins. 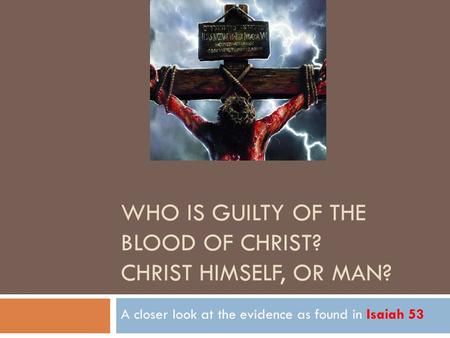 WHO IS GUILTY OF THE BLOOD OF CHRIST? CHRIST HIMSELF, OR MAN? A closer look at the evidence as found in Isaiah 53. 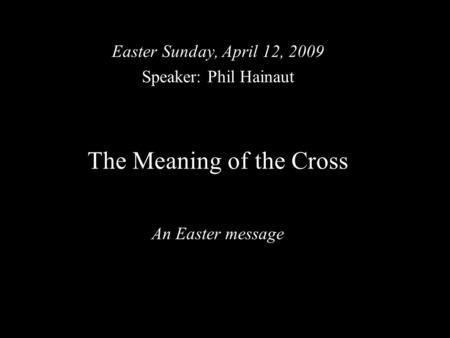 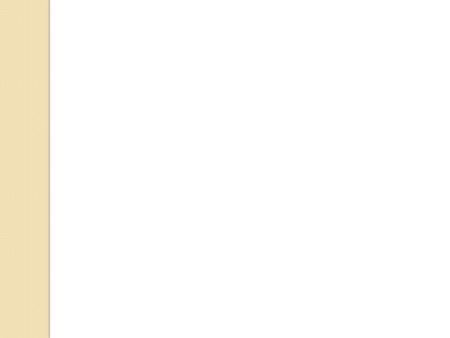 The Song of the Suffering Servant Church of Christ at Medina November 7 th, 2010. 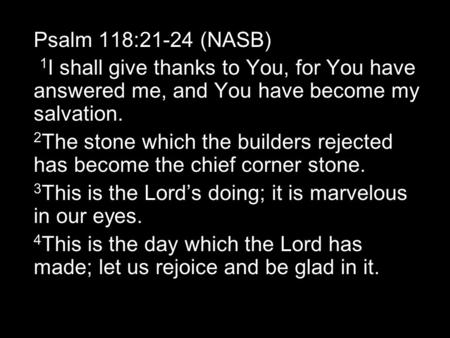 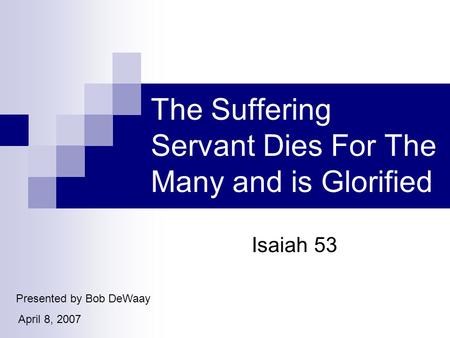 The Suffering Servant Dies For The Many and is Glorified Isaiah 53 Presented by Bob DeWaay April 8, 2007. 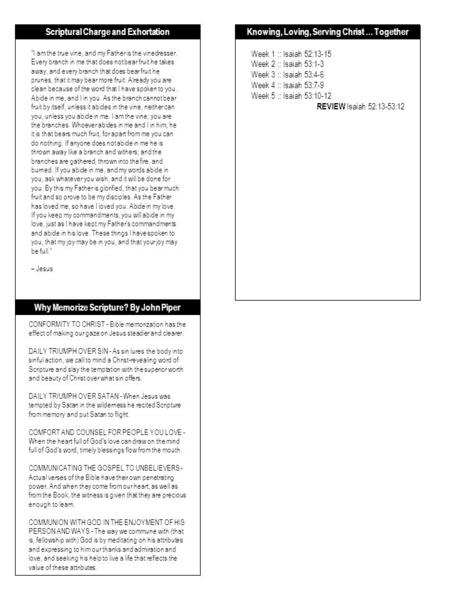 Scriptural Charge and ExhortationKnowing, Loving, Serving Christ … Together Why Memorize Scripture? By John Piper “I am the true vine, and my Father is. 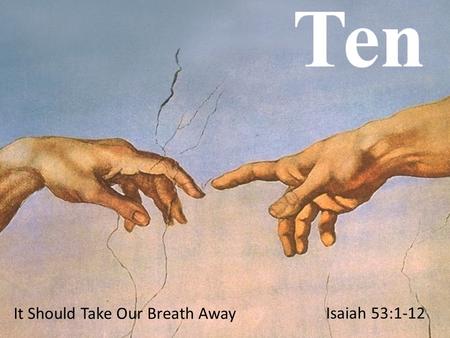 It Should Take Our Breath Away Isaiah 53:1-12. Who has believed our message? To whom has the LORD revealed his powerful arm? 2 My servant grew up in the. 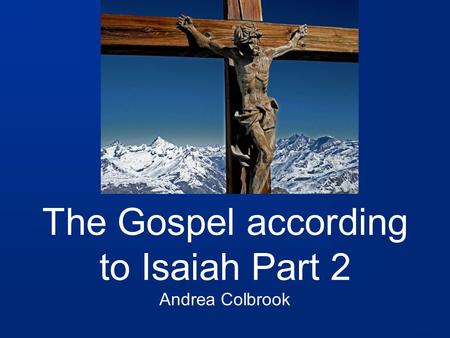 The Gospel according to Isaiah Part 2 Andrea Colbrook. 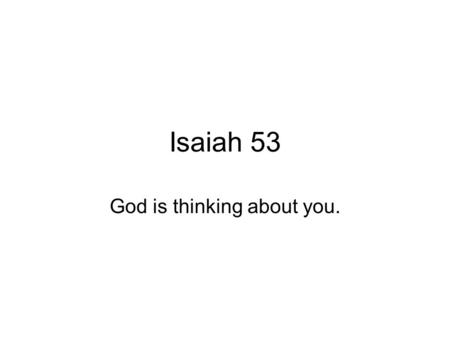