Presentation on theme: "CENTRAL BANK OF THE REPUBLIC OF TURKEY"— Presentation transcript:

1 CENTRAL BANK OF THE REPUBLIC OF TURKEY

2 Central Bank of the Republic of Turkey is established in the form of a joint stock company with the exclusive privilege of issuing banknotes in Turkey. The Bank is subject to the provisions of private law in cases where the Law is not explicit. In addition to this private law personality, central bank has public law powers such as issuing currency, relations with government and etc. So central bank has private and public law personality. But this duality does not create any problems because provisions that will be applied to each personality is definite. The head office of the Bank is in Ankara.

4 In our country, the duty of audit and supervision of banks is given to Turkish Banking Regulation and Supervision Board and the duty of economic policy, except for monetary policy, is given to Government. The Bank may convey its opinions and observations regarding banks and other financial institutions that it shall deem appropriate to the Prime Ministry and to institutions authorized to regulate and supervise the said establishments and institutions (Central Bank Code art. 4/III c).

5 Central Bank Code art 4. states: “The Bank shall determine on its own discretion the monetary policy that it shall implement and the monetary policy instruments that it is going to use in order to achieve and maintain price stability.” This provision has two legal consequences. One of them shows the fundamental aim of the bank and the other highligts to independence of the bank.

7 Limited function in credit market
Central bank does not have a role in regulation and administration of credit market. In the Central Bank Coder art. 4/II e, it is stated as: “The Bank shall, as the lender of last resort, carry out the operations of extending credits to banks” and in art 40/I a it is stated as: “The Bank may, as the lender of last resort, provide daily or end-of-day credit facilities to the system against collateral so as to eliminate the technical payment problems which may obstruct the efficient functioning of the financial markets, and the temporary liquidity shortages that may cause interruption in the payment system.”

8 These articles only indicate exceptional and temporary duties of central bank in credit market.

10 Independence of bank is determined in several articles such as:
- The Bank shall determine on its own discretion the monetary policy that it shall implement and the monetary policy instruments that it is going to use in order to achieve and maintain price stability (Central Bank Code art.4).

11 - The Governor may be excused from office through the same procedure applied for his/her appointment, only in cases in which the prohibitions stated in Article 27 are violated and in which there is no longer any possibility for him/her to perform the duties entrusted by this Law (Central Bank Code art.28). Governor has work guarantee. He is appointed for 5 years.

14 Duties and powers of the General Assembly
The General Assembly shall have the following duties and powers: 1. to examine the annual report submitted by the Board and the report of the Auditing Committee; 2. to examine and approve the balance sheet and the income statements of the Bank; 3. to release the members of the Board and the Auditing Committee; 4. to increase the capital; 5. to amend the Articles of Association of the Bank; 6. to render a decision concerning the liquidation of the Bank.

16 The Governor shall chair the General Assembly.

17 Board Board is similiar to board of directors in joint stock companies. The Board shall be composed of the Governor and six members to be elected by the General Assembly. these members shall not be allowed to engage in trade, nor shall they become shareholders of banks or companies. Duties in charitable associations and in foundations with charitable, social and educational purposes and partnership in non-profit-making cooperative companies are excluded The Governor shall be the Chairman of the Board.

22 The Monetary Policy Committee shall have the following duties and powers:
a) to determine the principles and strategy of monetary policy in order to achieve and maintain price stability, b) to determine the inflation target together with the Government within the framework of the monetary policy strategy, c) to provide information to the public in line with the principles set forth, and provide information to the Government within specified periods by preparing reports regarding monetary policy targets and its implementations, d) to take necessary measures in order to protect the domestic and international value of Turkish Lira and to establish the exchange rate regime in determining the parity of Turkish Lira against gold and foreign currencies jointly with the Government.

25 Governor The Governor, in the capacity of the highest executive officer, administers and represents the Bank within the country and abroad. The Governor is appointed for a term of five years by a decree of the Council of Ministers. The Governor may be reappointed at the expiration of this term. The Governor is required to have received a higher education and to have acquired knowledge and experience in the fields of finance, economics and banking.

26 The duties of the Governor may not be reconcilable with any other duty outside the Bank whether of a
legislative, official or private nature unless otherwise permitted by a special law. Furthermore, the Governor is not be allowed to engage in trade, nor shall he become a shareholder in banks or companies. Duties in charitable associations and in foundations with charitable, social or educational purposes and partnership in non-profit-making cooperative companies are excluded .

28 The duties of the Executive Committee shall be as follows:
1. to prepare proposals to be submitted to the Board, by examining in advance the issues subject to Board decision, when deemed appropriate by the Governor; 2. to draw up regulations on the administration, organization and services of the Bank; 3. to render decisions on issues made subject to the decision of the Executive Committee by regulation; 4. to ensure coordination in the operations of the Bank; 5. to perform such duties related to appointment, salary, dismissal and retirement of the personnel other than those appointed by the Board.

Download ppt "CENTRAL BANK OF THE REPUBLIC OF TURKEY" 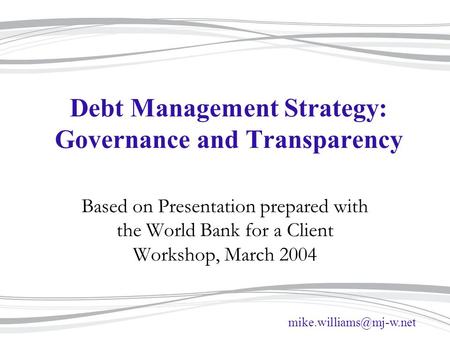 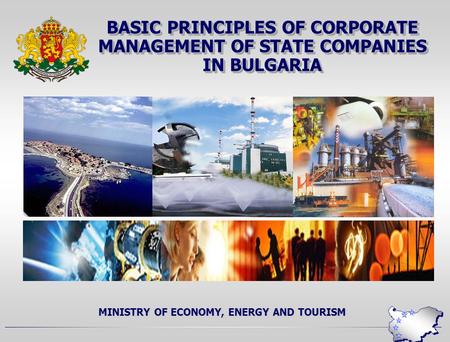 BASIC PRINCIPLES OF CORPORATE MANAGEMENT OF STATE COMPANIES IN BULGARIA MINISTRY OF ECONOMY, ENERGY AND TOURISM. 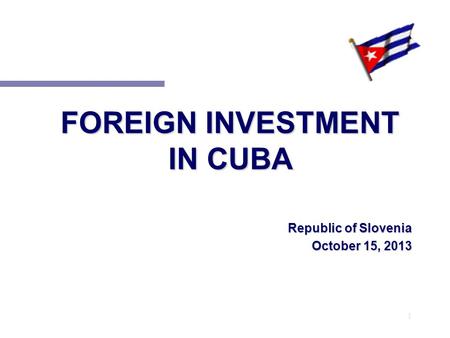 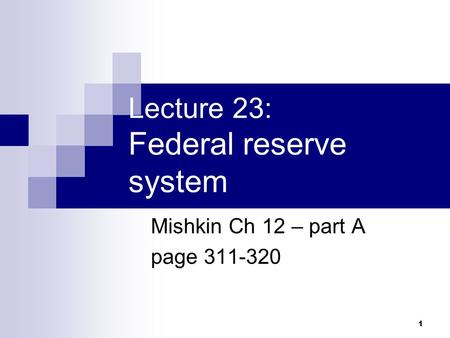 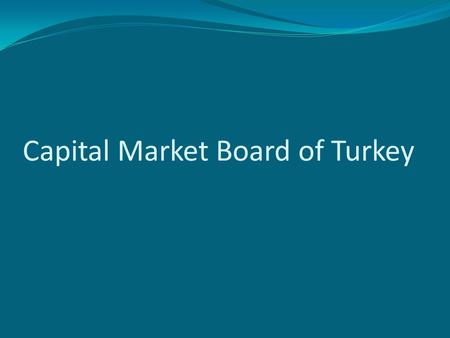 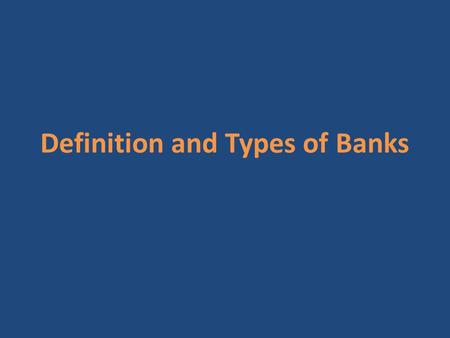 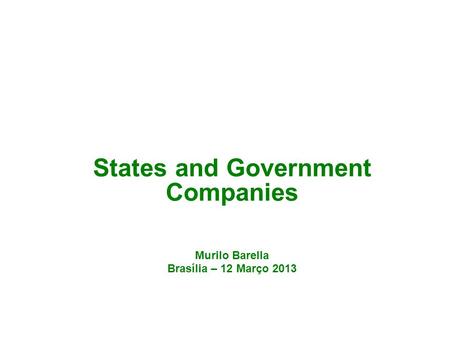 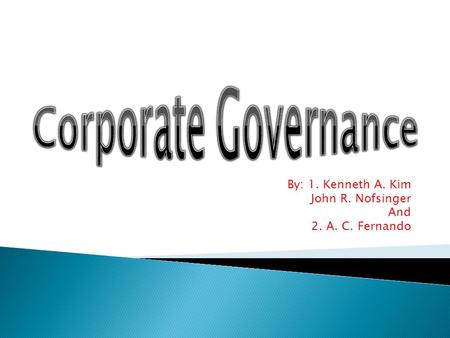 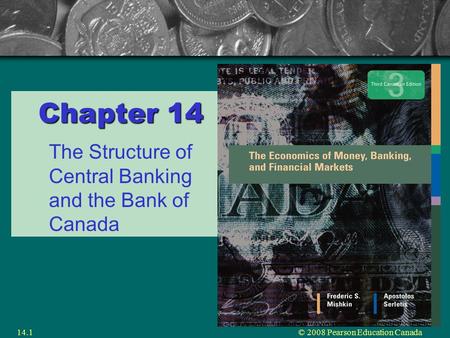 © 2008 Pearson Education Canada14.1 Chapter 14 The Structure of Central Banking and the Bank of Canada. 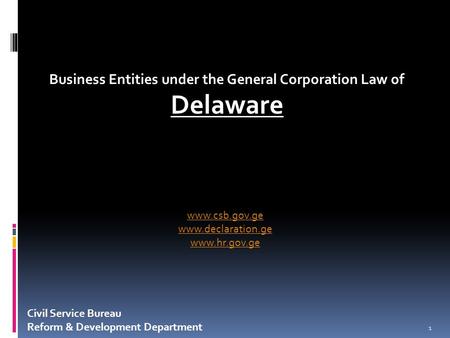 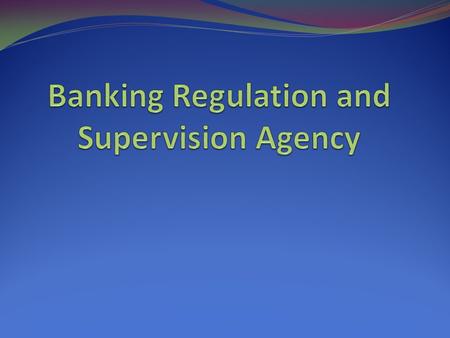 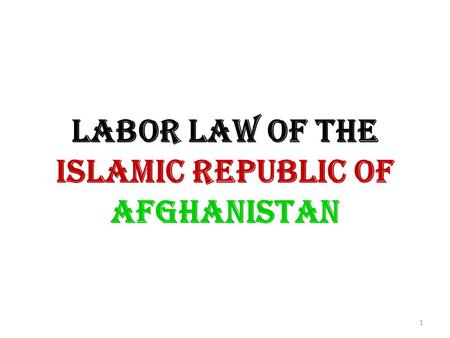 LABOR LAW OF THE Islamic Republic of Afghanistan 1. 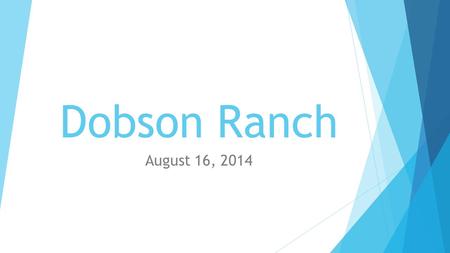 Dobson Ranch August 16, Job Description  Section 8. Duties. To the extent that such  duties are not assigned or delegated to a  manager or executive. 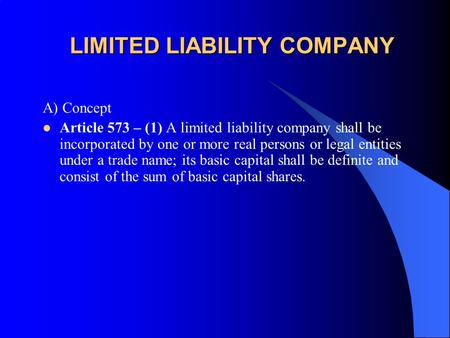 LIMITED LIABILITY COMPANY A) Concept Article 573 – (1) A limited liability company shall be incorporated by one or more real persons or legal entities. 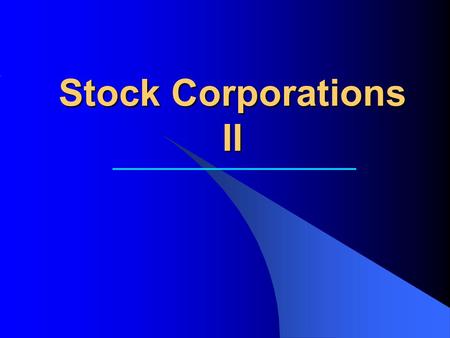