Sport Talk about: - Sport in general: - divide sport activities - the reasons why people sport - dangers of sport - My attitude to sport + my favourite.

Presentation on theme: "Sport Talk about: - Sport in general: - divide sport activities - the reasons why people sport - dangers of sport - My attitude to sport + my favourite."— Presentation transcript:

1 Sport Talk about: - Sport in general: - divide sport activities - the reasons why people sport - dangers of sport - My attitude to sport + my favourite sport - Sport in my country - Sport facilities and equipment - The Olympic Games

3 Sport includes all kinds of physical activities that help people to keep fit physically and mentally. It is one of the most popular leisure activities. Games are usually played between 2 people or 2 teams. A game has certain rules, there is a referee who makes sure that the players obey the rules. The referee also decides who has won. The most popular games are football, basketball, baseball, ice-hockey, tennis and golf.

7 THE REASONS WHY PEOPLE SPORT

8 Amateurs - amateurs are people who do sport for pleasure, not for money or as a job. They do sport because: - they want to be fit and healthy - sport is a form of relaxation - sport can help us to lose weight (pomáha schudnúť) - they can meet many new people Professionals – they do sport because it is their job. By doing sport, they earn their living. Most of them want to become famous and achieve success. It is not easy to become a professional sportsman. You have to start young and be prepared to work hard. You should train a lot and have a healthy lifestyle. Famous sportsmen are popular with people and they have many fans. If you want to be a successful sportsman, you should have these qualities: * stamina /endurance/ – výdrž * strong will – silná vôľa * discipline – disciplína * the sense for fair-play – zmysel pre fair-play

10 Sport can sometimes be harmful /škodlivý/ to your health. While doing sport, people can get seriously injured – for example they can get bruises (= odreniny), they can break a leg or an arm or even hurt their spine. (= poraniť si chrbticu). It is important to be very careful when you do sport.

14 QUESTIONS What are the advantages / disadvantages of being a professional sportsman? Would you like to be a professional sportsman? Why? Why not? Explain Which of the games do you like playing or watching? How often do you play or watch them? Who do you play or watch with? Would you go to a stadium to watch an important match? Why? Why not? Explain. Do you have a favourite sportsman or a sportswoman? Describe him/her. Talk about adrenaline sports. Have you ever tried them? Why? Why not? What do you know about Olympic Games?

Download ppt "Sport Talk about: - Sport in general: - divide sport activities - the reasons why people sport - dangers of sport - My attitude to sport + my favourite." 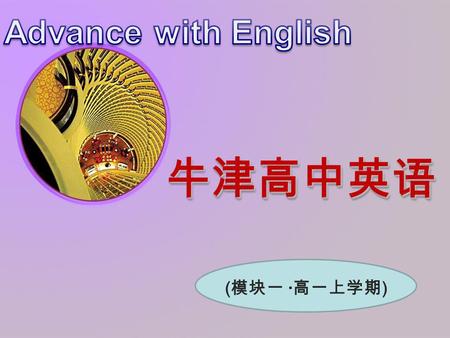 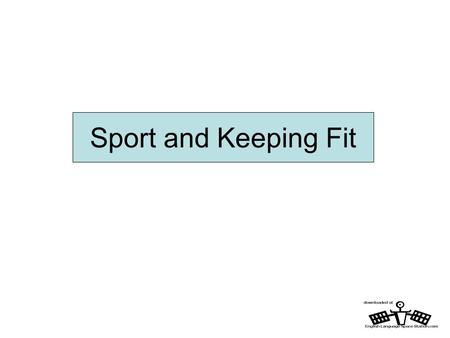 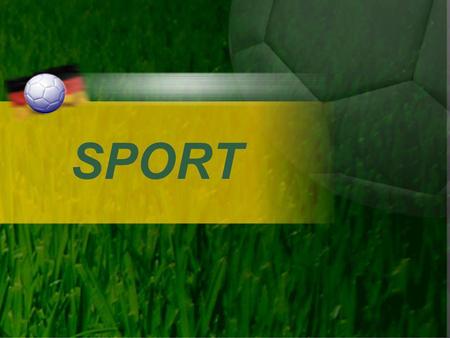 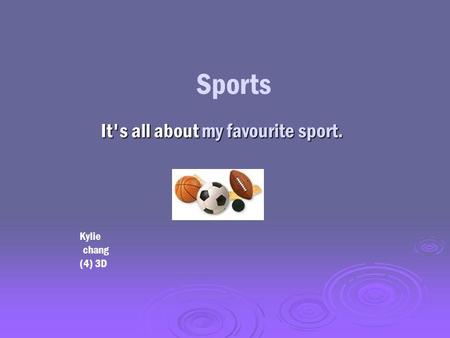 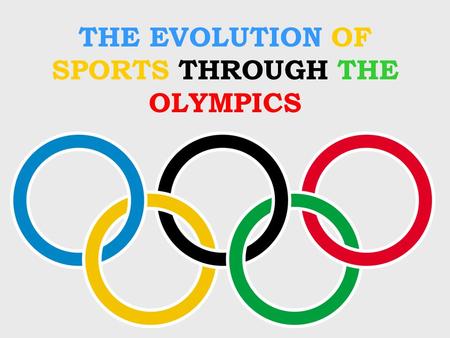 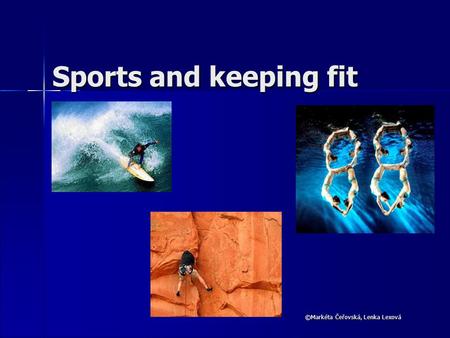 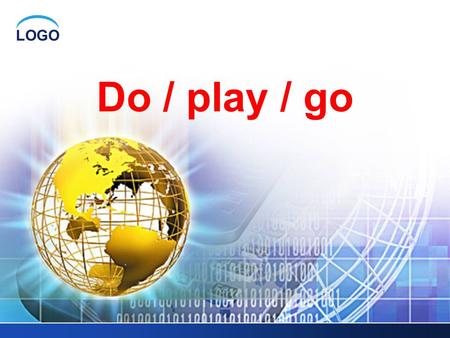 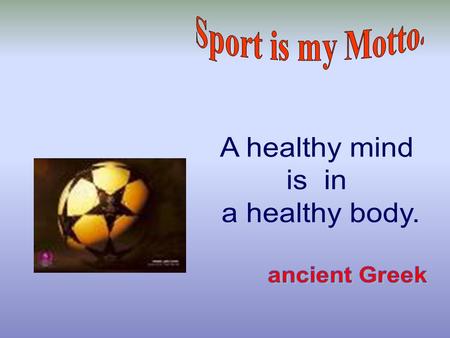 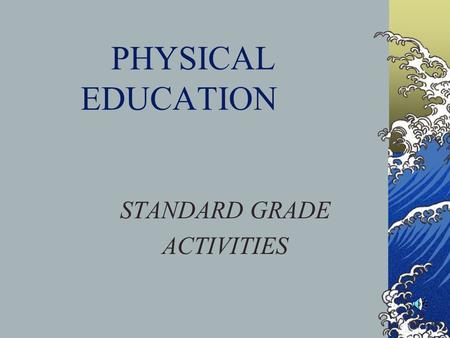 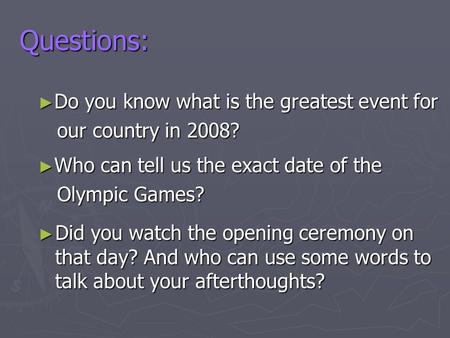 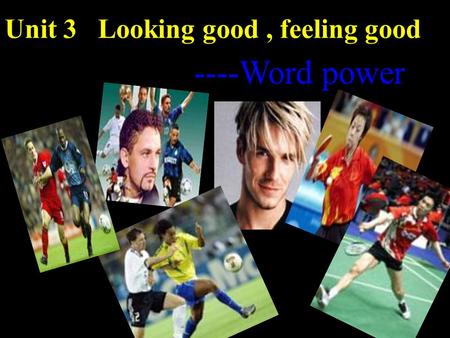 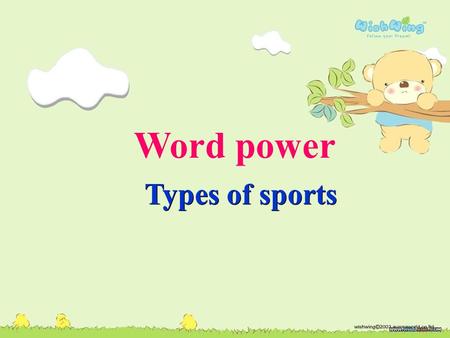 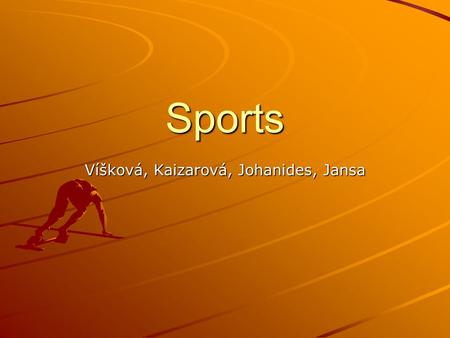 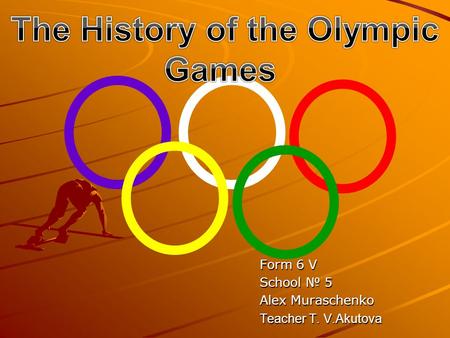 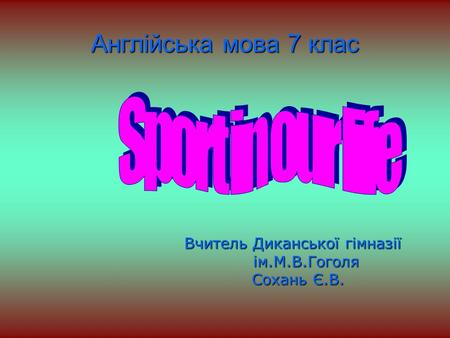 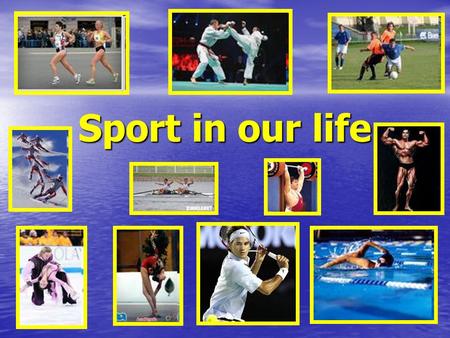 Sport in our life. 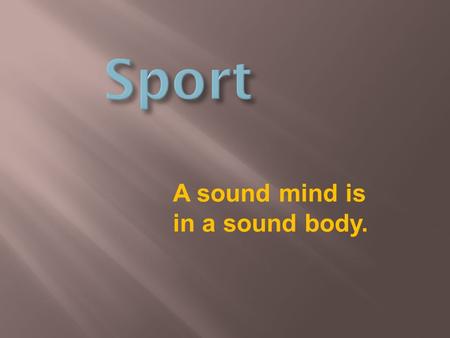 A sound mind is in a sound body.. KINDS OF SPORTS Which words do you associate with this topic? Make up Mind- Map. 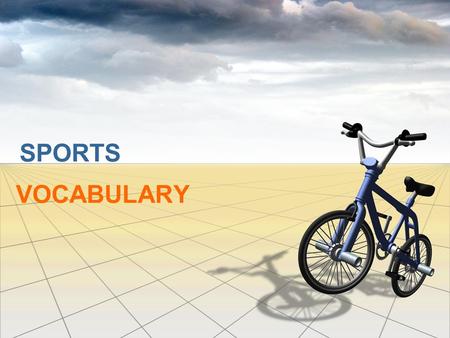 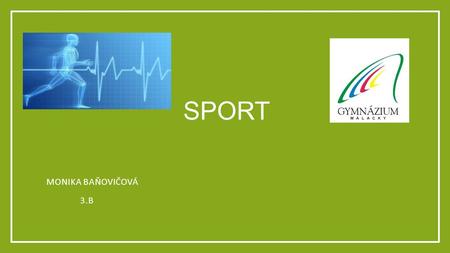 SPORT MONIKA BAŇOVIČOVÁ 3.B. SPORT ▪ all forms of physical activities which are usually governed by a set of rules (fair play) ▪ purpose of sport: improve.