2 Right of employees to be regularly informed and consulted
In all Member states since 2005  implementation of Directive 2002/14/EC About economic and social situation of company About future prospects Through representatives (trade unions or elected) At transnational level, through European works councils (Directive 94/45/EC and 2009/38/EC) In large companies (+1000 employees in EEA) Procedure established per agreement 960 EWCs representing 15 million employees

3 European Works Councils
There are more and more EWCs

17 European social dialogue
combining the values of autonomy, responsibility and participation complements the national practices of social dialogue and industrial relations which exist in all Member States social partners assist in the definition of European social standards vital role in the governance of the European Union: ‘social subsidiarity’ 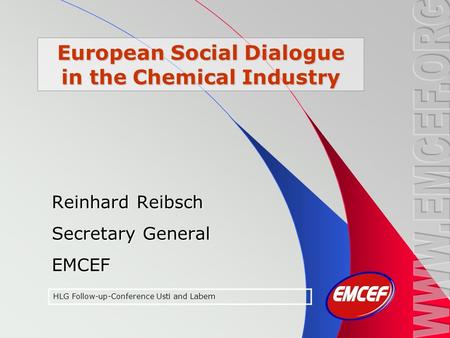 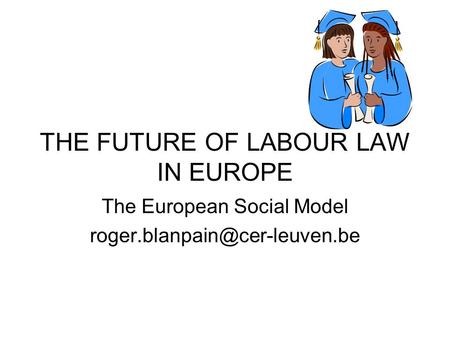 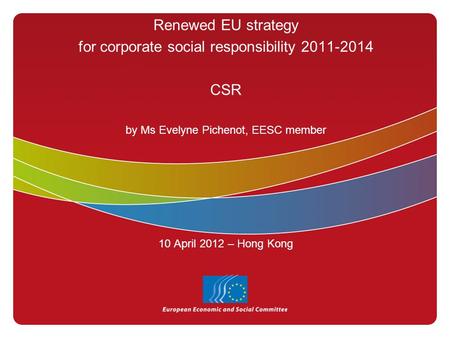 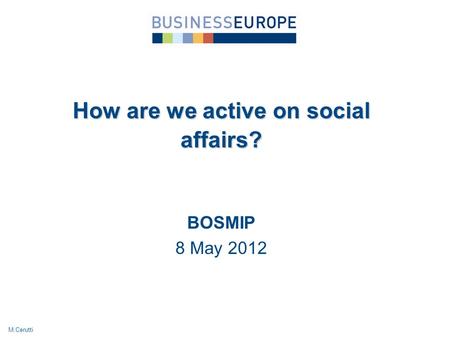 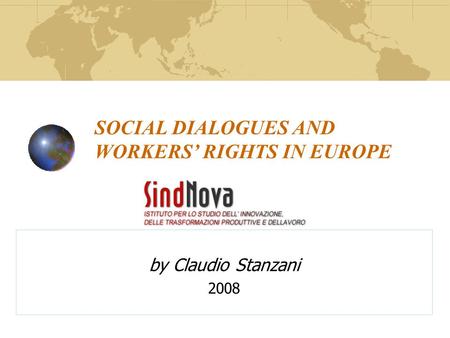 SOCIAL DIALOGUES AND WORKERS’ RIGHTS IN EUROPE by Claudio Stanzani 2008. 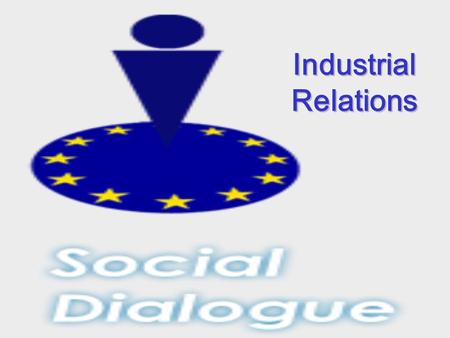 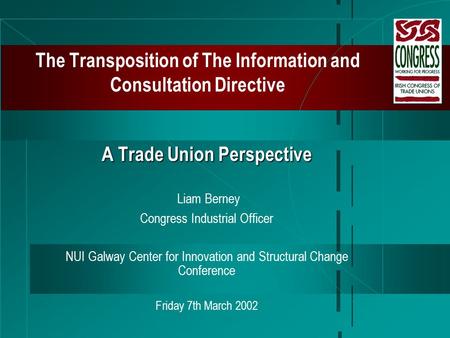 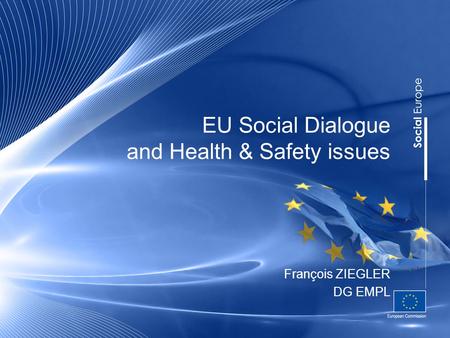 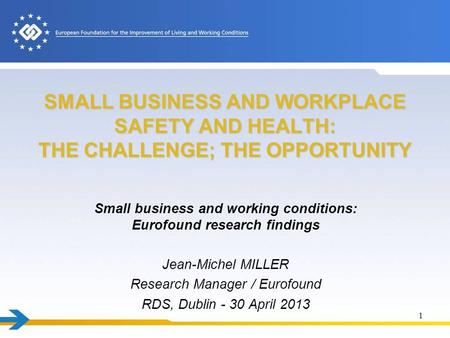 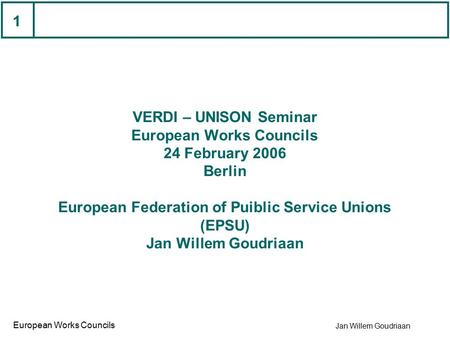 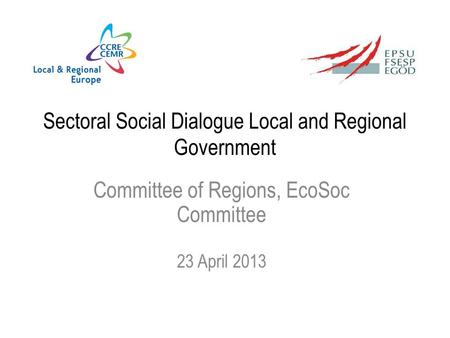 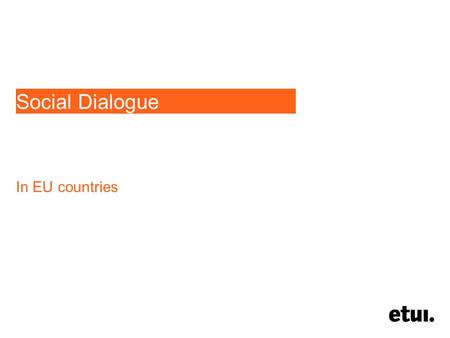 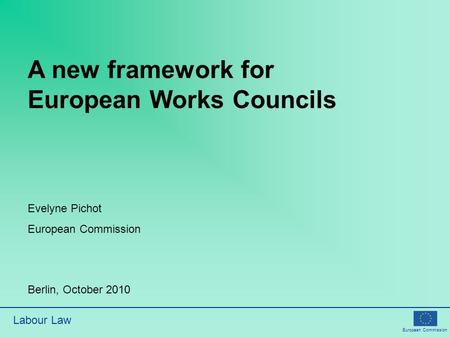 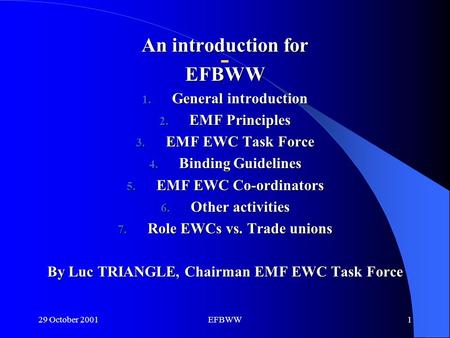