3 The individual mandate is Constitutional: Permissible use of Congresss taxing power Not permissible under the Commerce Clause 3 Key Ruling: Individual Mandate

5 Under the Anti-Injunction Act, the Supreme Court is prohibited from considering the implementation of a Federal tax before the tax is enforced. Under the ACA, the tax penalties for not purchasing individual health insurance will go into effect in 2014 The Court ruled that since Congress did not use the word tax in the statute, the Anti- Injunction Act does not apply 5 Anti-Injunction Act

6 With the exception of the Medicaid expansion, all other provisions of the ACA remain in place This includes: VBP, PCORI, CMMI, demonstrations, resident slot redistribution, DSH cuts, changes to physician and hospital quality reporting, etc 6 Important Takeaways from the ACA Ruling

7 Congressional Republicans have pledged to repeal all or parts of the ACA. Repeal is unlikely as long as Democrats control the Senate and the White House Some states may choose not to expand their Medicaid programs The AAMC is working with its member institutions to better understand the implications of the Courts ruling on Medicaid and how it relates to other ACA provisions 7 Next Steps 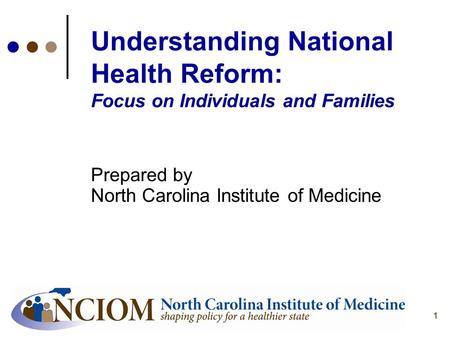 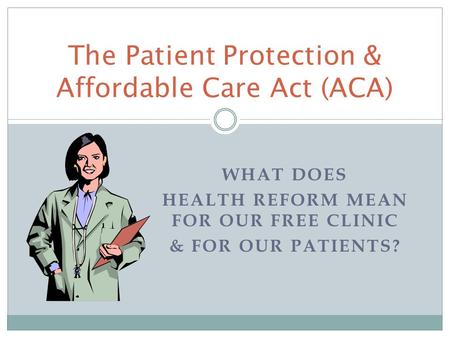 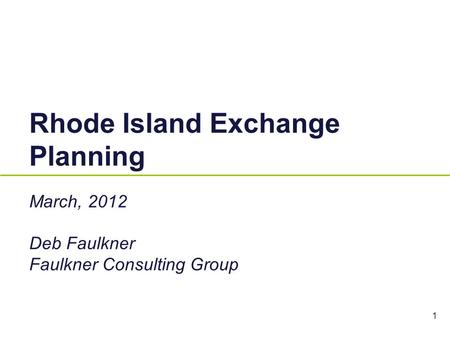 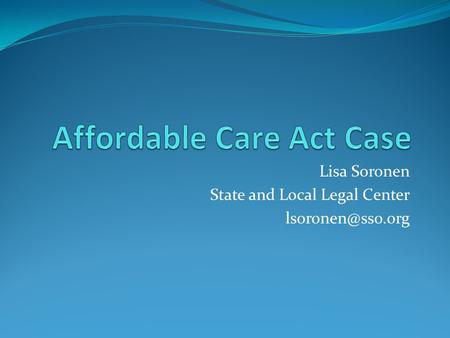 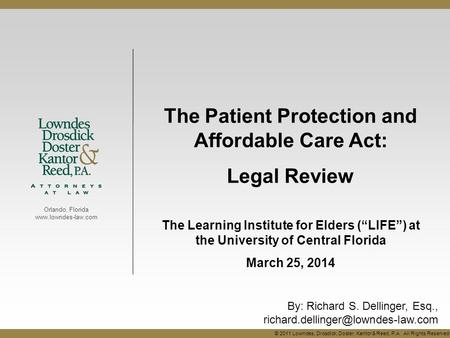 Orlando, Florida The Patient Protection and Affordable Care Act: Legal Review The Learning Institute for Elders (“LIFE”) at the University. 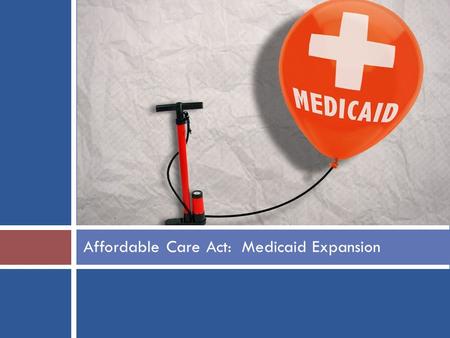 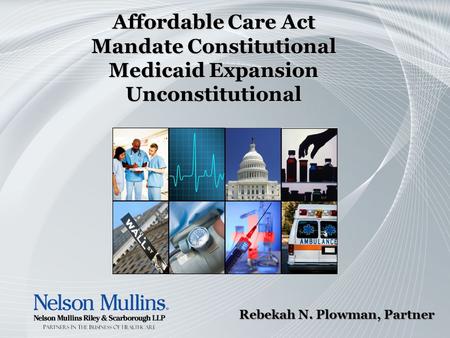 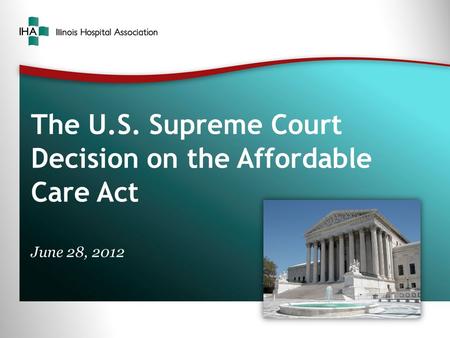 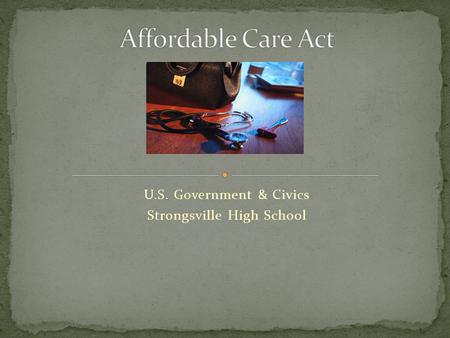 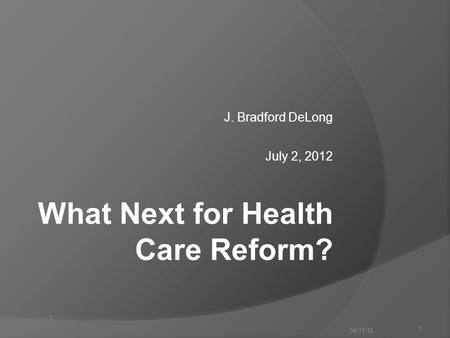 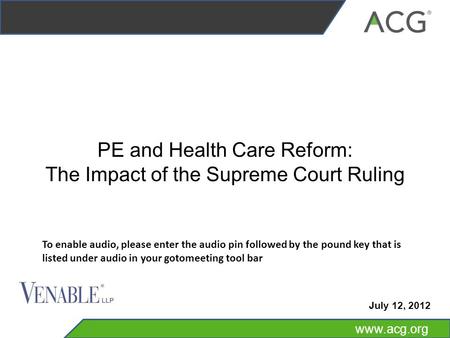 PE and Health Care Reform: The Impact of the Supreme Court Ruling July 12, 2012 To enable audio, please enter the audio pin followed by the. 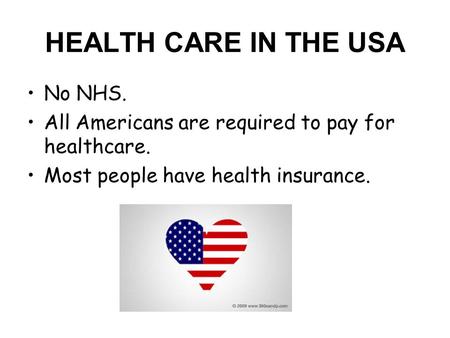 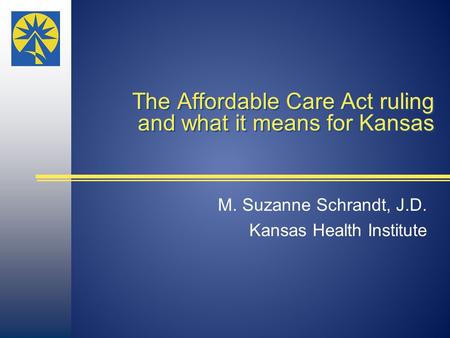 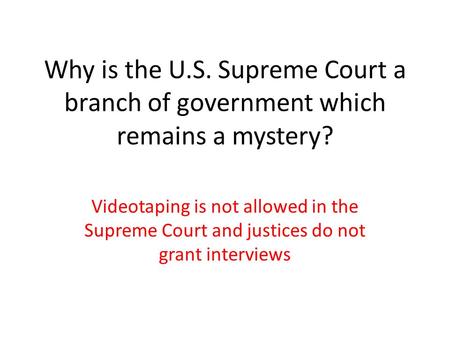 Why is the U.S. Supreme Court a branch of government which remains a mystery? Videotaping is not allowed in the Supreme Court and justices do not grant. 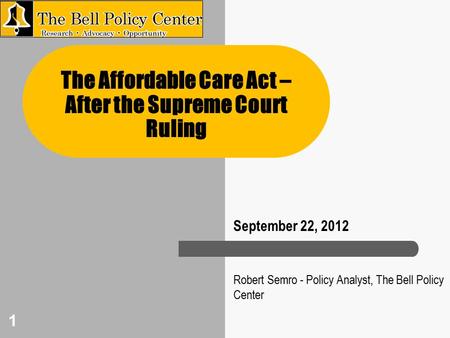 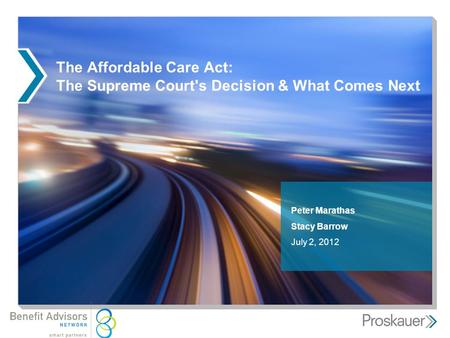