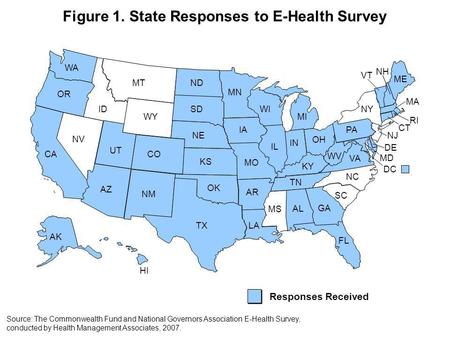 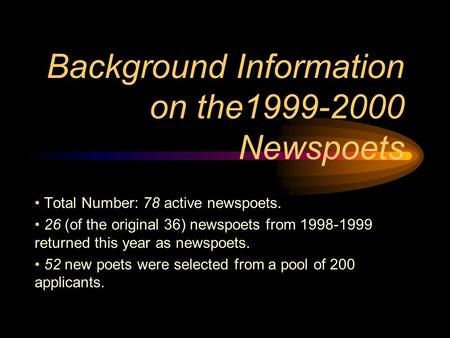 Background Information on the Newspoets Total Number: 78 active newspoets. 26 (of the original 36) newspoets from returned this year. 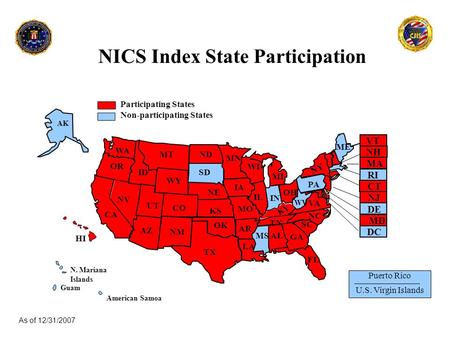 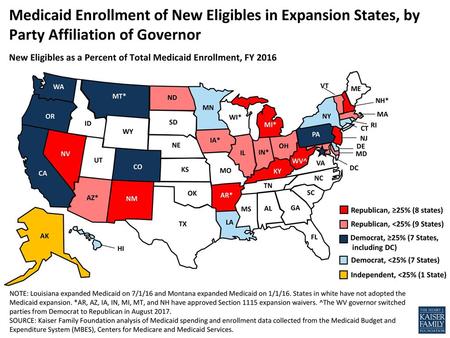 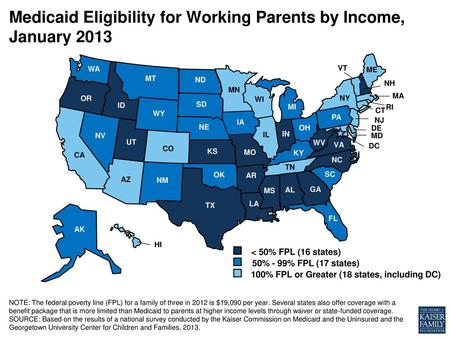 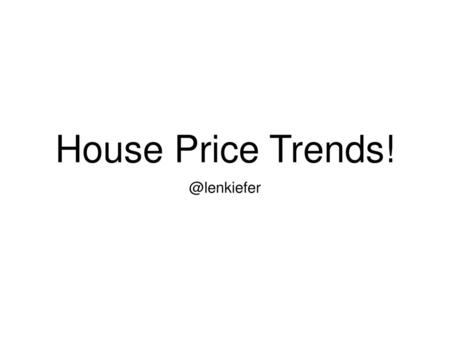 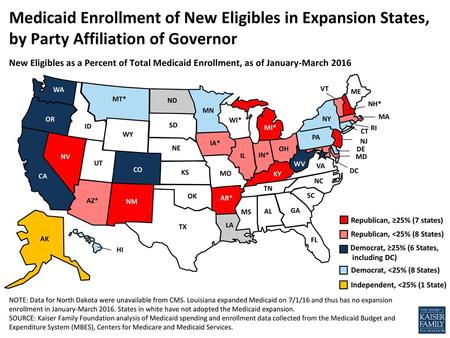 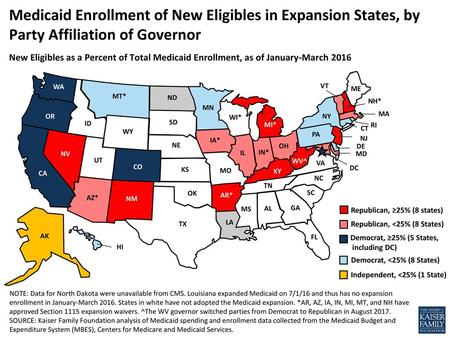 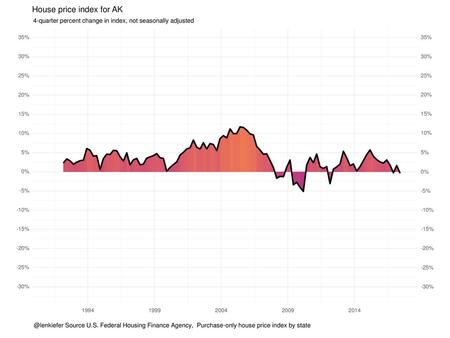 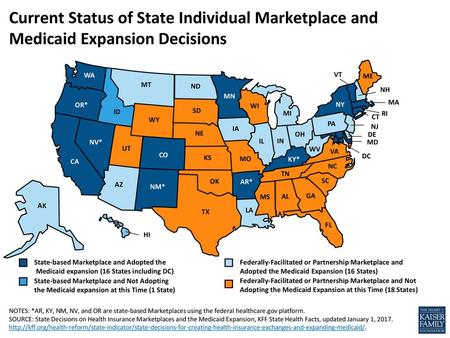 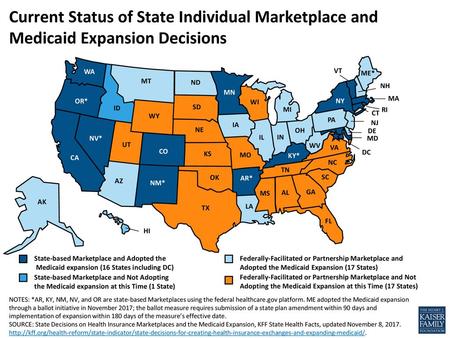 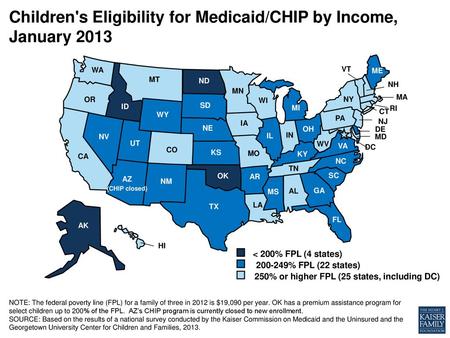 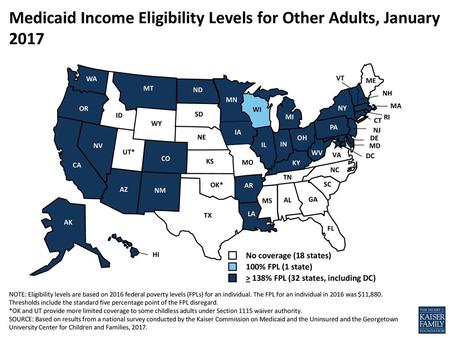 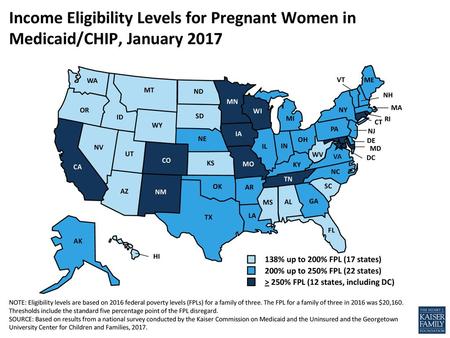 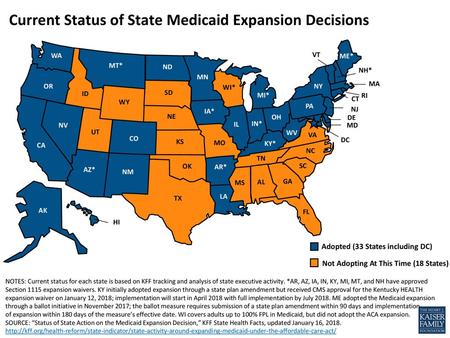 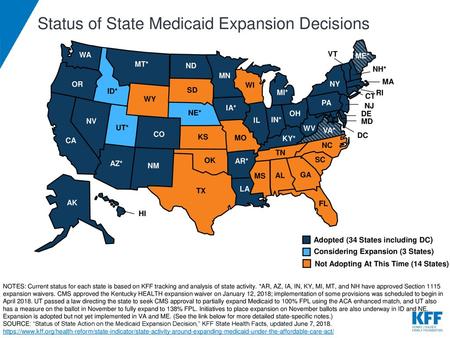 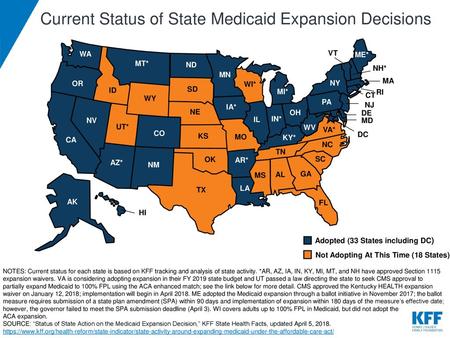 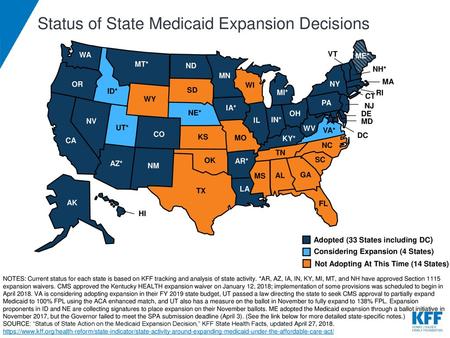 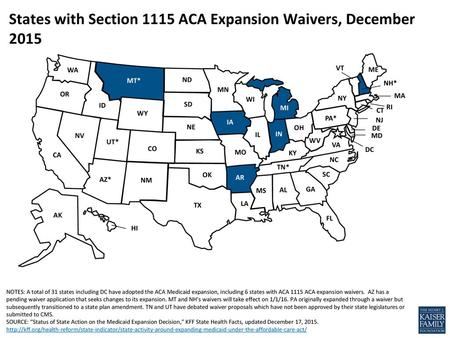 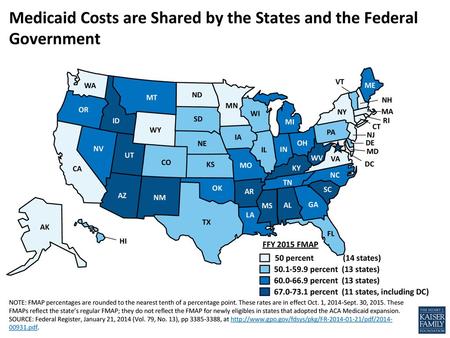