3 Where is the the risk in an international transaction?
Similar in domestic transaction Payment risk Delivery risk Quality risk

4 Definition Documentary Sale:
Buyer is required to pay upon presentation of NEGOTIABLE DOCUMENT OF TITLE by seller Document of title= evidences ownership e.g. dock receipts, warehouse receipts and bills of lading Ownership of goods passes with the documents, goods may stay with bailee

5 Definition Negotiability= legally transferred from one to another in return for value In the U.S. bills of lading governed by The Federal Bills of Lading Act and the Uniform Commercial Code. Why is negotiability so important to trade?

8 Stages in Documentary Transaction
Seller gives goods to carrier and gets bill of lading seller indorses bill of lading and gives to bank with other documents (insurance, certificate of origin, documentary draft)

9 Documentary draft Facilitates payment
Negotiable order to pay made out by seller Drawn on buyer, payable to the seller May be used with letters of credit which we will discuss later

12 Rights of Purchasers Special protection for purchasers who take by negotiation. They take free of any adverse claims. These are also called “good-faith purchasers.”

14 If you are not a good faith purchaser, then you only take the rights of a transferee.
Who does this protect?

15 Banque de Depots v. Ferroligas
Facts: Bank gets order seizing Bozel’s silicon in LA. Because Bozel owed money but the documents for the silicon were held by other banks. Issue: Is the Swiss bank that seized the goods without the documents of title entitled to them for payment of money owed?

16 Banque de Depots v. Ferroligas
No. The party that controls the documents controls the goods. What recourse does the Swiss bank have?

17 Trade Terms Responsibilities of buyer and seller need to be negotiated. Trade terms can be used as a short hand for assigned responsibilities and allocating when the risk passes from one party to another.

20 Documentary Sale protects Buyer and Seller
Risks for both?

21 Certificates of Inspection to Protect Buyer and Bank’s Responsibility
Basse v. Bank of Australia: Plaintiff specified that bill of lading must include a certificate of analysis by Dr. Helms. The seller submitted phony samples of ore and the Dr. submitted a certificate. The plaintiff sued the bank for paying on the bill of lading. Issue: Did the bank breach its duty by not discovering the fraud in transaction?

22 Basse v. Bank of Australasia
No, the bank is only obligated to look at the face of the documents. The certificate was in order and the bank properly paid. What recourse does the buyer have?

27 Risk of Loss under CISG Articles 66-70
If the contract calls for the goods to be handed to a carrier at a particular place, then the risk passes to a buyer at that place. However, if seller just has to ship, then risk passes to buyer when goods are handed to the first carrier.

29 St. Paul Guardian Ins. Co v Neuromed, GmbH
Shared Imaging signed a contract with Neuromed (German co.) to buy an MRI machine. Contract included “CIF New York Seaport”, the buyer will arrange and pay customs clearance as well as transport to Calumet City. There was also a statement that the system belonged to Neuromed until they received payment. Payment was to be made in Calumet City, Illinois. Choice of law was German law.

30 St. Paul Guardian Ins. Co v Neuromed, GmbH
When the machine arrived in Illinois it was damaged. Shared filed a claim with the insurance company which filed this action. Neuromed claims it is not liable under German law. Issue: Did the risk of loss pass to the buyer when Neuromed delivered the machine to the first carrier?

31 St. Paul Guardian Ins. Co v Neuromed, GmbH
Holding: Yes. The Court determined that German law applied and that would be the CISG. Under the CISG, Incoterms would apply. The terms of the contract did not modify the CIF clause. The court noted that there was a difference between passing of title and the passing of the risk of loss. In this case the risk of loss passed to the buyer at the port of shipment.

32 Pestana v. Karinol Please send merchandise to Chetumal…Goods lost in transit. Buyer sued for refund of purchase price. Judgment for seller. Buyer appeals. Issue: Does the “send to..” provision create a destination contract such that the risk of loss does not pass from the seller until the goods arrive?

33 Pestana v. Karinol No. “Send to” without more does not create a destination contract,

34 Basic concepts Presumption is a shipment contract
Negotiate and price responsibilities accordingly You can have a destination contract but it will be expensive, but maybe worth it. They are becoming more common. Be explicit, reference clear set of terms 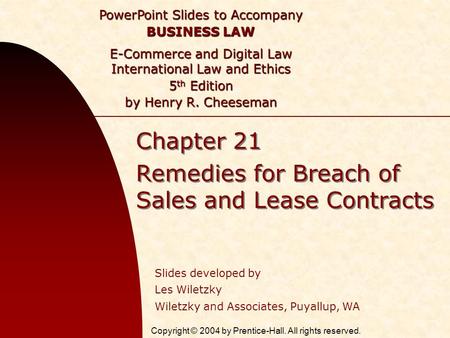 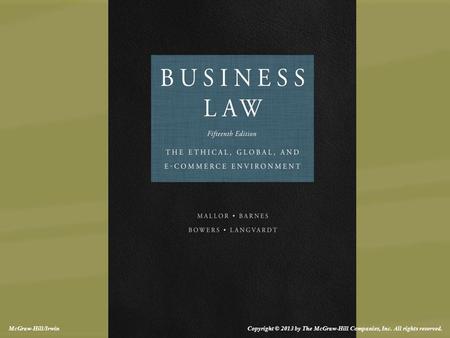 19-1 Copyright © 2013 by The McGraw-Hill Companies, Inc. All rights reserved.McGraw-Hill/Irwin. 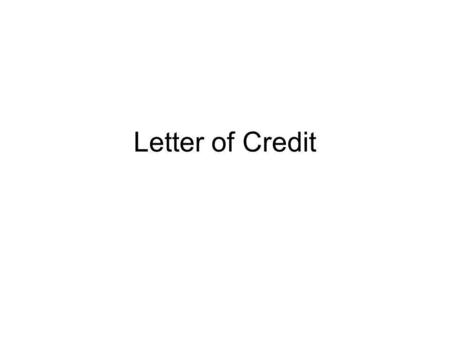 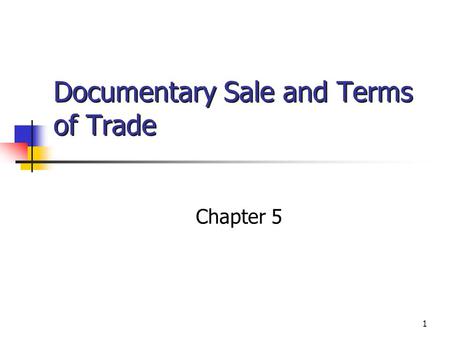 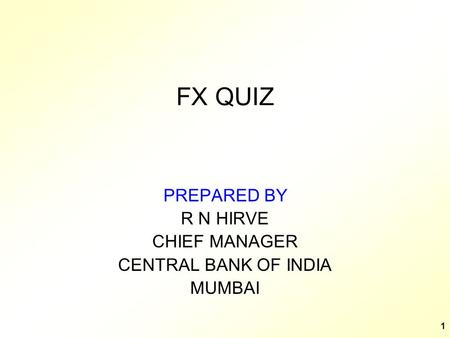 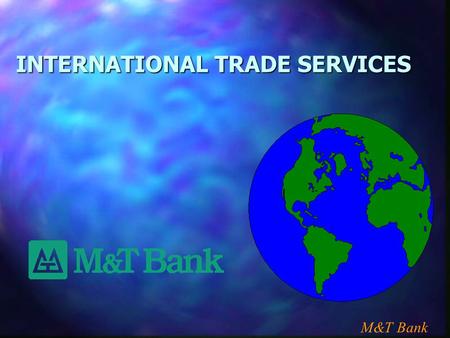 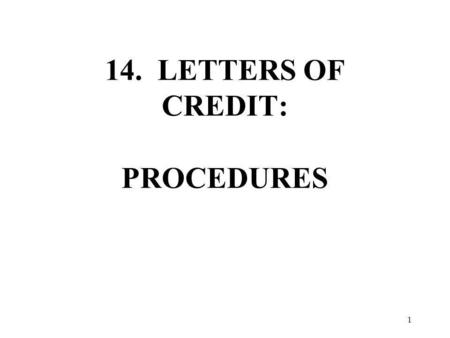 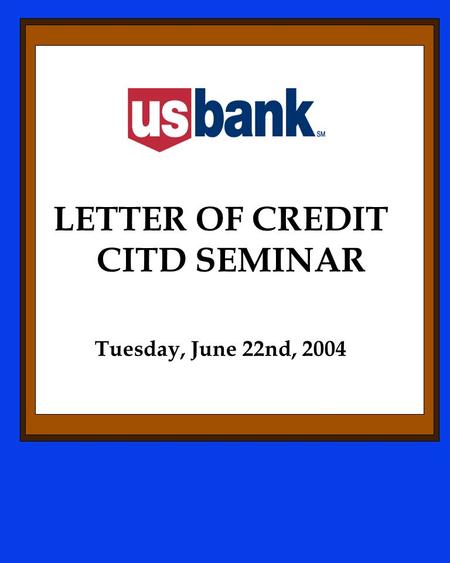 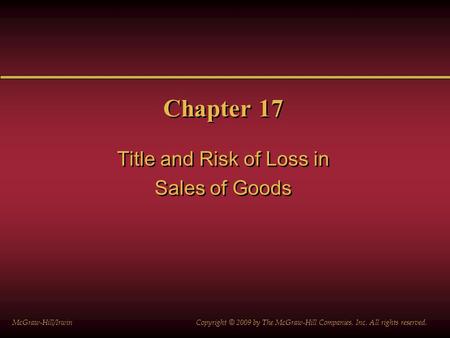 Title and Risk of Loss in Sales of Goods 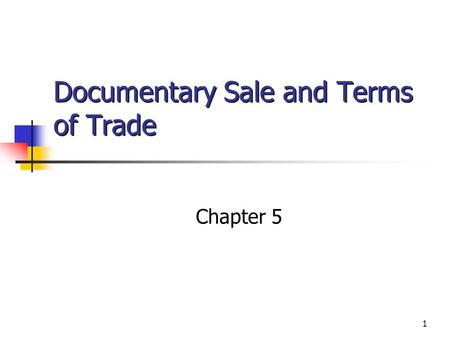 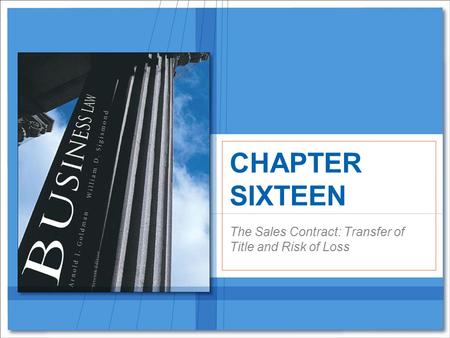 The Sales Contract: Transfer of Title and Risk of Loss 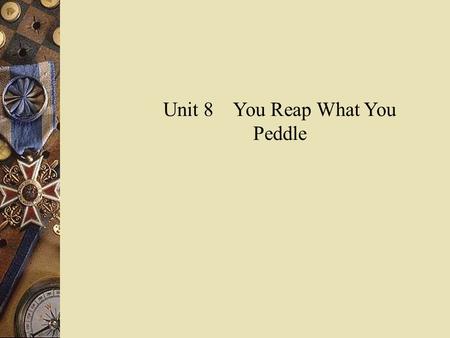 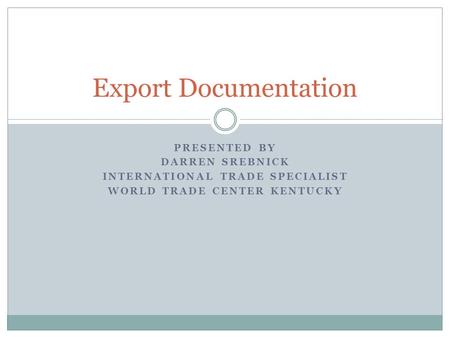 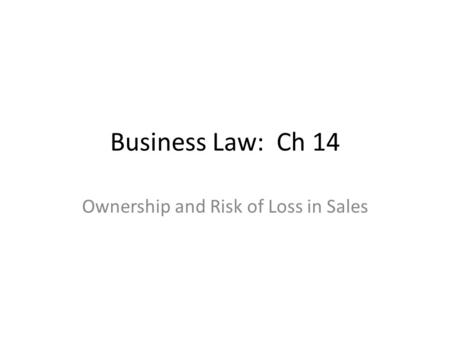 Ownership and Risk of Loss in Sales 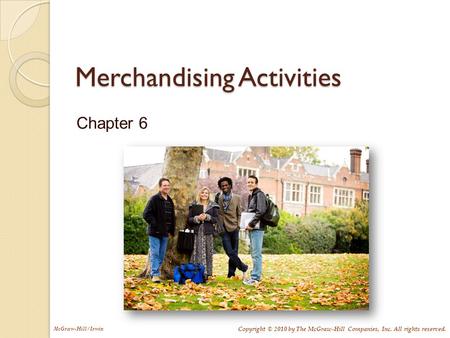 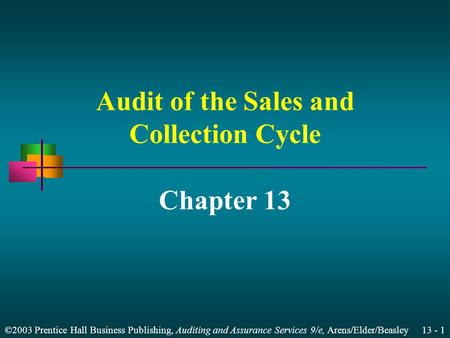 Audit of the Sales and Collection Cycle 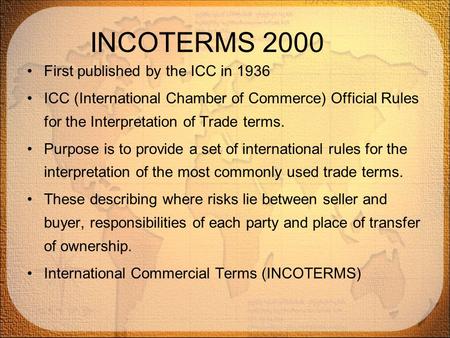 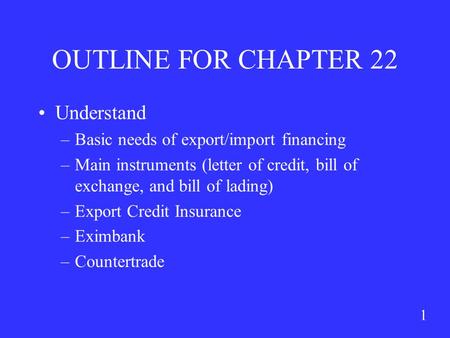 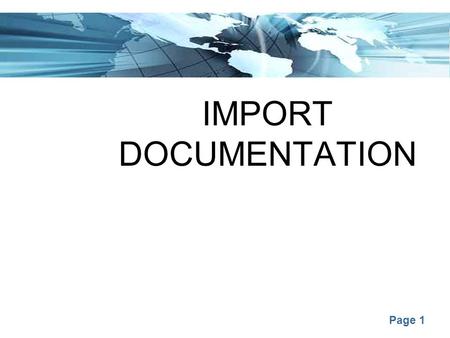