4 York School Boards Capital Funding Requests School Boards require Ministry of Education approval to build schools The YCDSB has submitted 5 applications to the Ministry for a Cornell School, dating back to 2006 The most recent request was made in May 2012 The request was for a St. Joseph Replacement School, to be built in Cornell #1 Priority (of 5 projects) The Ministry of Education announced the approval earlier today!

6 York School Boards What is a Replacement School? 2 Options Re-build on Site (ie. existing St. Joseph location) Re-build in a new location Determining Factors Location / Student distribution Site design Transitional issues Board staff have met with the St. Joseph school community on a number of occasions to discuss this proposal and receive feedback

1 The K-12 Options Initiative A presentation to the Board of Education of the Oakland Unified School District Presented by Noah Bookman, Manager of Student. 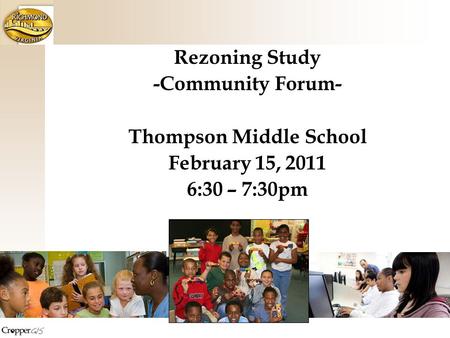 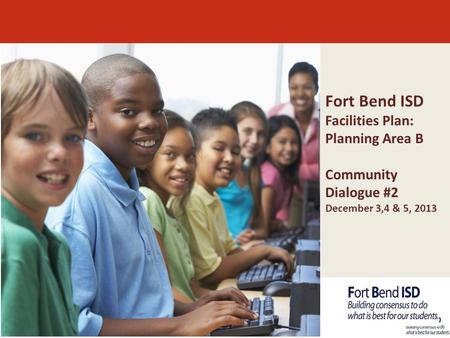 Edit the text with your own short phrases. The animation is already done for you; just copy and paste the slide into your existing presentation. Fort Bend. 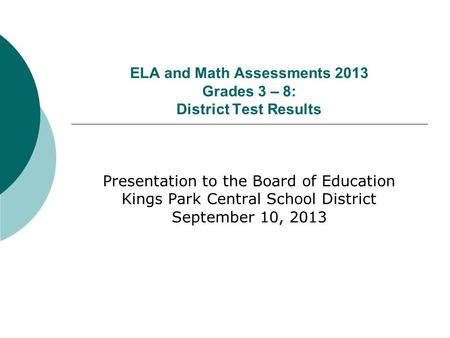 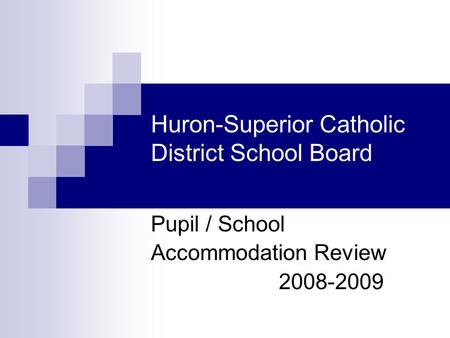 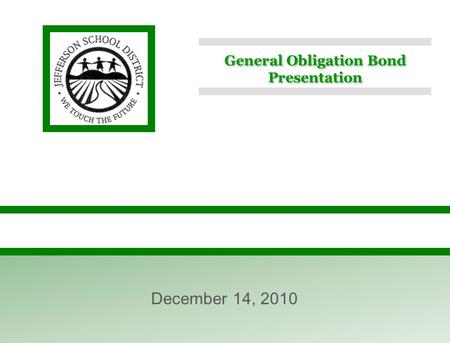 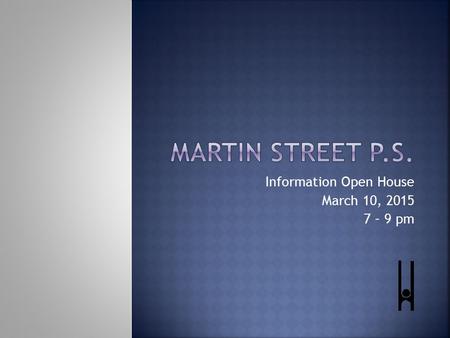 Information Open House March 10, – 9 pm.  Tonight we will have several information stations for the public to visit.  Please visit those areas. 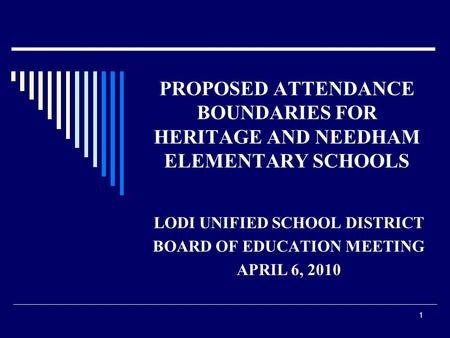 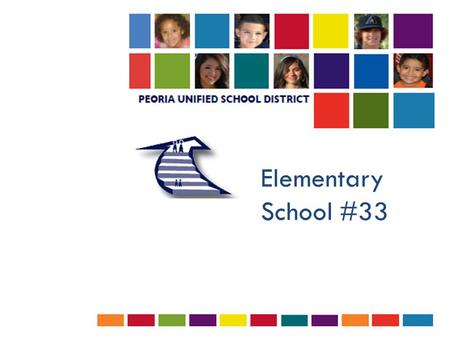 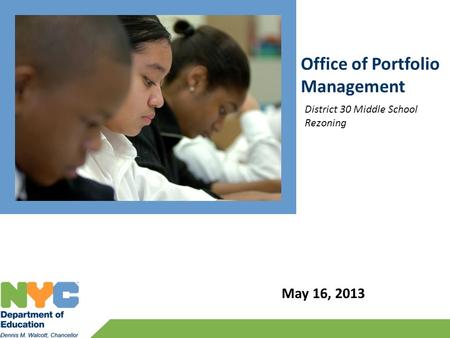 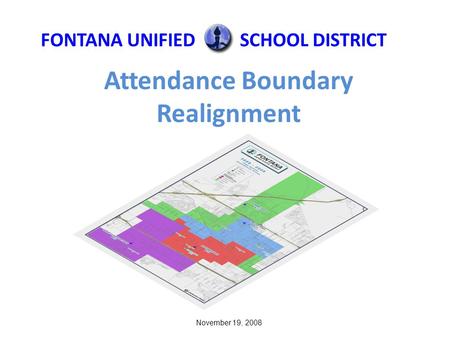 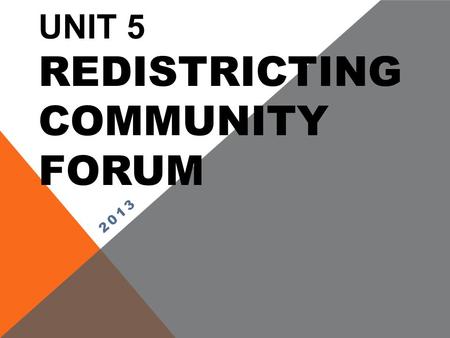 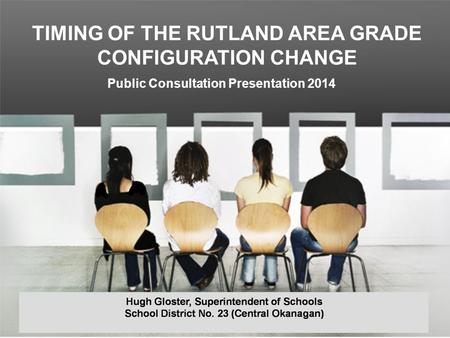 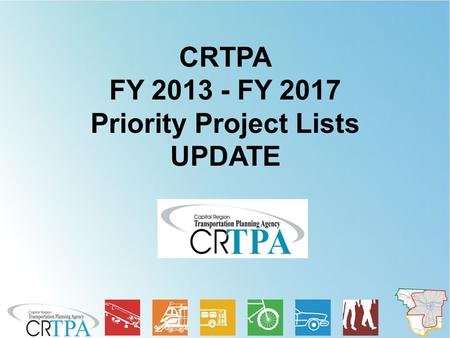 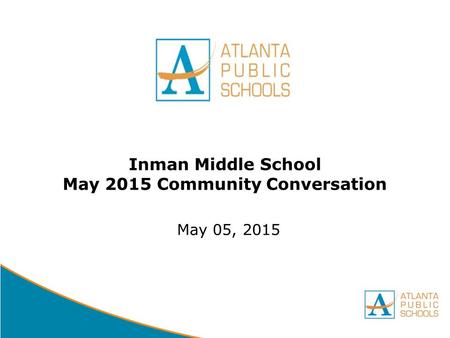 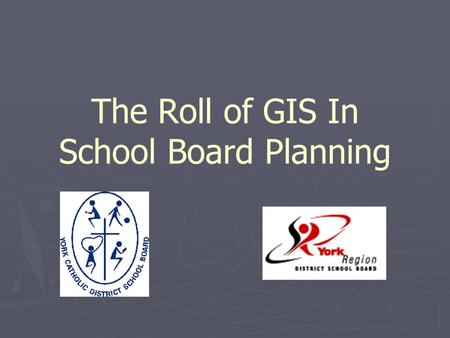 The Roll of GIS In School Board Planning. Presentation Overview ► Introduction ► Board’s Roll in the Planning Process ► GIS at York Catholic ► GIS At. 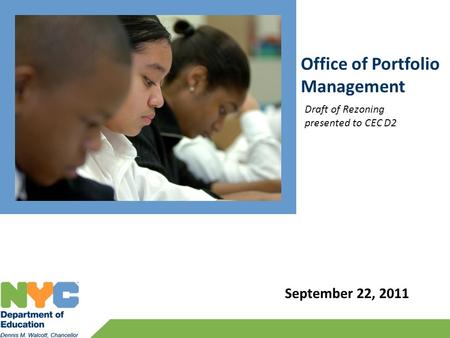 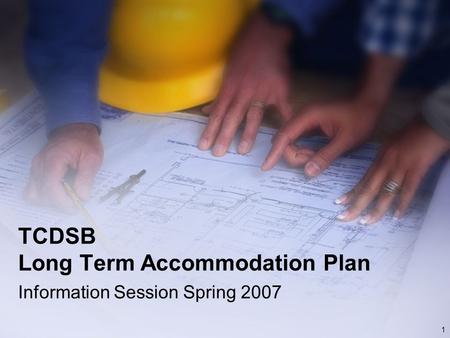 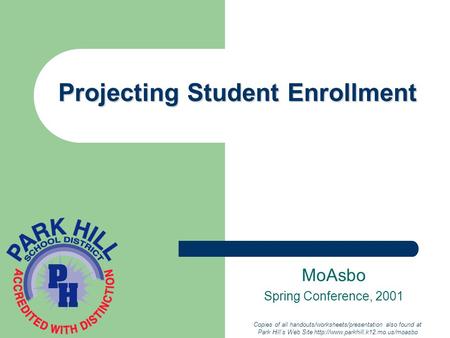 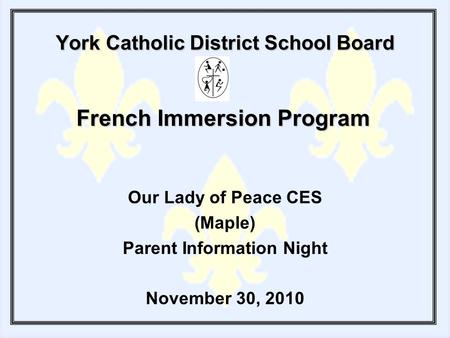