If Teams held a bake sale, or something similar to one, that would be another great way to raise money for sports Teams. This money could go towards.

Presentation on theme: "If Teams held a bake sale, or something similar to one, that would be another great way to raise money for sports Teams. This money could go towards."— Presentation transcript:

3 If Teams held a bake sale, or something similar to one, that would be another great way to raise money for sports Teams. This money could go towards uniforms or updated equipment.

4 We also could rely on the good will of people to raise money for our sports team. If each team went around collecting donations then we might raise enough money to buy some new sports related items. But we probably would make less money then if we held a fundraiser.

5 Another method that we could use is cutting sports that either have few members or have poor records. (Football) This may not be the most popular idea among people, but our school could save a lot of money if they didnt have to pay for coaches and supplies all season for a team that really isnt successful.

6 Yet another alternative policy would be to initiate a pay to play program. We can have however many sports we want, as long as the people that play it can come up with enough money to fund it. The more people, the less everyone would have to pay, so if we had a team of twenty or thirty, it would be relatively cheap to play.

7 As you can see, even if the school does cut some funding there are still ways to keep the current school sports alive. Better yet, if the school continues full funding then we might be able to raise some money to better our sports instead of raising money to save them.

Download ppt "If Teams held a bake sale, or something similar to one, that would be another great way to raise money for sports Teams. This money could go towards." 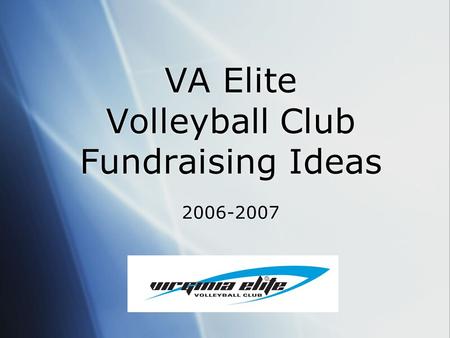 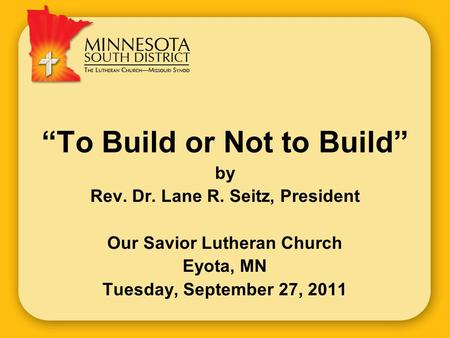 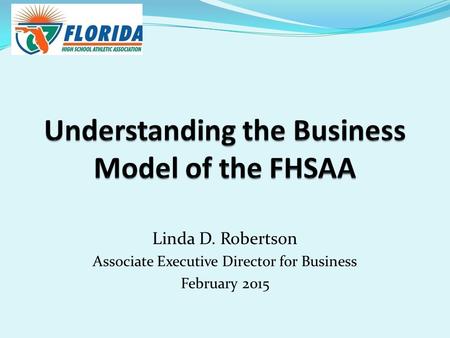 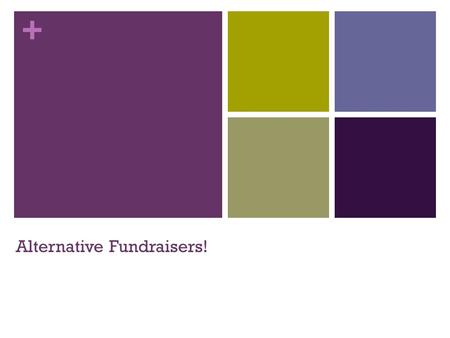 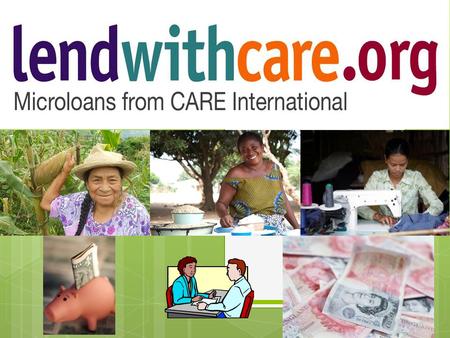 Who and What is lendwithcare? 1. The Entrepreneur has an idea Just like any small business, it all starts with an idea. An entrepreneur in poorer parts. 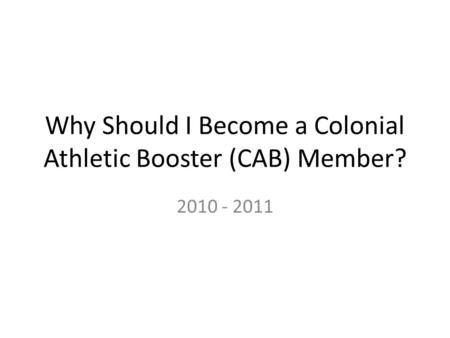 Why Should I Become a Colonial Athletic Booster (CAB) Member? 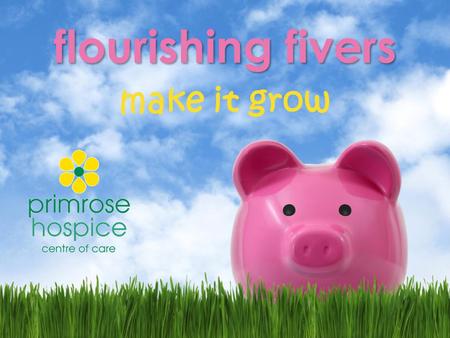 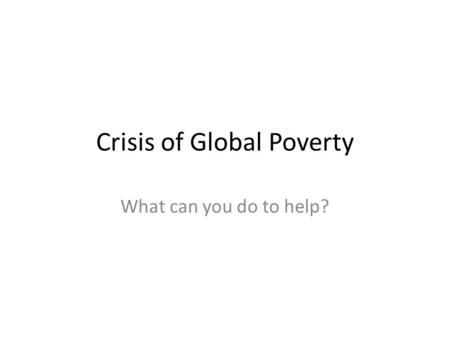 Crisis of Global Poverty What can you do to help?. 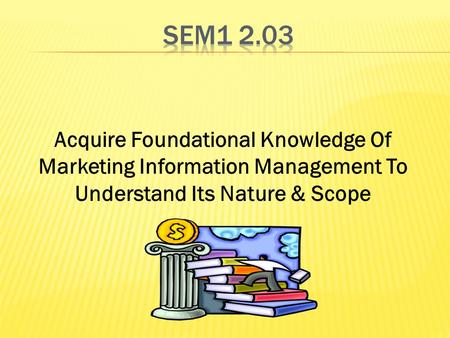 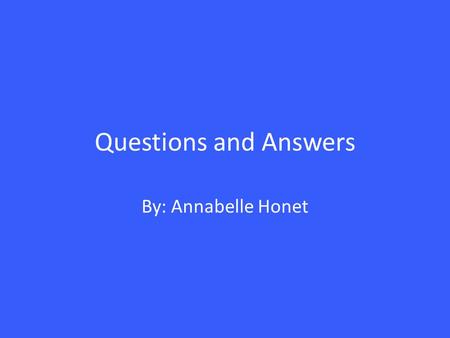 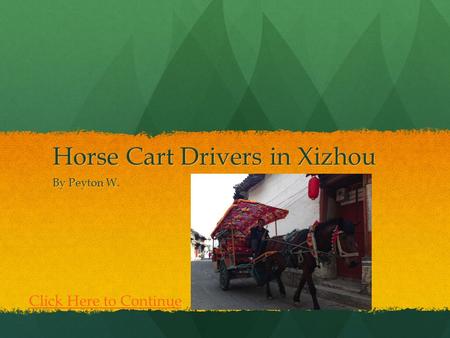 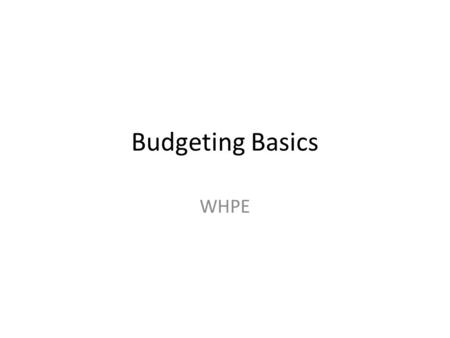 Budgeting Basics WHPE. The goals of this chapter: To give you an understanding of how common your situation is. To outline benefits and process for creating. 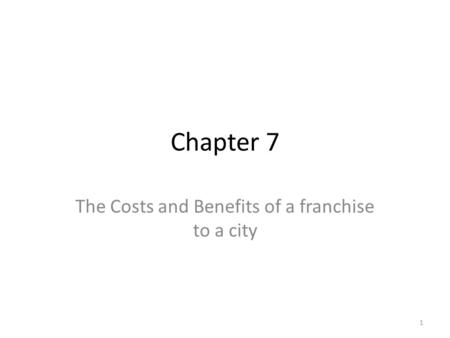 Chapter 7 The Costs and Benefits of a franchise to a city 1. 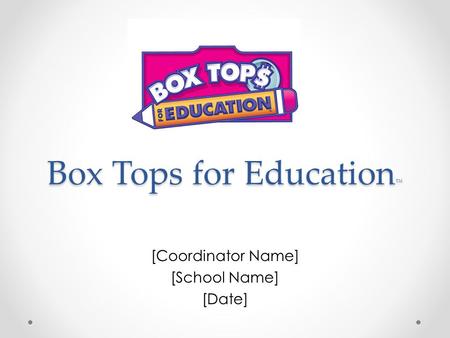 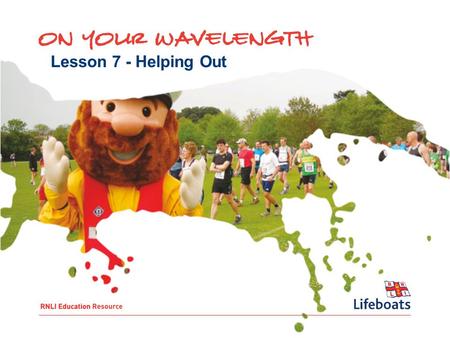 Lesson 7 - Helping Out. To: Understand what a charity is Understand how we can support charities and why this is important Design an item that could be. 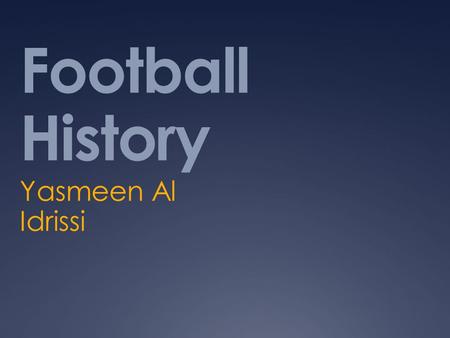 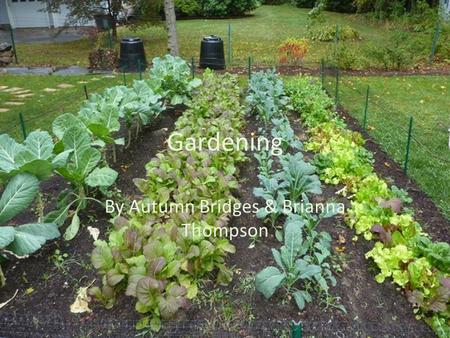 Gardening By Autumn Bridges & Brianna Thompson. Action Plan To make Blue Valley West as well as the rest of our community a better place we plan to plant. 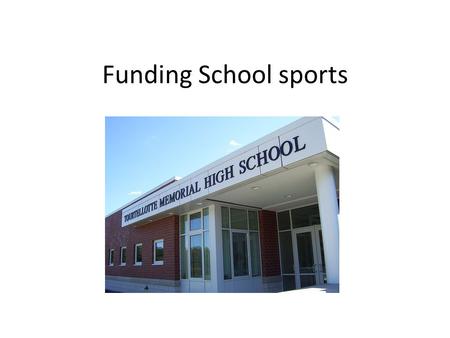 Funding School sports. The Problem It has been proven that school sports actually improve traits such as responsibility, initiative, social and cross- 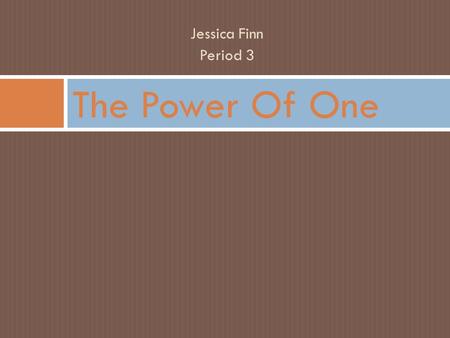 Jessica Finn Period 3 The Power Of One. Concerns There are some families who don’t have enough money to get Christmas presents or to have a good meal.