3 3 What are multiyear estimates?

4 4 What is a Period Estimate? Definition An estimate that describes the average characteristics of an area over a specific time period Period for ACS 1-year estimates is the calendar year Different from a point-in-time estimate

5 5 What is a Multiyear Estimate? Definition A period estimate that encompasses more than one calendar year Period for ACS multiyear estimates is either 3 or 5 calendar years

7 7 How to Label Multiyear Estimates ACS estimates based on data collected from 2005- 2007 should not be labeled 2006 or 2007 estimates Multiyear estimates do not represent any one year or the midpoint of a period Correct labeling for multiyear estimate: The child poverty rate for the 2005-2007 period was X percent.

9 9 When should I use multiyear estimates?

13 13 What should I be aware of when using multiyear estimates?

14 14 Inflation Adjustment Dollar-valued data items are inflation adjusted to the most recent year for the period Income, rent, home value, and energy costs Adjusted using inflation factors based on the Consumer Price Index (CPI) Adjustment designed to put the data into dollars with equal purchasing power

18 18 How can I use multiyear estimates to make comparisons?

24 24 Comparing ACS Data with Census 2000 Global differences exist between ACS and Census 2000 Comparisons can be made for most population and housing subjects http://www.census.gov/acs/www/UseData/compACS.htm

26 26 Tracking Social Change 7 school districts in the county of Centerville, USA Question to be answered: –Has there been a change in the population with a high school diploma in these school districts?

27 27 Determining Which Data To Use Since the data must be current, decennial census long form data for 1990 and 2000 are not adequate A data analyst turns to the ACS data for a look at trends since 2000 Only data available are three-year ACS estimates for 7 school districts

31 31 Determining Which Estimates to Use

33 33 Summary: What Have We Learned? Comparisons between estimates of different geographies should be based on ACS data from the same time periods It is easier to compare estimates from non-overlapping periods 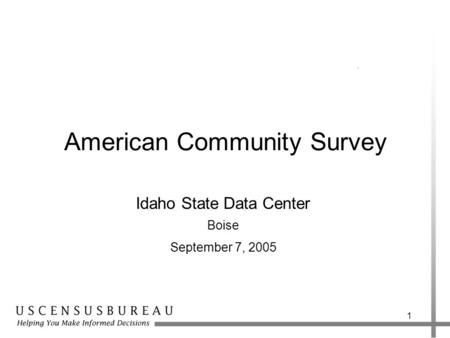 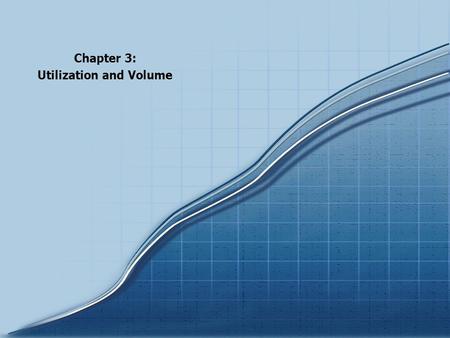 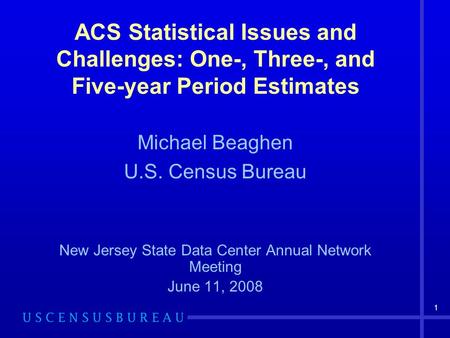 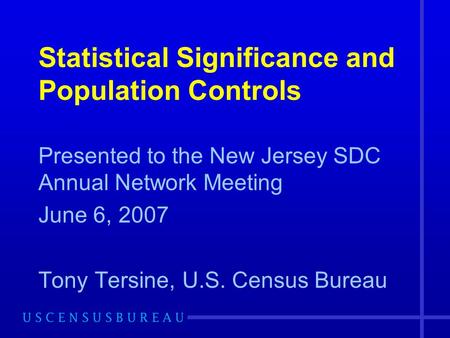 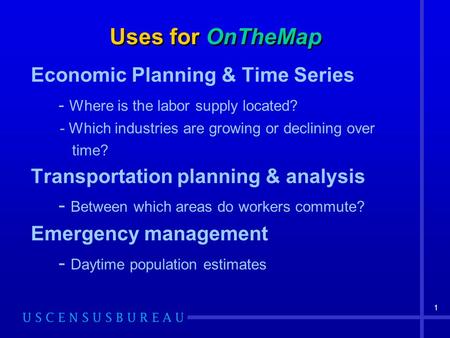 1 Uses for OnTheMap Economic Planning & Time Series - Where is the labor supply located? - Which industries are growing or declining over time? Transportation.