Presentation on theme: "What were they like? by Denise Levertov"— Presentation transcript:

1 What were they like? by Denise Levertov
Did the people of Vietnam use lanterns of stone?   Did they hold ceremonies to reverence the opening of buds? Were they inclined to quiet laughter? 4) Did they use bone and ivory, jade and silver, for ornament? Had they an epic poem?   Did they distinguish between speech and singing? Sir, their light hearts turned to stone. It is not remembered whether in gardens the stone lanterns illumined pleasant ways.   Perhaps they gathered once to delight in blossom, but after the children were killed, there were no more buds. Sir, laughter is bitter to the burned mouth.   A dream ago, perhaps. Ornament is for joy. All the bones were charred.   It is not remembered. Remember, most were peasants; their life was in rice and bamboo. When peaceful clouds were reflected in the paddies And the water buffalo stepped surely along terraces, maybe fathers told their sons old tales. When bombs smashed those mirrors there was time only to scream.   There is an echo yet Of their speech which was like a song. It was reported their singing resembled the flight of moths in moonlight. Who can say? It is silent now. 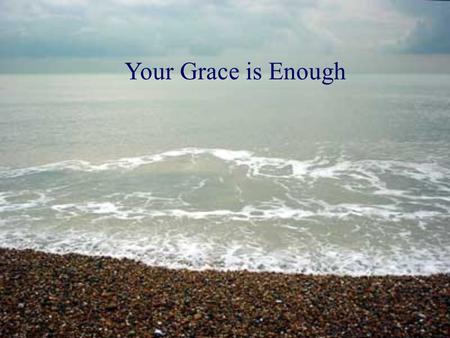 Your Grace is Enough. 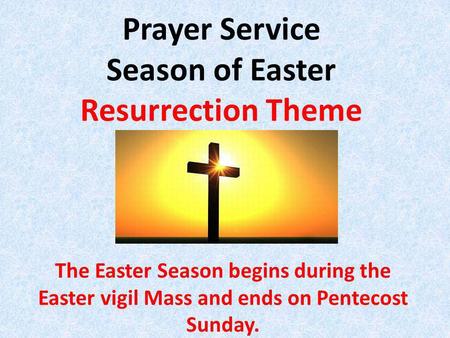 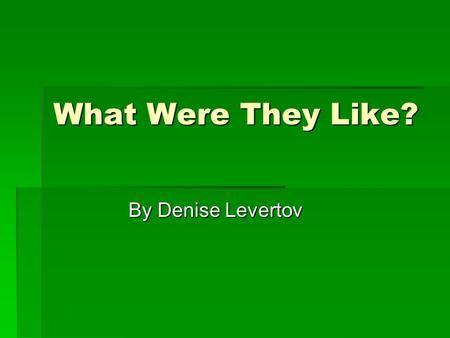 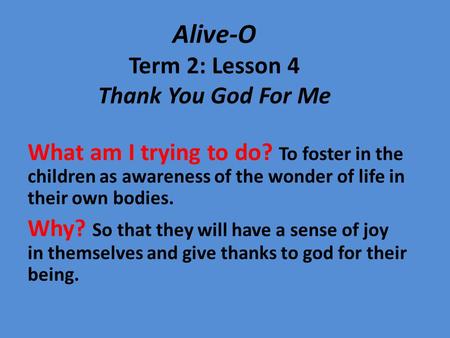 Alive-O Term 2: Lesson 4 Thank You God For Me What am I trying to do? To foster in the children as awareness of the wonder of life in their own bodies. 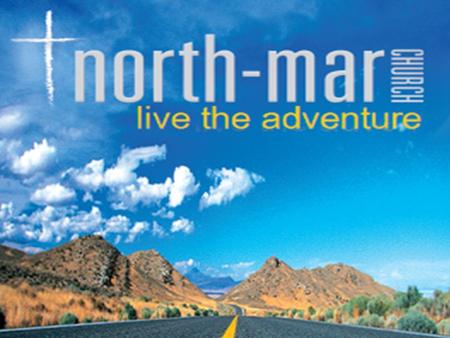 AdventureTruth: His ___ is what I ____ joy need On the third day a wedding took place at Cana in Galilee. Jesus’ mother was there, and Jesus and His. 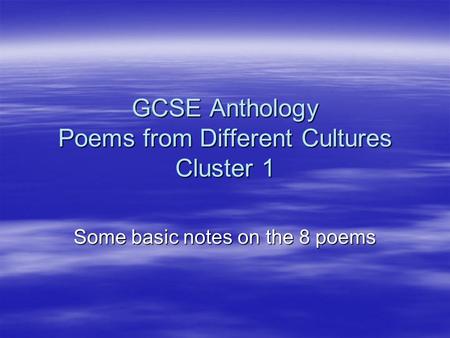 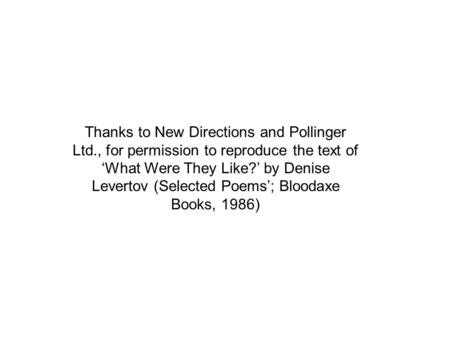 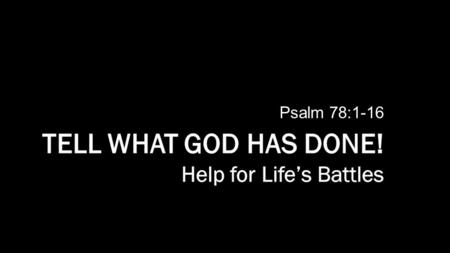 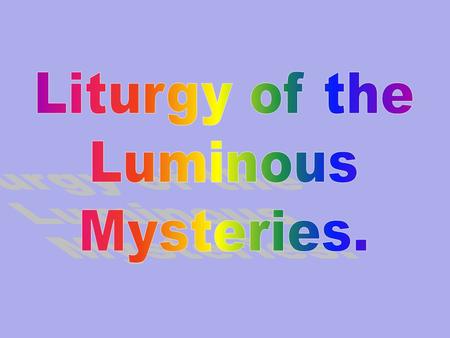 Liturgy of the Luminous Mysteries.. 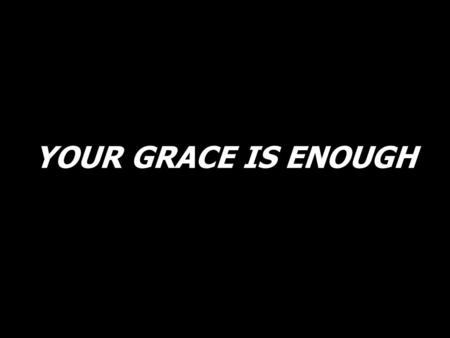 YOUR GRACE IS ENOUGH. 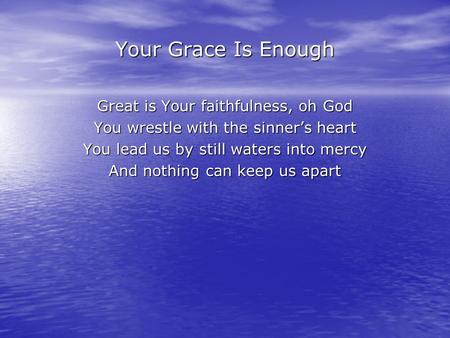 Your Grace Is Enough Great is Your faithfulness, oh God You wrestle with the sinner’s heart You lead us by still waters into mercy And nothing can keep. 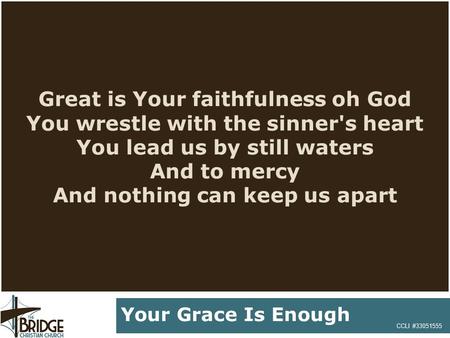 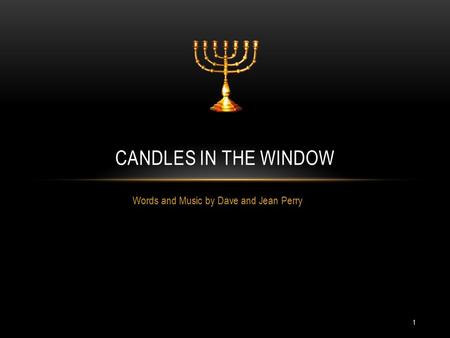 Words and Music by Dave and Jean Perry 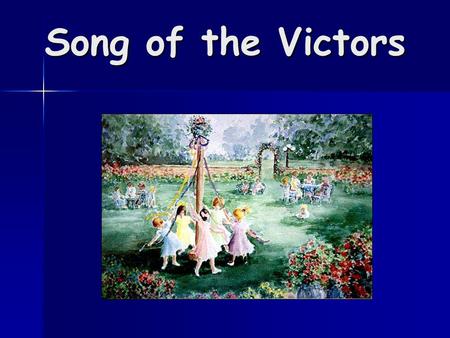 Song of the Victors. Sing a loud Hosanna to the Lord, Offer everything with humble heart. Come attend the Lord, O rejoice in Him Who brings new life to. 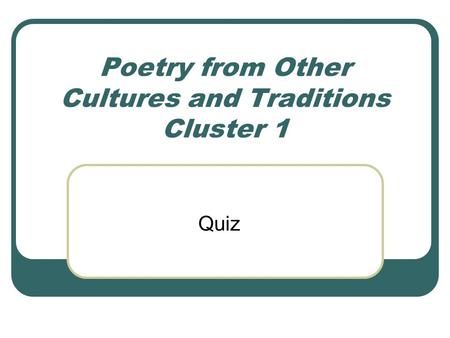 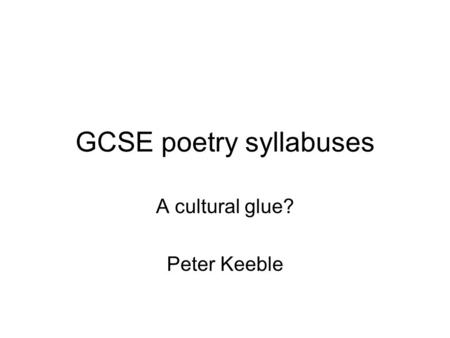 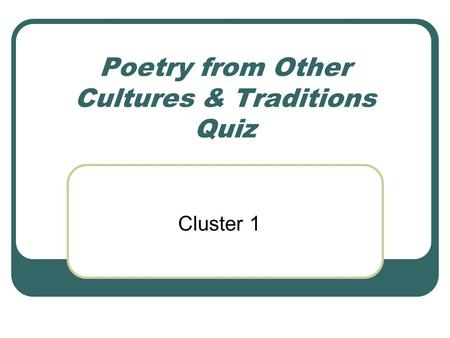 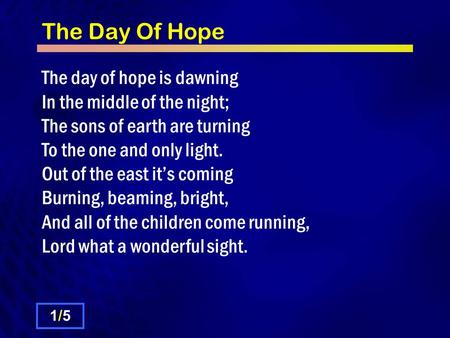 The Day Of Hope The day of hope is dawning In the middle of the night; The sons of earth are turning To the one and only light. Out of the east it’s coming. 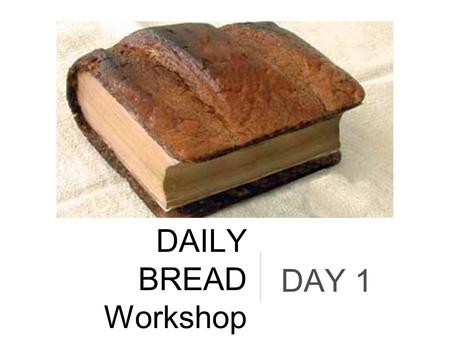 DAILY BREAD Workshop DAY 1. Why? “Do I need to do daily bread?” 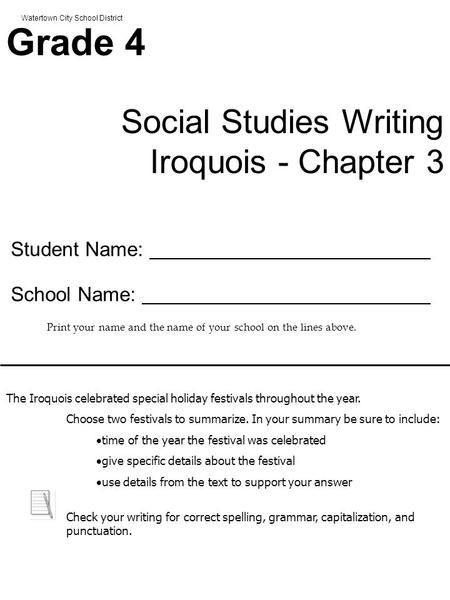