3 Mary was engaged to a carpenter called Joseph.
Mary told Joseph what Gabriel had told her. Joseph and Mary got married and prepared for the arrival of the special baby.

6 It was in this stable that the Baby Jesus was born.

8 The shepherds walked to Bethlehem to see this special baby.

9 Far away in the East three wise men saw a very bright star.
They knew it meant that a new King had been born and followed the star to find him.

10 The star led them all the way to Bethlehem.
The wise men thought the baby would be in King Herod’s palace, so they went there first. Herod was curious about this new king and asked the wise men to let them know where he was.

11 The wise men presented Baby Jesus with gifts of gold, frankincence and myrrh.
That night, in their dreams, an angel warned them not to tell King Herod where Jesus was. When they awoke, they left for home and never returned to Herod’s Palace.

12 Soon afterwards, Joseph also had a dream.
In his search for the Baby Jesus, Herod ordered that all baby boys in Bethlehem be killed. Soon afterwards, Joseph also had a dream. But Joseph had made sure his new family were safe. He had already left Bethlehem and travelled to Egypt. An angel told him to take Mary and the baby away to Egypt as Herod wanted to kill Baby Jesus.

13 Presentation produced by
Animations and animated images available from 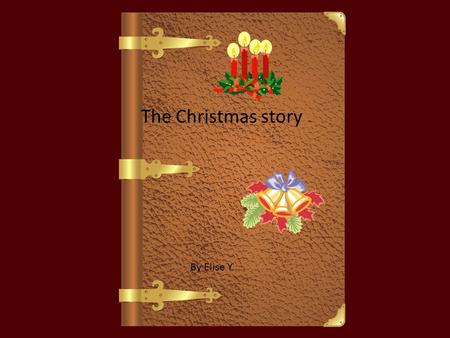 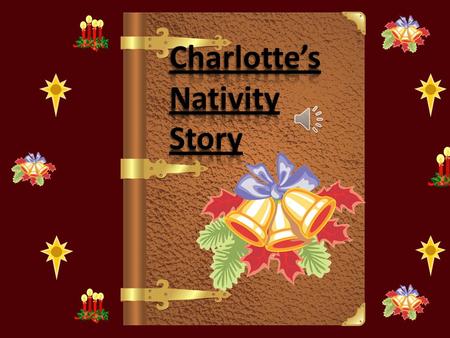 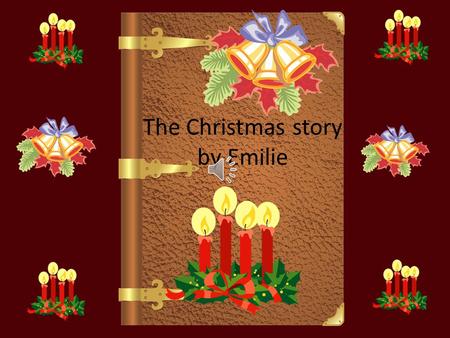 The Christmas story by Emilie One sunny day in Nazareth angel Gabriel came down and told Mary and Joseph that Mary was going to have a blest baby sent. 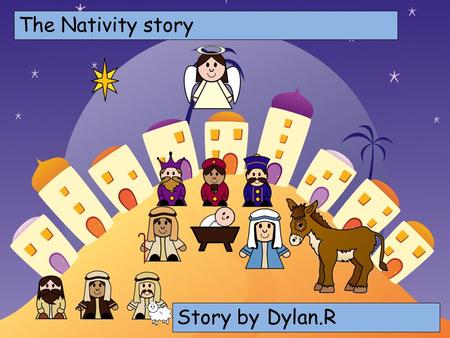 The Nativity story Choose your characters and drag them onto the slide Story by Dylan.R.