7 Friday the 13th TRIVIA Many buildings and skyscrapers do not have a 13th floor Ship captains sometimes would not go to sea with a crew of 12 men because when the captain was included that meant there were 13 people on the ship The ancient Babylonian Code of Hammarabi, written in 1700 B. C., omitted the number 13 in its list of laws.

10 Friday the 13th What books does our library have that include stories of good luck, bad luck, and the number 13? 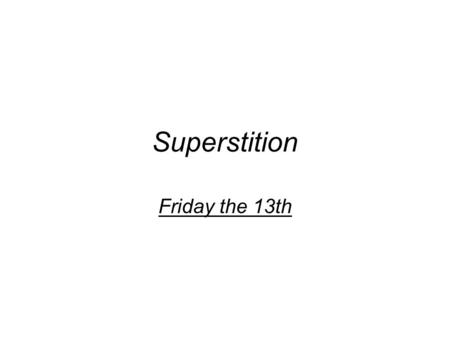 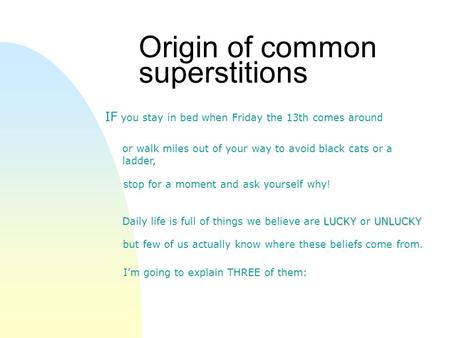 Origin of common superstitions or walk miles out of your way to avoid black cats or a ladder, IF you stay in bed when Friday the 13th comes around stop. 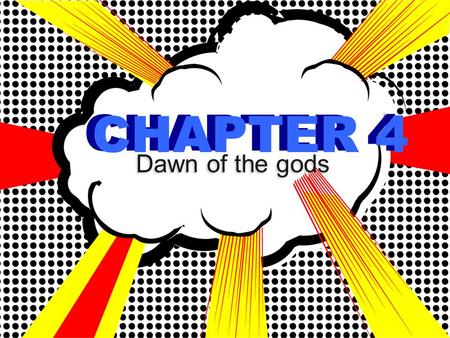 CHAPTER 4 Dawn of the gods CHAPTER In ancient civilizations, why were strength & courage admired so much? They meant the difference between life. 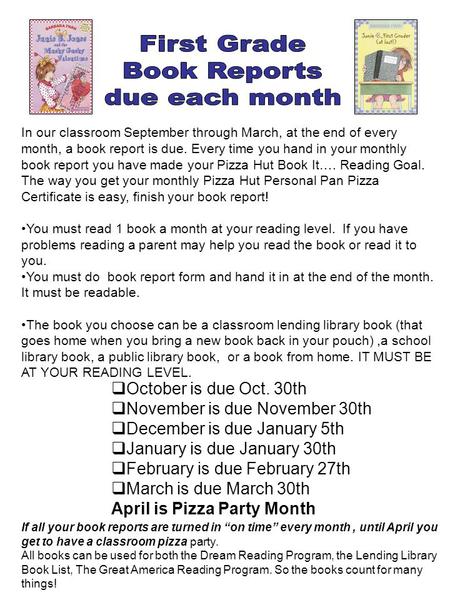 In our classroom September through March, at the end of every month, a book report is due. Every time you hand in your monthly book report you have made. 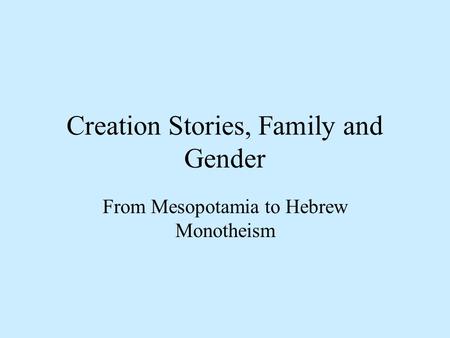 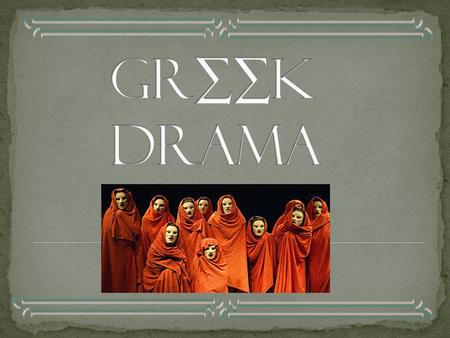 Started as Ancient Rituals for Dionysus. Started in the country of Greece There were 3 actors in any given Classical play. 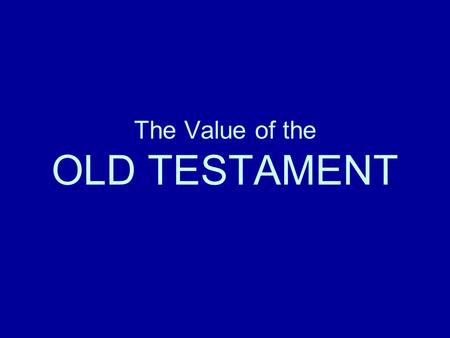 The Value of the OLD TESTAMENT. Issues of Misunderstanding Sabbath Day Ten Commandments Use of Musical Instruments. 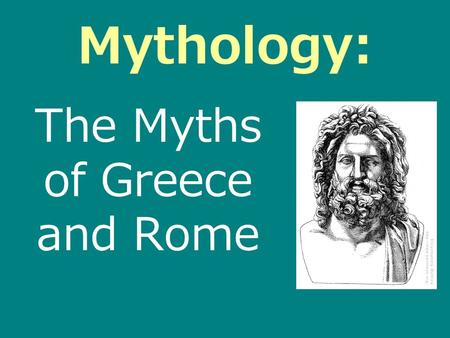 Mythology: The Myths of Greece and Rome. Mythology “Whenever you see a large building with many columns holding up a roof, you are looking at an imitation. 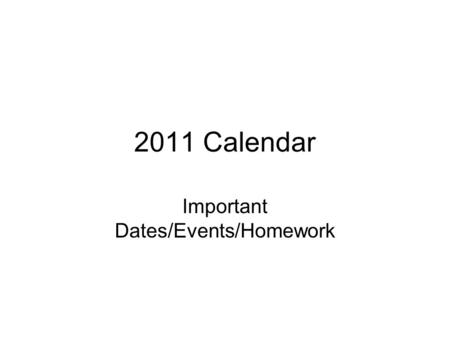 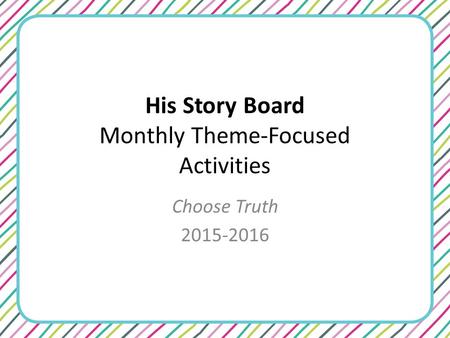 What is so bad about Friday 13th? The most popular belief of why Friday 13th is bad is that Friday is considered the day that Eve gave Adam the apple. 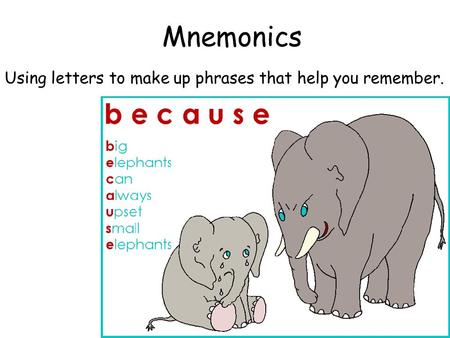 Mnemonics Using letters to make up phrases that help you remember. 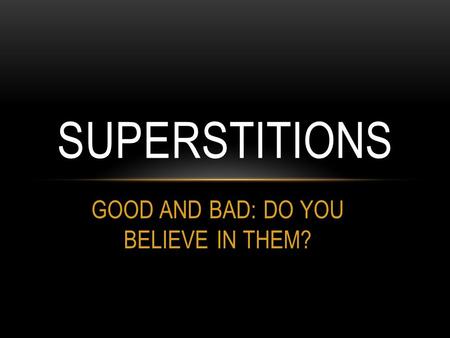 GOOD AND BAD: DO YOU BELIEVE IN THEM? SUPERSTITIONS. 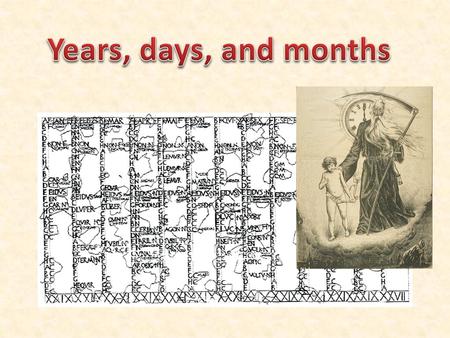 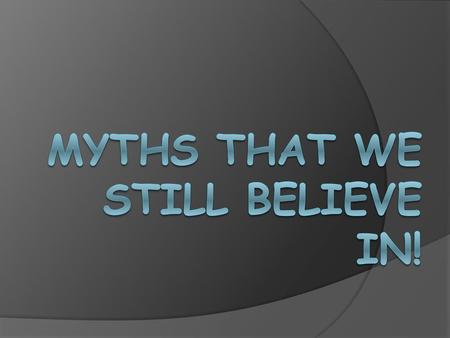 Myths that we still believe in! 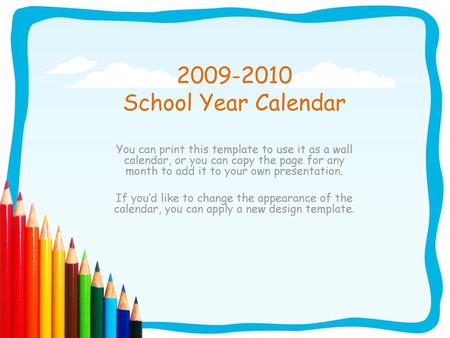 School Year Calendar You can print this template to use it as a wall calendar, or you can copy the page for any month to add it to your own.