6 It’s getting deeper! Can somebody blow up my giraffe?

7 Ocean Basin Located on either side of the mid-ocean ridge is the ocean basin. It is made up of low hills and flat plains The flat area of the ocean basin is called the abyssal plain. Seamounts are generally formed on the ocean basin

8 It’s not that bad down here!

13 Trenches There are many steep-sided canyons and deep, narrow valleys on the bottom of the ocean. Ocean trenches are the deepest part of the ocean basin and are deeper than any valley found on land.

14 I am not going down in that trench! There are weird creatures in there.

15 Draw the ocean floor in your notebook!
I made it! 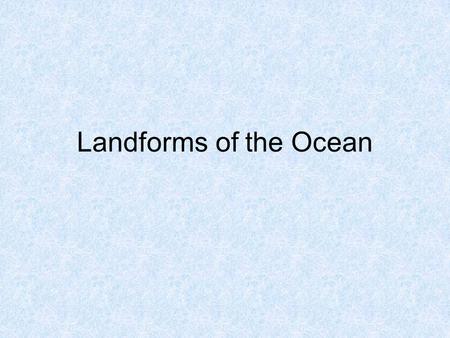 Landforms of the Ocean. 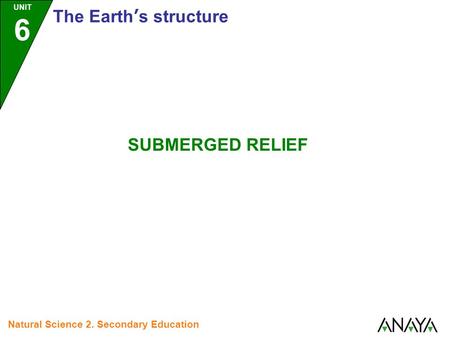 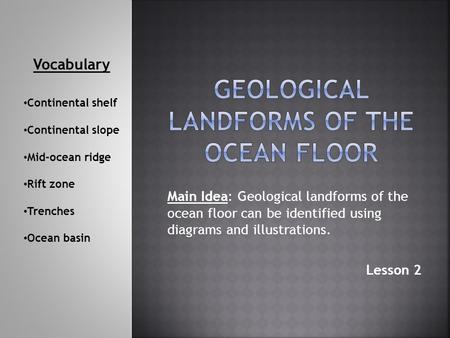 Geological Landforms of the ocean floor 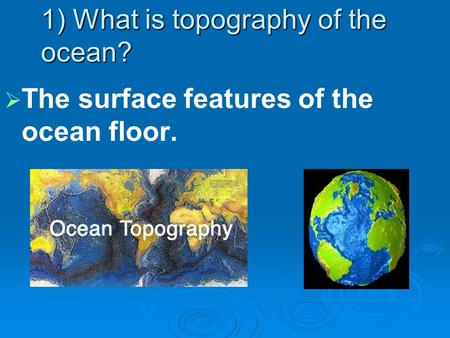 1) What is topography of the ocean? 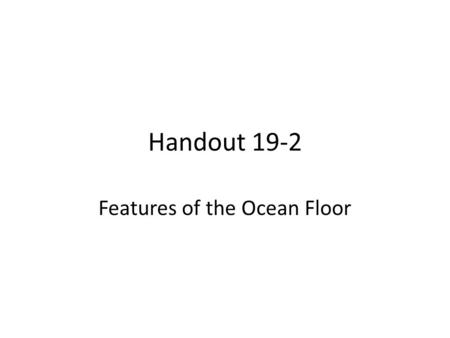 Features of the Ocean Floor 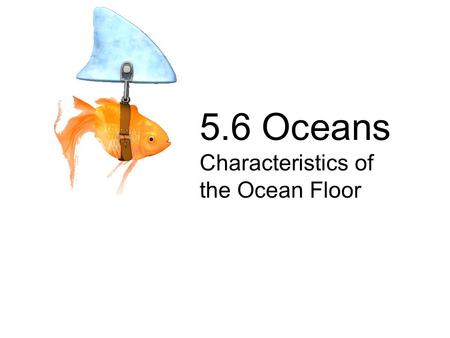 5.6 Oceans Characteristics of the Ocean Floor. 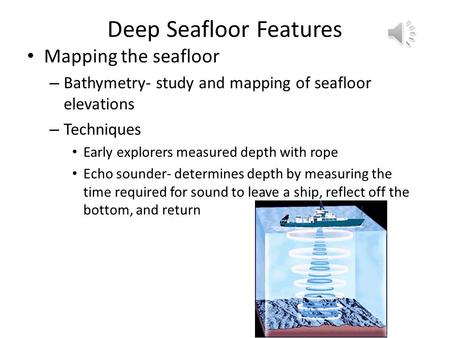 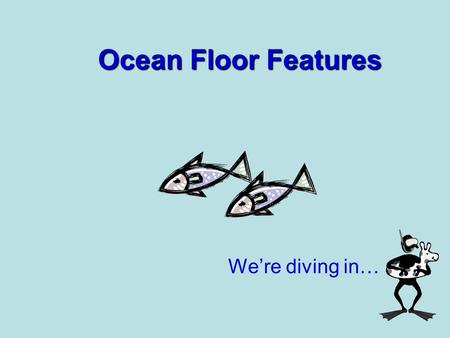 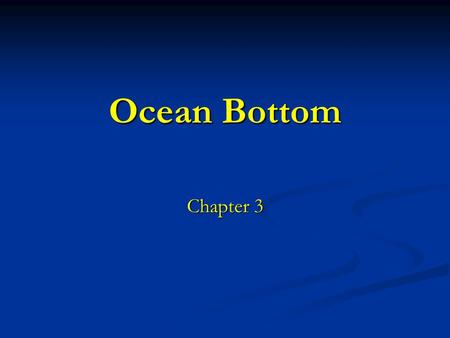 Ocean Bottom Chapter 3. Will lead to unlocking some of the mysteries of the ocean and may give insight into Earth’s past. 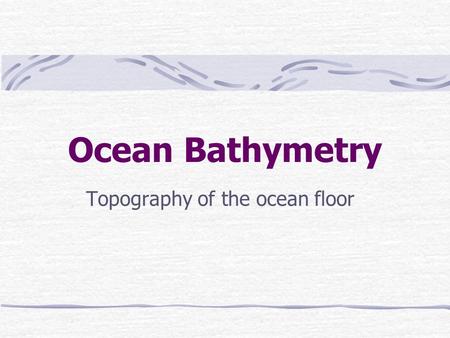 Topography of the ocean floor 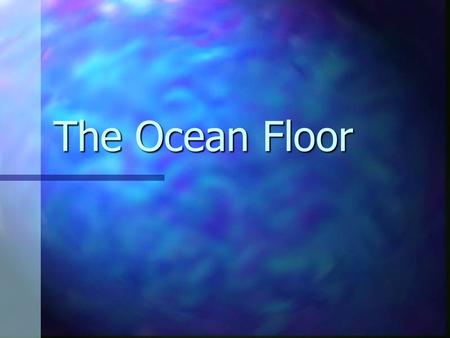 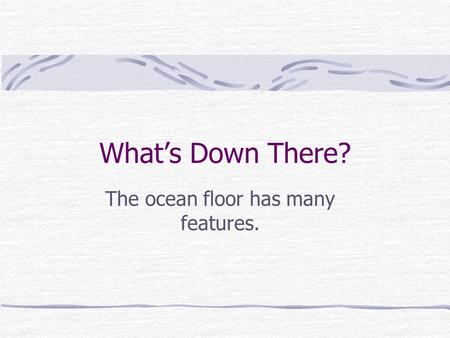 The ocean floor has many features. 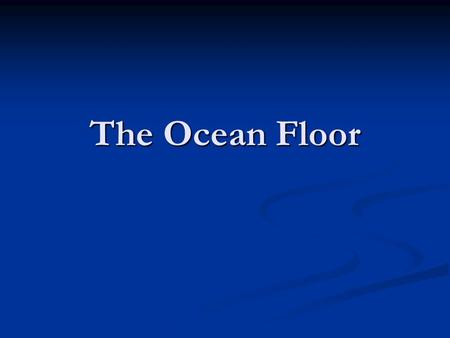 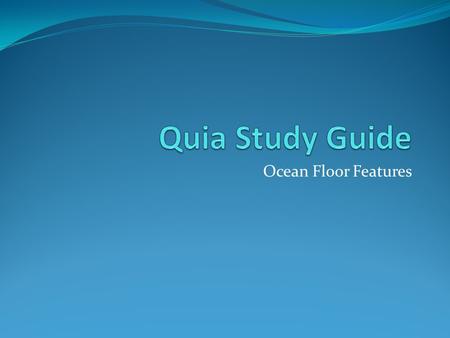 Ocean Floor Features. What you need to know You need to know where and what the Deep Ocean basin, continental margin, shelf, slope, and rise, shoreline, 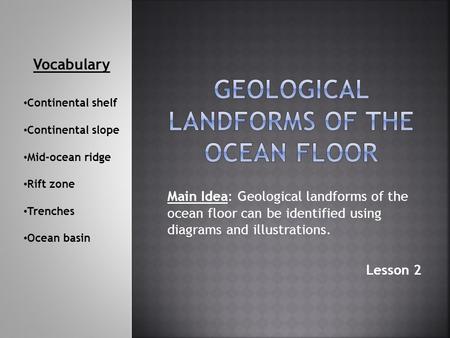 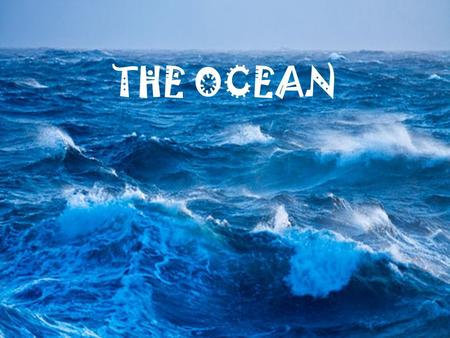 OCEANS THE OCEAN. Oceans cover nearly 71% of the Earth’s surface!

LANDFORMS AND OCEANS Science Standard 5-3 The student will demonstrate an understanding of features, processes, and changes in Earth's land and oceans. 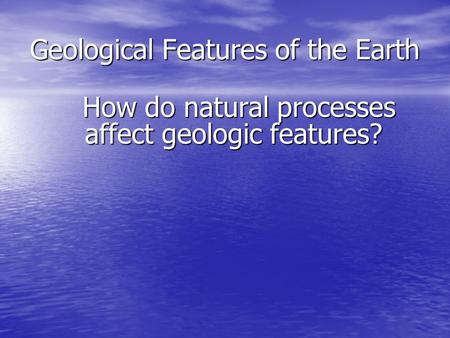