2 1) Discovery of the cell In 1965 Robert Hooke observed slices of cork from the bark of a tree under a simple magnifying glass. He noticed small boxes or compartments in the cork slice. The boxes were separated from each other by a wall or partition. He named each box as a Cell. The cells which Hooke observed were actually dead cells of plants. Javed

4 3) Shape of cells Cells are of different shapes.
Some cells keep changing their shape. Eg : amoeba, white blood cells in human beings. Some cells are spherical, round, elongated, spindle shaped, or branched. Javed

5 4) Size of cells Cells in living organisms are of different sizes. They may be as small as millionth of a meter (micrometre or micron) or large as a few centimetres. The smallest cell is the cell of bacteria (0.1 to 0.5 micrometre). The largest cell is the egg of an ostrich (17cm x 13cm). Javed

6 Onion peel cells as seen under a microscope
Javed

7 Human cheek cells as seen under a microscope
Javed

8 Structure of a plant cell
Javed

10 Structure of an animal cell
Javed

11 5) Parts of a cell :- The main parts of a cell are cell membrane (plasma membrane), cytoplasm and nucleus. The cell membrane gives shape to the cell, protects the inner parts of the cell and allows movement of materials in and out of the cell. In plant cells the cell membrane is covered by another thick covering called cell wall. The cytoplasm is a jelly like substance between the cell membrane ad nucleus. It contains other components (organells) like mitochondria, golgi bodies, ribosomes, vacuoles etc. The nucleus is a spherical body generally found in the centre of the cell. It has a membrane called nuclear membrane. It has a smaller spherical body called nucleolus and thread like structures called chromosomes. The chromosomes carry genes which transfer characters from the parents to the off springs. Vacuoles are blank looking structures in the cytoplasm. Vacuoles are large in size in plant cells and small in size in animal cells. Plant cells have several small coloured bodies in the cytoplasm called plastids. The green coloured plastids are called chloroplasts. They contain chlorophyll which helps in photosynthesis. Javed 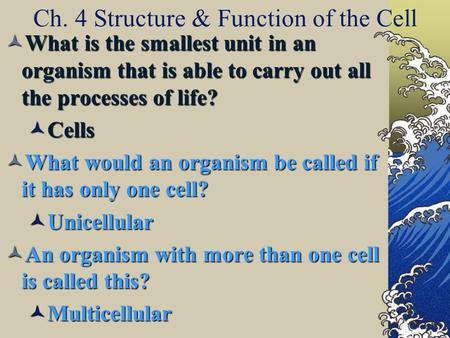 Ch. 4 Structure & Function of the Cell 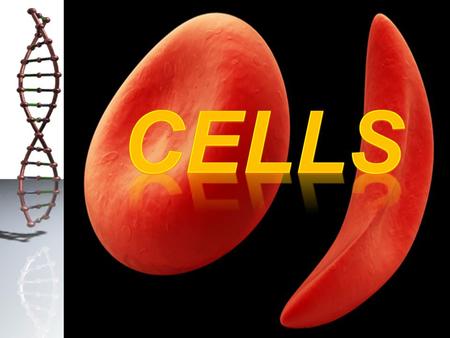 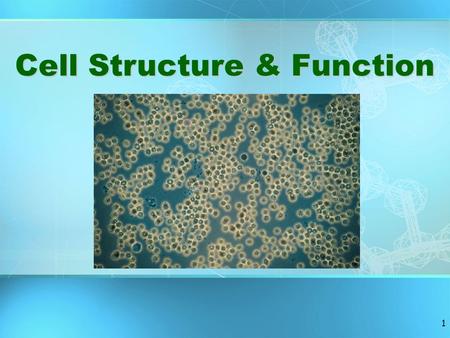 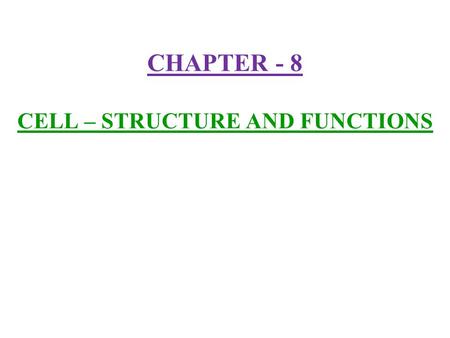 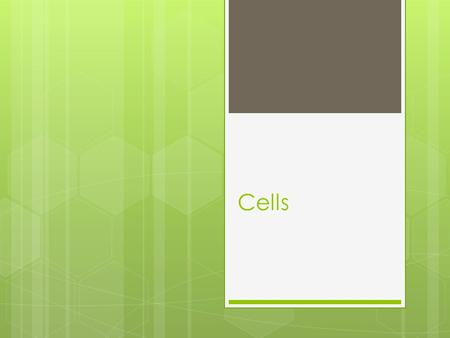 Cells. What are cells?  Cells are the basic units of all living things (plants, animals and humans)  Cells are not exactly the same in their shape and. 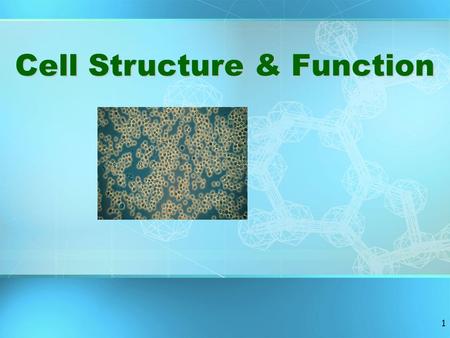 1 Cell Structure & Function Cells Cells are the basic units of life. It is important to note that each cell in your body is alive all on its own. The. 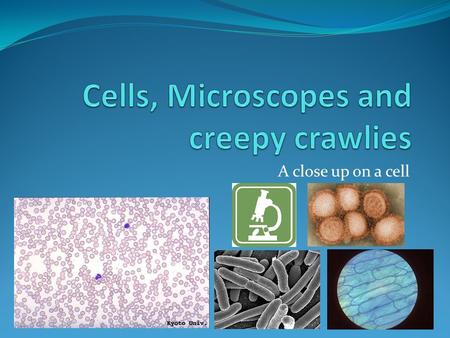 A close up on a cell. Living things are called organisms Organisms are made up of one or more cells Your body is made up of trillions! of cells Cells. 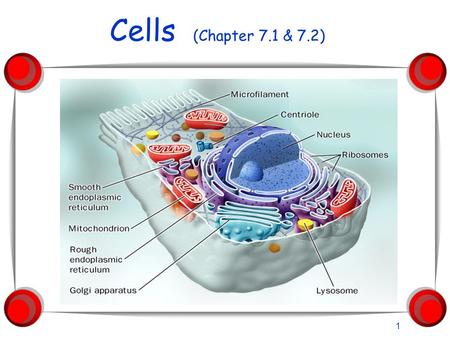 Cells (Chapter 7.1 & 7.2) 1 Introduction to Cells Cells are the basic units of organisms Cells can only be observed under microscope Basic types of cells: 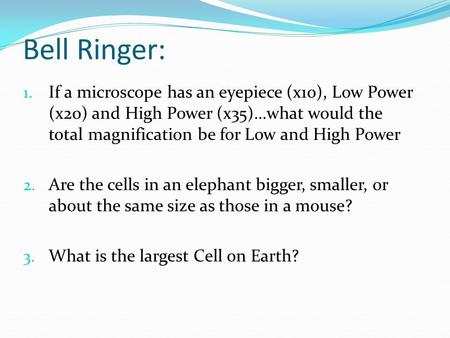 Bell Ringer: 1. If a microscope has an eyepiece (x10), Low Power (x20) and High Power (x35)…what would the total magnification be for Low and High Power. 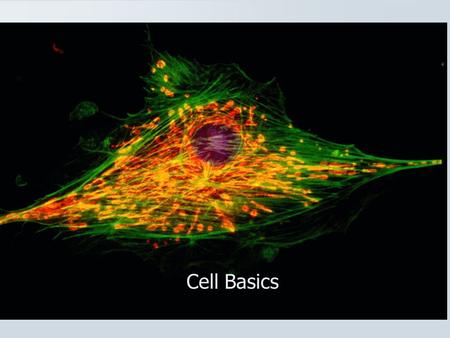 Cell Basics Introduction to Cells A. Cells are the basic units of organisms B. Cells can only be observed under a microscope C. Basic types of cells: 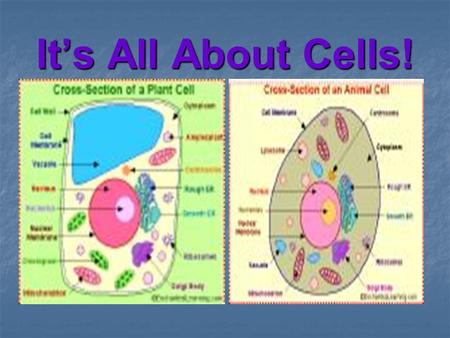 It’s All About Cells!. In 1665, Robert Hook, an English scientist, experimented with a simple microscope. 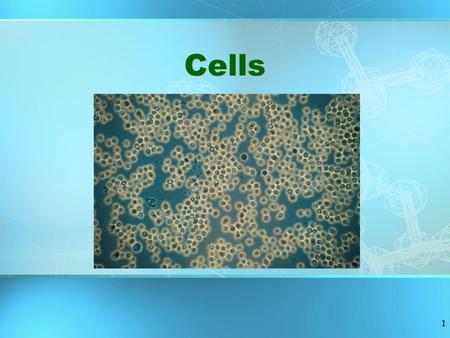 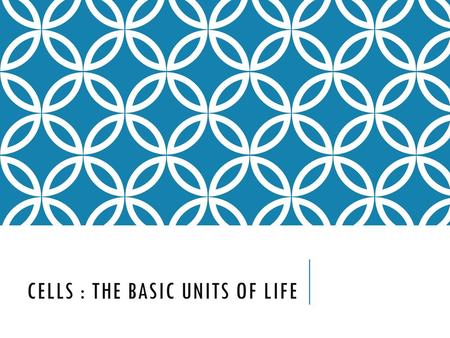 Cells : The Basic Units of Life 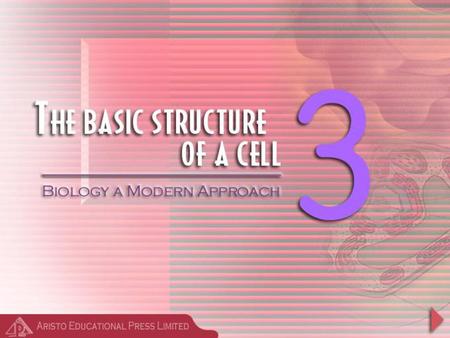 Introduction Cells are the basic units of organisms 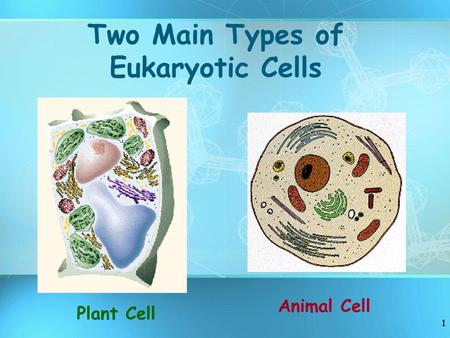 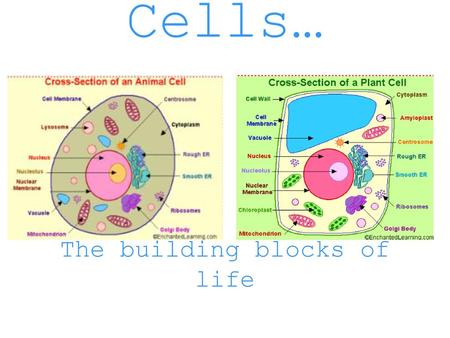 Cells… The building blocks of life 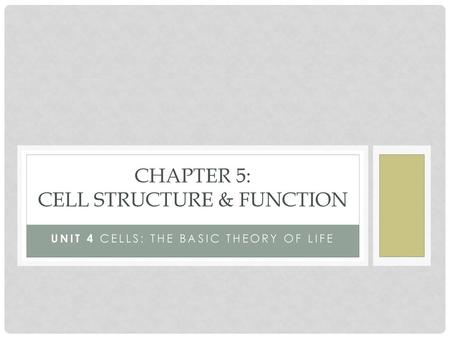 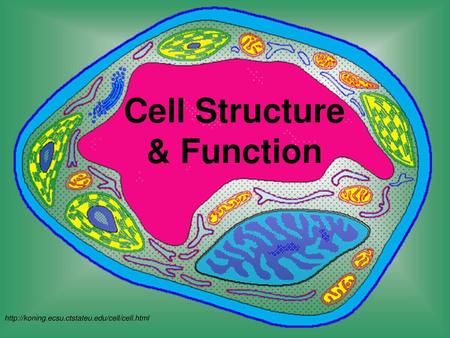 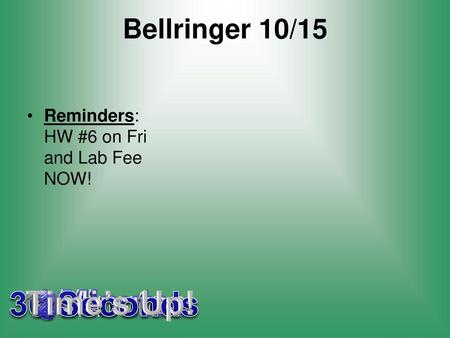 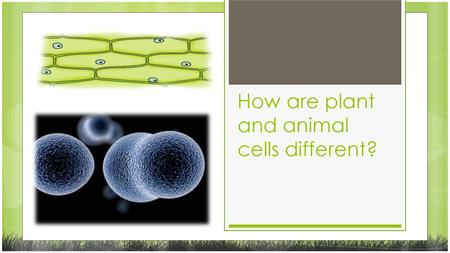 How are plant and animal cells different?