5 NDA Eligibility: Educational For Army Wing - Class XII by a State Education Board or a University For Air Force and Naval Wings - The candidate must have passed class XII with physics and mathematics as main subjects. Age Limit, Sex and Marital Status: Unmarried male candidates born not earlier than 02nd July 1997 and not later than 01st July 2000. (16.5 to 19 years of age) Best NDA coaching in Chandigarh

7 NDA Coaching methodology Our teaching methodology strictly focus on the difficulties faced by aspirants in the preparation of this exam such as lack of proper study material, ignorance of crucial aspects, inadequate Test practices and lengthy syllabus. Our unique testing scheme designed according to the latest developments in respective subjects. Moreover we put a prime emphasis on time management skills, as many subjects have vast syllabus and students are left with limited time for the preparation of the exam. Best NDA coaching in Chandigarh

8 To excel in the exam here are a few tips that you can follow. Getting your basics right: Since a lot of topics are covered in the exam, its best to keep them prepared. Study your class X books from Geography to History. Getting your English right: Work on the foundation of your English writing and speaking skills, work on your grammar, since the exam has section of English it's better to prepare it. Also, speaking good English will help you in interview. Start working on your health: To get through the latter two stages of the exam you must be absolutely fit, and health is not something that can be built in a matter of days, you have to continuously work at it. Setting a time table for everything: time is everything when you have so much on plate, learn effective time management techniques. Read Newspaper on a daily basis: Reading aloud has massive improvement in English speaking skills; also it will help with hesitation in public speaking which few people might have. The other benefit is that you will stay afloat on general education and current affairs that will help you with written and interview alike. Revisit your Class 10 Social Science and Science text books. Brush up on your English, as the section is worth about 200 marks! Read, read and read. Read as many books as you can as it will help you improve vocabulary. Also, try and work on your grammar. The general knowledge section generally has more questions allocated to the science subjects. Therefore, candidates from the non-science stream should concentrate on getting their science gloves on and work harder on subjects such as Physics and Chemistry. Go through previous years' question papers. This will give you a general idea of the kind of questions that you will have to face. Best NDA coaching in Chandigarh 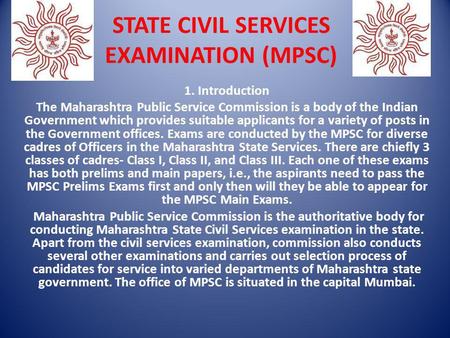 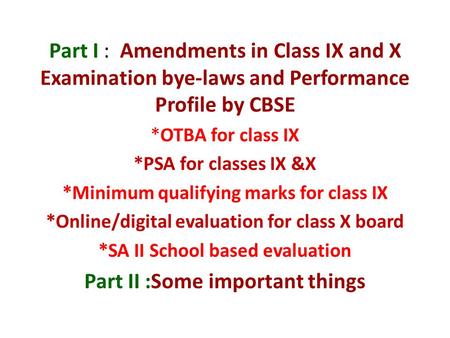 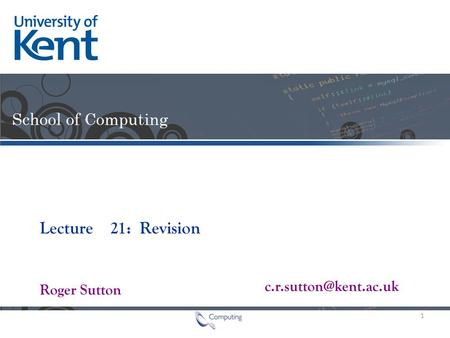 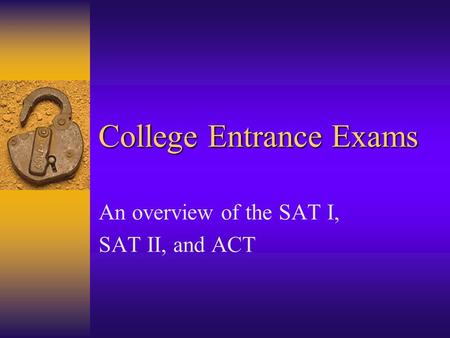 College Entrance Exams An overview of the SAT I, SAT II, and ACT. 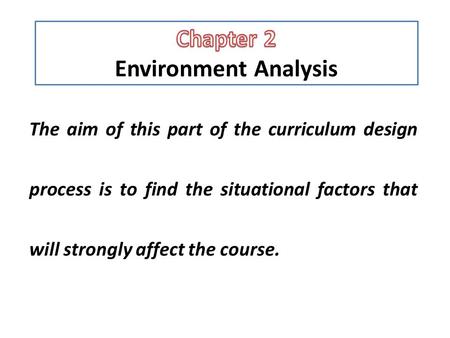 The aim of this part of the curriculum design process is to find the situational factors that will strongly affect the course. 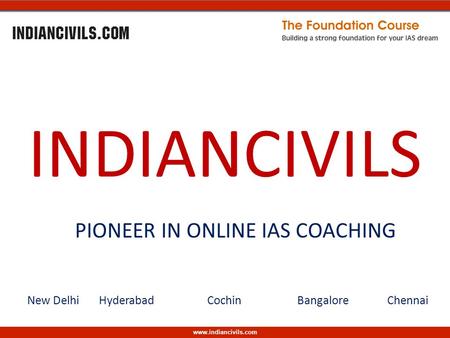 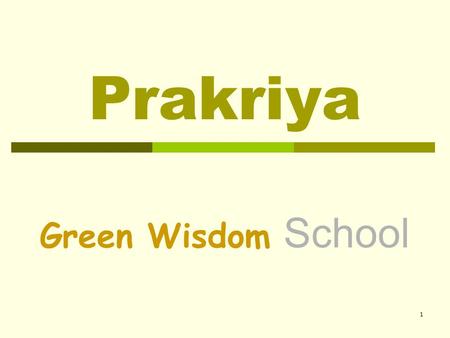 1 Prakriya Green Wisdom School. 2 Choice of Board Exams Prakriya offers the opportunity to students of choosing one of these school leaving examinations: 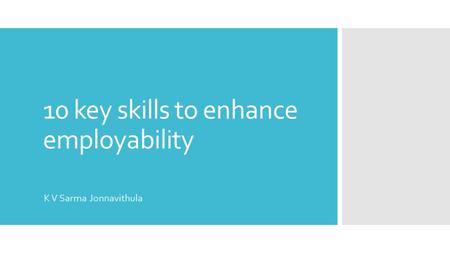 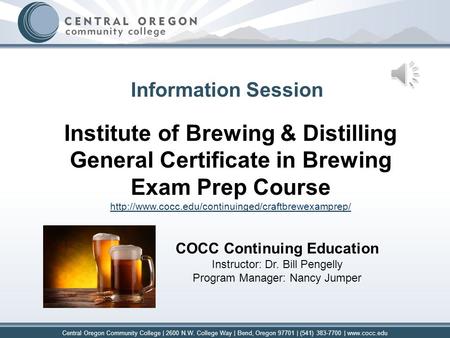 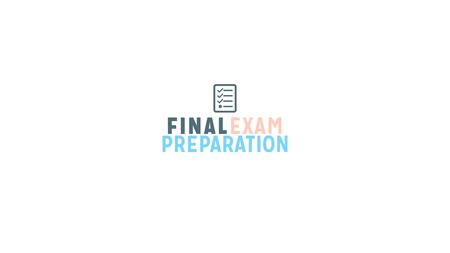 WHAT WE WILL COVER Recap on previous topics Dealing with Stress & Pressure - Mindfulness Exam Myths. 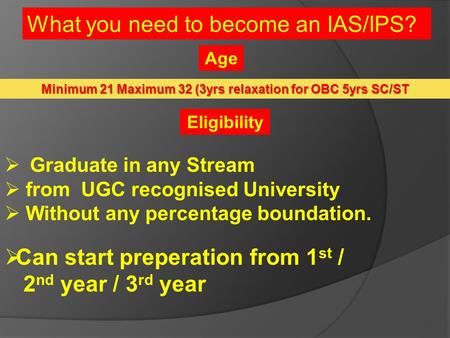 What you need to become an IAS/IPS? Minimum 21 Maximum 32 (3yrs relaxation for OBC 5yrs SC/ST  Graduate in any Stream  from UGC recognised University. 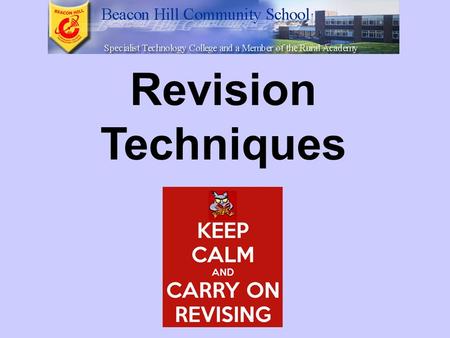 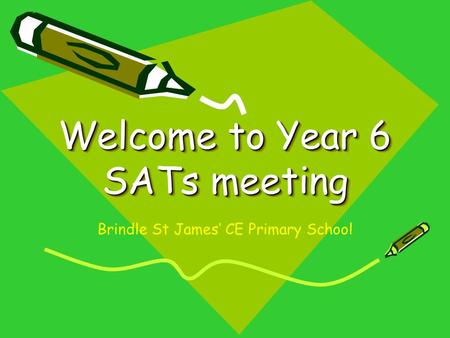 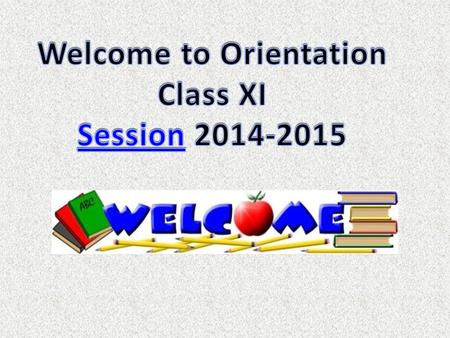 About UGC net UGC stands for University Grant Commission. 2. UGC conducts this exam twice in a year. 3. The exam is taken in the month of June and December. 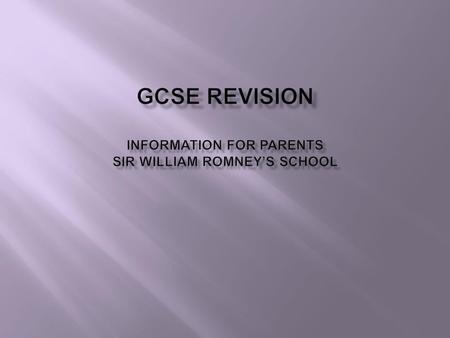  Friday 13 th May  Exams start for all at the start of May –Art exams are in the last week in April.  Revision sessions and additional lessons during. 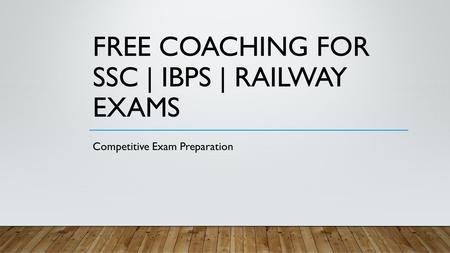 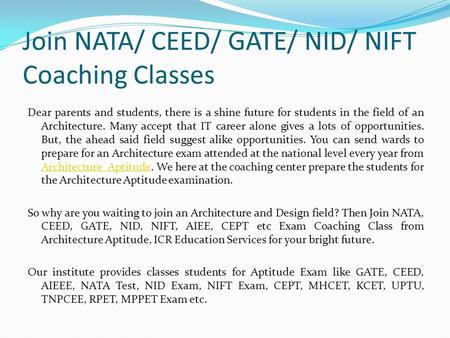 Join NATA/ CEED/ GATE/ NID/ NIFT Coaching Classes Dear parents and students, there is a shine future for students in the field of an Architecture. Many. 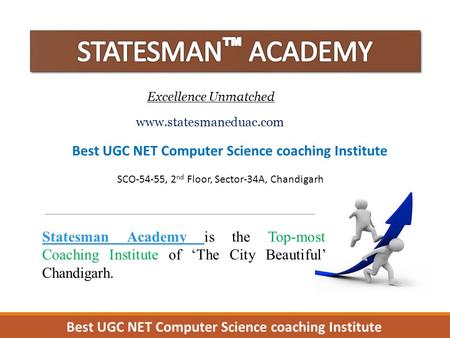