Section 2 Medieval Society (Feudalism). By giving estates (large farms) to nobles who would fight for him, Charles Martel unknowingly created the system.

2 By giving estates (large farms) to nobles who would fight for him, Charles Martel unknowingly created the system of feudalism.

3 Feudalism – a social order in which landowning nobles governed and protected the people in return for services such as fighting or farming the land.

4 At the center of each estate was the noble’s castle. Vassal – a noble who served a lord of a higher rank. The lord provided protection, and the vassal was given land and the authority over the people on it.

5 The land grant was called a fief. In return, vassals served in their lords’ armies. They were knights – warriors in armor who fought on horseback.

7 Lands of the fiefs were called manors. The manorial system: –Lords ruled the manor –Peasants worked the land –Serfs were peasants who could not leave the land (but they were not slaves).

12 Peasants lived in cottages and worked year round. Feudalism had made Europe safer. Trade increased and towns grew larger. 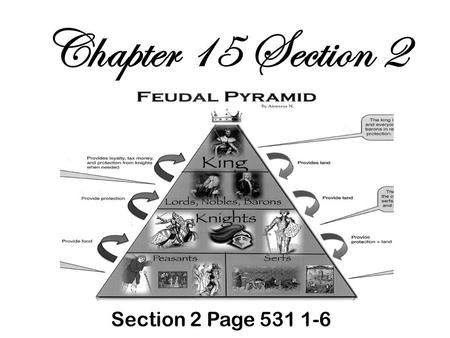 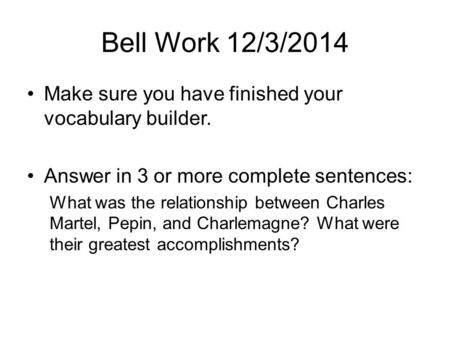 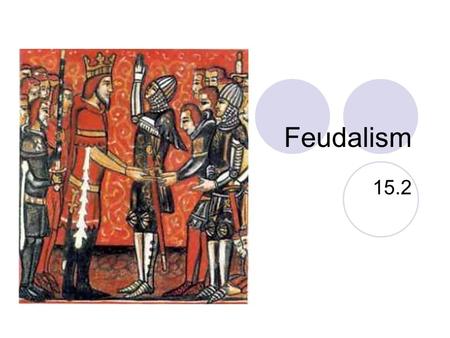 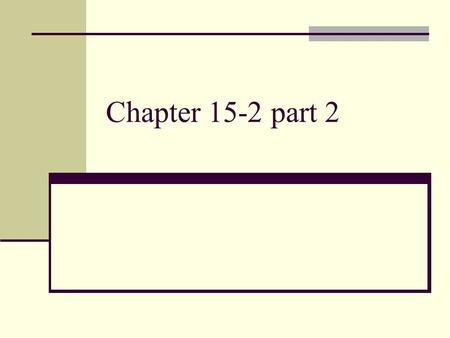