2 Gravity: A force of attraction between objects that is due to their masses.

3 All Matter is Affected by Gravity
All matter has mass. Gravity is a result of mass. All matter experiences gravity. All objects experience an attraction toward other objects.

5 The Law of Universal Gravitation
Sir Isaac Newton The Core of an Idea Apple falling from a Tree There had to be an unbalanced force to the apple To make it fall. A Law is born: Called “Universal” because it Applies to all objects in the Universe.

7 The Law of Universal Gravitation
Gravitational Force Decreases as Distance Increases. Sun is 300,000 x’s larger than the earth, why doesn’t it pull us toward it rather than the earth? It is too far away. If the sun’s gravitational force was not as large, the planets would not orbit the sun.

8 Weight is a Measure of Gravitational Force.
Weight: a measure of the gravitational force exerted on an object. 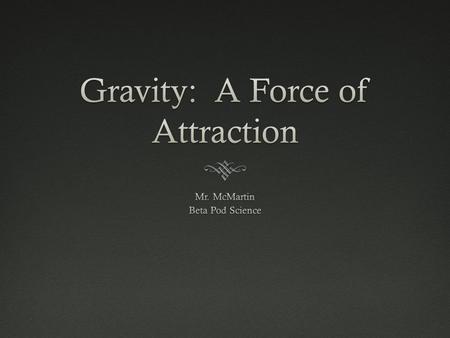 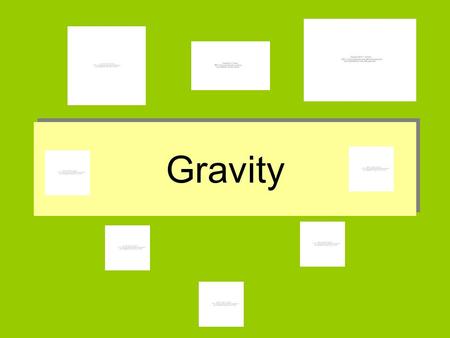 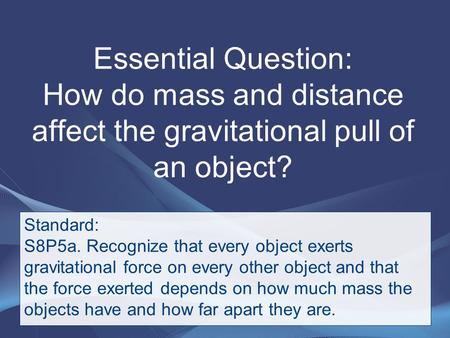 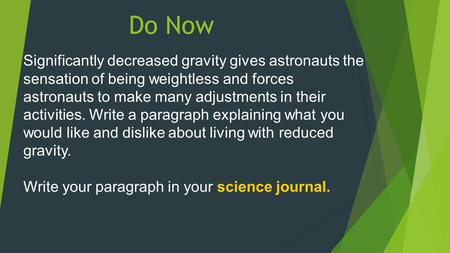 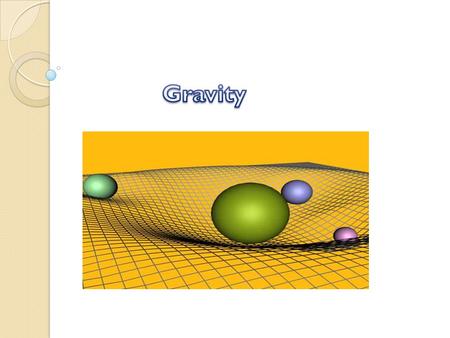 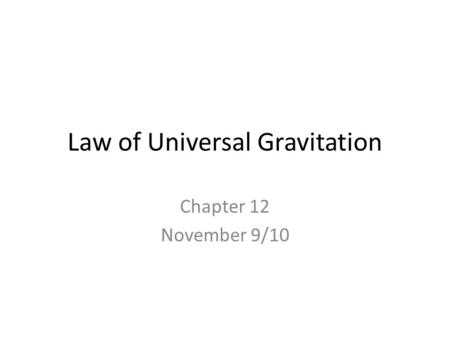 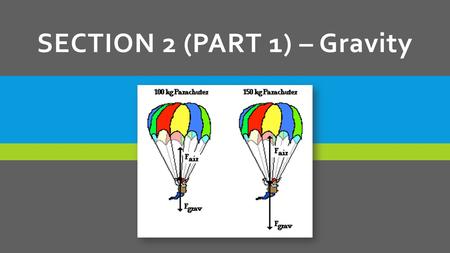 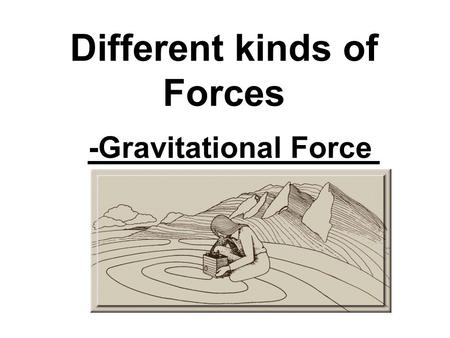 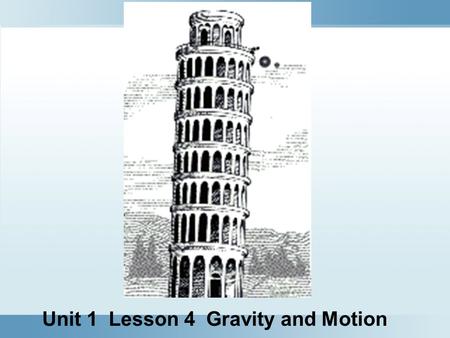 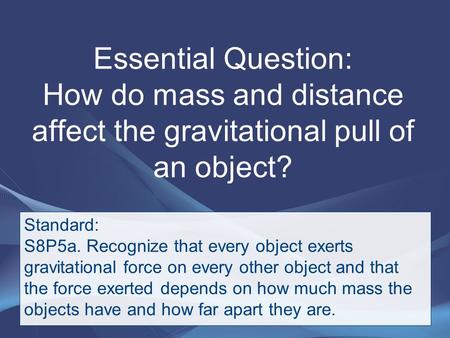 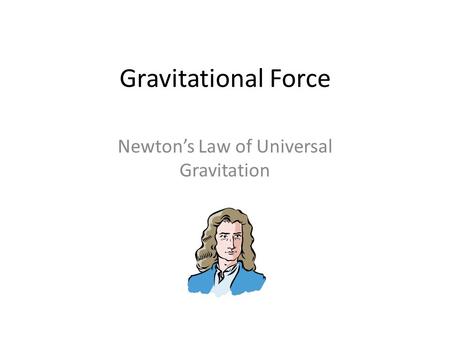