Global Warming/Greenhouse Effect Haram Jo. Global Warming  Global warming is the increase in the average temperature of the Earth's surface and oceans.

2 Global Warming  Global warming is the increase in the average temperature of the Earth's surface and oceans due mainly to the greenhouse effect as well as many other factors contributing to it.  CO 2 builds up in the atmosphere and traps the warmth from dispersing to the sky.

3 Greenhouse Effect  The greenhouse effect is the rise in temperature that the Earth experiences because certain gases in the atmosphere (water vapor, carbon dioxide, nitrous oxide, and methane) trap energy from the sun.  Water vapor is the most abundant greenhouse gas, followed by carbon dioxide and other trace gases.  Without a natural greenhouse effect, the temperature of the Earth would be about zero degrees F (-18°C) instead of its present 57°F (14°C).

4 Statistics/More Info  Human activity has been increasing the concentration of greenhouse gases in the atmosphere, especially by burning fossil fuels.  The global concentration of CO 2 in our atmosphere today far exceeds the natural range over the last 650,000 years of 180 to 300 ppmv.  Global surface temperatures have increased about 0.74°C (33.332°F) since the late 19 th century.  Global mean sea level has been rising at an average rate of 1.7 mm/year over the past 100 years, which is significantly larger than the rate averaged over the last several thousand years. 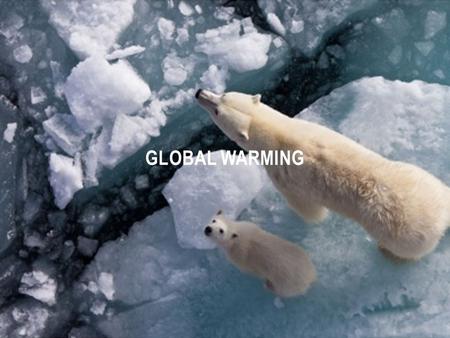 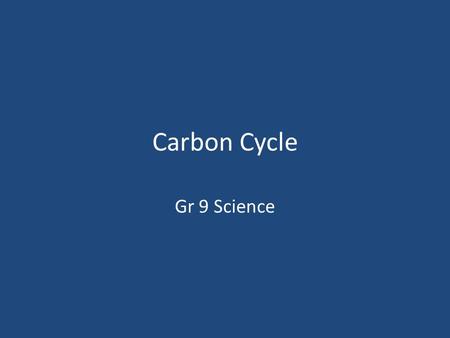