The Crusades 1095-1300’s. Conditions that made the Crusades possible for the Europeans The beginning of the Reconquista by the Spanish nobles The Byzantine.

Presentation on theme: "The Crusades 1095-1300’s. Conditions that made the Crusades possible for the Europeans The beginning of the Reconquista by the Spanish nobles The Byzantine."— Presentation transcript:

2 Conditions that made the Crusades possible for the Europeans The beginning of the Reconquista by the Spanish nobles The Byzantine Empire was being attacked by the Seljuk Turks and had asked Europe for help A divided Middle East showed the possibility of “rescuing” Jerusalem A growing population of young, landless European nobles

3 Urban II’s reason (and he is important because he was the one who started it all) - Chance to reunite the divided Church - Chance to increase the prestige (and power) of the Church - Reduce the feudal warfare that was going between European nobles.

5 Map for the Crusades

6 1 st Crusade (1096) Goal- Rescue Jerusalem Success (one of the only ones) Aftermath: Established 4 feudal states with a French feudal lord but did not last long.

8 3 rd Crusade (1189-1192) Goal- To recapture Jerusalem. Failure highlighted with the death of a German king and the capture of the English king Aftermath: King Richard of England (the Lion- hearted) managed to gain guarantees for the safety of Christians visiting Jerusalem

9 4 th Crusade (1204) Goal- Conquer Constantinople Failure highlighted by the fact that there was a change of focus from Holy Quest to economic war.

10 1291 The last European stronghold at Acre was defeated by Saladin and the Crusades were over. There were 9 Crusades- 5 within the last century

11 Results of the Crusades Exposure of the West to new cultural and economic influences from the Middle East. Increased European interaction (positive and negative) with the rest of the World Helped bring about the Renaissance

Download ppt "The Crusades 1095-1300’s. Conditions that made the Crusades possible for the Europeans The beginning of the Reconquista by the Spanish nobles The Byzantine." 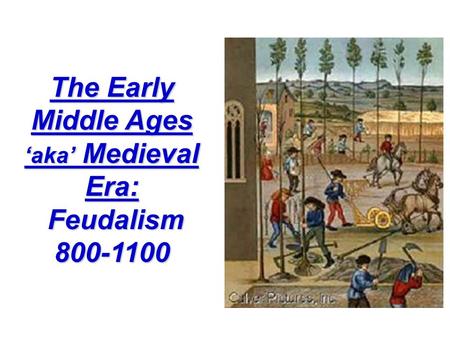 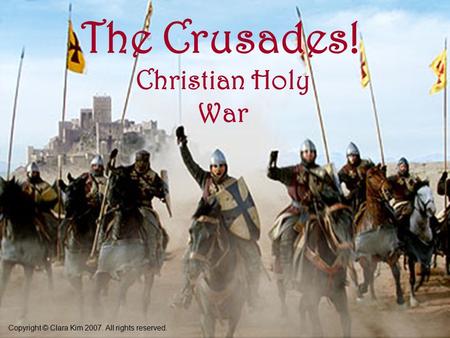 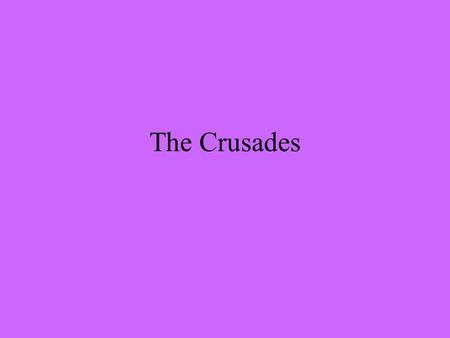 The Crusades. The Pope Calls for a Crusade 1.The Saljuq Turks, a warlike group from Central Asia who became Muslims, conquered Palestine and threatened.