2 Mae Jemison Mae Carol Jemison (October 17, ) was the first African- American woman in space. She was accepted into NASA's astronaut program in She flew on the space shuttle Endeavor September

3 Mae Jemison: The First Black Woman Astronaut
It was the first day of school, Five-year-old Mae Carol Jemison was a confident kindergartner who could already read. When her teacher asked her, "What do you want to be when you grow up?" Mae replied: "A scientist." Her teacher looked surprised: Not many women became scientists then, and certainly few black women. But that was Mae's first and only choice.

4 Astronauts aren't born they go to school and learn about science just like everyone else! Dr. Mae Jemison's curiosity and energy led her to learn about many things. She went to the library and to dancing school. She even acted in school plays and was elected to her school government. And even though astronauts are brave, Dr. Jemison had to conquer her own feelings of fear growing up, too, as all children do.

5 Q. What area of science were you interested in when you were in fourth grade?
A. “In fourth grade, I was interested in all areas of science. I particularly loved learning about how the earth was created. I describe that in my autobiography — how I wanted to know how life evolved, how we ended up here, and how big space was.”

6 What tips can you give young girls about achieving their dreams?
“First of all, understand that sometimes other people won't have the same vision of you that you have of yourself. Don't accept other people's limitations as being reality. Also, understand that you have as much right as anyone else to be in this world, and to be in any profession you want. That's the most important thing — you don't have to wait for permission.”

7 College – Stanford University
In college, Mae studied the physical and social sciences, and learned to speak Russian and the African language Swahili. She earned a degree in chemical engineering from Stanford University in 1977.

8 Mae Jemison She accomplished the requirements for a B.A. in African and Afro-American Studies). After college, she studied medicine for four years, and became a medical doctor earning an M.D.and earned an M.D. from Cornell University in 1981. aboard Endeavour in space

9 Doctor Jemison Dr. Jemison founded the International Science Camp in Chicago in 1994; it is a program designed to interest children in science and space.

10 Doctor Jemison Jemison has practiced medicine in Western Africa and founded the Jemison Group to research an develop technology and the Jemison Institute for Advanced Technology in Developing Countries at Dartmouth College.

11 Answer the following Questions
1. When Mae Jemison was in kindergarten she wanted to grow up to be a ? A. Star Trek movie star B. Scientist C. Air force pilot D. Teacher

12 2. While growing up, Mae Jemison was most likely a student who?
A. Did not like school. B. Daydreamed about space all the time. C. Worked hard to be a good student all the time. D. Refused to study unless it was about science.

17 Which space shuttle did Mae Jemison fly on?
A. Endeavor B. Challenger C. Columbia D. Discovery 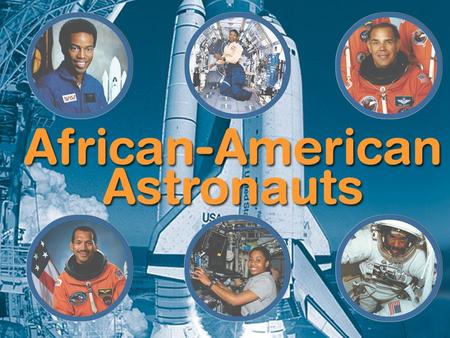 For more than 25 years, African- American astronauts have contributed to the success and science of space exploration. Let’s celebrate six men and women. 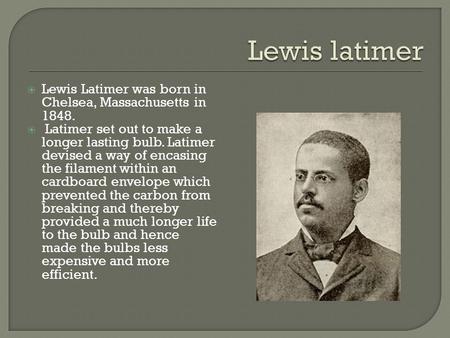  Lewis Latimer was born in Chelsea, Massachusetts in  Latimer set out to make a longer lasting bulb. Latimer devised a way of encasing the filament. 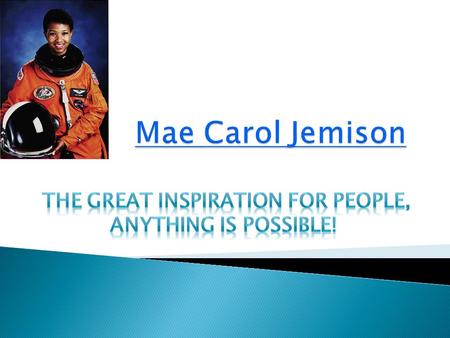 Mae Carol Jemison was the first African- American to go out of orbit. She is still alive today, and she was born on October 17, 1956, in Decatur, Alabama, 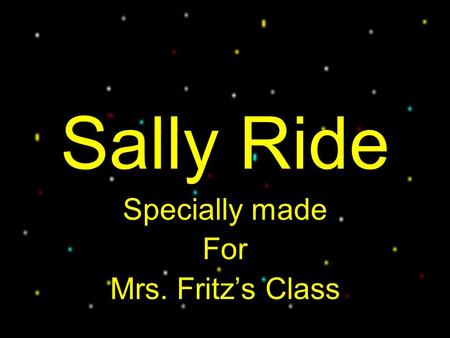 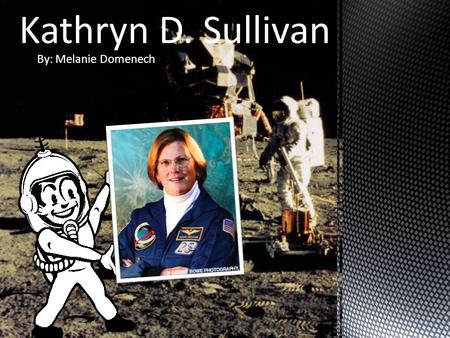 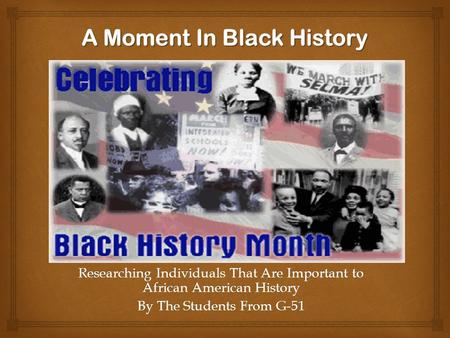 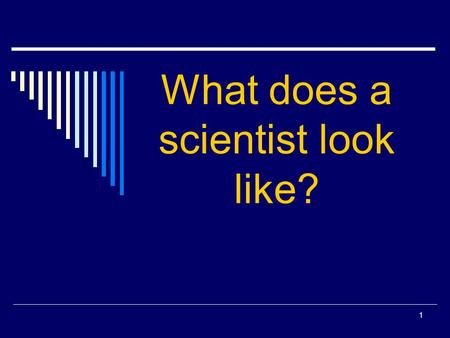 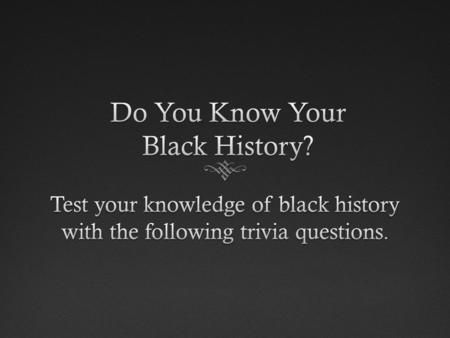 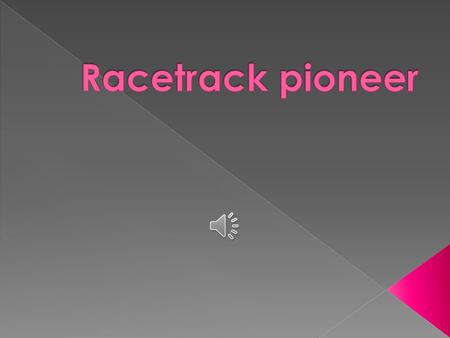 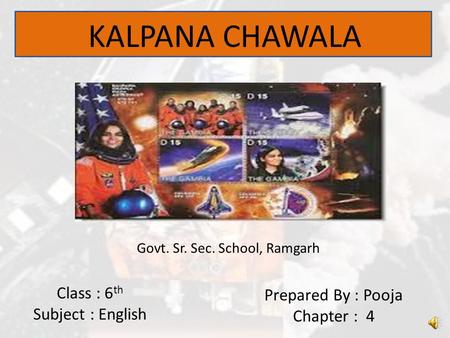 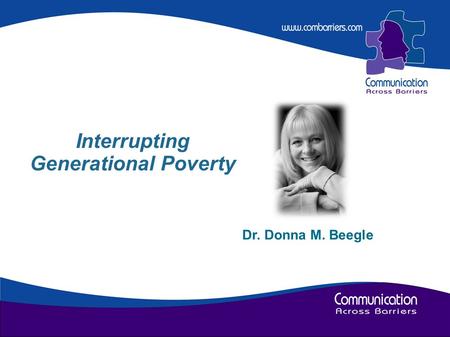 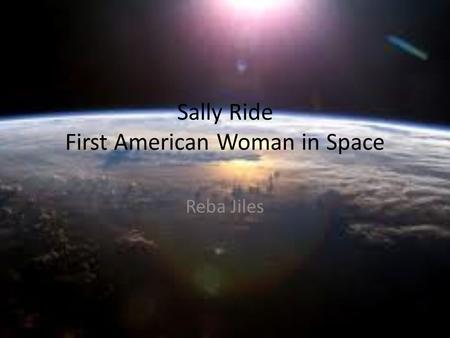 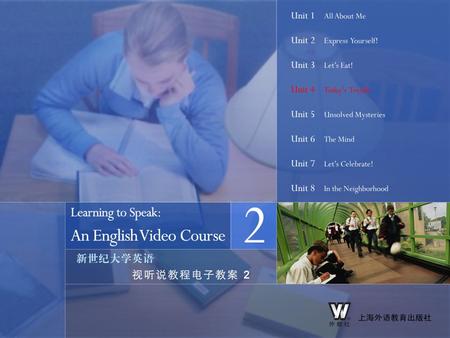 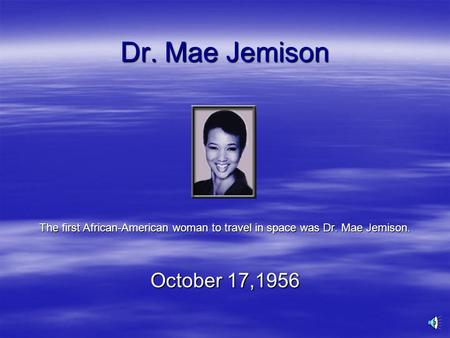 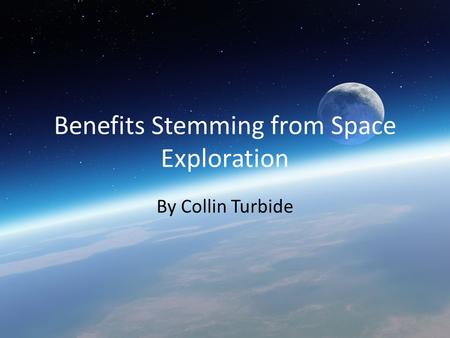 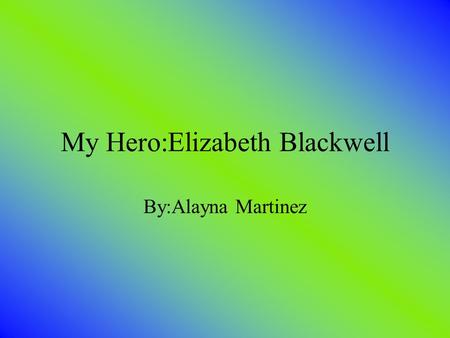 My Hero:Elizabeth Blackwell By:Alayna Martinez. Basic Facts She was born on February Was born in England She was the third of nineteen children. 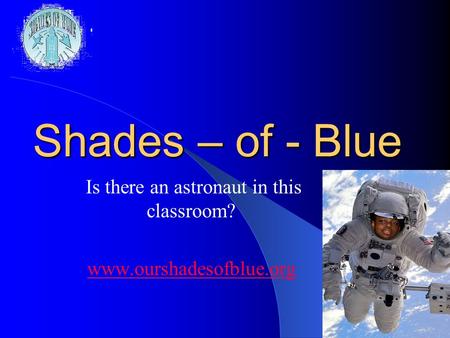 1 Shades – of - Blue Is there an astronaut in this classroom? 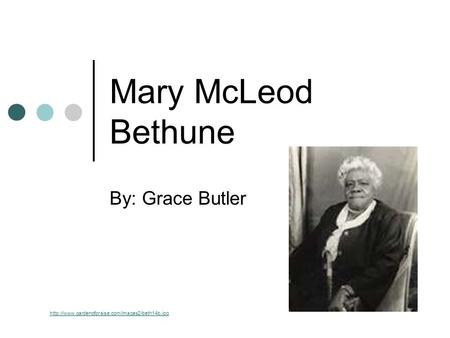 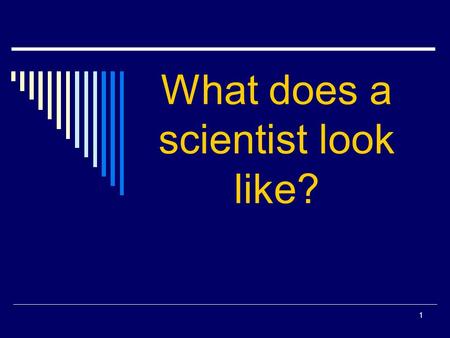 1 What does a scientist look like?. 2 Scientist?  What leads you to believe that this man may be a scientist?