3 The U.S. Census Bureau collects race and Hispanic origin information following the guidance of the U.S. Office of Management and Budget's (OMB) 1997 Revisions to the Standards for the Classification of Federal Data on Race and Ethnicity.

4  "Hispanic or Latino" refers to a person of Cuban, Mexican, Puerto Rican, South or Central American, or other Spanish culture or origin regardless of race.  Hispanic origin can be viewed as the heritage, nationality group, linage, or country of birth of the person or the person's parents or ancestor's before their arrival in the United States. 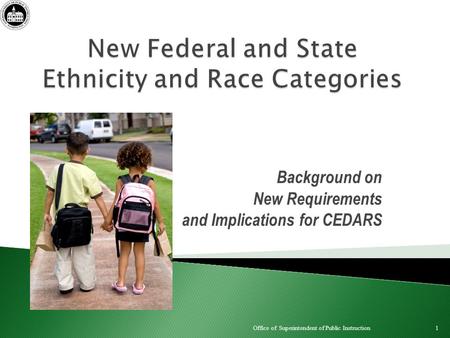 Background on New Requirements and Implications for CEDARS 1 Office of Superintendent of Public Instruction. 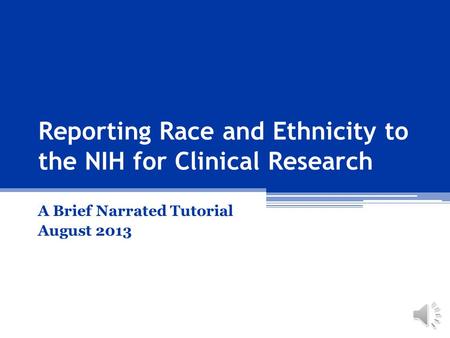 A Brief Narrated Tutorial August 2013 Reporting Race and Ethnicity to the NIH for Clinical Research. 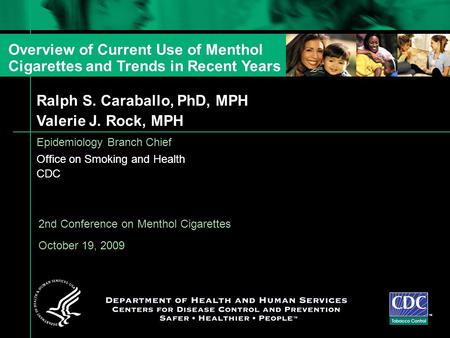 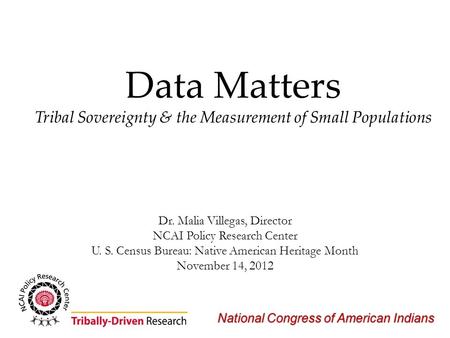 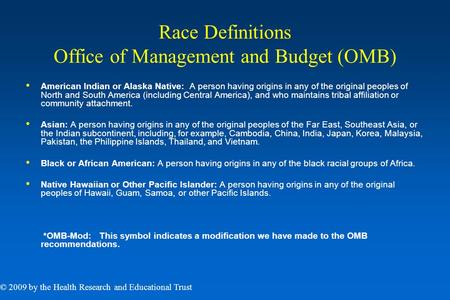 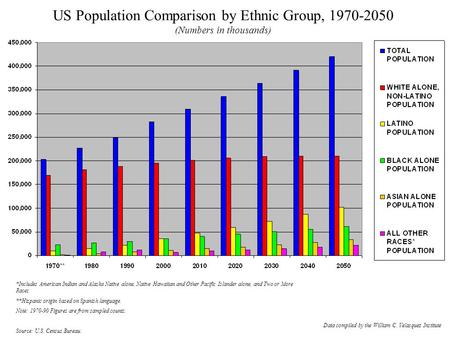 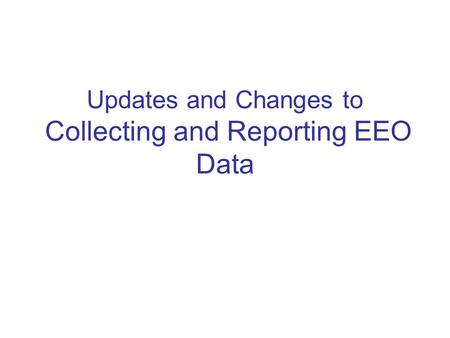 Updates and Changes to Collecting and Reporting EEO Data. 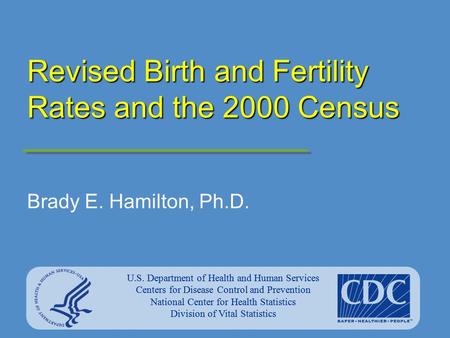 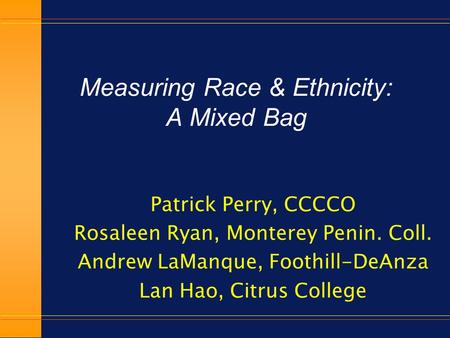 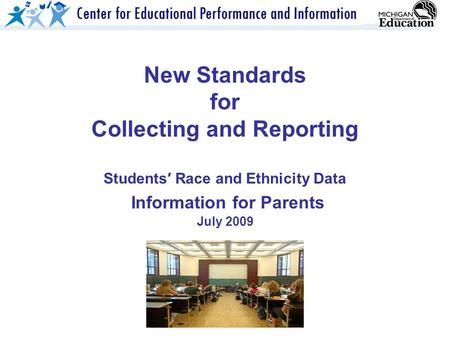 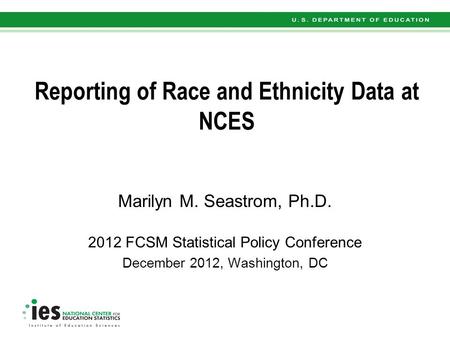 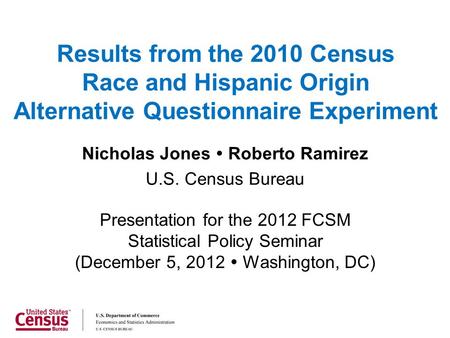 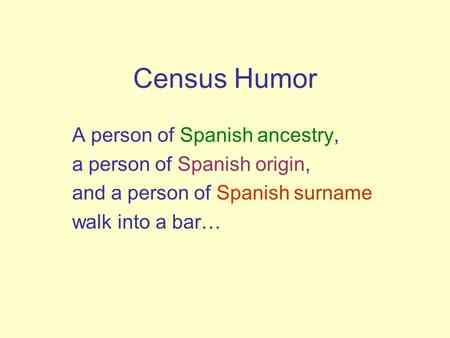 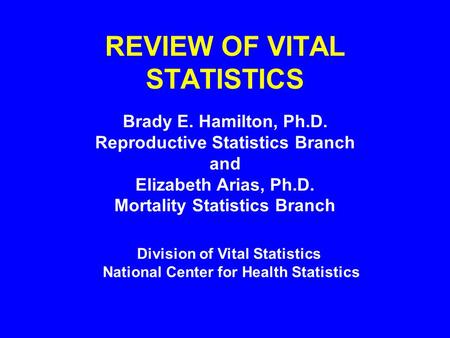 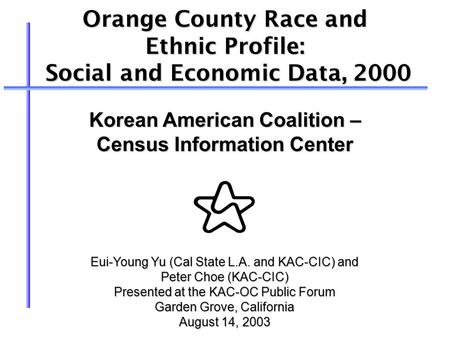 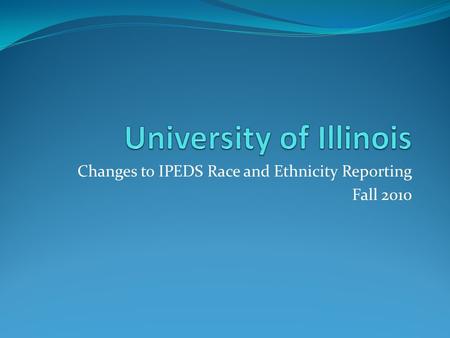 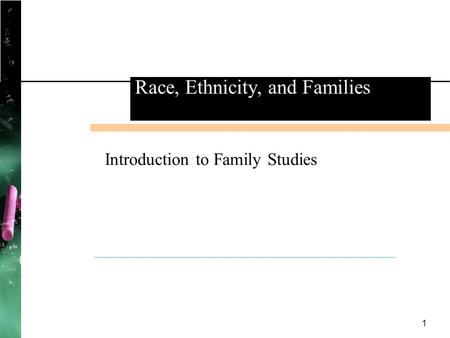 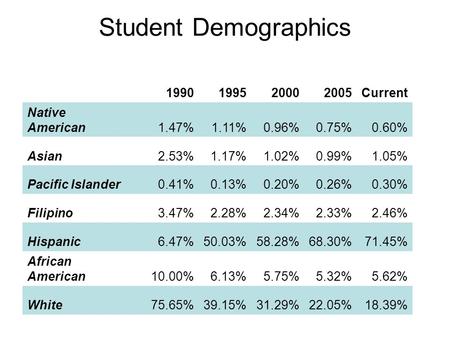 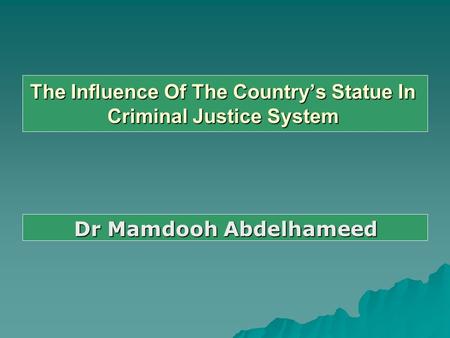 Dr Mamdooh Abdelhameed The Influence Of The Country’s Statue In Criminal Justice System. 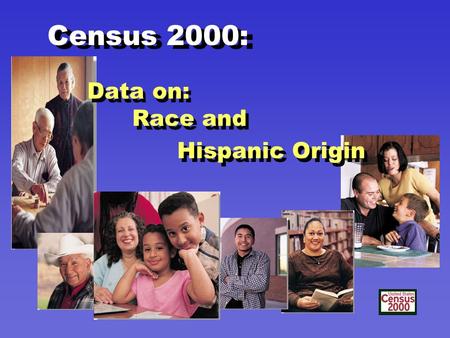