5 Developmental Objectives No baseline data at November 2000 publication of HP2010 “Developmental objectives with no data by midcourse will be dropped.” Retained at midcourse only if Baseline data obtained; or Data source identified and funding commitment made by 12/31/2004

33 Progress Quotient - limitations For some measures, test for trend would provide more insight into progress Theil test to evaluate significance of trend Requires 5+ data points Confidence intervals and Theil test not used for MCR, but planned for Final Review

41 Number of objectives (N = 467) Figure 2. Healthy People 2010 objectives: Status at the midcourse by focus area Dropped at midcourse Cannot assess Moved away from the target Mixed (towards and away) Did not change Moved towards the target Met or exceeded the target 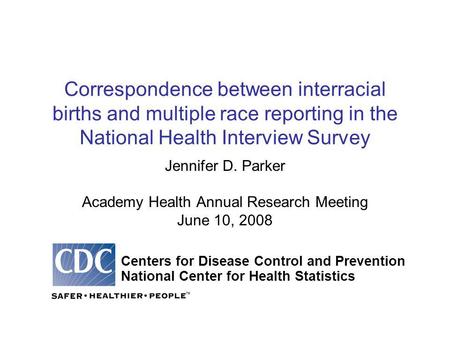 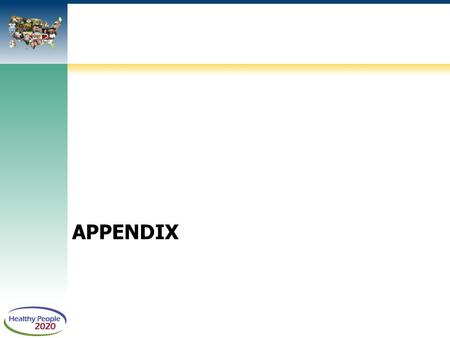 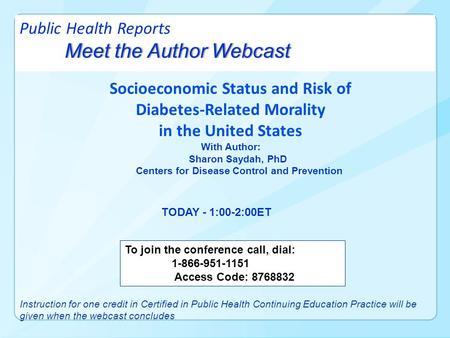 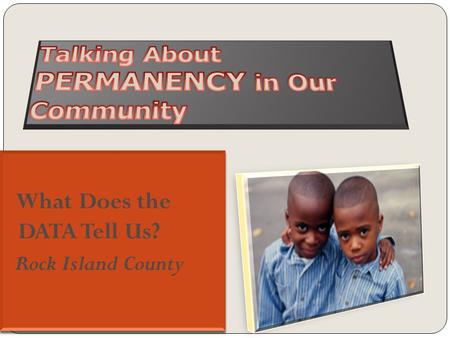 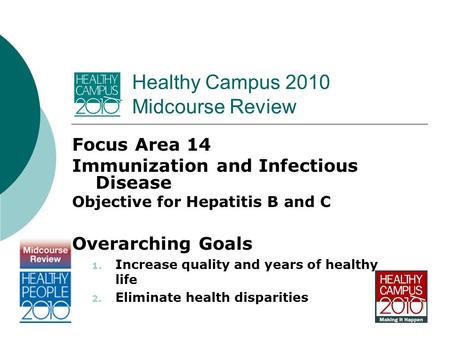 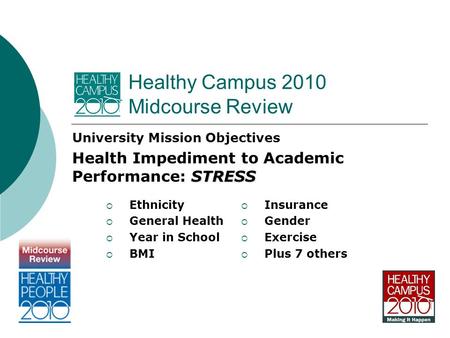 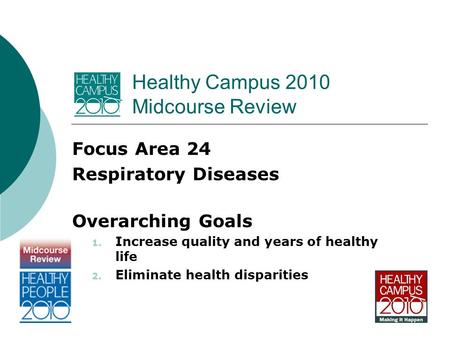 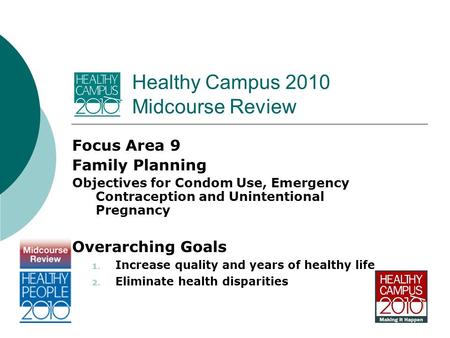 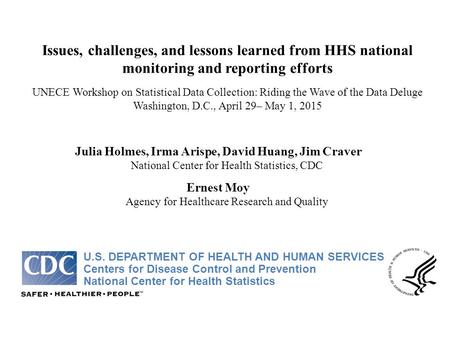 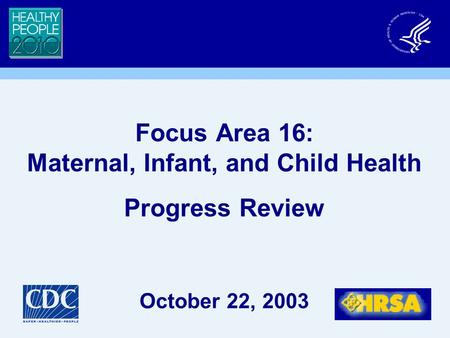 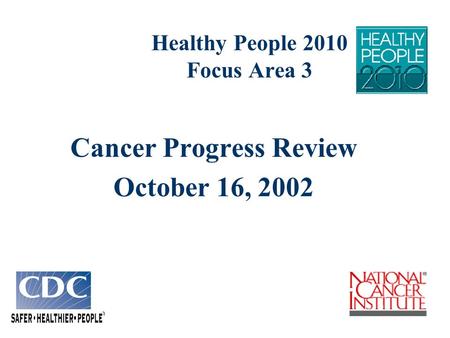 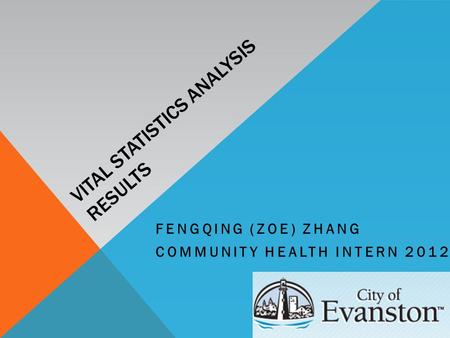 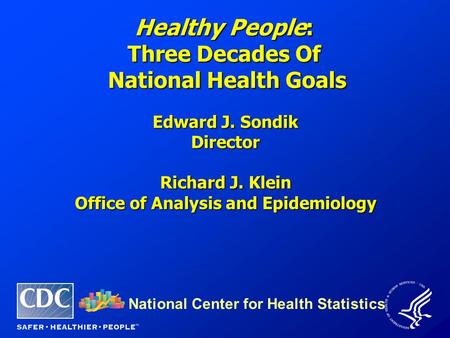 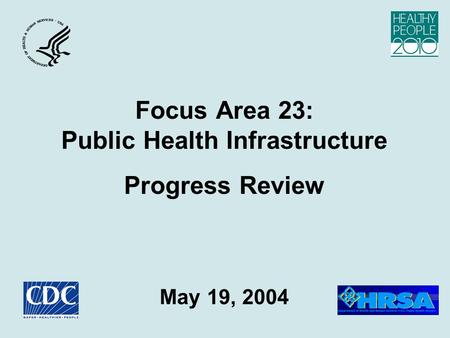 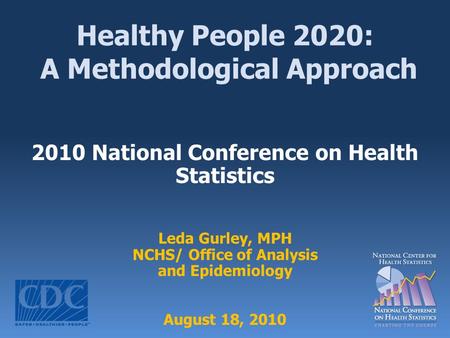 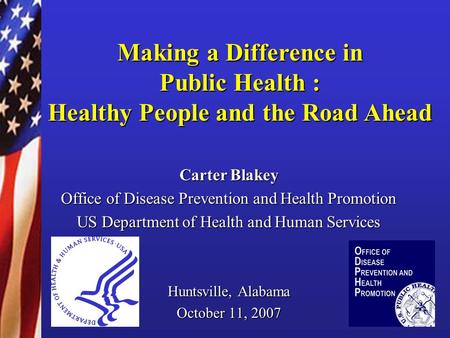 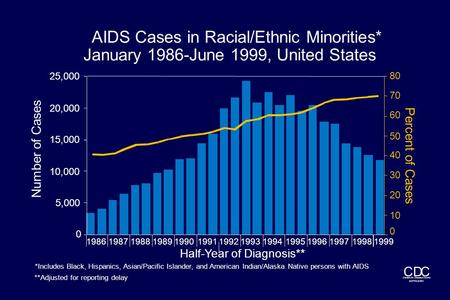 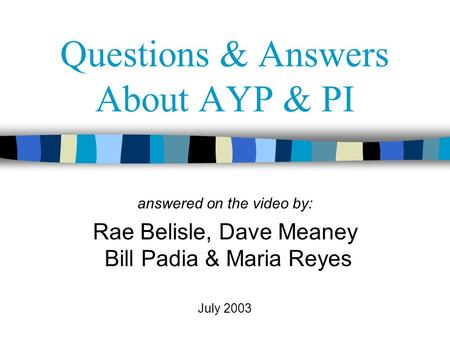 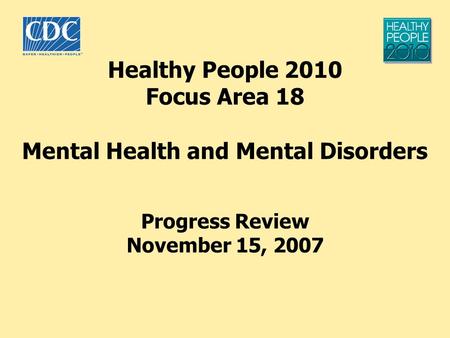