7 Vertebrates vertebrates Mammals Birds Fish Reptiles Amphibians
Click on each class of vertebrates. Read about that class and look at the pictures.

9 Invertebrates Mollusks
Arthropods Mollusks Click on each class of invertebrate. Read about that class and look at the pictures. 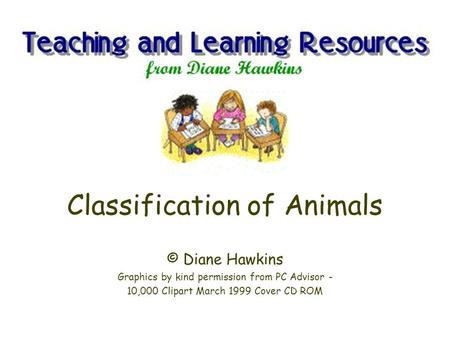 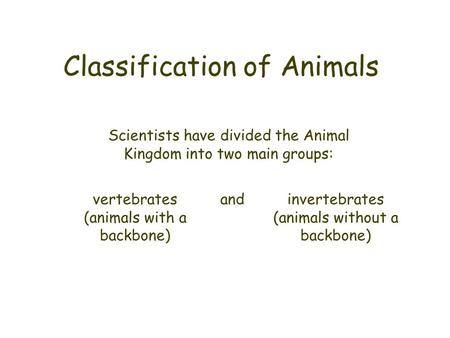 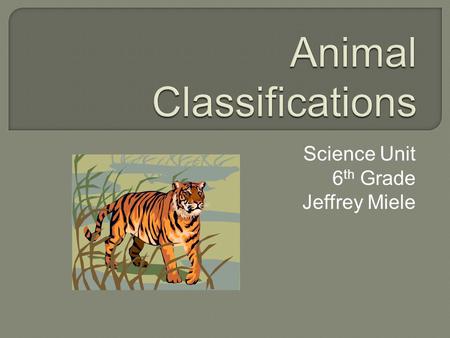 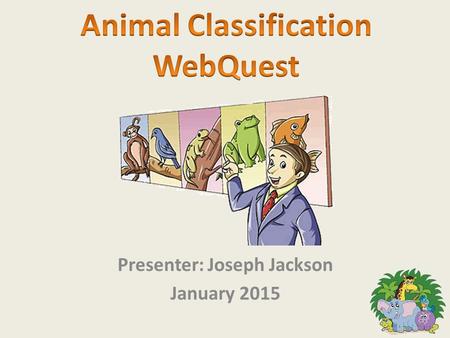 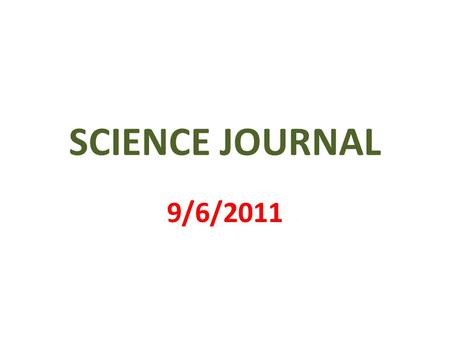 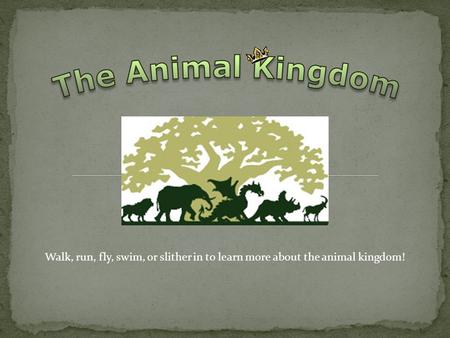 The Animal Kingdom Walk, run, fly, swim, or slither in to learn more about the animal kingdom! 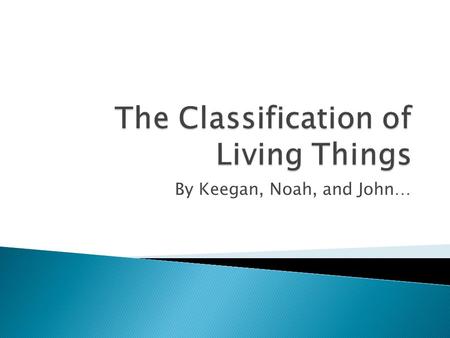 By Keegan, Noah, and John….  Some characteristics of Bacteria are that they can cause decay of many things, they are single celled, and they are able. 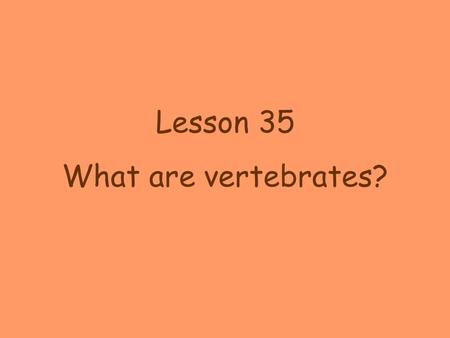 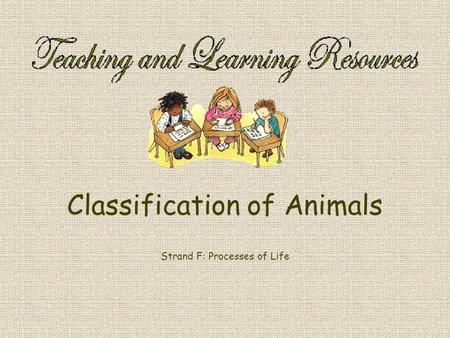 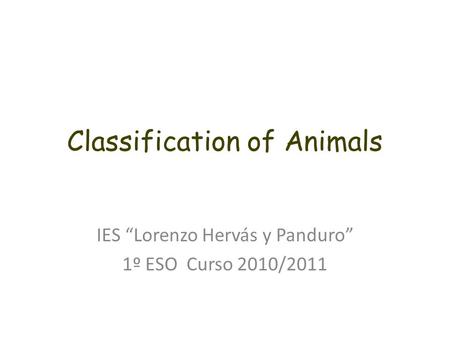 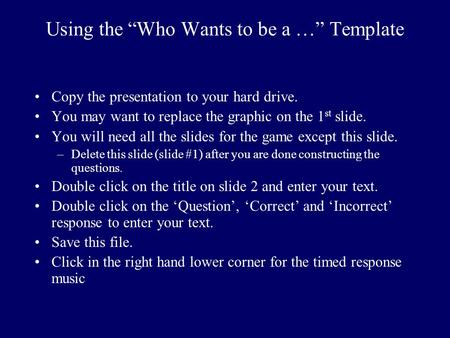 Using the “Who Wants to be a …” Template Copy the presentation to your hard drive. You may want to replace the graphic on the 1 st slide. You will need. 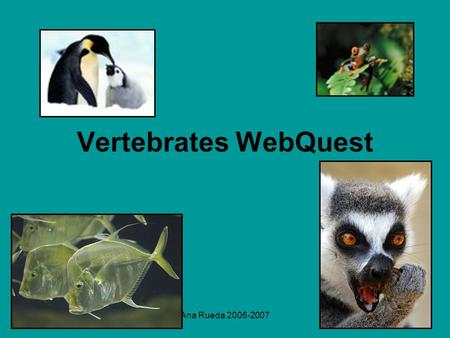 Ana Rueda Vertebrates WebQuest. Ana Rueda Introduction The Nature Magazine is preparing an edition of their magazines for kids. They. 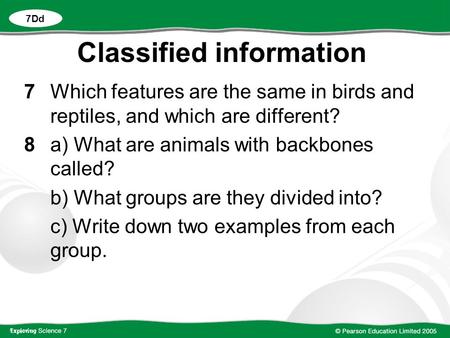 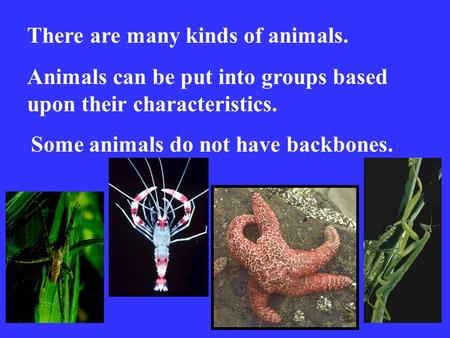 There are many kinds of animals. Animals can be put into groups based upon their characteristics. Some animals do not have backbones. 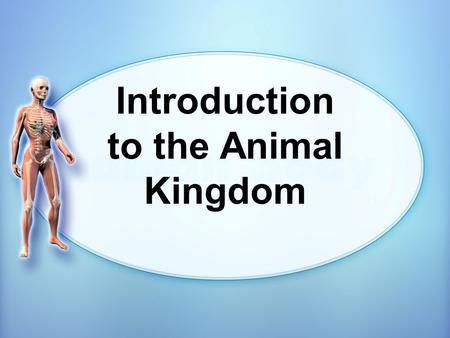 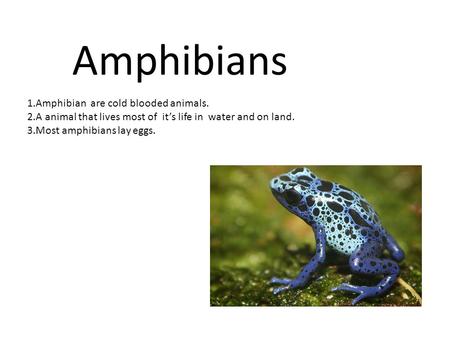 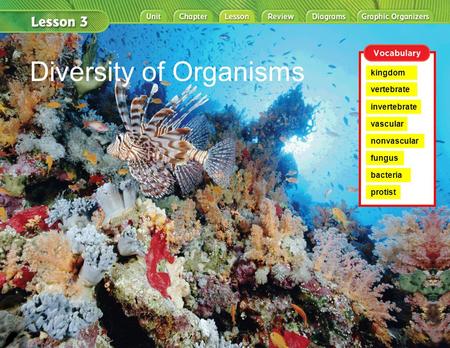 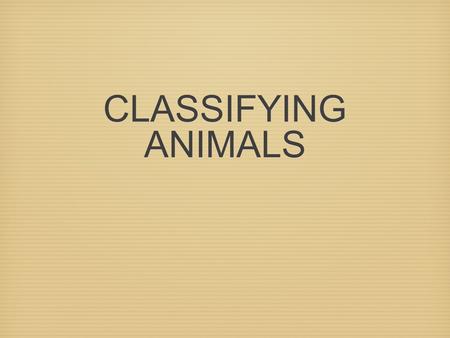 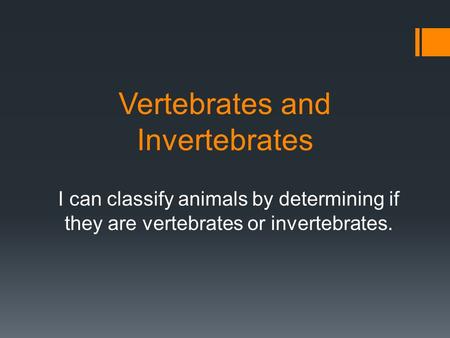 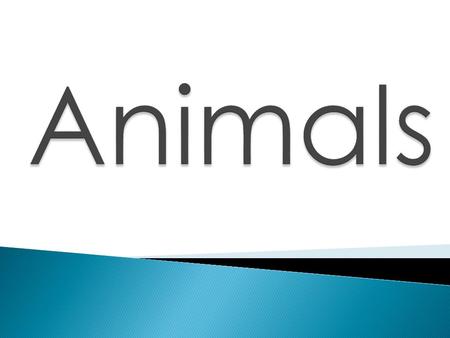