9 Species side by side Species can diverge while living side by side
Sympatric speciation Cichlid (Amphilophus citrinellus) versus (A. zaliosus) A. citinellus = prey on snails A. zaliosus = prey on insect larvae Evolve different body shape and mating preferences

12 Example of species identification
Example of defining different subspecies of Koala bears Due to dramatic local declines perhaps there are different Koala species Based on morphology there could be 3 subspecies Minisatellites, mtDNA, RAPDs and SSRs failed to identify differences Data show strong North/South continuous cline Morphological differences possibly due to environment and not genetics (Sherwin et al 2000 Cons Biol 14: )

17 Individuals Identification of individuals to species can be difficult pending on life stage (eg. non flowering plants or tadpoles) or lack of morphological characters To delimit a population, it is important to be able to identify individuals Biomonitoring by using larvaes is difficult without some kind of unique identifiers Barcoding of life project will greatly improve these problems but it will not work for many organisms eg. anaerobic organisms, many plant groups, prokaryotes

18 Forensic investigations calls for identification of suspect and victims
Use of genetic markers great aid in the investigation Recall VNTR marker usage in previous lecture, can use RAPD, AFLP and now a suite of SNP markers to have compare evidential material with known samples (eg. saliva, hair, tree stumps etc.)

19 Regions for barcoding of life

20 Reproduction: determination of Sex
With immaturity and cryptic morphology the identification of the sex of an individual is not always easy To calculate an effective population size the sex of breeding individuals needs to be identify Specific primers eg. SRY gene on the Y chromosome can help detect mammalian males Appropriate control is required to eliminate “false” females by using a housekeeping gene eg. actin Dart samples from whales to identify individuals and the sex of an individuals is an active area of molecular ecology (Barrett-Lennard, Van. Aquarium)

21 Determination of Sex Exceptions in standard sexing of mammals such as bird (females = WZ, males = ZZ) there is the helicase DNA binding gene (CHD1) which produce different size products for the WZ chromosomes Even in plants there is an example of Y (male) specific PCR product eg. hops [diecous plants]

23 Prey vs Predator Complication of possible secondary prey with PCR techniques, there is a great chance of this problem with non-invasive sampling Some techniques are more problematic eg. RAPD. AFLP Usage of specific primers such as SSR will reduce generation of incorrect amplicons, dropout of specific alleles will bias genetic variation estimates No techniques are 100% error proof Replication of 10% of samples will be important and negative control when doing PCR must be done 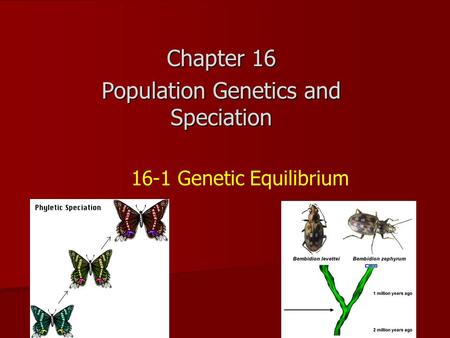 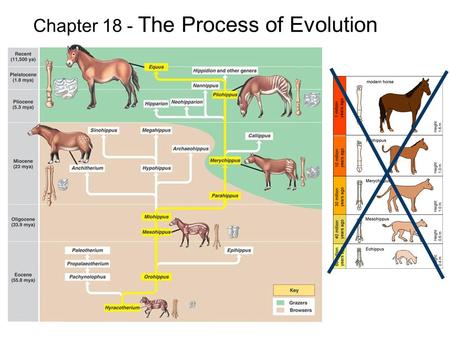 Chapter 18 - The Process of Evolution 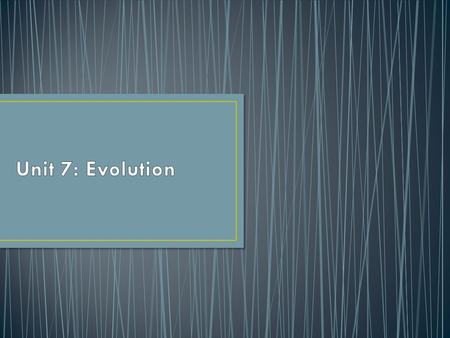 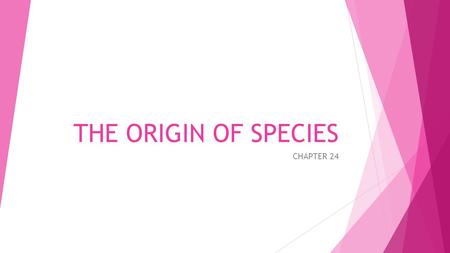 THE ORIGIN OF SPECIES CHAPTER 24. 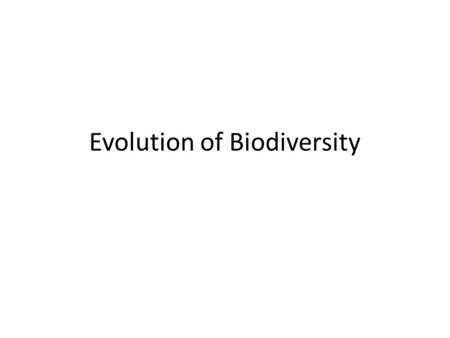 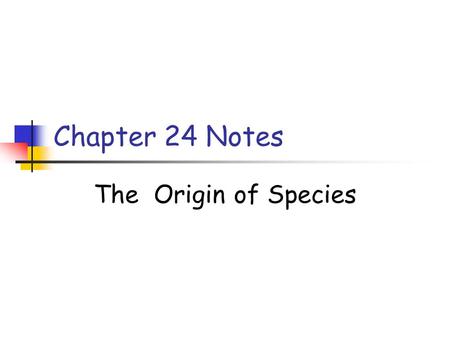 Chapter 24 Notes The Origin of Species. There is more to evolution than just explaining how adaptations evolve in a population. Evolution must also explain. 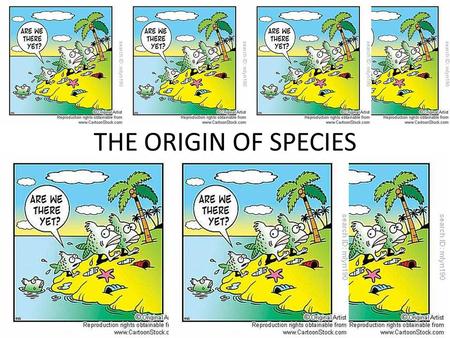 THE ORIGIN OF SPECIES. HOW DOES EVOLUTION LEAD TO THE FORMATION OF ALL THE DIFFERENT ORGANISMS, OR SPECIES, WE SEE ON THE PLANET? FIRST WE MUST DEFINE. 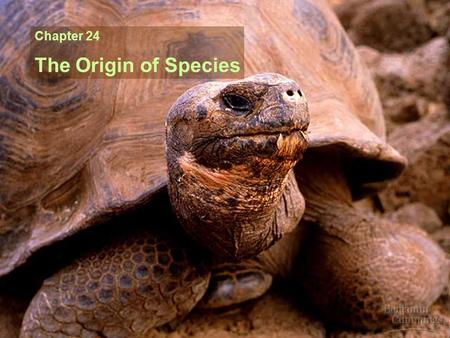 Chapter 24 The Origin of Species. 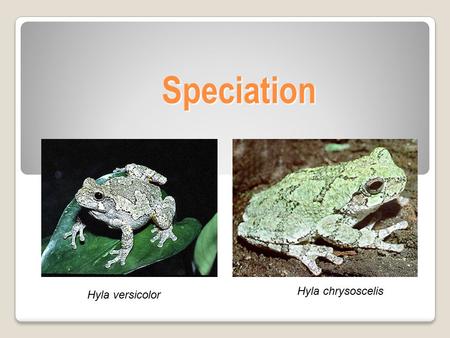 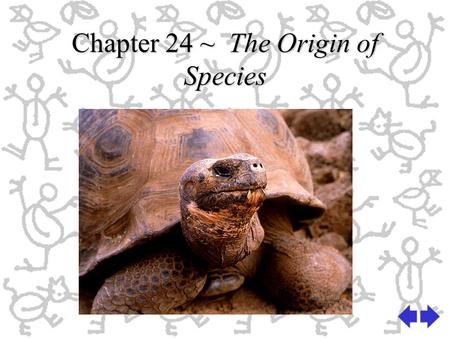 Chapter 24 ~ The Origin of Species 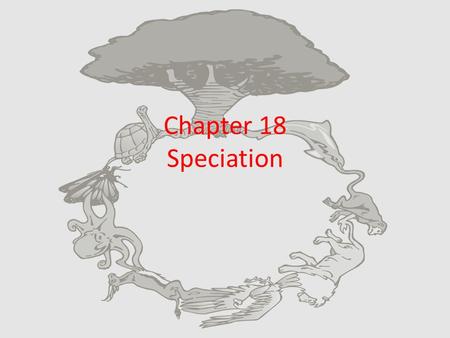 Chapter 18 Speciation. What is a Species? The morphological species concept expresses the following: – Species, in its simplest interpretation means “kind” 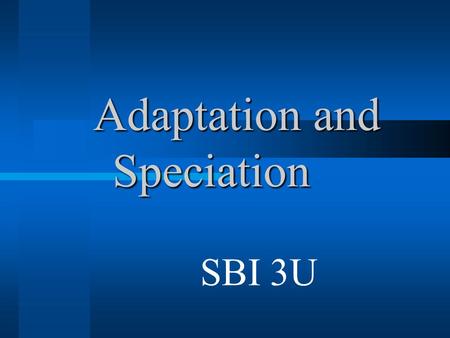 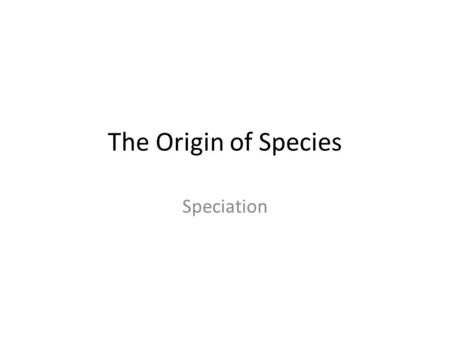 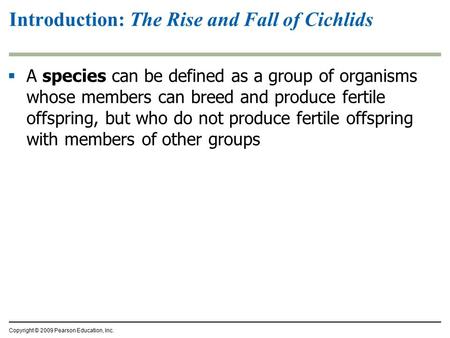 Copyright © 2009 Pearson Education, Inc.  A species can be defined as a group of organisms whose members can breed and produce fertile offspring, but. 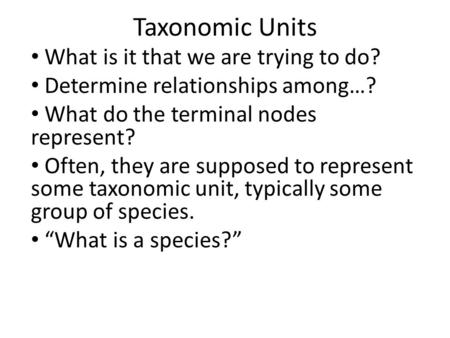 Taxonomic Units What is it that we are trying to do? Determine relationships among…? What do the terminal nodes represent? Often, they are supposed to. 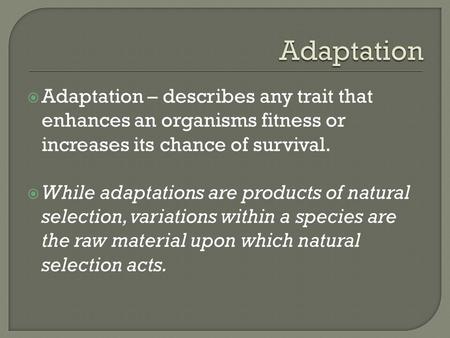  Adaptation – describes any trait that enhances an organisms fitness or increases its chance of survival.  While adaptations are products of natural. 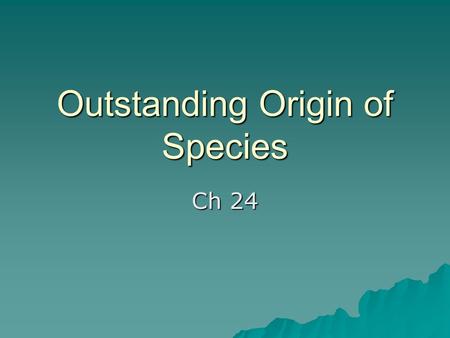 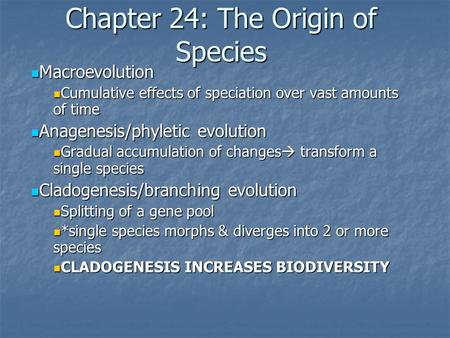 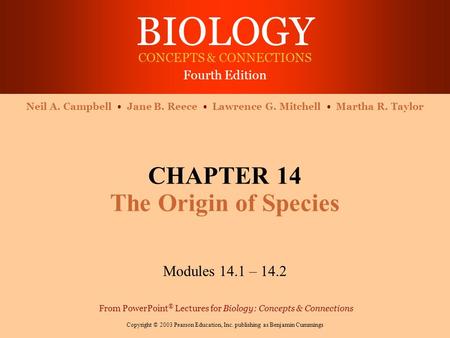 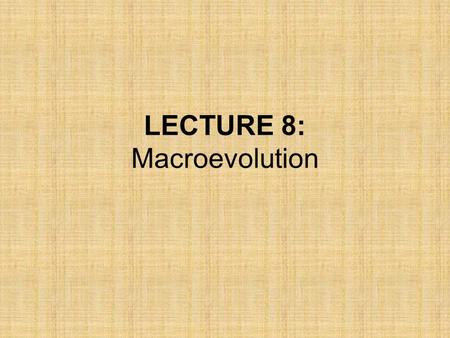 LECTURE 8: Macroevolution. What is microevolution? –Evolution on a small scale –Change in allele frequencies from one generation to the next –A process.