6 Jurisdiction in the Federal Courts Federal Courts Cases - interpretation and application of the constitution – more common  Any federal statute or treaty Cases that arise on the high seas(navigable waters of the United States) Who is involved in the case?  United States or one of its officers or agencies  One state suing another state  One citizen of a state suing a resident of another state

11 Section 2: The Inferior Courts The District Courts 632 District judges  hear 80 percent of the federal caseload Each State  forms at least one judicial district  two judges are assigned to each district District courts have original jurisdiction over most of the cases heard in the federal courts  hear both civil and criminal cases  use both grand and petit juries

12 The Courts of Appeals created in 1891 as “gatekeepers” to the Supreme Court 12 courts of appeals and 179 circuit judges Appellate courts are regional  hear appeals from courts within their circuits  appeals from  United States Tax Court, the territorial courts, and from the decisions of federal regulatory commissions Two Other Constitutional Courts The Court of International Trade  nine judges hear civil cases arising out of the tariff and other trade-related laws.  Appeals from the Trade Court go to the Court of Appeals for the Federal Circuit The Court of Appeals for the Federal Circuit has 12 judges.  centralize the appeals process in certain types of federal cases and in cases from certain lower and special courts

16 How Cases Reach the Court Convene on the first Monday in October Decisions are rendered mid spring – early summer 8,000 cases brought before the court, less than 100 will be heard “rule of four” – at least four judges must agree that the court should hear a case remand - Case is sent back to a lower court

18 The Supreme Court at Work Oral Arguments  lawyers speak to the justices, emphasizing the major points they made in their written briefs Briefs  written documents supporting one side of a case  submitted before oral arguments are heard Solicitor  represents the United States before the Supreme Court in all cases to which it is a part The Conference  justices meet in secret session to discuss in depth and vote on the cases they have heard

20 Section 4: The Special Courts Special courts are sometimes called legislative courts and their job is to hear cases that arise from the exercise by Congress of certain of its expressed powers. Other courts established by Congress in the exercise of its expressed powers are: 1. the U. S. Federal Claims Court; 2. the courts of the District of Columbia; 3. a Court of Appeals for the Armed Forces; 4. a U. S. Tax Court; 5. the territorial; 6. the Court of Veterans Appeals.

22 Assignment Groups of 5 members a. Step 1 – 12 minute i. Each group member will be assigned a section of the chapter to read 1. Take notes on at least 8 - 10 key facts regarding your section 2. Become the expert on this section 3. 12 minutes c. Step 2 – 15 minutes 1. Each member will be given 3 minutes to explain in as much detail their section a. You are the expert of this section (teach your group about your section) 2. Explain the key points of the section from your notes d. Step 3 – Quiz i. Each group will take a group quiz 1. Sections experts should answer the appropriate questions  a. Rely on the expert of that section 2. If there is a dispute between answers, groups should discuss the question in order to obtain the correct answer Process: Get into groups (30 seconds) Begin working on Step 1 – 12 minutes 8 – 10 key facts (Dates, names, events, anything you believe is important) A. Begin working on Step 1 – 15 minutes A. everyone stand, grab your materials and proceed to move back to your original group Step 3 Take Quiz 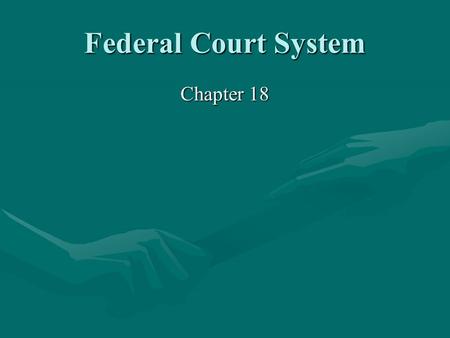