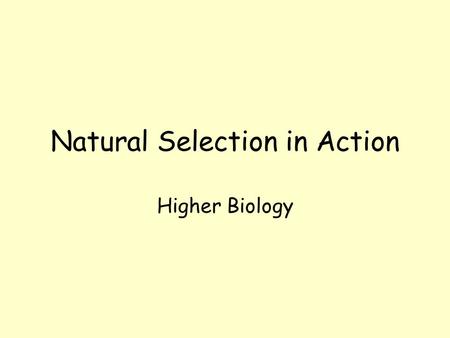 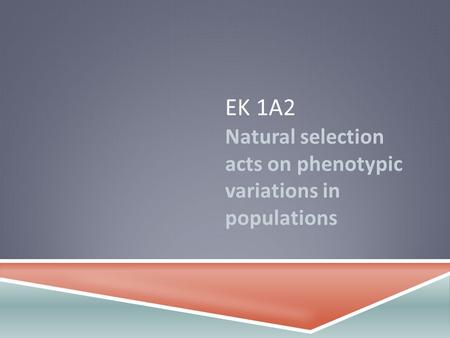 EK 1A2 Natural selection acts on phenotypic variations in populations. 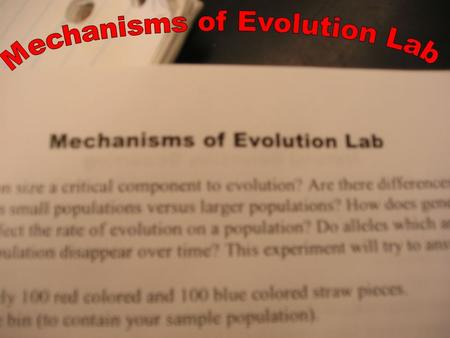 Introduction: Is population size a critical component to evolution? Are there differences in the evolutionary pressures on small populations versus larger. 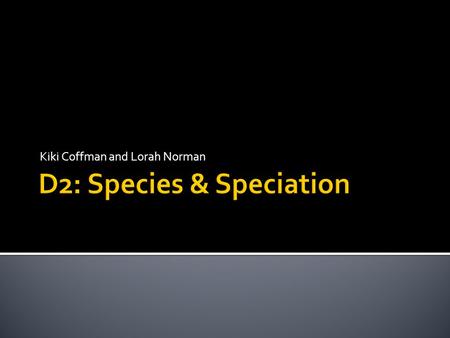 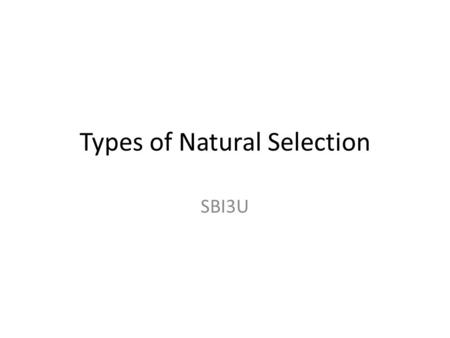 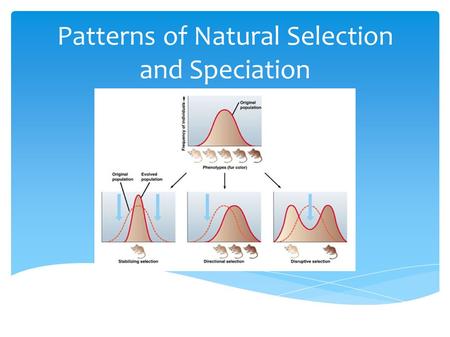 Patterns of Natural Selection and Speciation 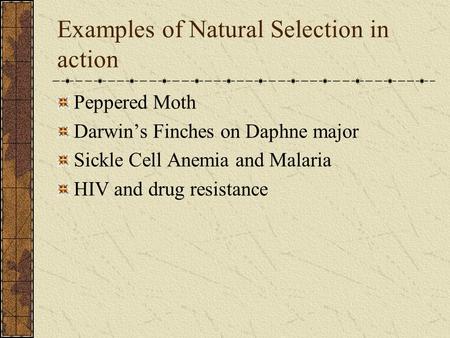 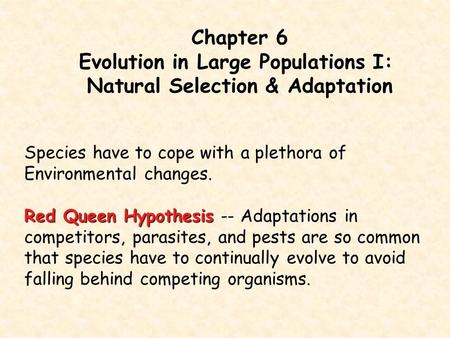 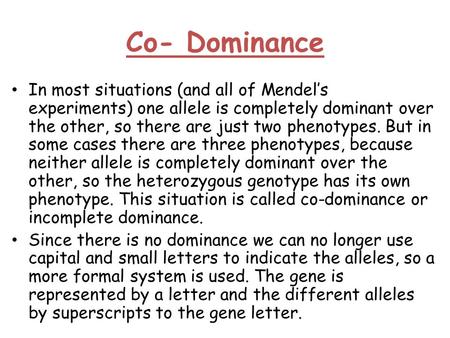 Co- Dominance In most situations (and all of Mendel’s experiments) one allele is completely dominant over the other, so there are just two phenotypes. 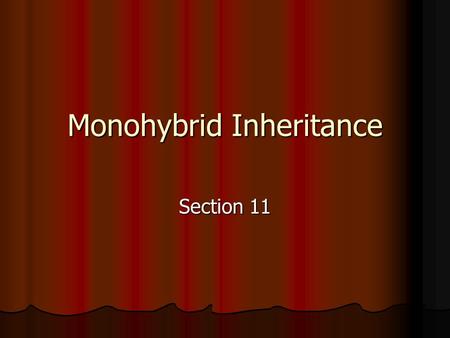 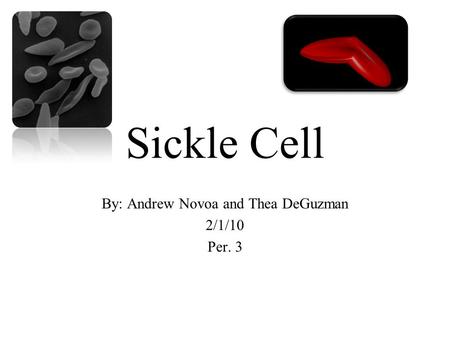 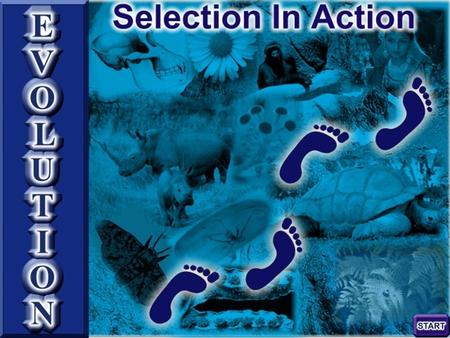 According to the Hardy-Weinberg principle, allele frequencies stay constant from generation to generation as long as certain conditions are met Factors. 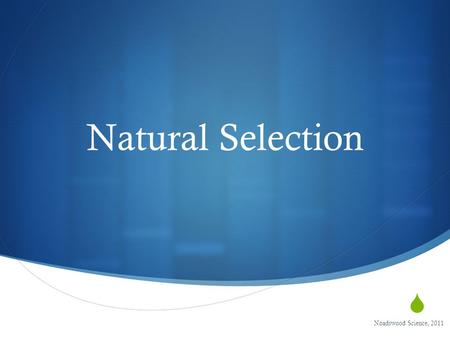 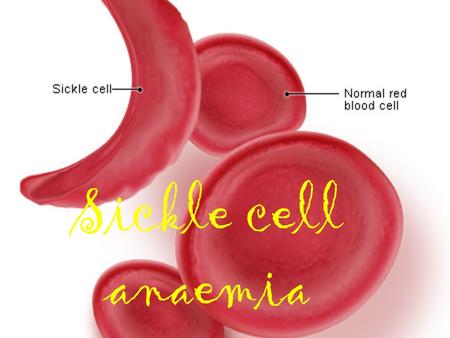 Sickle cell anaemia. ∞Its an inherited blood disorder that affects the production of haemoglobin that help carry oxygen around the blood. The body makes. 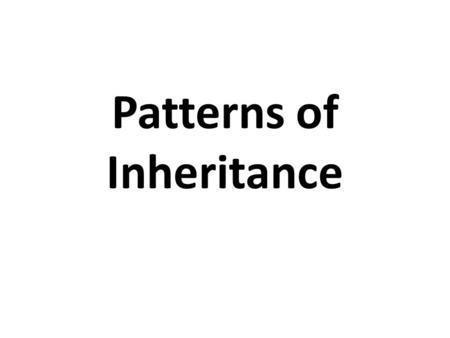 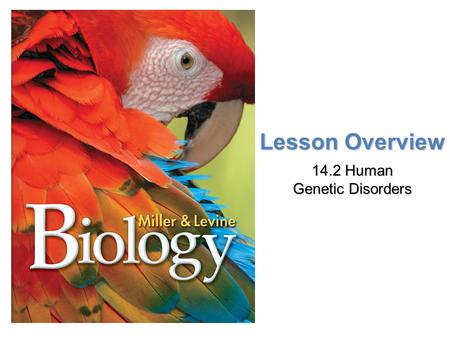